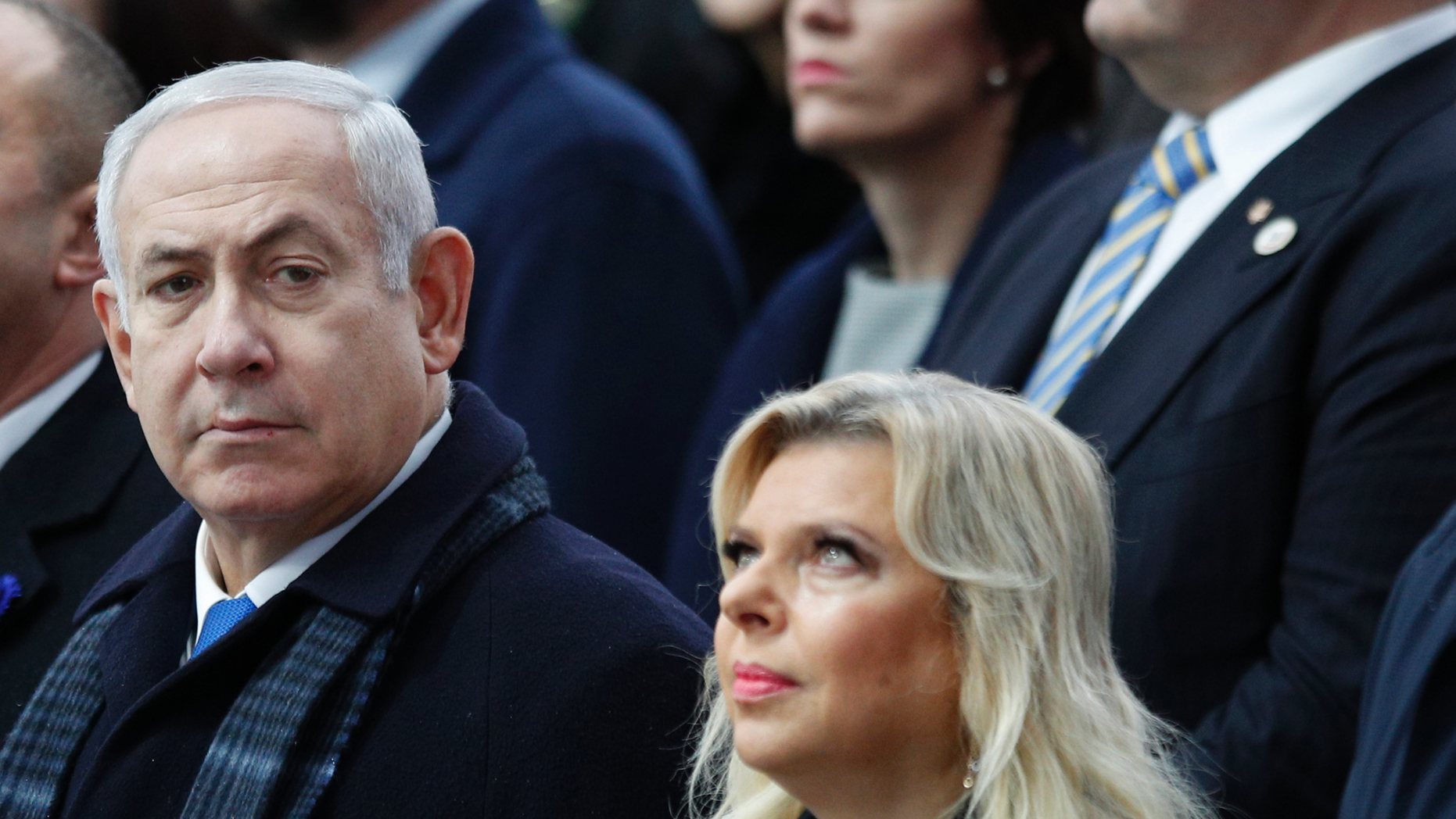 Police say their investigation has established an evidentiary foundation to charge Netanyahu and his wife Sara with accepting bribes, fraud and breach of trust. The case revolves around suspicions that confidants of Netanyahu promoted regulations worth hundreds of millions of dollars to the Bezeq telecom company in exchange for positive coverage of the prime minister on Bezeq's subsidiary news website, Walla.

Police have already recommended indicting Netanyahu on corruption charges in two other cases. One involves accepting gifts from billionaire friends, and the second revolves around alleged offers of advantageous legislation for a newspaper in return for positive coverage.

The prime minister has denied any wrongdoing, dismissing the accusations as a witch hunt orchestrated by the media.

"The police recommendations regarding me and my wife don't surprise anyone," Netanyahu said in a statement. "These recommendations were decided upon and leaked even before the investigation began."

The Bezeq case, known as Case 4000, is the most serious of all those of which Netanyahu has been accused. Two of his top confidants have turned state witnesses and are believed to have provided police with incriminating evidence. Netanyahu held the government's communications portfolio until last year and oversaw regulation in the field. Former journalists at the Walla news site have attested to being pressured to refrain from negative reporting of Netanyahu.

Police say the investigation, which included the testimony of 60 witnesses, revealed that Netanyahu and Bezeq boss Shaul Elovitch engaged in a "bribe-based relationship."

Police are also recommending charges be brought against Elovitch and members of his family.

"The most serious bribery case yet leaves no room for doubt: a prime minister who is accused of the most serious offense for a public servant in the Israeli rule book cannot keep serving one minute longer," said Tamar Zandberg, head of the dovish opposition Meretz party.

"The prime minister has no moral mandate to keep his seat and must resign today. Israel must go to elections."

Other opposition parties quickly joined in the call for Netanyahu to resign.