Turns out the entire Falwell family was benefitting from Liberty University.

Jerry Falwell Jr. stepped down in August as president of the university his father founded after a barrage of personal scandals, including a years-long affair his wife had with a pool boy that Falwell was said to have endorsed.

In the wake of the scandal, Liberty has now called for a forensic investigation in an attempt to untangle the Falwell family and their many businesses from the university amid a probe to investigate all facets of the evangelical scion’s time at the top.

And there is a lot to untangle from Falwell Jr.’s 13-year reign, according to a report, especially as before he was the president, he was a lawyer handling the institution’s real estate interests.

Falwell, who took over as president of Liberty in 2007 after years as a lawyer handling its real estate interests, intertwined his personal finances with those of the evangelical Christian university founded by his father.

During his time at Liberty, Falwell made sure his entire family fed on the cash cow by putting his two sons and their wives on the payroll. He also transferred a large Liberty facility to his personal trainer and had a friend’s construction company manage a university expansion project that cost hundreds of millions, according to Reuters.

But even before he was named leader of the school, Falwell is also said to have established a pair of companies that allowed him to make property deals with nonprofits affiliated with Liberty, Reuters found. In each of the deals, Falwell played multiple roles with potentially conflicting interests: He was an officer of the university, a board member for the nonprofit selling the land and a private developer who could profit from the transactions.

“It’s very worrisome to have these sorts of financial arrangements going on and they deserve intense scrutiny,” Michael Bastedo of the University of Michigan School of Education told the wire service.

The dodgy deals found by Reuters include:

Falwell, who has claimed he is getting a retirement and severance package from Liberty worth $10.5 million, denied that he did anything inappropriate and claimed each transaction benefited Liberty University. 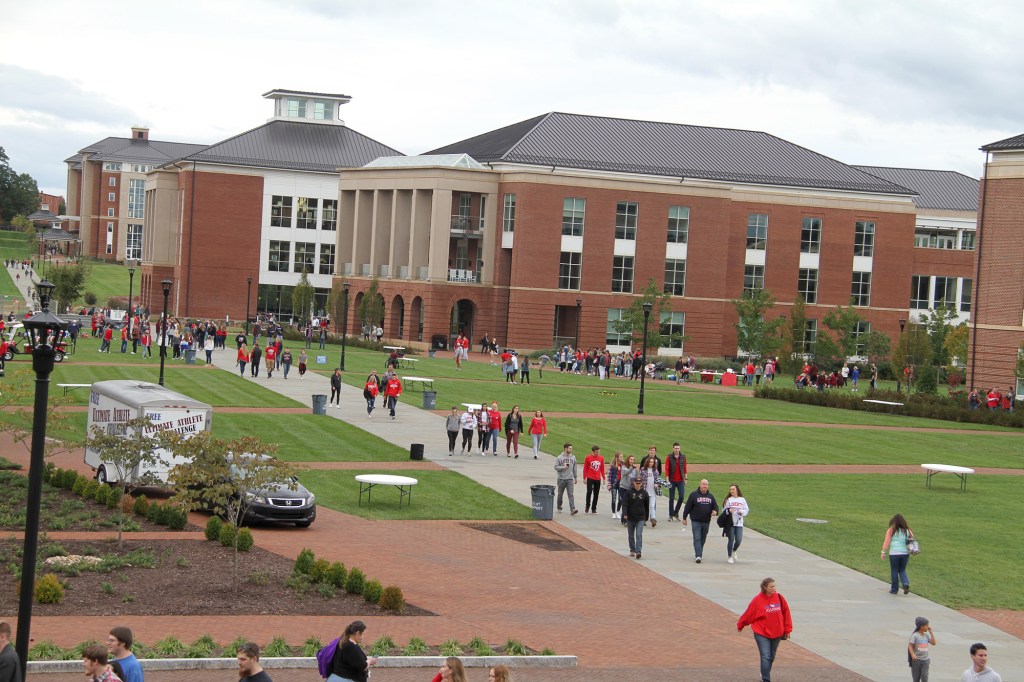 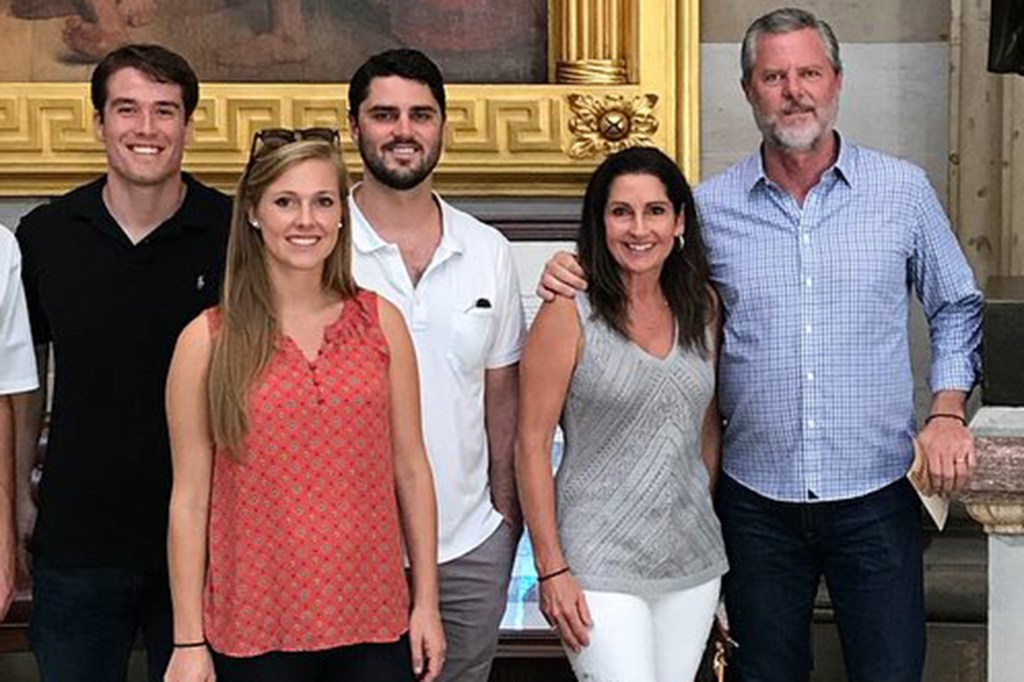