A KOREAN YouTube sensation is coming to Plymouth so he can visit his millions of fans who love his Janner impression.

Seong-Jae Kong, 29, plans to visit the Devon city after he published a video online saying his favourite local phrases. 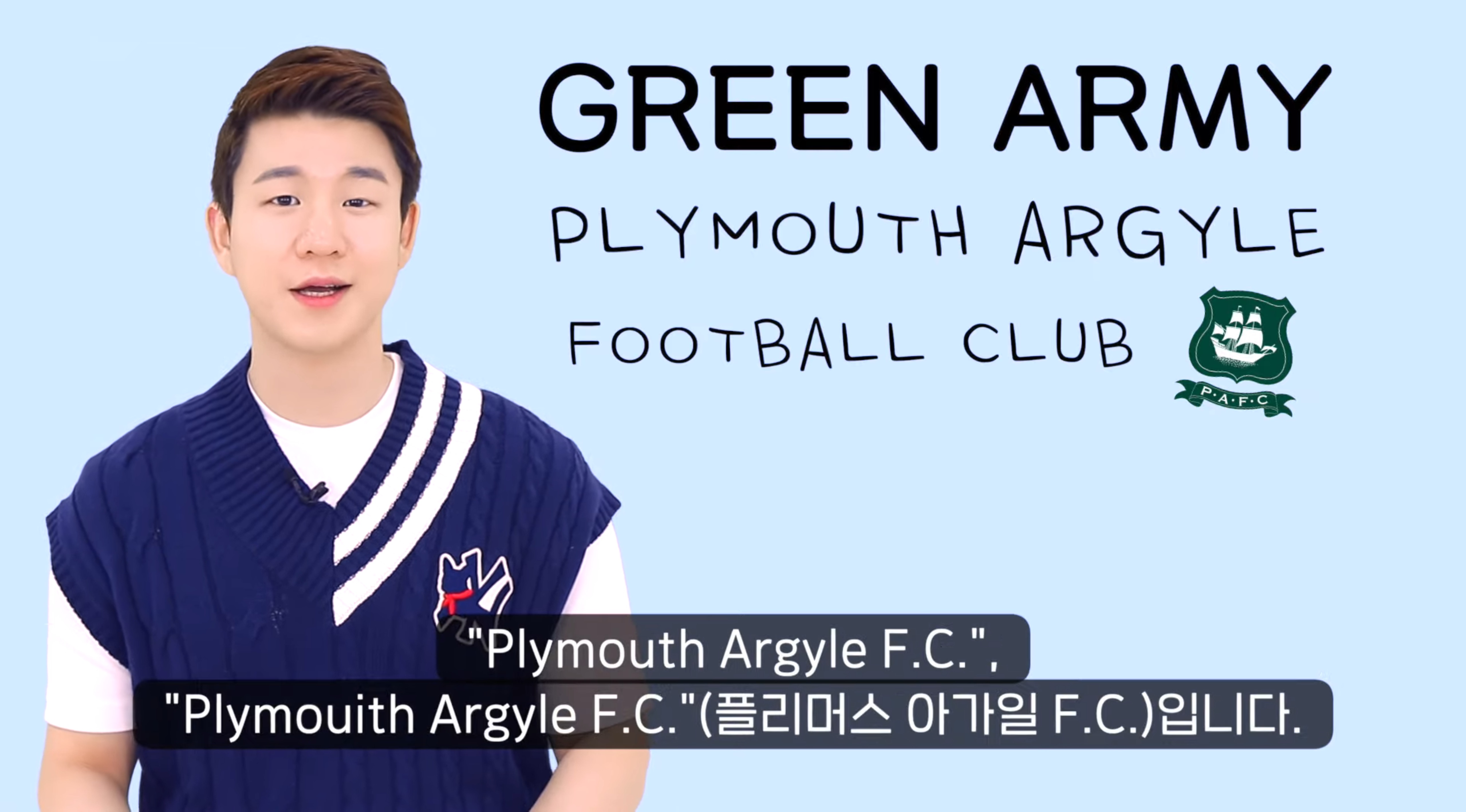 The YouTuber is working to master the West Country burr and has previously attempted the Cockney, Scouser, Scottish and Yorkshire accents.

He has attracted millions of fans in Plymouth after his take on the local dialect went viral. In a five-minute long video Seong-Jae compared standard English with the Plymothian language and explained the differences between "luver" and "burd".

Seong-Jae, whose channel is called Korean Billy, said: "Since I posted dialect videos about southwest England dialects like Cornish and Bristolian, lots of Janners requested me to make a video about the Plymouth dialect.

"For me it was quite tricky to cover Janner because the accents and phrases are quite unique and because it's in Devon and next to Cornwall and it's similar to Bristol which was slightly confusing for me.

“I’m hoping to visit south west England including Plymouth, but these days it's difficult to visit a foreign country from South Korea. But I am looking forward to visiting some day."

Seong-Jae, of Seoul, South Korea, started filming clips explaining dialects after studying at the University of Lancashire in 2015 as a journalism exchange student. He gained a huge fanbase after he mimicked Liverpudlian accents in hilarious videos. 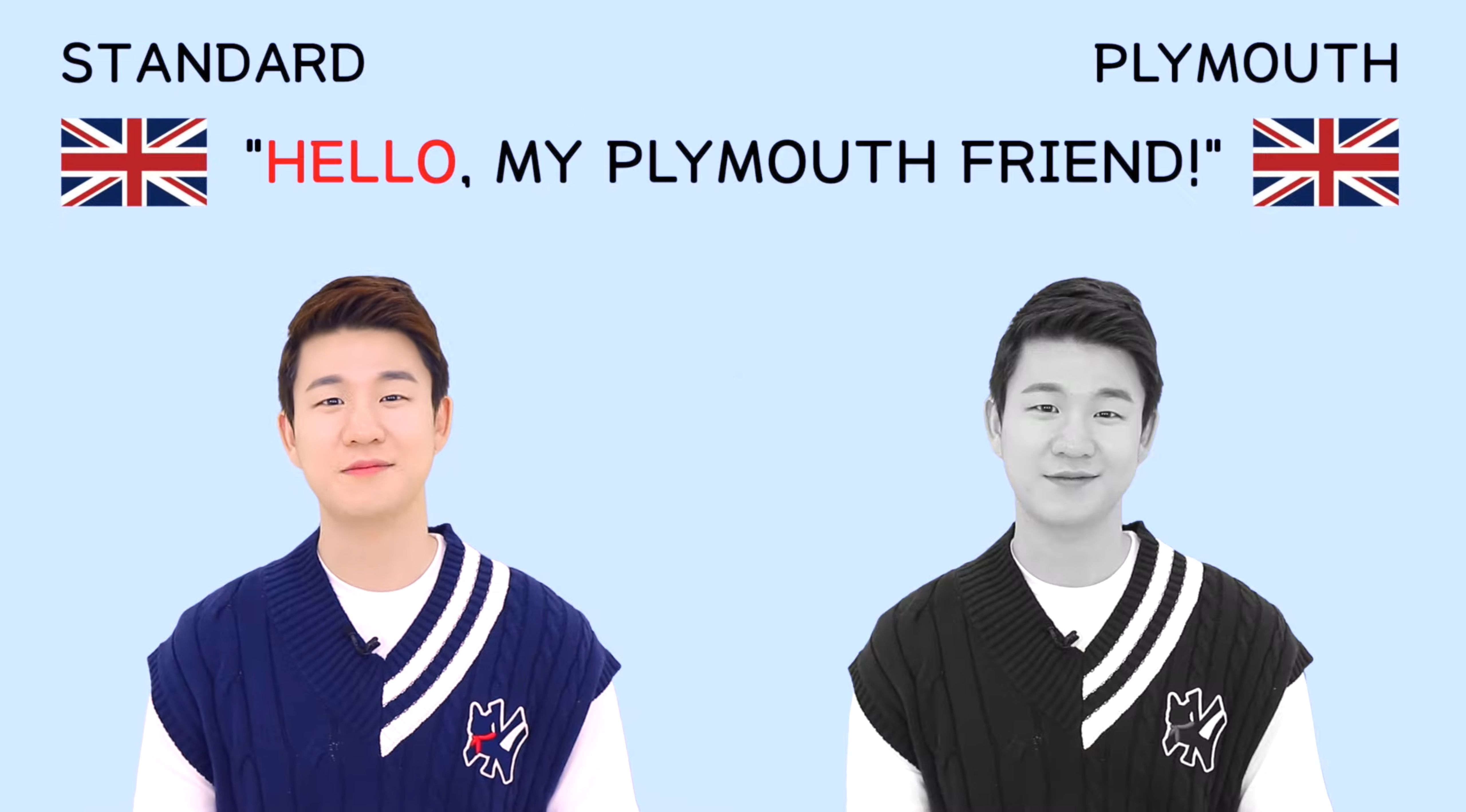 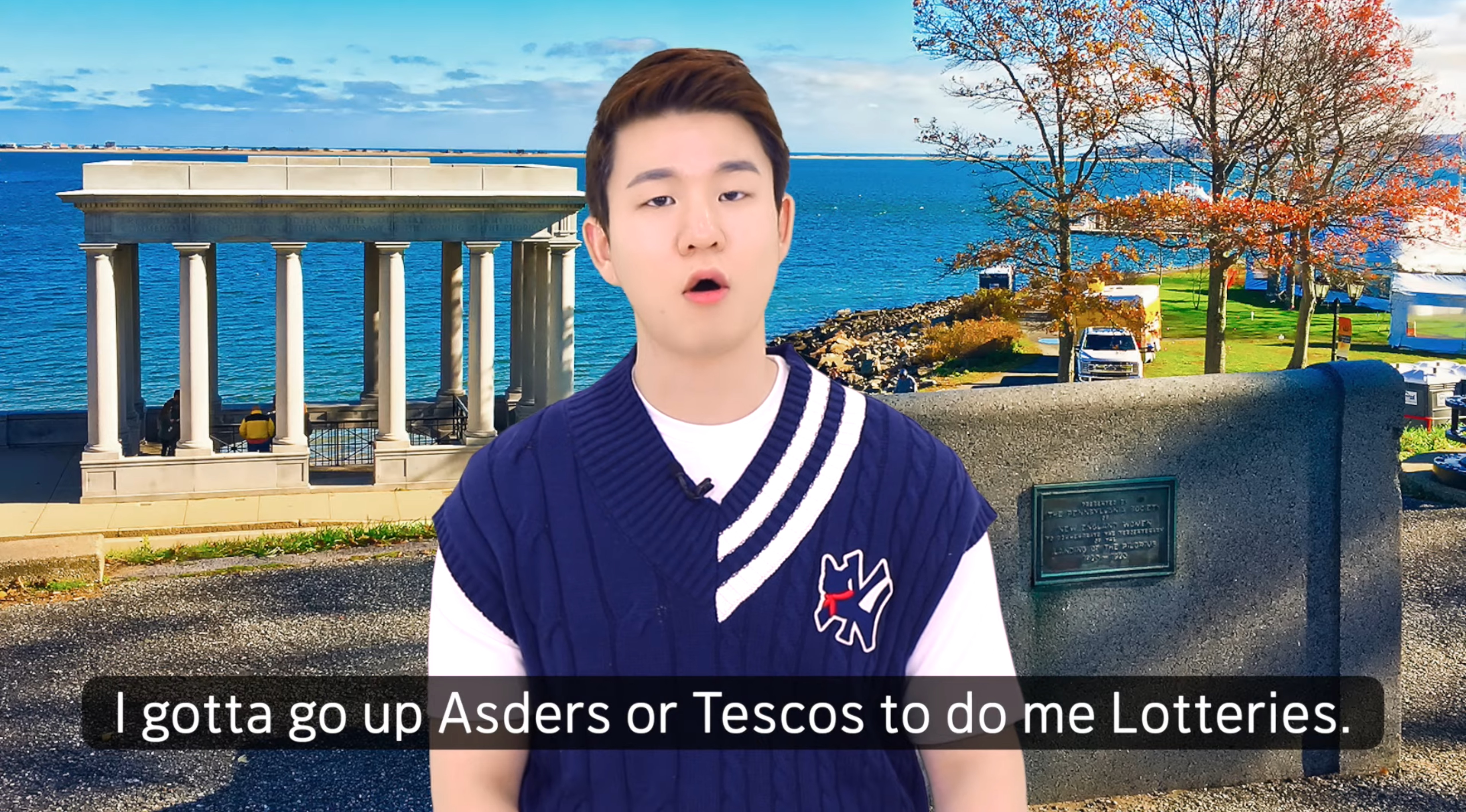 During his stay in Britain he visited Glasgow and Edinburgh but now wants to meet his fans in Plymouth. Seong-Jae added: "I asked for lots of help from Janners on social media and they helped a lot.

“They gave me lots of Janner phrases. Lots of people loved my accent but some people said it goes a bit Irish.”