Exclusive London clubs face landmark probe amid ‘racism and discrimination’ claims that they stop people who are too ‘too fat, old or ugly’ from getting in

London nightclubs accused of turning women away because they are too fat, old or ugly’ are facing a landmark discrimination probe.

Westminster City Council will scrutinise exclusive clubs favoured by celebrities amidst allegations that their door policies are discriminatory.

It will call for club goers to give evidence as a string of West End luxury clubs face claims their door policies are unfair, with some accused of racism.

It comes after a plus-size model revealed she was told by a promoter she could be turned away if she didn’t have enough ‘skinny’ friends with her.

Kaisa Henriikka was told that Mayfair clubs might not want to offer her a VIP booking if too many of her party were plus-size. 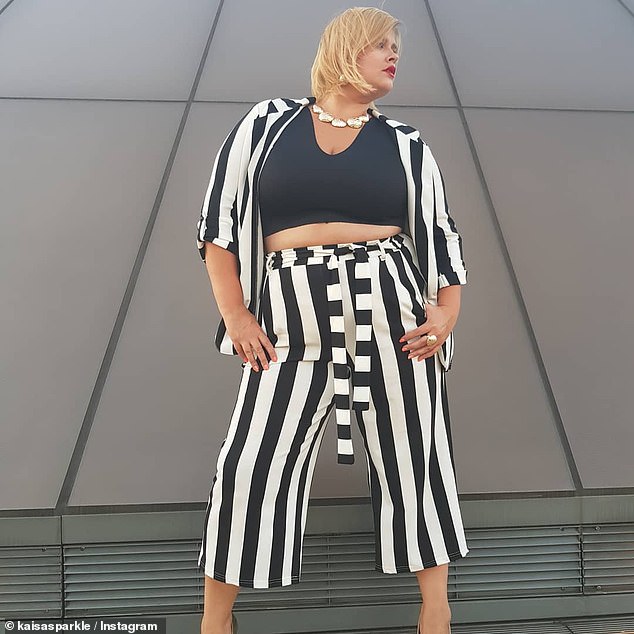 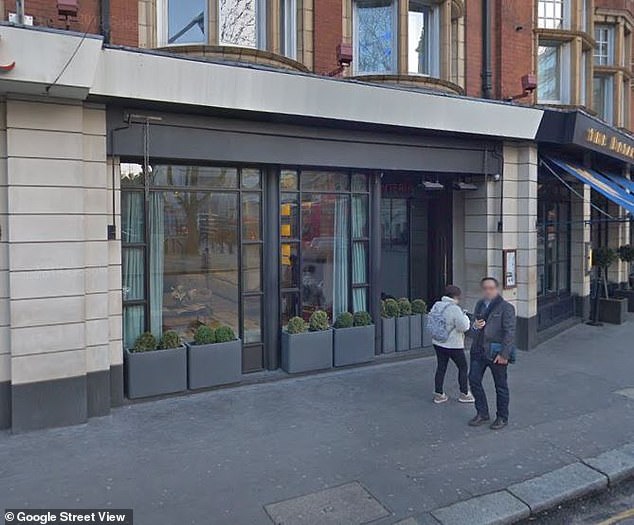 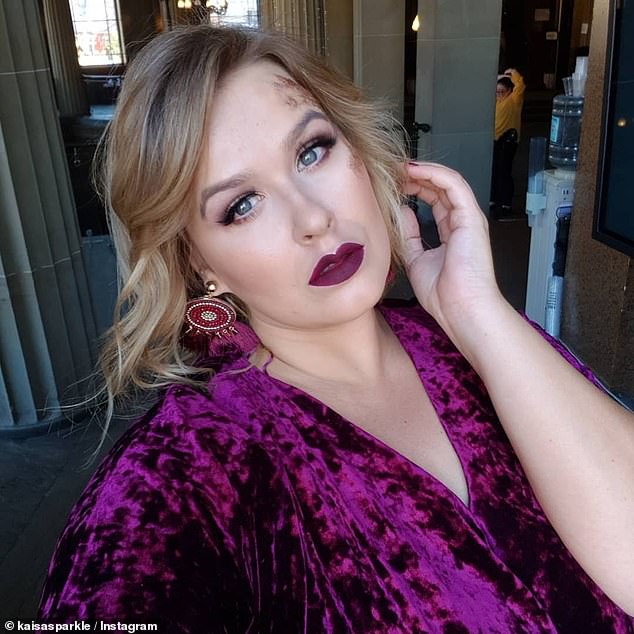 The model says she was left ‘really, really angry’ by the suggestion that she might need skinny guests to be accepted at the club 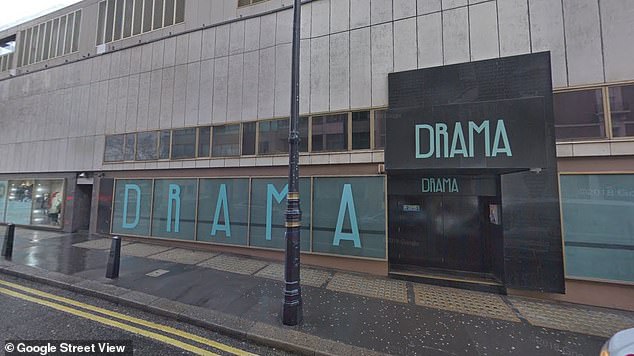 ‘My first reaction was, are you serious? That I can’t come into the clubs in Mayfair unless I have more ‘normal’ people than plus-size? I got really, really angry,’ she said.

In the messages the promoter, who later revealed himself to be DJ L, said his club contact had told him a Mayfair venue would want to know if all her guests would be plus-size models.

The contact said some clubs might be ‘funny’ about accepting more than two or three of them.

Ms Henriikka responded: ‘Omg really? So you only want skinny people in your club?’. DJ L replied that it was not his choice.

‘We have no problem sending you to any venue but if they refuse entry we cannot do anything about that,’ he said. 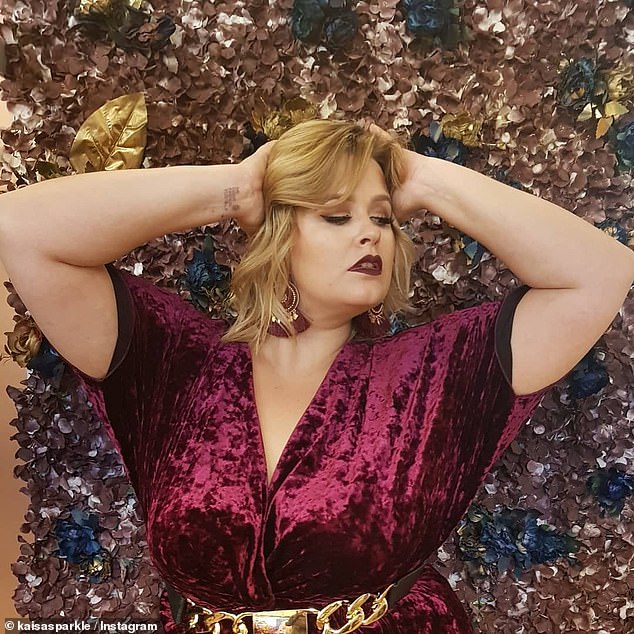 Ms Henriikka said she received more than 400 messages from around the world, offering support, and from other plus-size women sharing their experiences.

She said she has friends who are thin and wear revealing clothing and high-heels but are able to get into exclusive London nightclubs and drink free, as they are deemed likely to attract men to spend money there. She does not think the reverse applied for men. 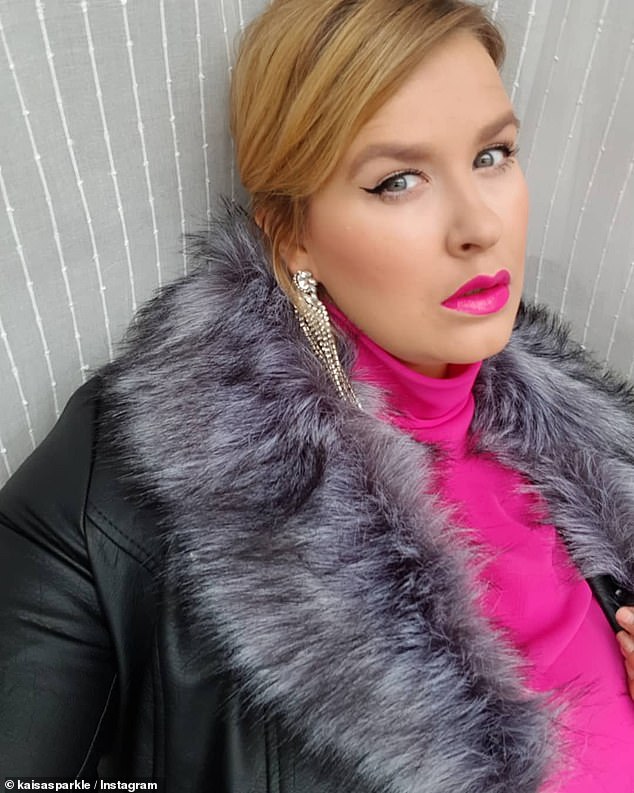 The authority is investigating claims that clubs in the capital discriminate on grounds of age and weight (pictured: model Kaisa Henriikka)

‘No. Not at all. The men have the money so it doesn’t matter what the men look like,’ she said.

Ms Henriikka said she did not want a freebie and was planning to spend around £500-£1000 in a club that night. She felt that her money was ‘not good enough’ because of her 18-20 dress-size.

She welcomed Westminster’s task-force: ‘This is an extremely good move. This is positive for the plus-size community, and the black community as well,’ she said. 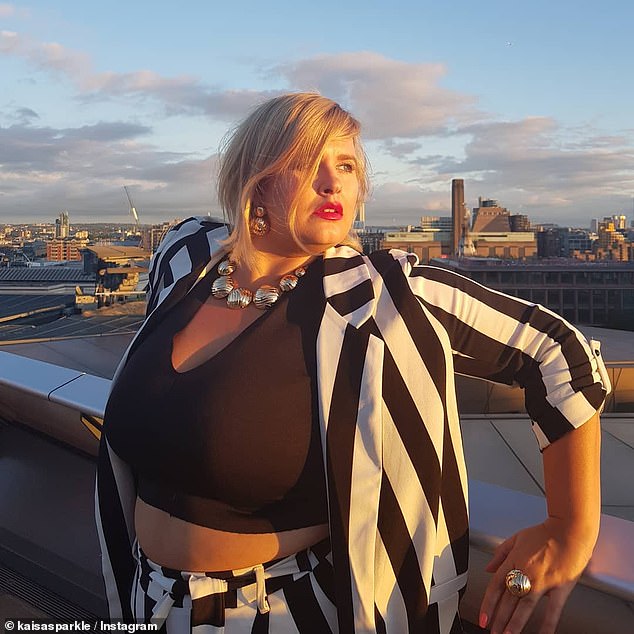 DJ L, who has worked as a promoter in London for about 20 years, said he felt there had been a case of ‘shoot the messenger’ in the outcry over Ms Henriika’s case.

He said he was relaying what his club contact had told him on to her, and he personally did not support any kind of discrimination at clubs.

He said he was not affiliated with any particular club, but believed some might subconsciously stereotype at the door – and not just in London’s priciest districts.

‘Some venues outside of Mayfair have a discriminatory policy which may be intentional or unintentional. 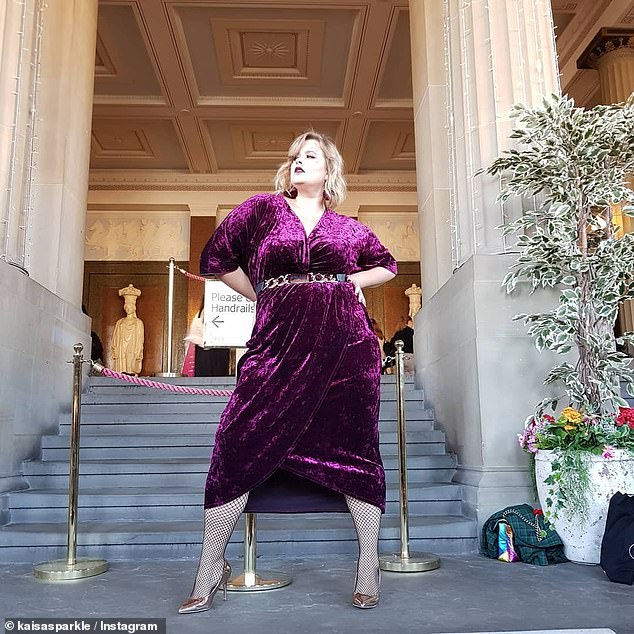 ‘I think it is an image thing – if you don’t look the part you may not get in. They may not want to deviate too far from their ideal clientele.’

In what is believed to be the first move of its kind, Westminster City Council will scrutinise exclusive London clubs favoured by celebrities amidst allegations that their door policies are discriminatory.

Westminster’s licensing committee discussed on November 28 the launch of the taskforce, which arose in response to reports earlier this year concerning the Drama nightclub in the Hilton Hotel Park Lane’s premises.

A woman claimed on social media that her daughter said she was charged double the entry fee white club-goers were paying.

The nightclub at the time said it was investigating the allegations, denying it would discriminate on the grounds of race, colour or nationality.

Councillors were told more allegations about other Westminster nightclubs had since emerged, primarily via social media.

The taskforce is set to meet in the first week of December to plan their investigation.

Committee chairman Cllr Angela Harvey said the allegations had exposed the fact there did not appear to be a ‘straightforward’ way for people to lay complaints about issues at Westminster’s nightclubs.

The taskforce is currently researching to gather clubgoers’ experiences of exclusion from Westminster’s nightclubs.

It has called for witnesses to give evidence from Wednesday (December 5), and the task group will report back to the council in April.

It will also draft a report with ideas for improving the nightclubs’ inclusion standards.

Council staff confirmed to the councillors that they believe Westminster was the first local authority in Britain to set up such a taskforce.

Cllr Aicha Less told the committee nightclubs were unique in that despite pressure on the rest of society to stop discrimination, they seemed to be free to turn people away on the basis of size, colour, or clothing.

‘If I was to go to a nightclub tomorrow I wouldn’t get in. I’m ‘too old’ and I’m ‘too fat’ and I’m ‘not wearing the right gear’. I’m not going to lie to myself – that’s the reality. But there are quite a lot of people out there that are shamed by that.’

The chairman of the task group, Cllr Iain Bott has urged people to come forward and tell their first-hand accounts, also calling for ‘expert’ testimony.

‘Discrimination has no place in our nightclubs, and the council is determined to do everything in our power to keep our night life inclusive and vibrant,’ he said.