Police say Joe Sharratt, 18, could have died after being floored by doormen at Factory 251 nightclub in Manchester in the early hours of Sunday. 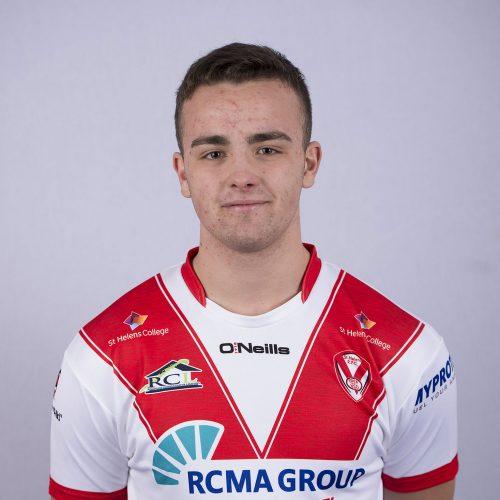 A police report shows that the teen, an academy player at St Helens RFC, lay unconscious on the street for ten minutes before people went to his aid.

Disturbing footage posted online shows at least eight bouncers in hi-vis jackets surrounding the teenager and his friend after they were booted out of the club.

Nightclub bosses reportedly "didn't bother" to call 999 and it took ten more minutes for a member of the public to call, the MEN reported.

Police said this would "suggest either a worrying level of incompetence at best or more seriously a possible attempt to cover up the incident". 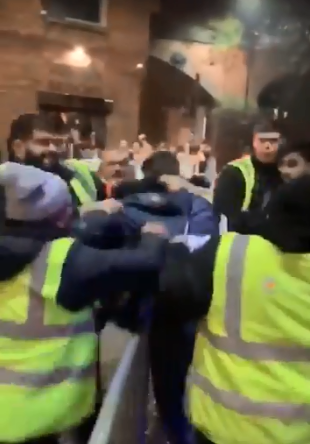 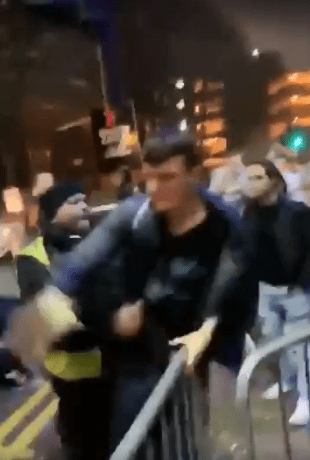 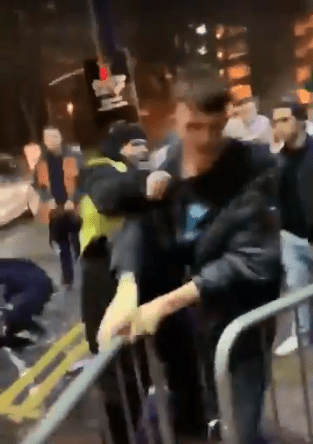 The Greater Manchester Police report says there was a "lack of duty of care" from the club and say the attack "could very easily have ended up as a fatality".

CCTV footage shows the brawl broke out at 2.53am, shortly after Joe and another man were asked to leave the club.

Joe is knocked unconscious in one of the first blows before bouncers are seen repeatedly punching the other man.

It wasn't until 3.20am when a member of the public called 999 to say she had earlier witnessed "six bouncers kicking a male who was lying on the ground". 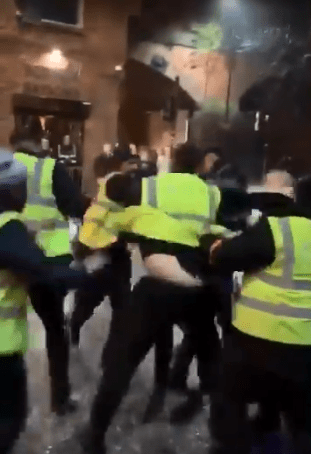 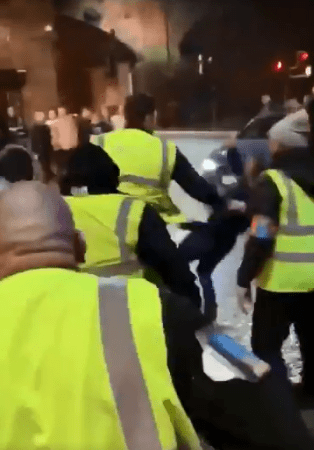 Emergency services raced to the scene and Joe was taken to hospital with serious head injuries, where he remains in a stable condition.

His mum, Jane, has told the BBC that he suffered a bleed on the brain but is now "sitting up and talking".

Police have called on the council to suspend the club's licence, saying they have concerns "further violent incidents will occur at the premises".

Officers also believe "the safety of both customers and staff will be placed in jeopardy" if the club is allowed to continue to operate. 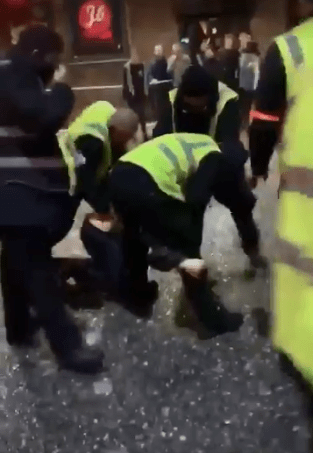 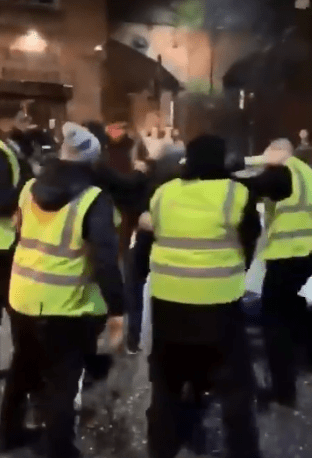 GMP has submitted its report to Manchester council's licensing committee, ahead of an emergency meeting into the incident which is due to be held tomorrow.

It states: "It would be easy for the premises to try and put this down solely to the actions of the door staff and it is clear from the footage that the door staff are indeed very blameworthy for their part in the incident.

"But what is abundantly clear from looking at the incident, and how it was dealt with, is that there was a huge lack of duty of care from the premises themselves.

"A male has been left with a bleed on the brain, which thankfully is believed to be non life-threatening but this could very easily have ended up as fatality and the fact that the premises didn't bother to contact the police is extremely concerning.

"This would suggest either a worrying level of incompetence at best or more seriously a possible attempt to cover up the incident.

"The extreme level of violence used in this incident is shocking and has resulted in a serious injury to a customer."

Horrified social media users slammed the "bully" doormen, saying they should have their licences removed.

The security firm which employees the doormen, Professional Security, confirmed all of them have now been sacked.

Factory nightclub yesterday terminated its contract with the company and said it was "appalled" by the vile attack.

Police are investigating and have urged anyone who may have witnessed or filmed the assault to get in touch.

Chief Inspector Cherie Buttle said: “We’re aware that there are a number of videos circulating on social media and I cannot stress how important it is that those with footage make contact with us."