The Duke and Duchess of Sussex went to the Hubb Community Kitchen which provides support for the families of the Grenfell Tower fire. 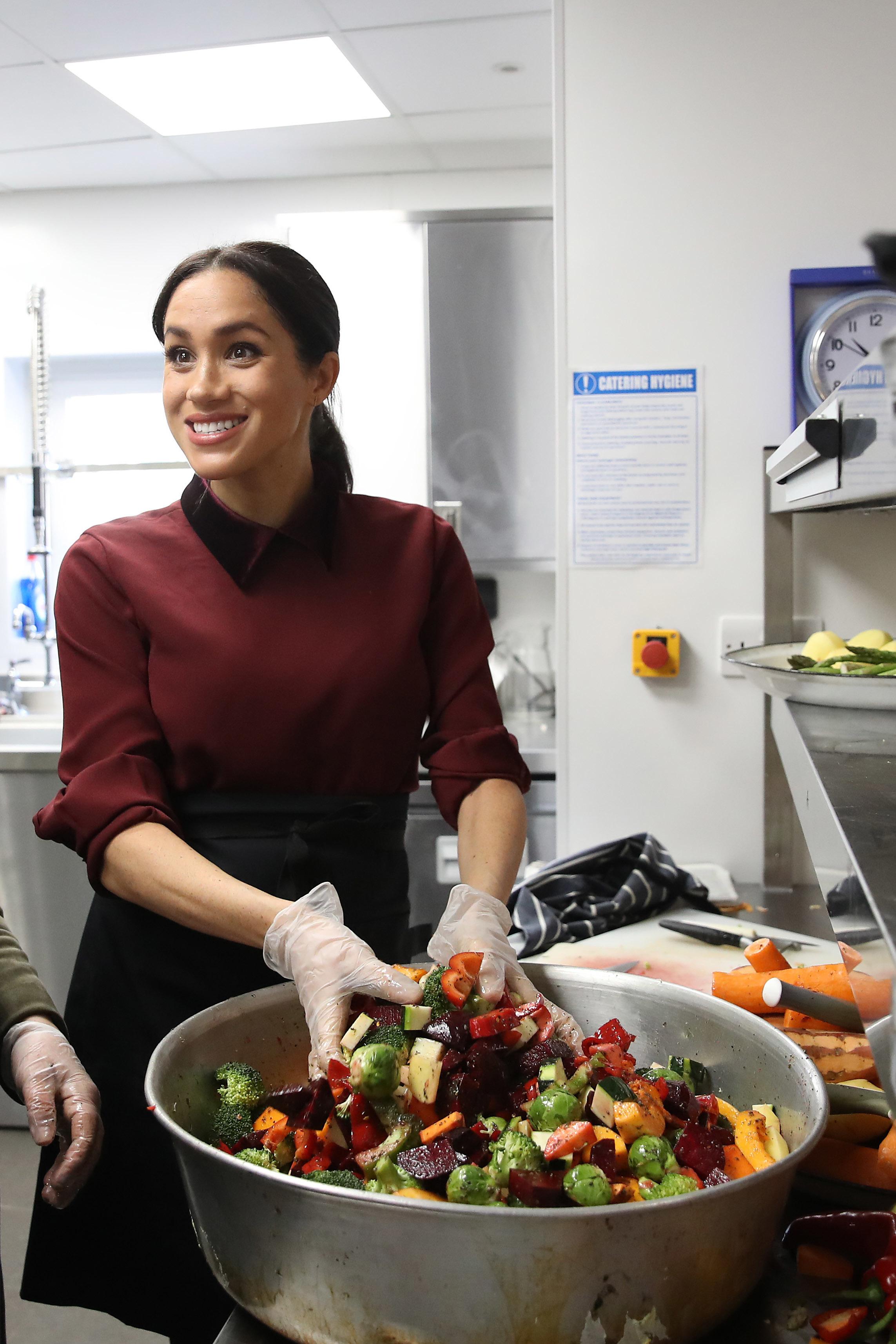 Meghan, who is currently expecting her first child with Harry, previously helped to raise £250,000 for the kitchen and wrote the foreword of a charity cookbook of recipes inspired by the group.

The visit was made all the more special by the fact that it was Prince Harry's first appearance at the centre.

But the royal couple weren't the only famous faces at the kitchen last night as pop star Adele also dropped by to see the work the women there have been doing.

Pictures of the singer with women at the kitchen were widely shared on social media.

Munria Mahmoud, of the founders of the kitchen, wrote online: "Had the pleasure of cooking for Adele 2 days in a row. Wow. What a blessing. 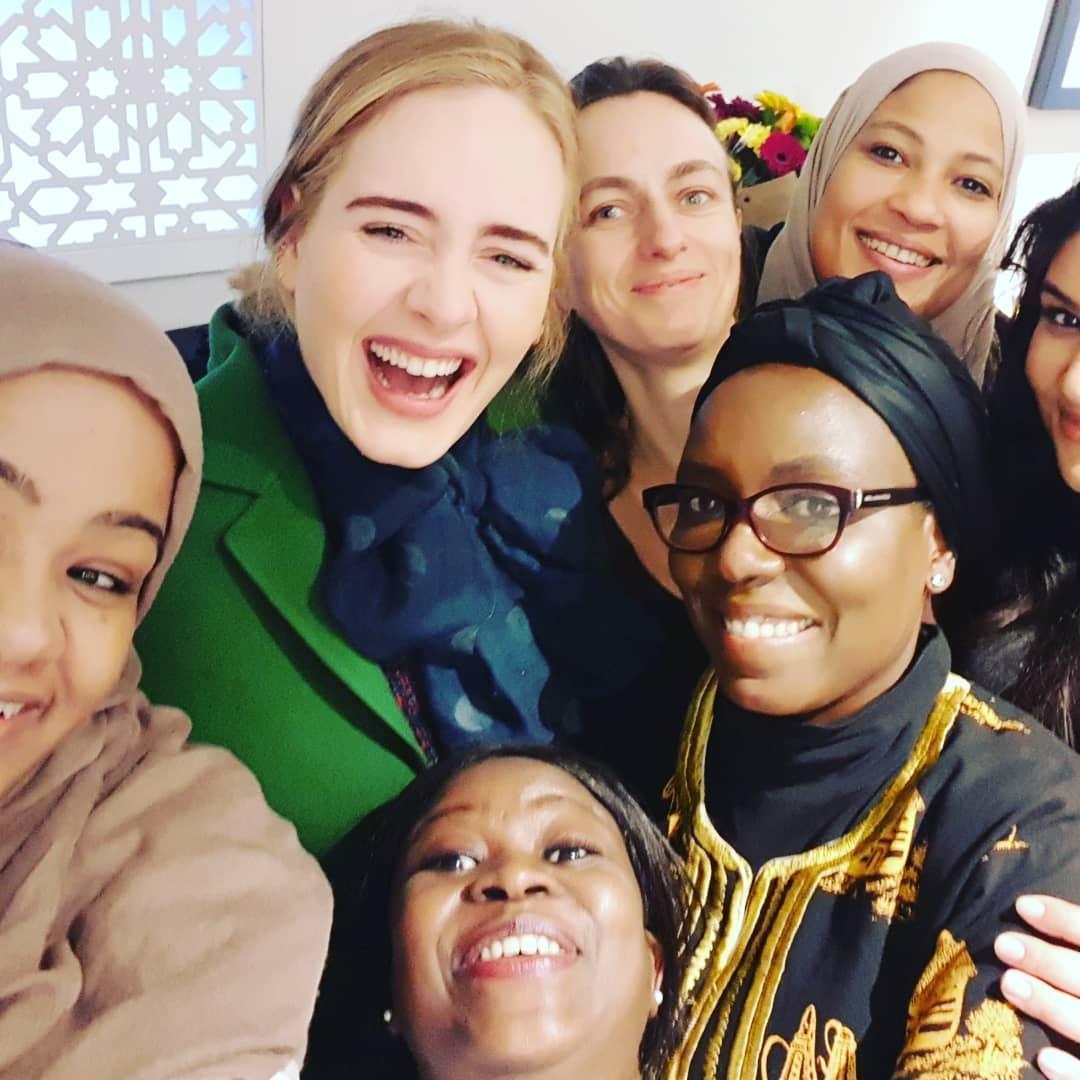 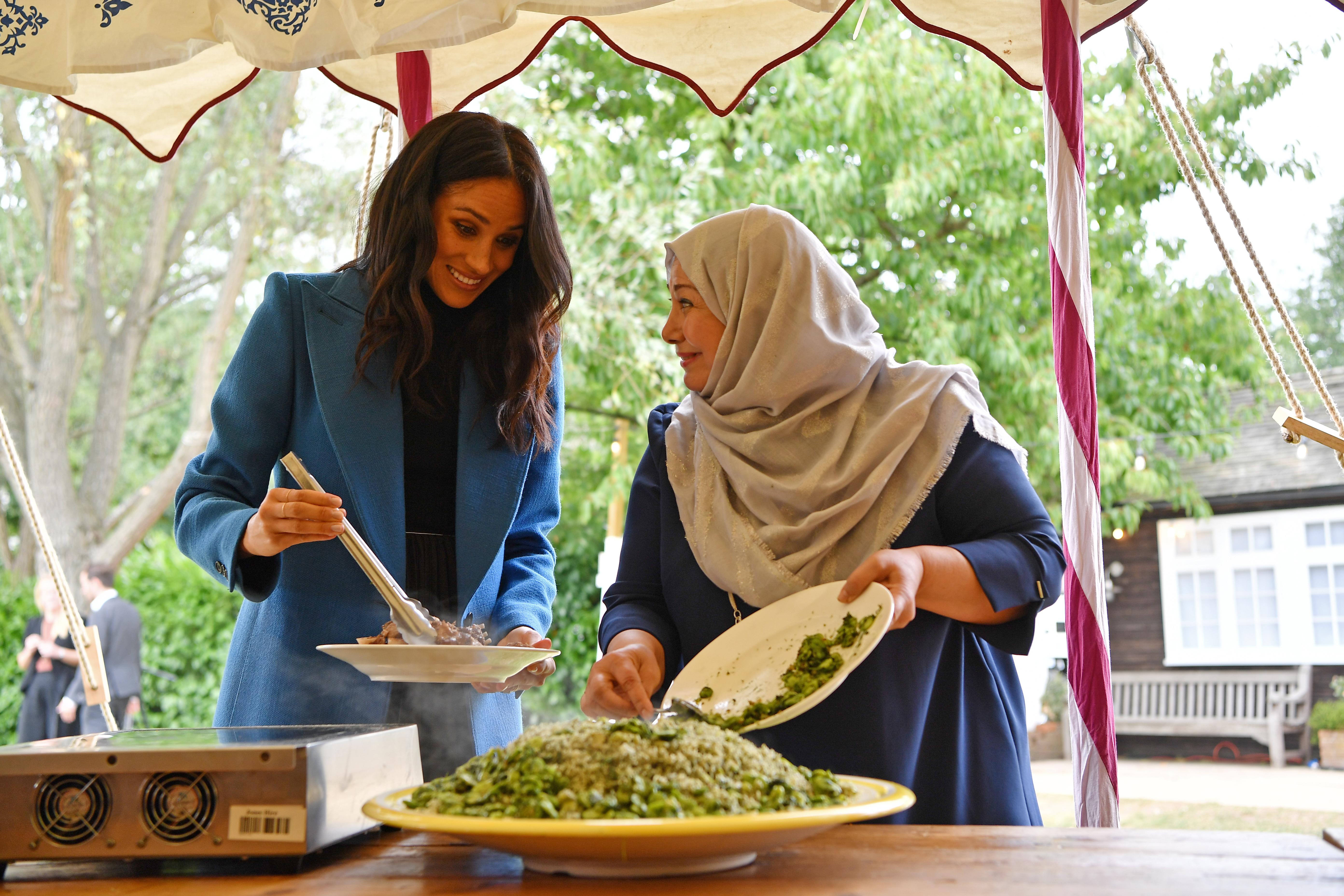 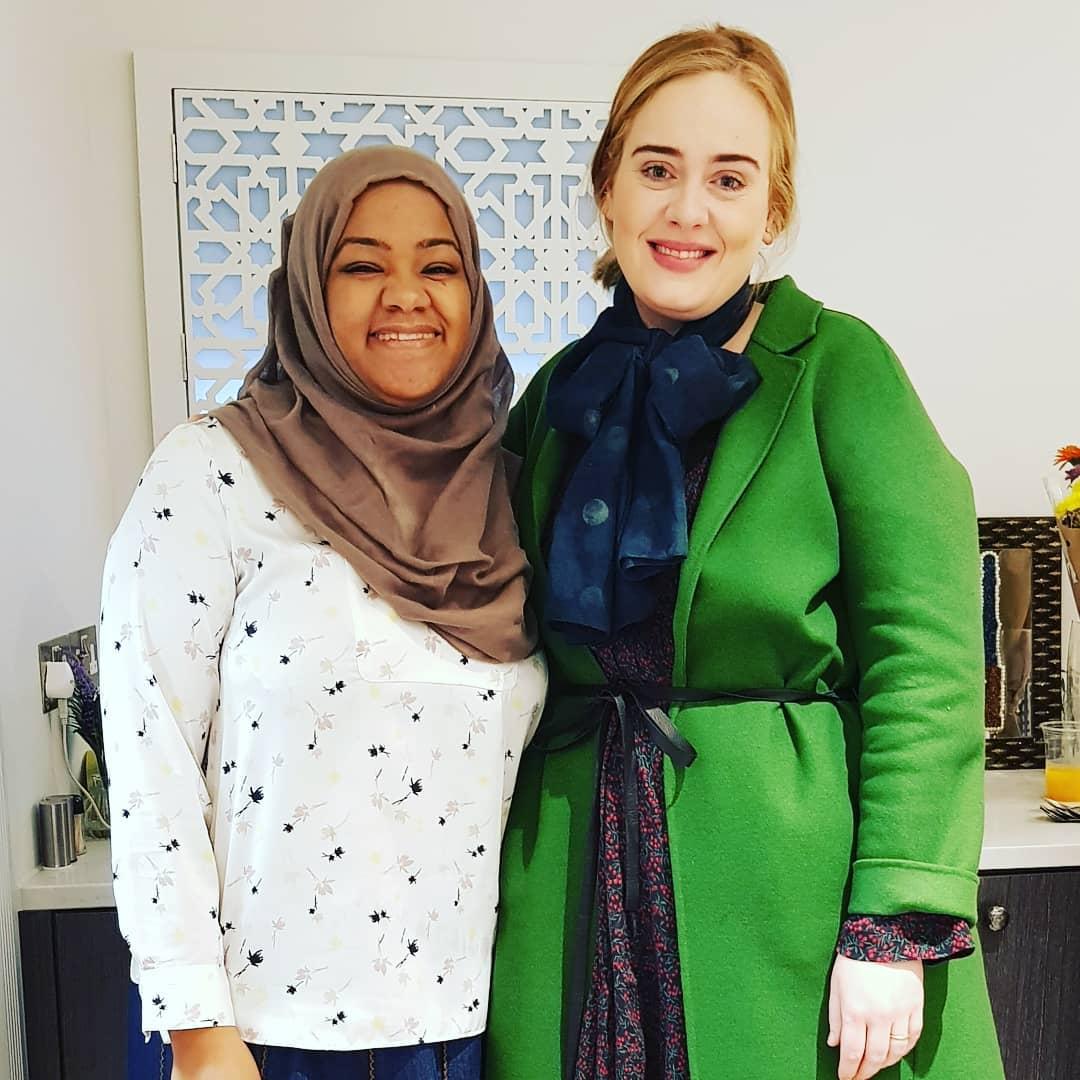 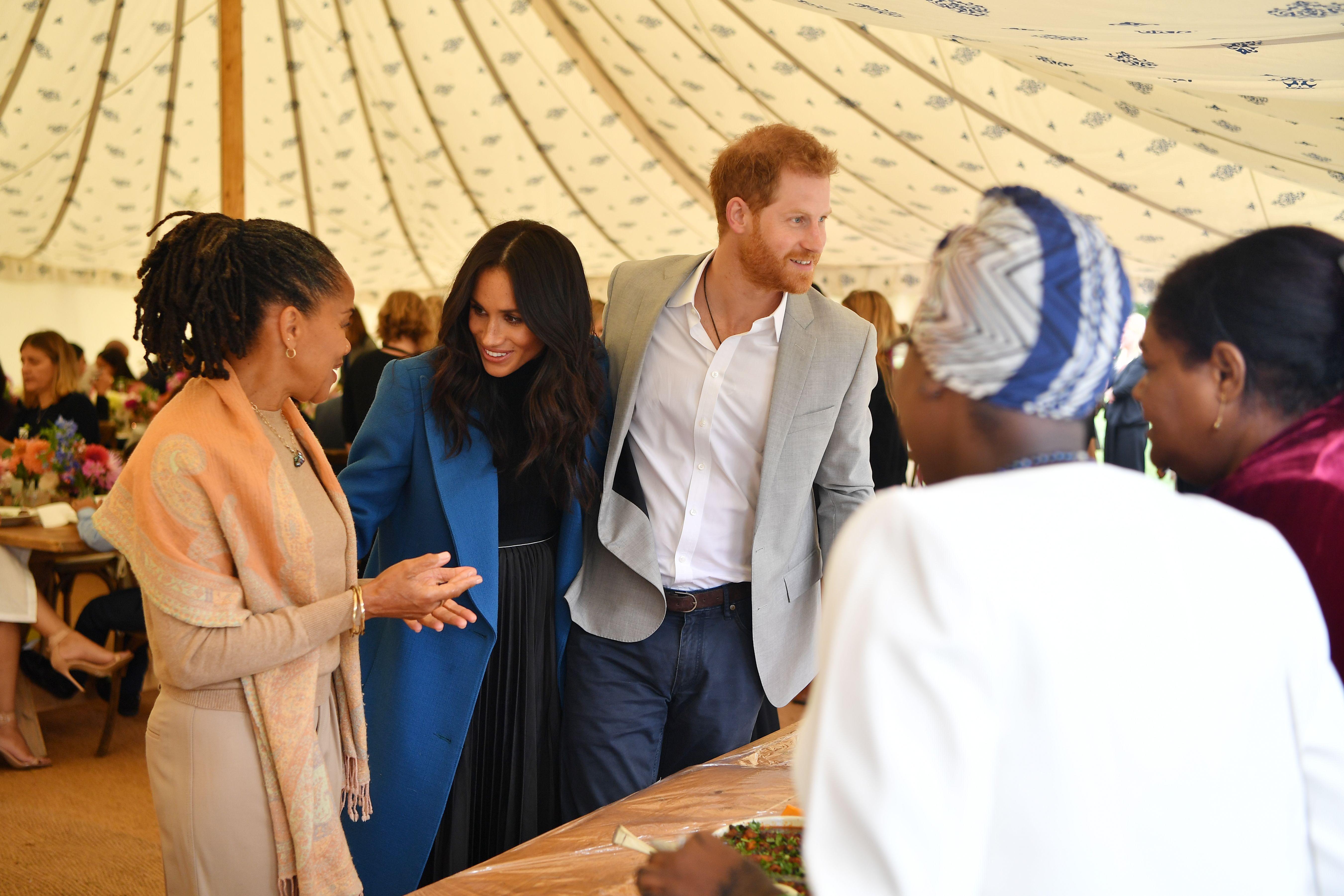 Adele travelled to Grenfell Tower less than a day after the horrific inferno claimed the lives of 72 people living there.

She was seen comforting distraught residents in the wake of blaze.

And she even took cakes to a nearby fire station and performed at a school where many of the young people affected by the disaster studied.