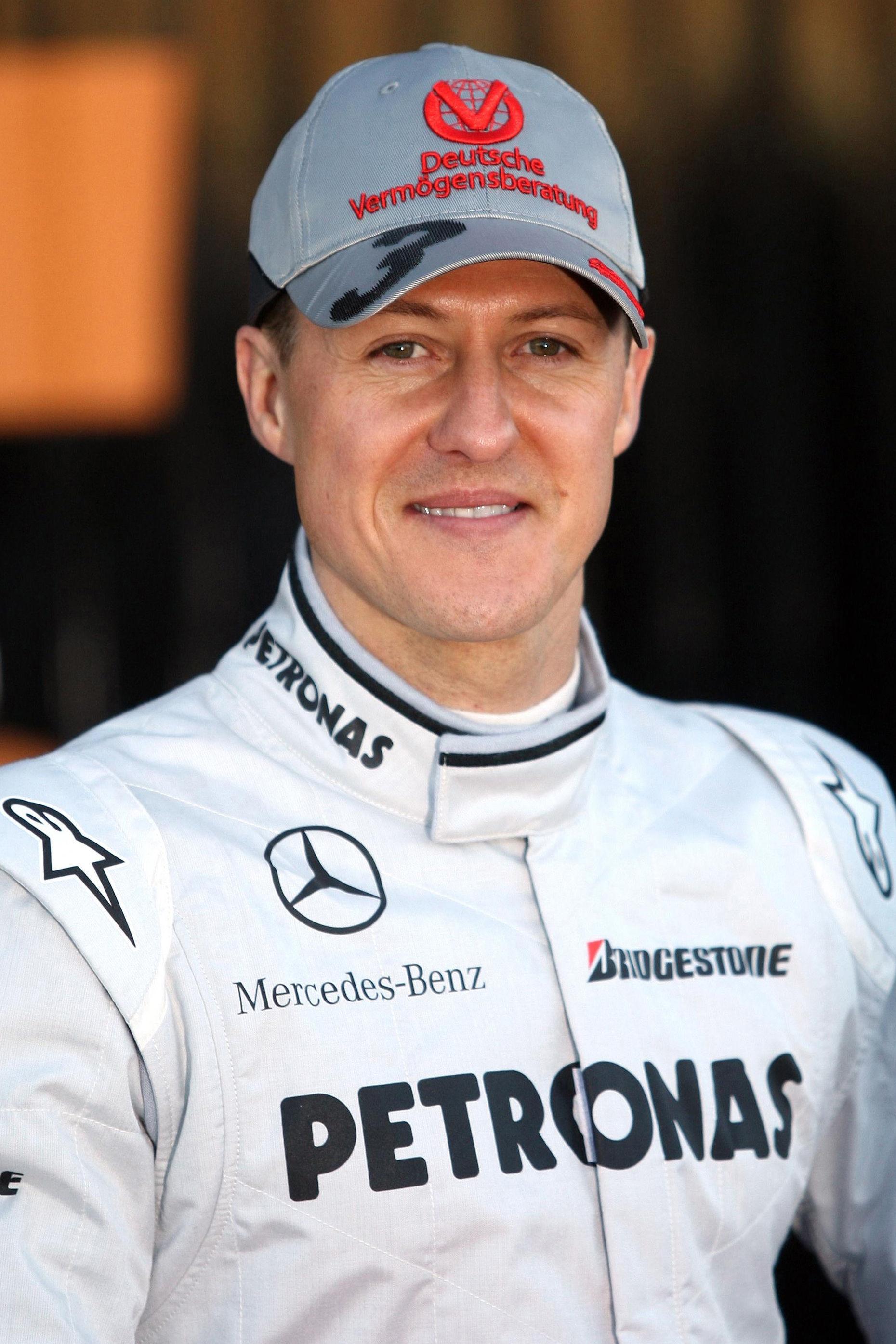 Michael Schumacher was critically injured on December 29, 2013 while skiing with his son Mick in Meribel in the French Alps.

Due to the severity of his injuries he still needs round the clock care.

Todt made the revelations as he picked up a Lifetime Achievement Award from the German magazine Auto Bild.

He said: "I am very touched, I almost cry. If you succeed, you will be glad if you can give something back. That's what I do now as President of the FIA." 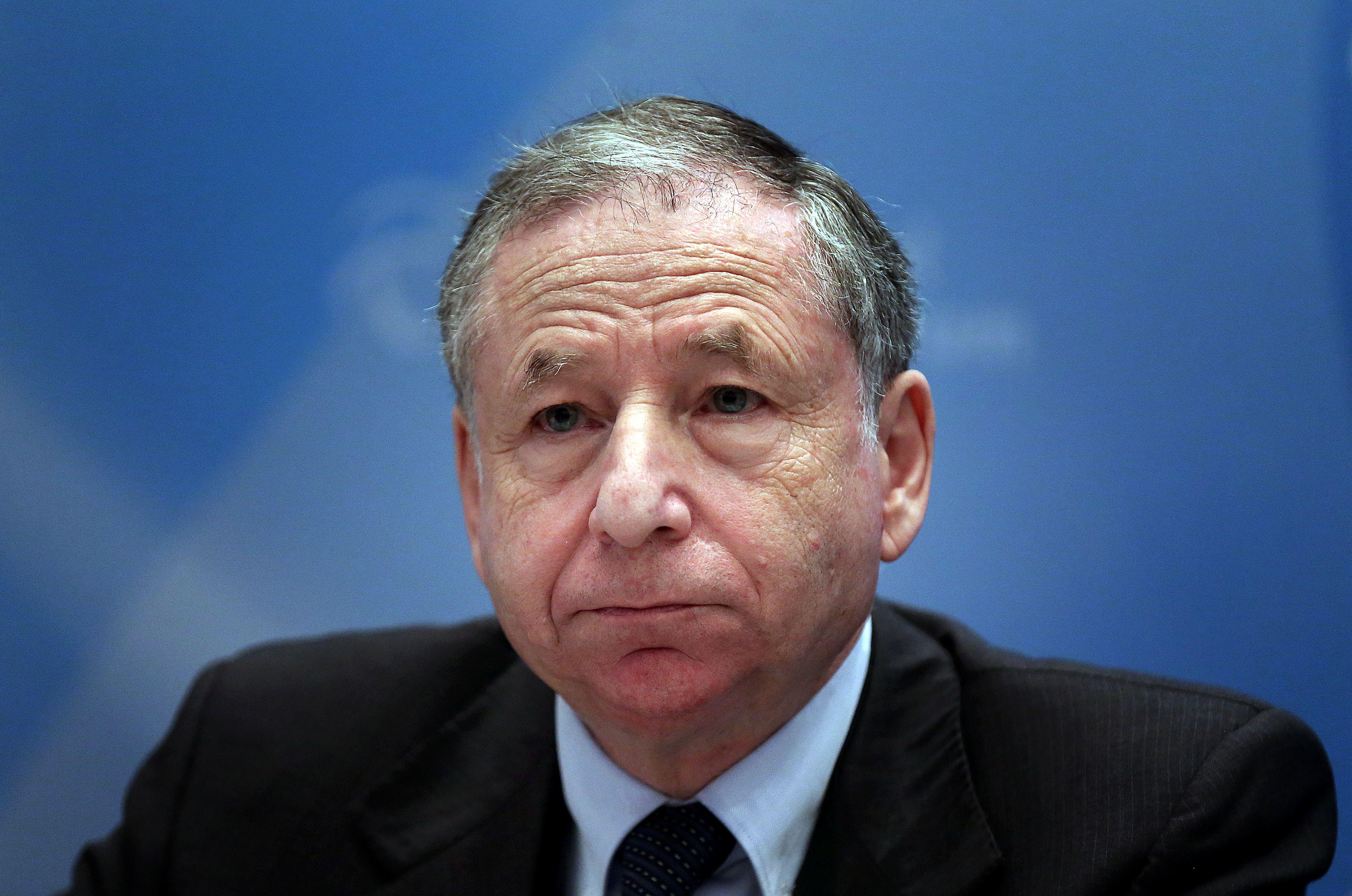 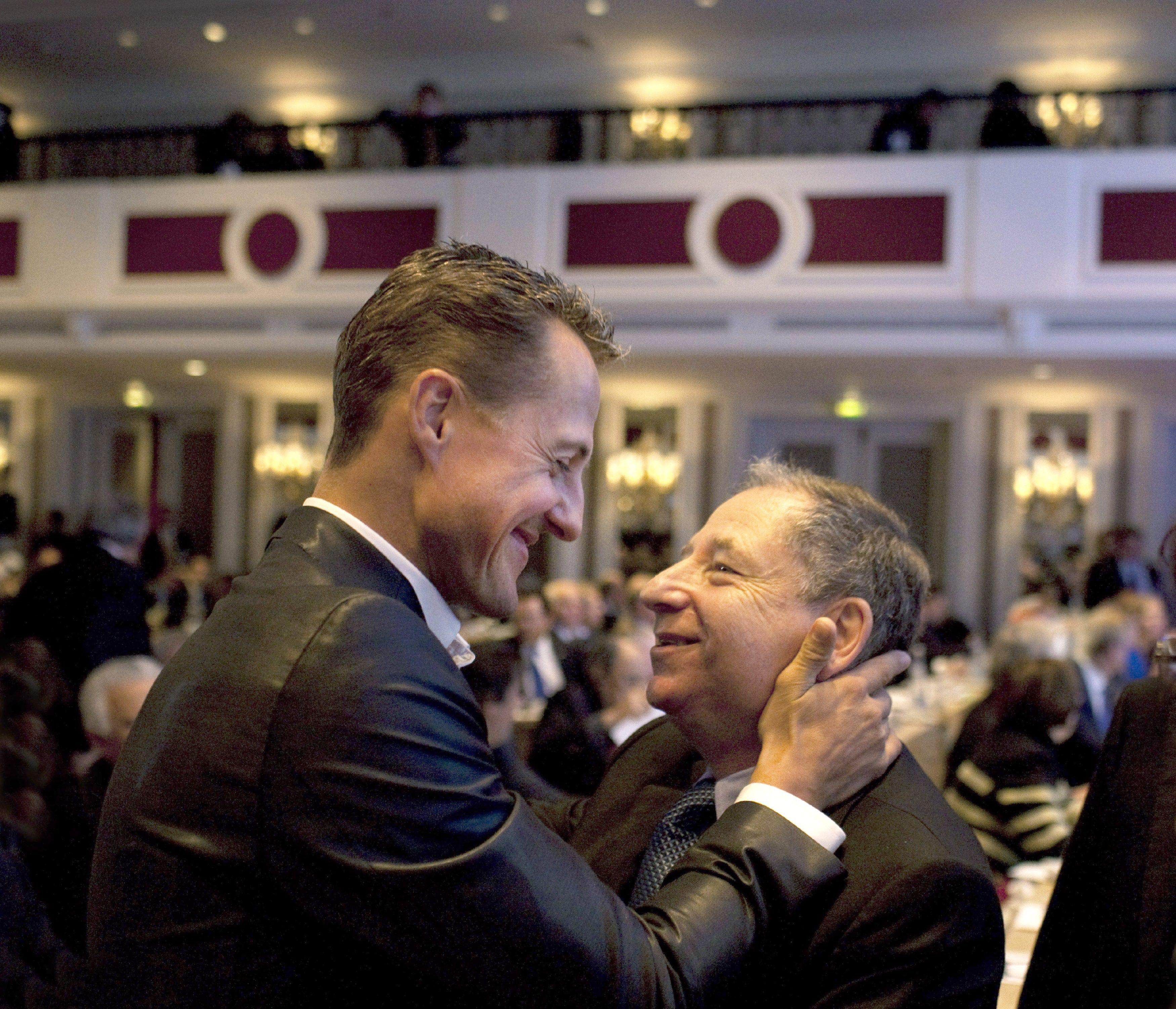 Speaking about the 49-year-old racing champ, he said: "Pictures of him hang everywhere in my offices and apartments.

"The time with Michael will always be remembered as the best of my life.

"We love each other because we wrote an incredible story together.

"And because we always stuck together in difficult times.”

He also stated he visited Schumacher’s home in Gland, Switzerland “a minimum of  twice a month”.

Last month German archbishop Georg Ganswein told how he had made an emotional visit to see the seven-times F1 champion in 2016.

He said although Schumacher's face has "become a little fuller" the record-breaking driver still looks the same as he did when last seen by his millions of fans.

"I sat opposite him, took hold of both hands and looked at him," the 62-year-old – who is one of Pope Francis's key advisers – said according to German newspaper Bild.

"He senses that loving people are around him, caring for him and, thank God, keeping the overly curious public away."