The recipients included inmates who’ve served time for firearms possession, drug possession, and selling drugs, WILX-TV of Onondaga, Mich., reported. Three of the prisoners have served more than 20 years in prison each while the fourth has served 16 years, the report said.

The group includes Michael Thompson, 69, whose weapons case drew the attention of celebrities, in part because he wasn’t carrying any weapons when he was arrested in a 1994 drug case and many of the firearms were antique collectibles that he kept in a locked safe, the Detroit Free Press reported.

The governor said she reached her decision in each case after reviewing the prisoners’ clemency applications as well as recommendations from the Michigan Parole Board.

"As a former prosecutor, I recognize how critical it is to take steps toward a smarter and more equitable justice system," the governor said. "Over the last two years, we’ve worked with leaders on both sides of the aisle to make tremendous progress to give people a second chance, from reforming civil asset forfeiture to becoming a national leader on expungement. 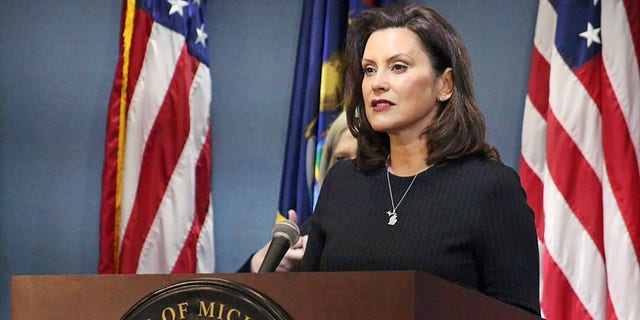 "These commutations offer a second chance to four individuals who have accepted responsibility and paid their debts to society and whose sentences span decades for non-violent offenses," she added. "We still have a lot of work to do, but today is a step in the right direction, and I’m confident that Michigan can continue to be a national leader in smart justice."

Commutation reduces each prisoner’s sentence but does not eliminate their convictions, WILX noted.

.The governor’s OK means the parole board will vote whether to grant a four-year parole to each prisoner. If granted, then the prisoners would be held for 28 days while the parole board notifies the judge, prosecutor and any victims involved in the cases, the Free Press reported.

Each of the four men will likely be released between late January and early February, a state Department of Corrections spokesman told the newspaper.