THE GRIEVING mom of a missing Utah woman who was found dead last week believes she was abducted by a couple "wanted in other states for the same crime".

Stevie Shay Wilkerson's body was found in a remote area of western Iron County on August 23. 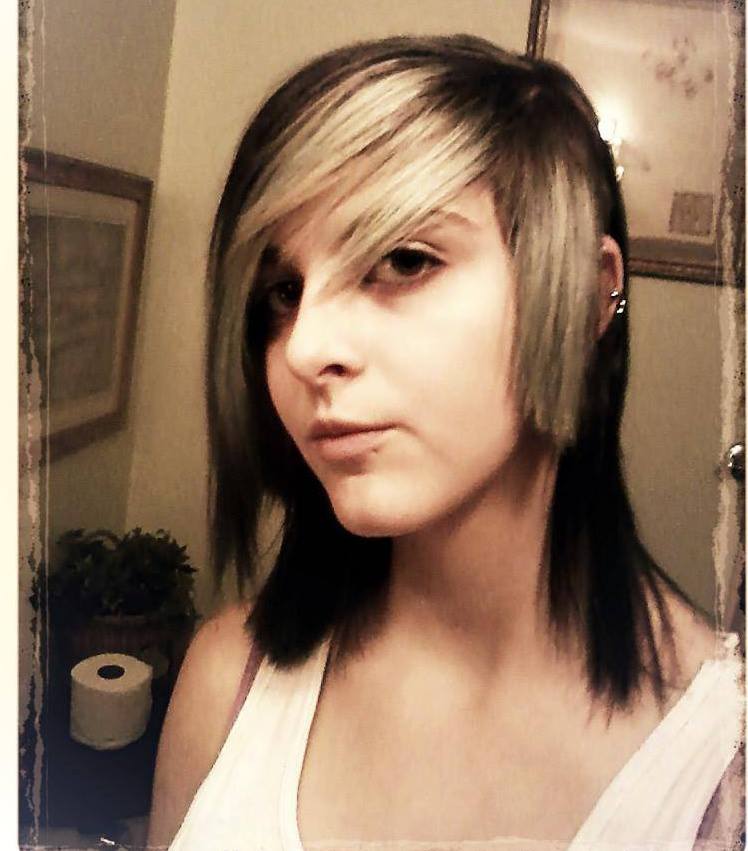 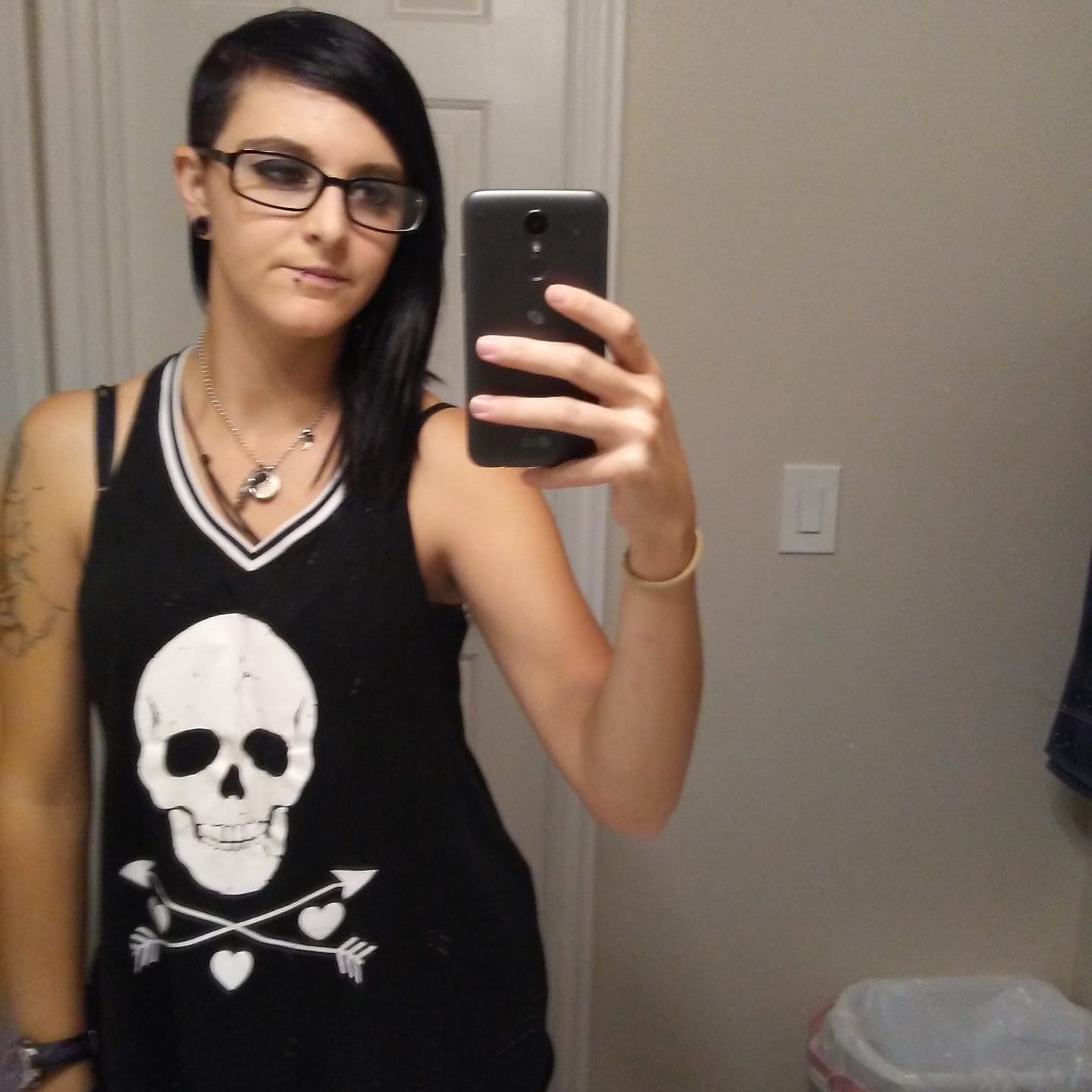 The 26-year-old had been reported missing earlier in the month.

She appeared to have been murdered, the Iron County Sheriff's Office said in a written statement.

Wilkerson's body “had been in the area for some time” when it was discovered, according to the Iron County Sheriff’s Office.

No arrests have been made in her death.

The following day, her mother, Vawna Wilkerson, sought help in a Facebook post, saying her daughter had been "taken against her own will" and was "being held hostage" by a couple she "accidentally crossed paths with" at the Red Roof Inn in St. George.

"Please help me find my beautiful baby girl… they are armed and have threatened to kill her," Vawna said. 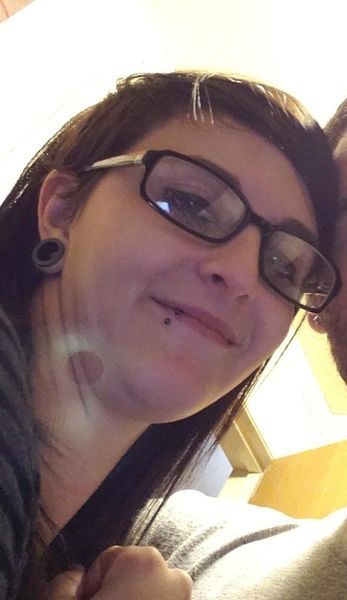 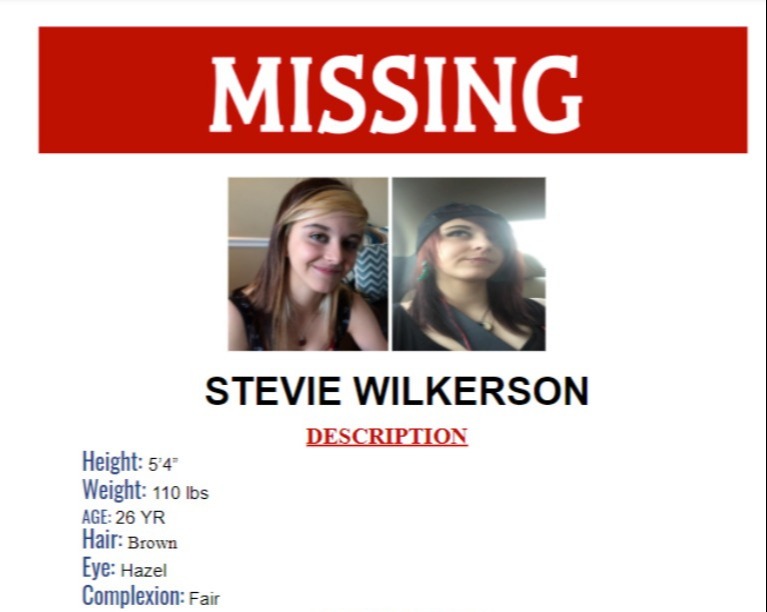 Vawna posted an update on her page on Tuesday morning.

"The police nor my daughter's boyfriend or Red Roof Inn hotel or Claridge Inn hotel will give me descriptions of [the alleged suspects] or even let me see the videos of these people who are wanted apparently in other states for the same crime," she wrote.

Attempts to contacts Vawna were unsuccessful on Tuesday.

An Iron County Sheriff's Office spokesperson told The Sun that no one from the police department was currently available to comment on the matter.

Family friend Vanessa Soto – who setup a Gofundme account for the Wilkersons – said Vawna was "taking this extremely hard".

"She was only 26 years old when she passed. She loved her pitbull Niko. She will be very, very missed.

"Her death is still under investigation so her mother only knows that she was finally found but she still has many unanswered questions.

"No one deserves to have died the way beautiful Stevie did, and no mother should have to go through the death of their child."