Alex Lacki, 12, who is autistic and suffers from ADHD, has suffered years of verbal abuse from classmates and had to move schools several times. 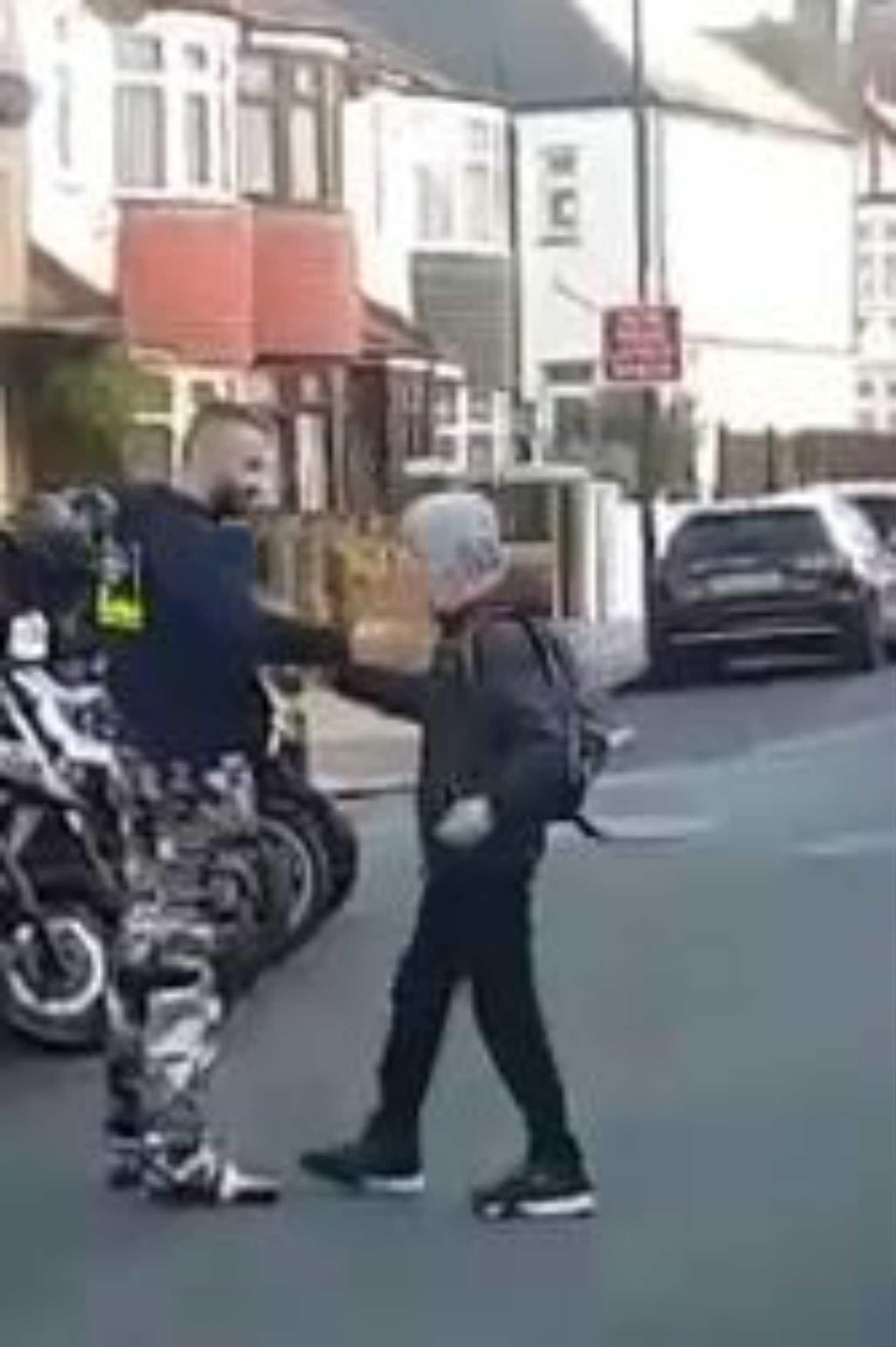 So his dad Daniel decided to come up with a non-confrontational way to try to beat the bullies by showing them how cool his boy is.

On Alex's birthday last Friday, Daniel and his biker pals lined up outside Elm Court School in Brixton, London, to give the schoolboy a ride home.

And according to the proud dad, Alex's torment has since stopped.

The clip, filmed by mum Marta, shows Daniel getting the bikers organised in a line outside the school whilst they wait for Alex to come out of school. 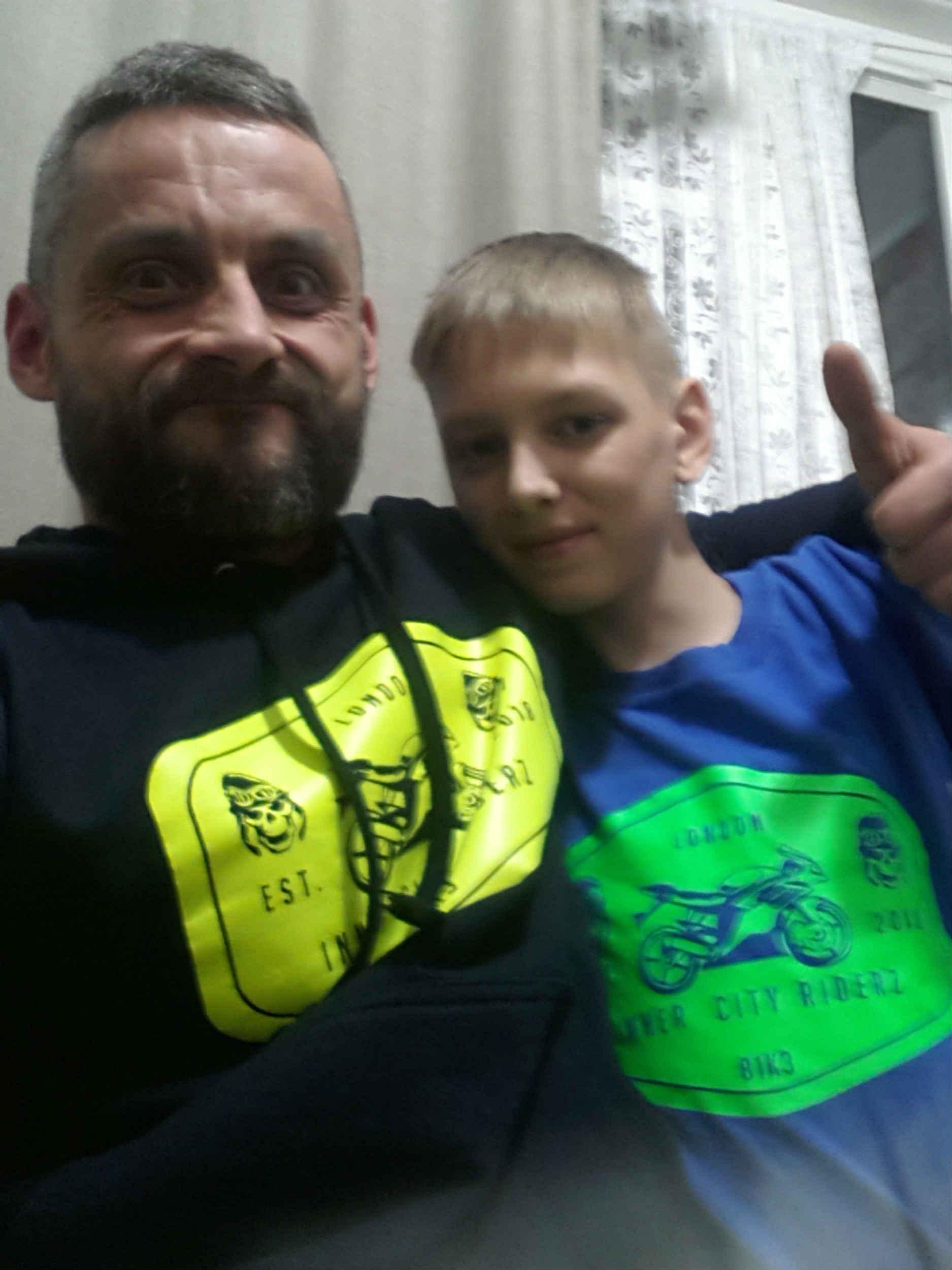 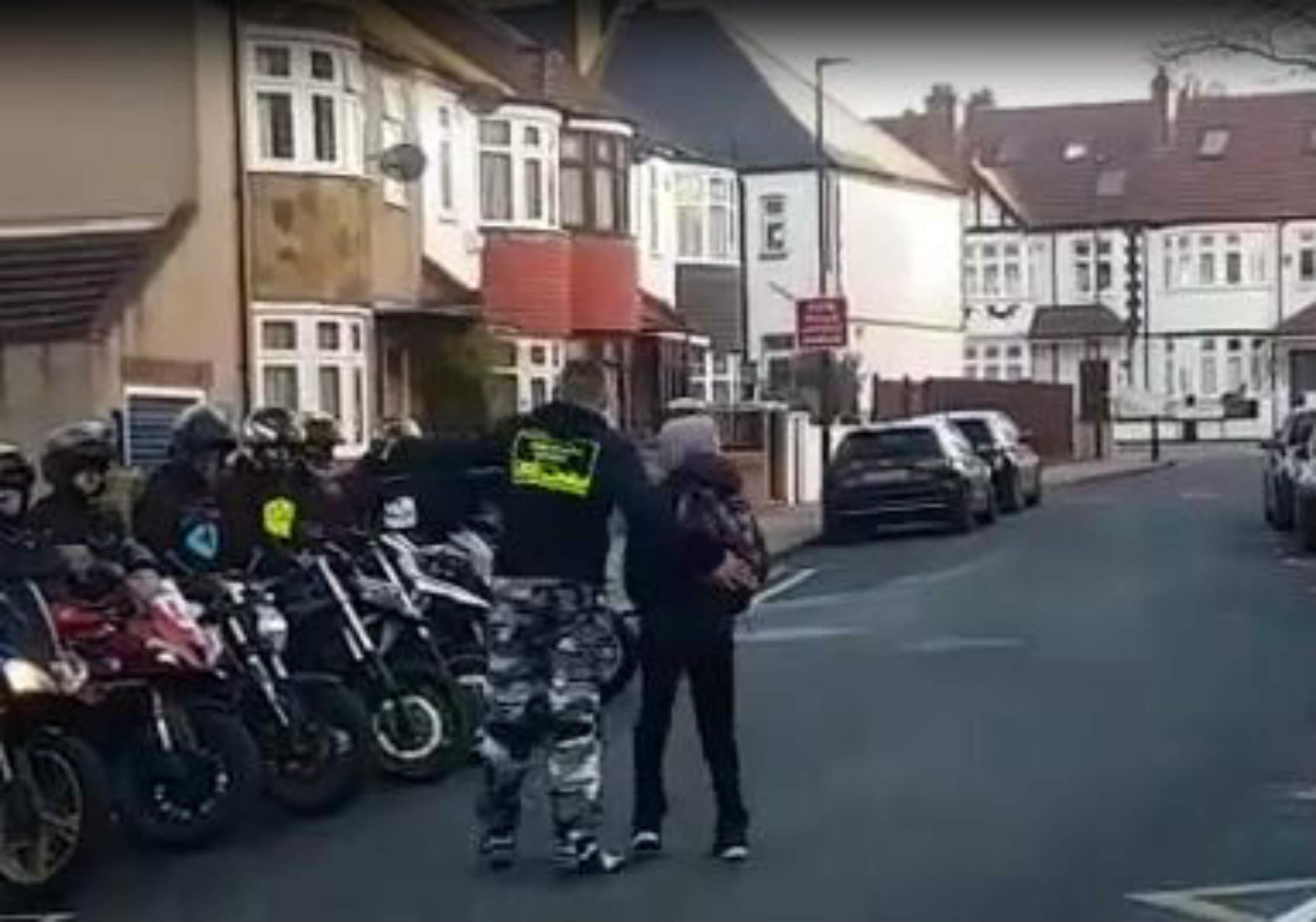 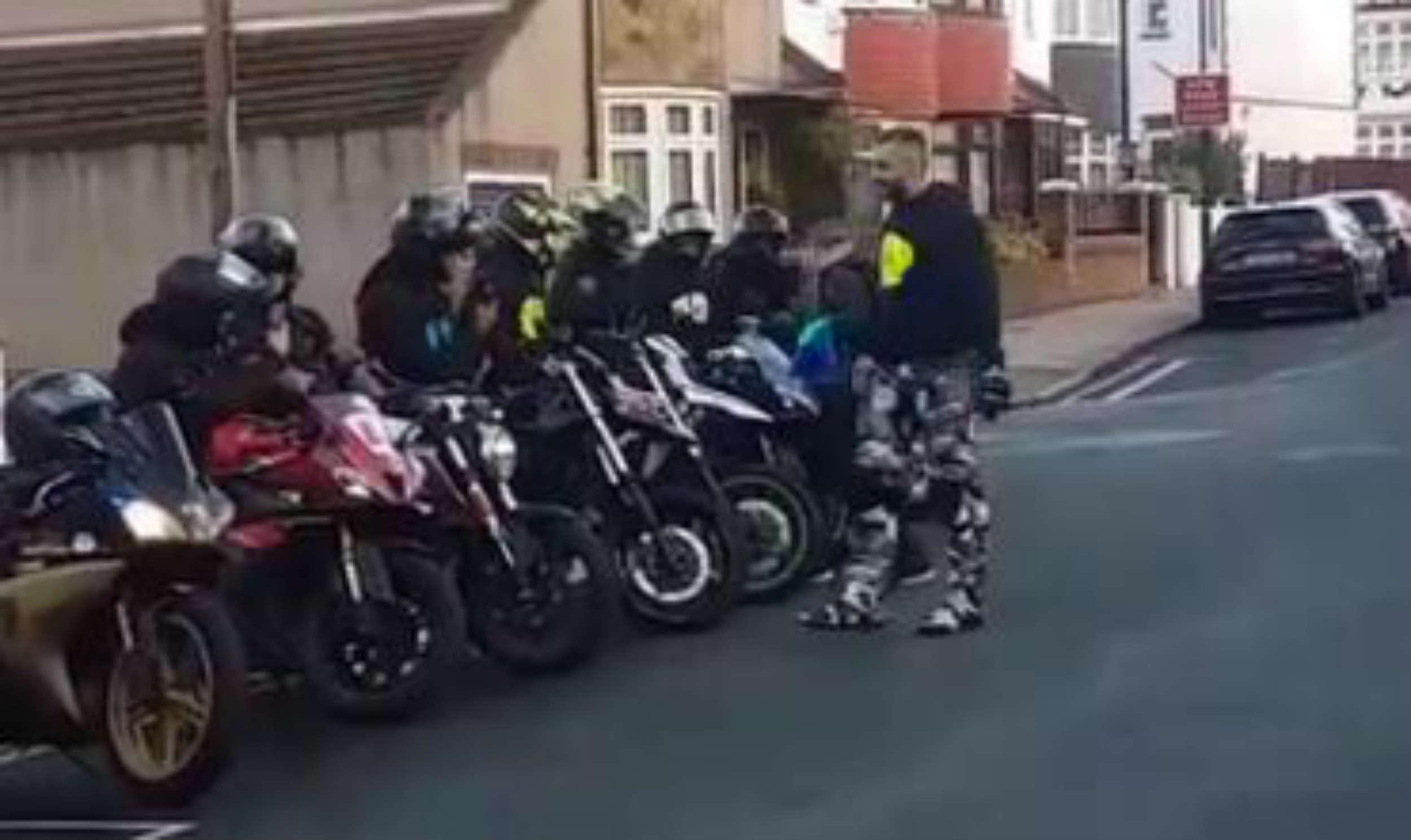 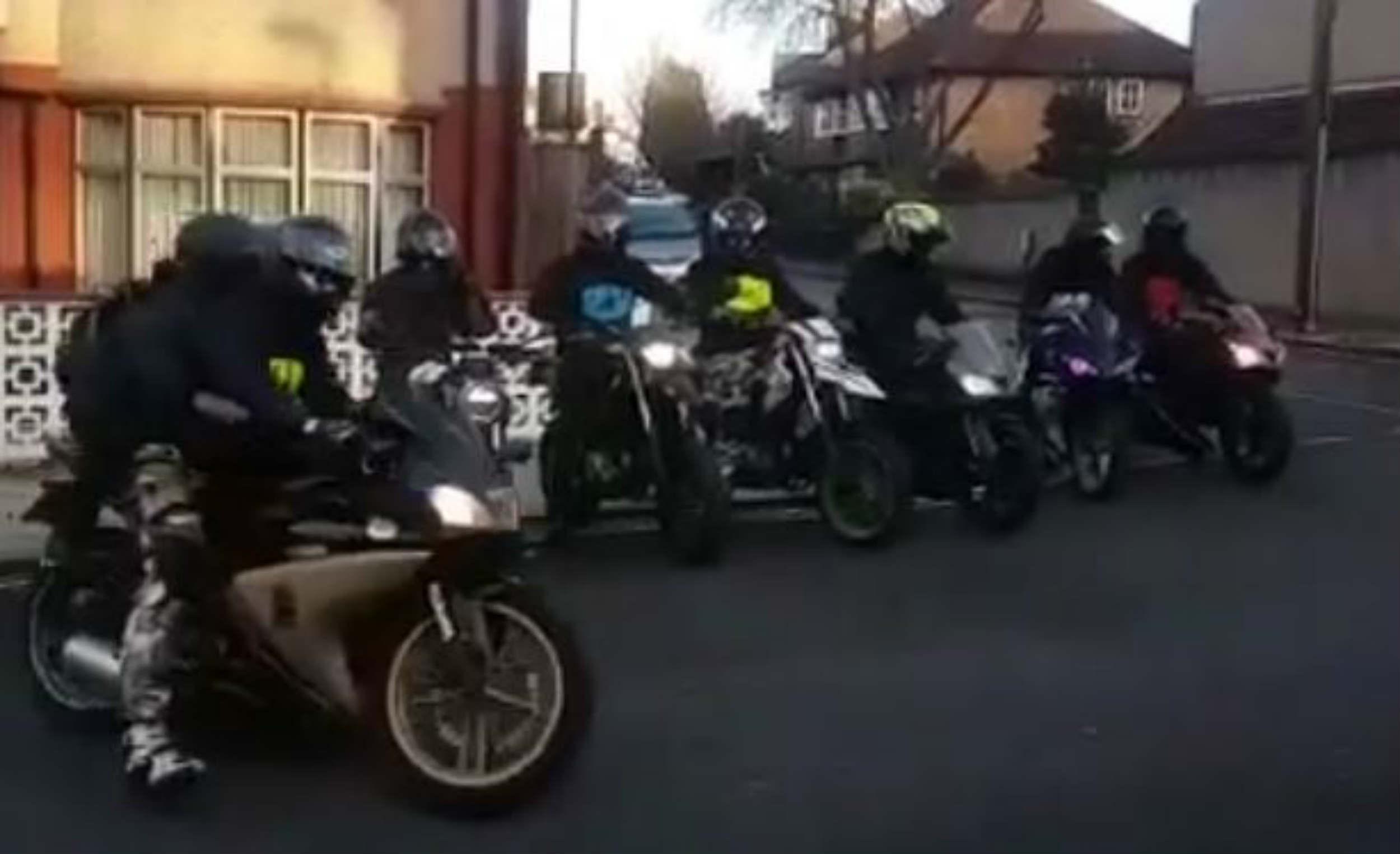 Marta can also be heard speaking to one of Alex's teachers as she says: “It’s the birthday surprise.”

As Alex walks out of school, his dad can be seen clapping and holding his arms wide open to give Alex a hug.

The 12-year-old then shakes the hands of all the bikers individually to thank them for turning up to meet him.

Following this, Daniel then gives Alex a helmet and puts him on the back of his bike. 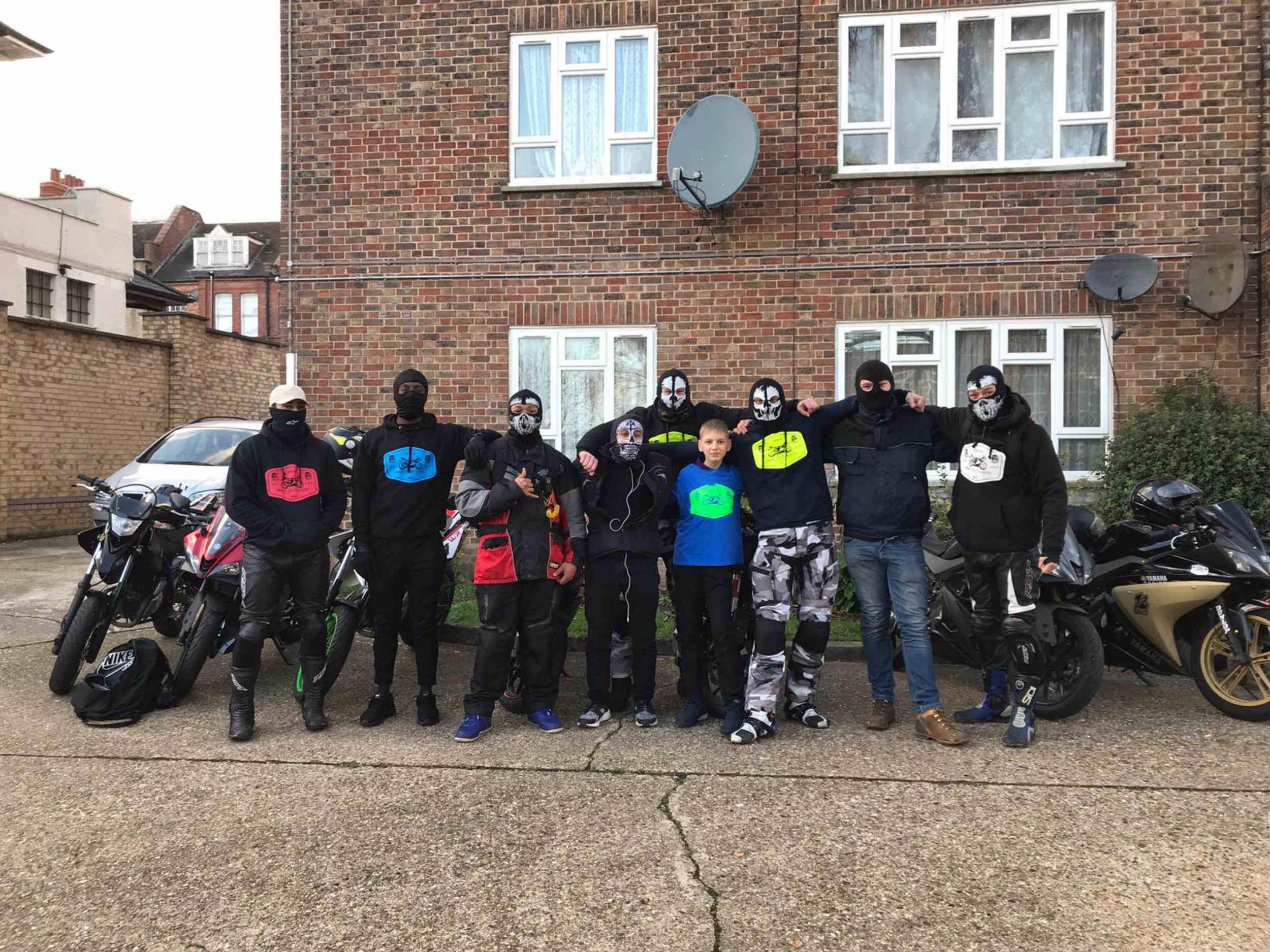 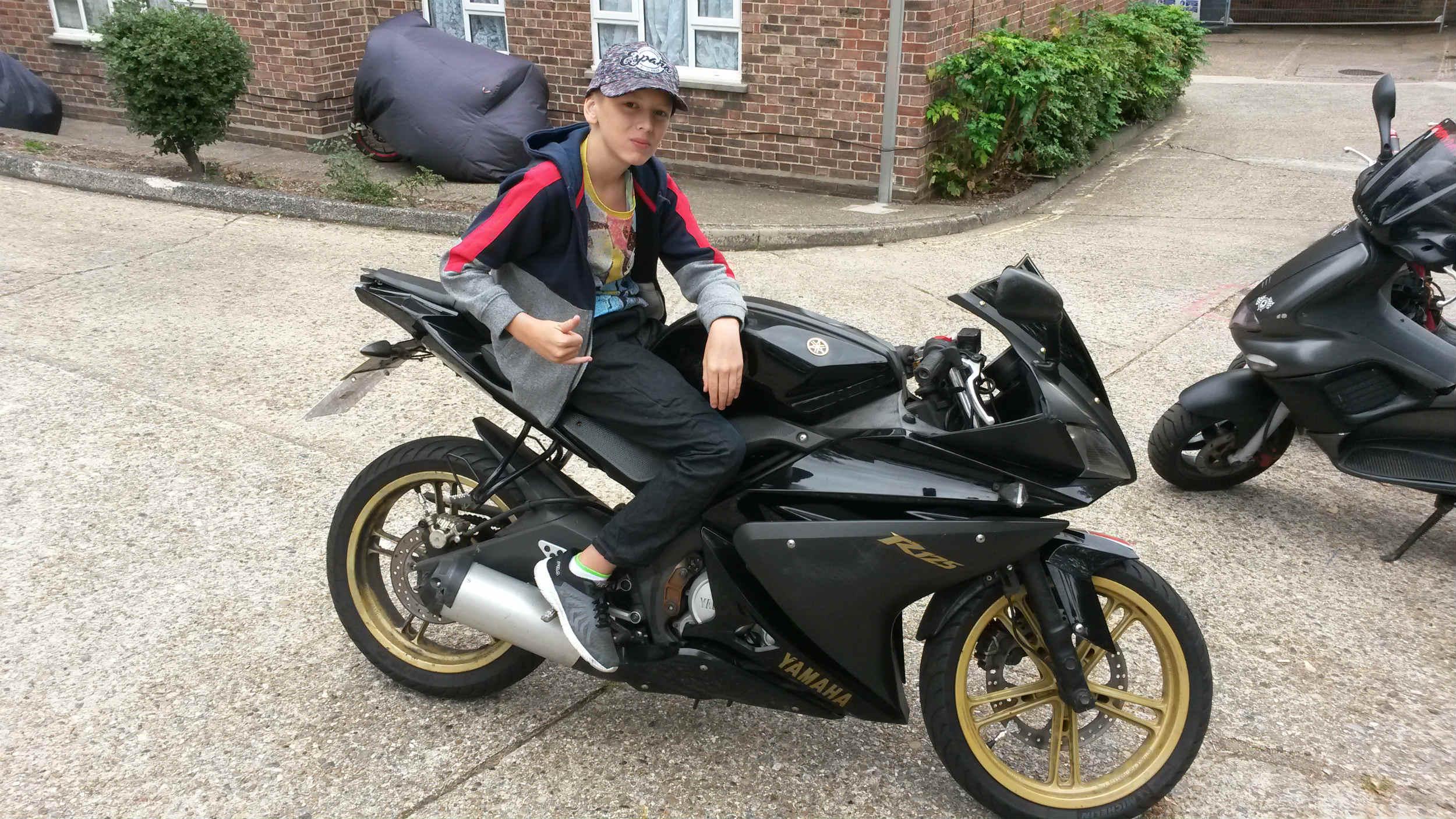 Alex’s fellow peers can be heard gathering round wondering what’s going on.

The bikers then fire up their engines and once Daniel takes off, the other bikers then follow behind him as they drive off.

The video was uploaded by the Icr Riderz Facebook group with the caption: “We hope that this little act will help Alex with the bullies!” 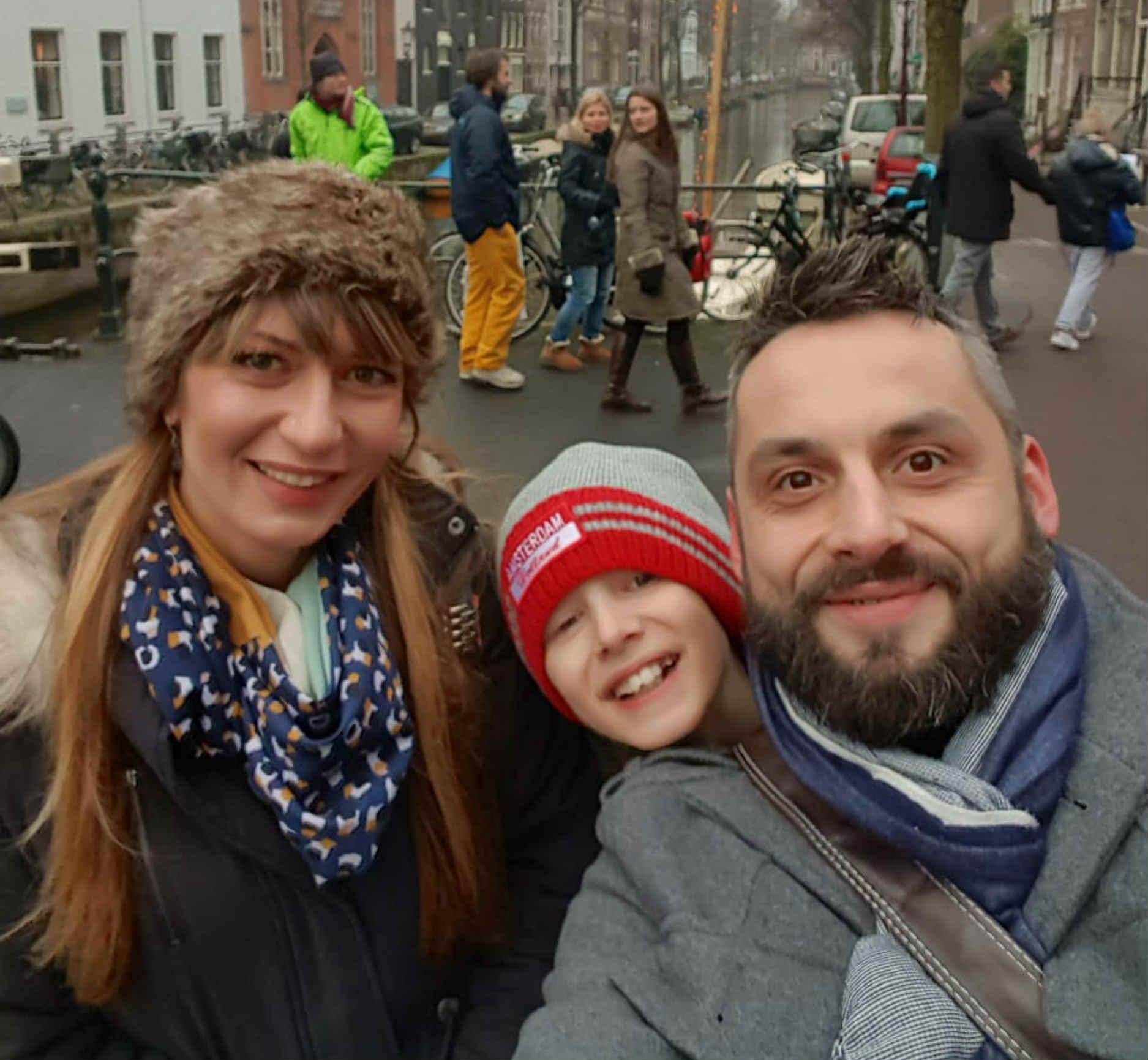 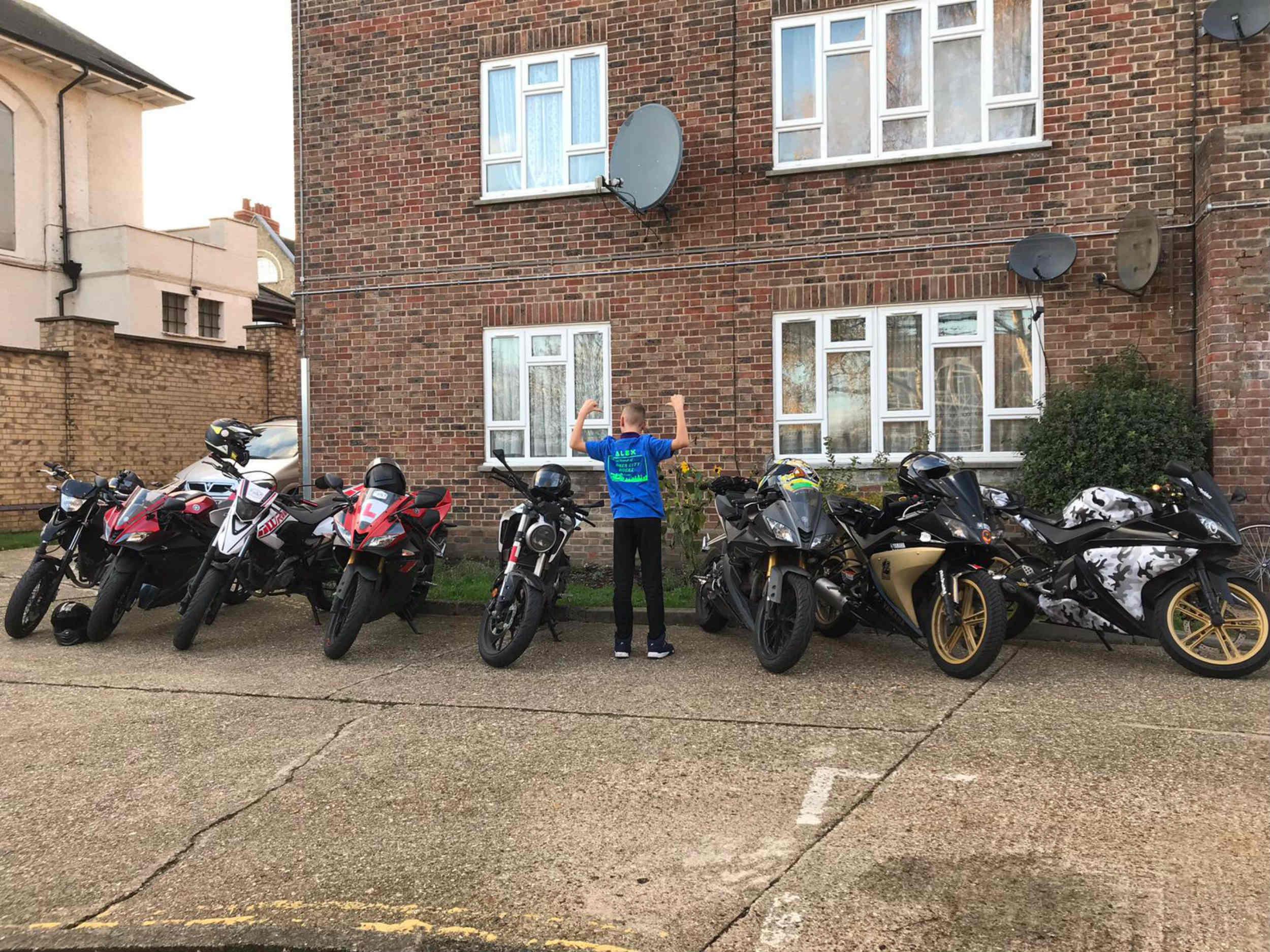 “We’ve had to keep changing schools because of the bullying.

“At his current school, things were going ok at first, but eventually other kids started to pick on him.

“He was crying every day before school refusing not to go, we were completely powerless.”

However, Daniel came up with the idea to pick him up from school with fellow bikers and said he was “speechless” with the support.

He said: “It went much better than expected. Some even took time off work which was amazing.

“Alex is now doing much better and he said it was the best birthday he ever had.”