LITTLE Theo Bennett stares in wonder at being able to focus on dad Joe for the first time.

He was given temporary corrective glasses after surgeons removed cataracts and fitted artificial lenses when he was seven months. 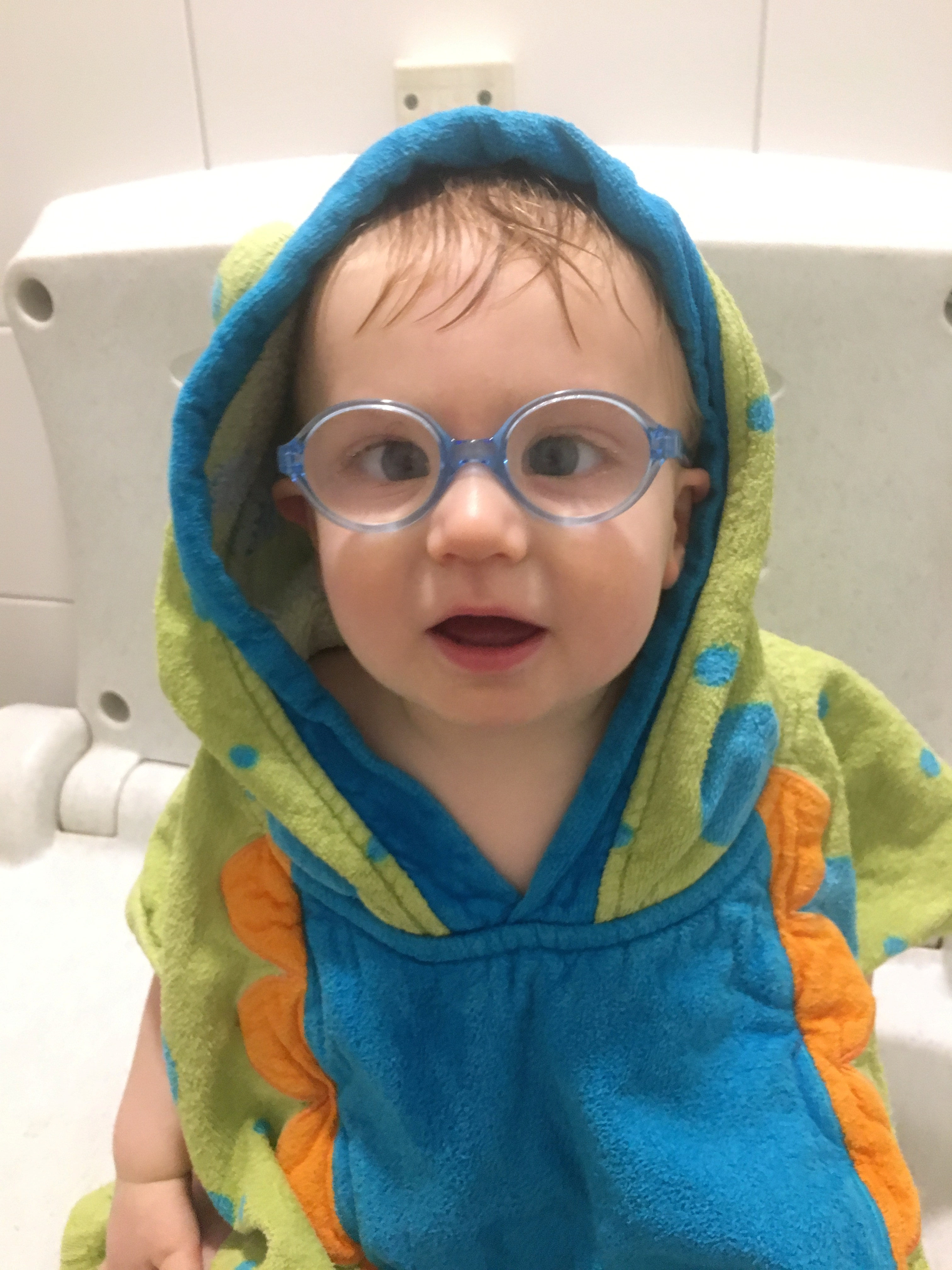 Mum Lois, 35, had noticed a clouding in both eyes.

It was quickly discovered that he was suffering from congenital cataracts, a rare condition which only affects three in 10,000 children.

The five-hour operation at Leeds General Infirmary saved his sight.

The seven-month-old little tot was then fitted with a pair of corrective glasses around two weeks later in November which was captured on film.

Now 18 months, Theo can play happily with his two older brothers at home in Wilberfoss, near York.

Joe, 37, said: “His world was closing in and it was like the curtains opened.” 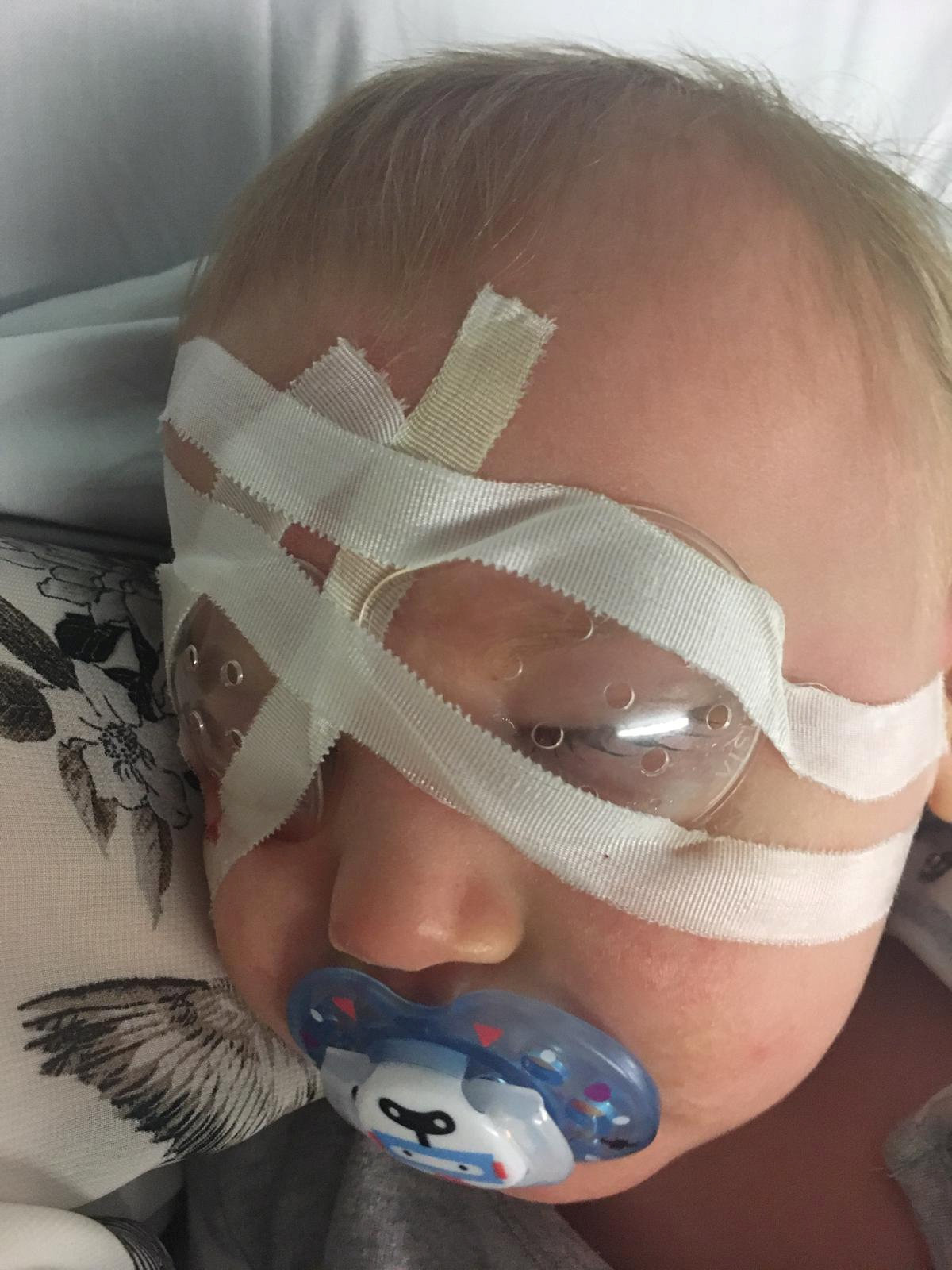 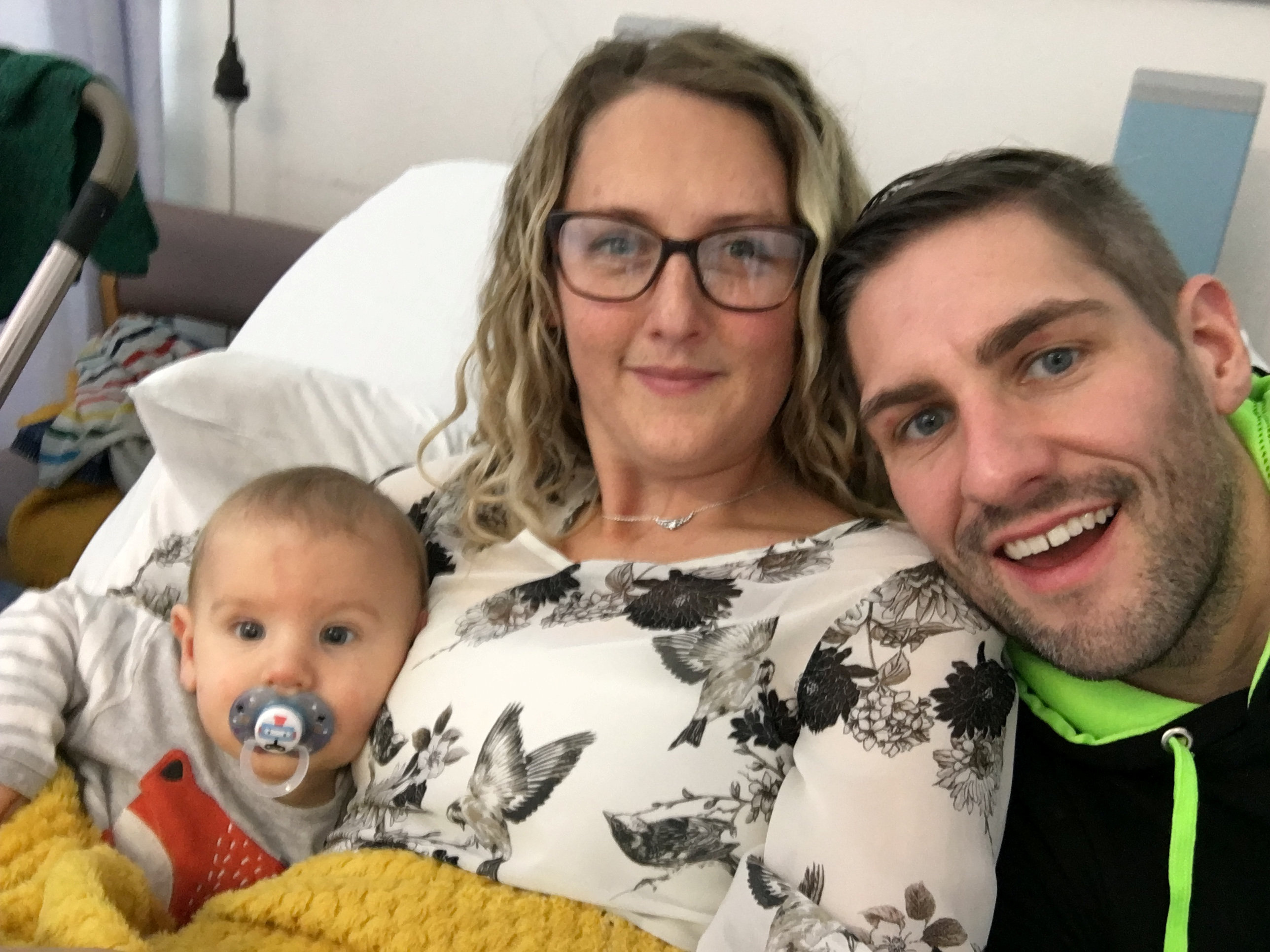 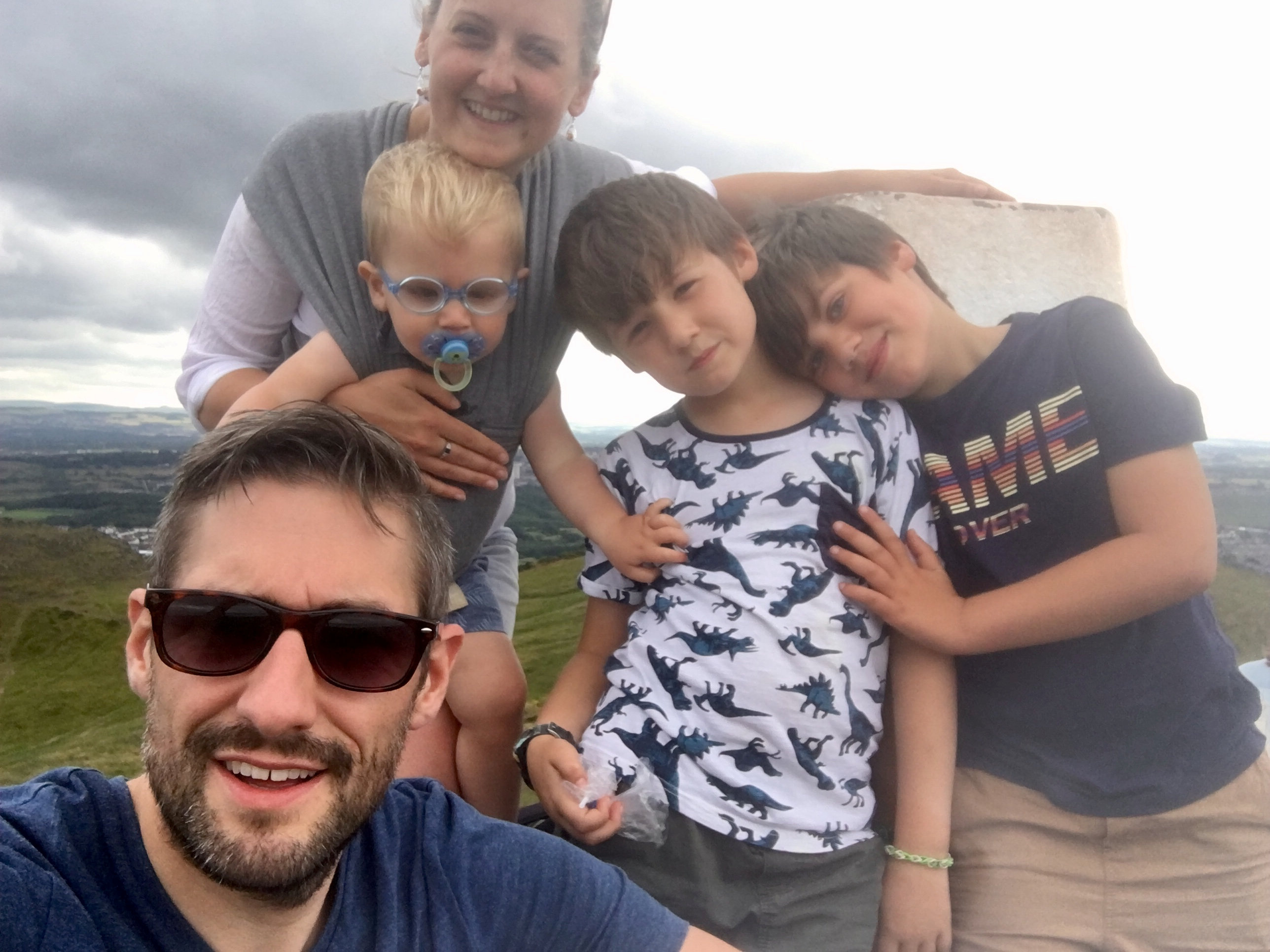