A MUM bought a plastic basketball court and hundreds of pounds of Haribo sweets in £3,000 shopping sprees online – while she was ASLEEP.

Kelly Knipes has a rare sleeping disorder which can see her purchase unexpected things, that she only knows about when they are delivered. 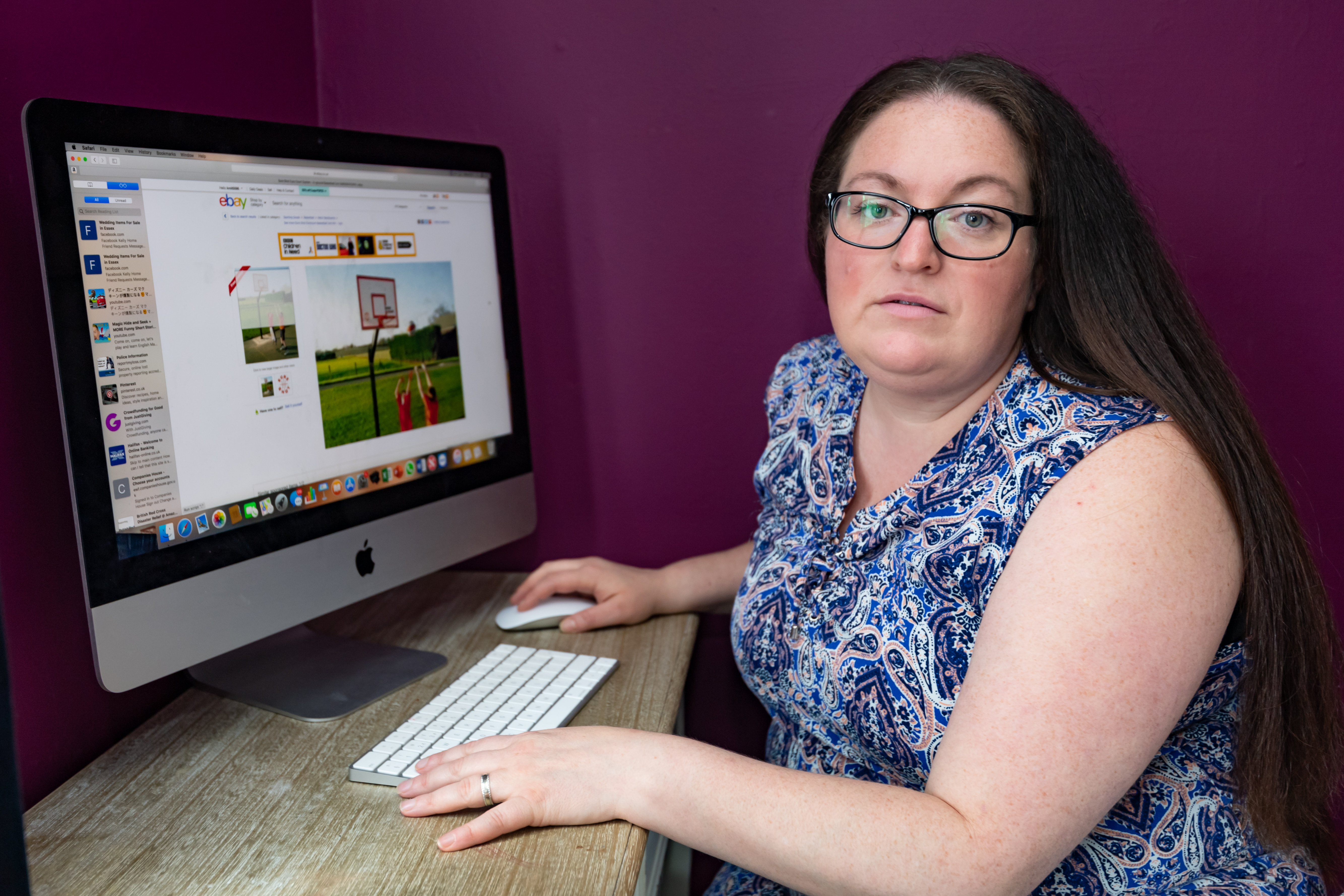 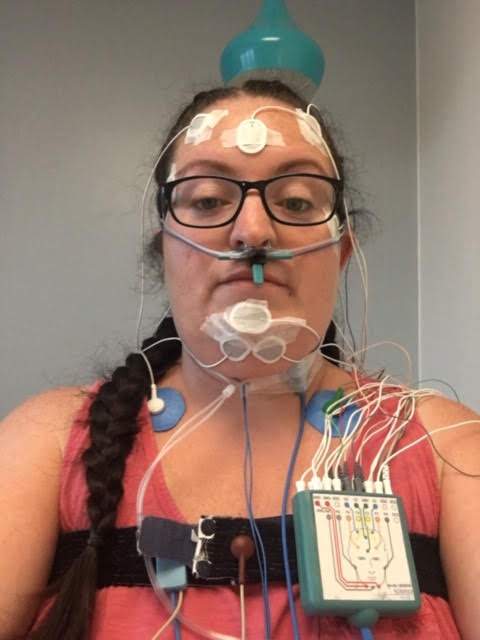 One morning she was stunned to get a surprise delivery of a £100 plastic basketball court she didn't have a clue she'd ordered.

She solved that problem by simply refusing delivery, but had to spend time regularly sending back goods to make sure she wasn't sending herself into debt as she sleeps.

The 37-year-old had to go through receipts every morning to see what she might have splashed out on overnight – which has included £58 worth of cookie jars.

She's also bought tins of paint, a Wendy house, two fridges and a table in some of her nocturnal shops.

Her husband would hide her phone and lock all the doors, but she would still find a way to browse the internet.

The mum, from Basildon, Essex, is convinced the bizarre behaviour, that constantly hit her wallet hard, started due to sleep apnea – where she stops breathing in her sleep.

This forced her brain to partially wake up, and she believes this is what made her sleep shop and sleepwalk.

She started to browse the internet seven years ago, after her first child was born in 2006.

At the time she lived in a ground floor flat and she would wake to find doors and windows open after she'd been up in the night.

And after marrying husband Jamie, 40, who is deaf, and the birth of their sons Joey and Carson, now four and three, things escalated.

Kelly said: "It was horrible, because I didn't know what I was going to do in the night.

"I was physically exhausted, I felt so drained every day of my life.

"I didn't do anything with my kids, I was constantly in hospital because I wasn't sleeping at night.

"Every other parent was taking their kids out – my kids thought the hospital was there version of the day out.

"I didn't feel like I could be a mum or a wife. I was piling on the weight because I was eating to try and get my sugar levels up.

She also accidentally overdosed while asleep on diabetes medicine while pregnant with one of her children.

No harm came to her or the baby but the experience panicked her.

She decided to seek help and now wears an oxygen mask at night which helps to regulate her breathing and has managed to control the sleep shopping.

She said: "When I had the CPAP machine I felt rested and re-energised for the first time in ages.

"It really has given me my life back.

"Since starting CPAP, I have not had any abnormal sleep behaviours, have not shopped online at night, my headaches have ceased and I am not depressed.

"If it wasn't for Dr Samuel, I don't know where I would be."