Emma Payne, 37, has accused her kids' primary school of “lacking compassion” after it turned down her request to give them up to five days off. 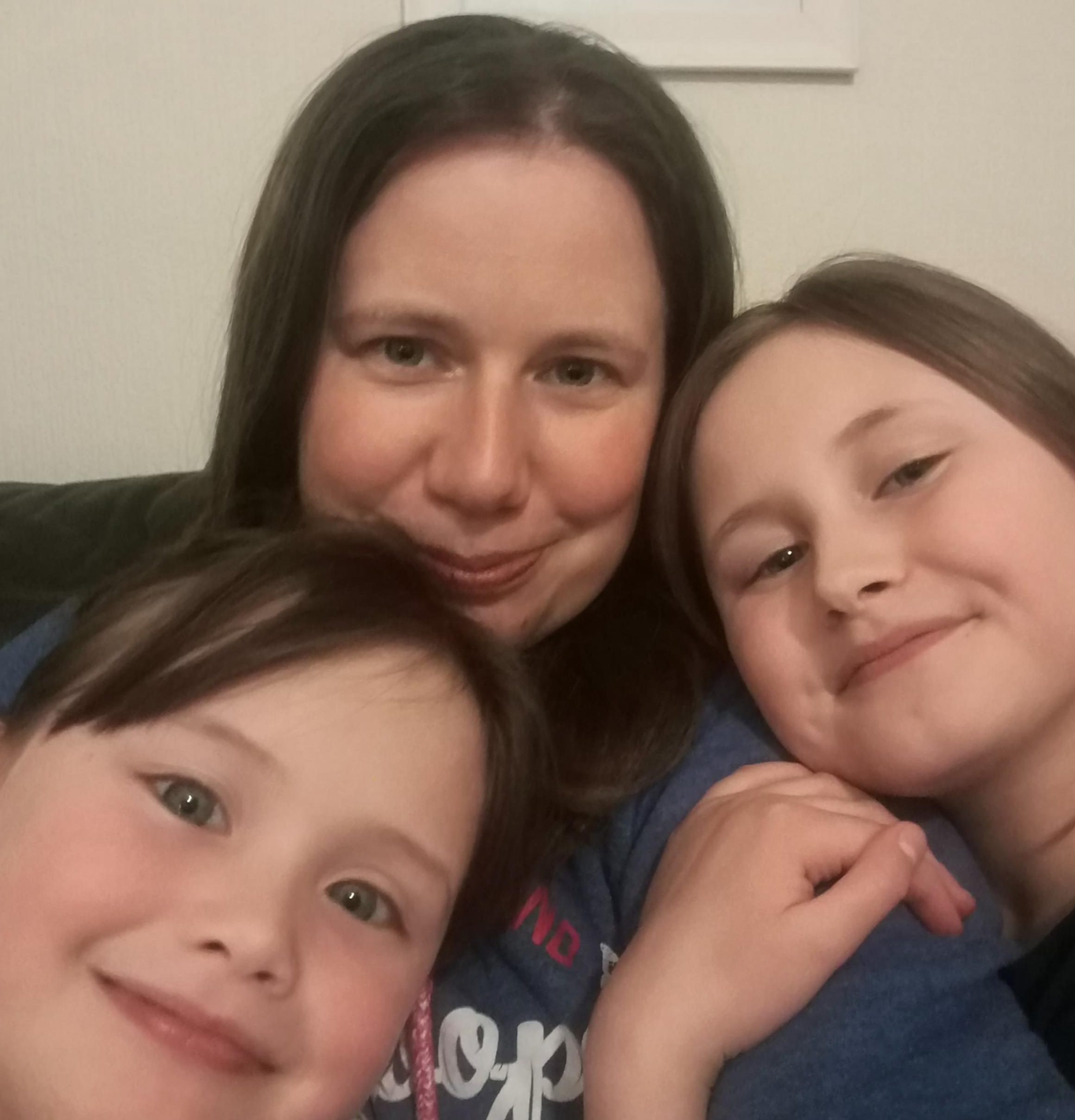 Her husband Mark, as well her parents, will be with her for the operation at Newcastle’s Freeman Hospital, meaning there will be no one to care for her daughters back home in Burnley.

Emma said the only time the procedure can take place is term-time later this month because a specialist from London’s St Thomas’ Hospital will lead the keyhole procedure.

But the school, St Augustine of Canterbury Primary School, in Burnley, have only allowed Charlotte, ten, and Sophie, eight, two days authorised time off.

They say it’s because of Charlotte's SATs exams in May.

Emma, who has undergone two previous heart operations, said: “I can’t understand why the school has taken the view it has.

“It’s not like I’m taking my daughters on holiday to Florida or somewhere.

“It’s a Catholic school and the ethos is supposed to be about family, compassion and support.

“But there seems to be a lack of compassion in my case.”

Emma says that if the operation is a success her daughters would only need between two and three days off.

If not, she would need open heart surgery and that would keep her in hospital for five days.

The latest operation, a pulmonary valve replacement, has only been done 20 times at the hospital, with the specialist surgeon only available for a limited time.

The six-hour procedure involves keyhole surgery through an incision in her leg.

Emma added: “I’m frustrated with the school because they’re putting the SAT tests, which aren’t for another two months, before my welfare.

“It seems they’re more concerned about their Ofsted results.

“It’s such as exceptional circumstance surely they can give my daughters five days off?”

Emma could be fined or taken to court if she takes her kids out of school during term-time.

“Even though we work in line with Government guidelines which make it clear that absence can only be authorised in exceptional circumstances, we speak with the families concerned each time to make sure that the reasons are totally understood so that every decision is appropriate.

“We give careful consideration to each request and review on an ongoing basis.”

County Cllr Susie Charles, cabinet member for children, young people and schools, said: "It would be inappropriate to comment on individual cases however schools have a very clear policy, based on Government guidance, regarding the authorisation of leave.

"The decision to authorise absence or not rests with the headteacher of the particular school.” 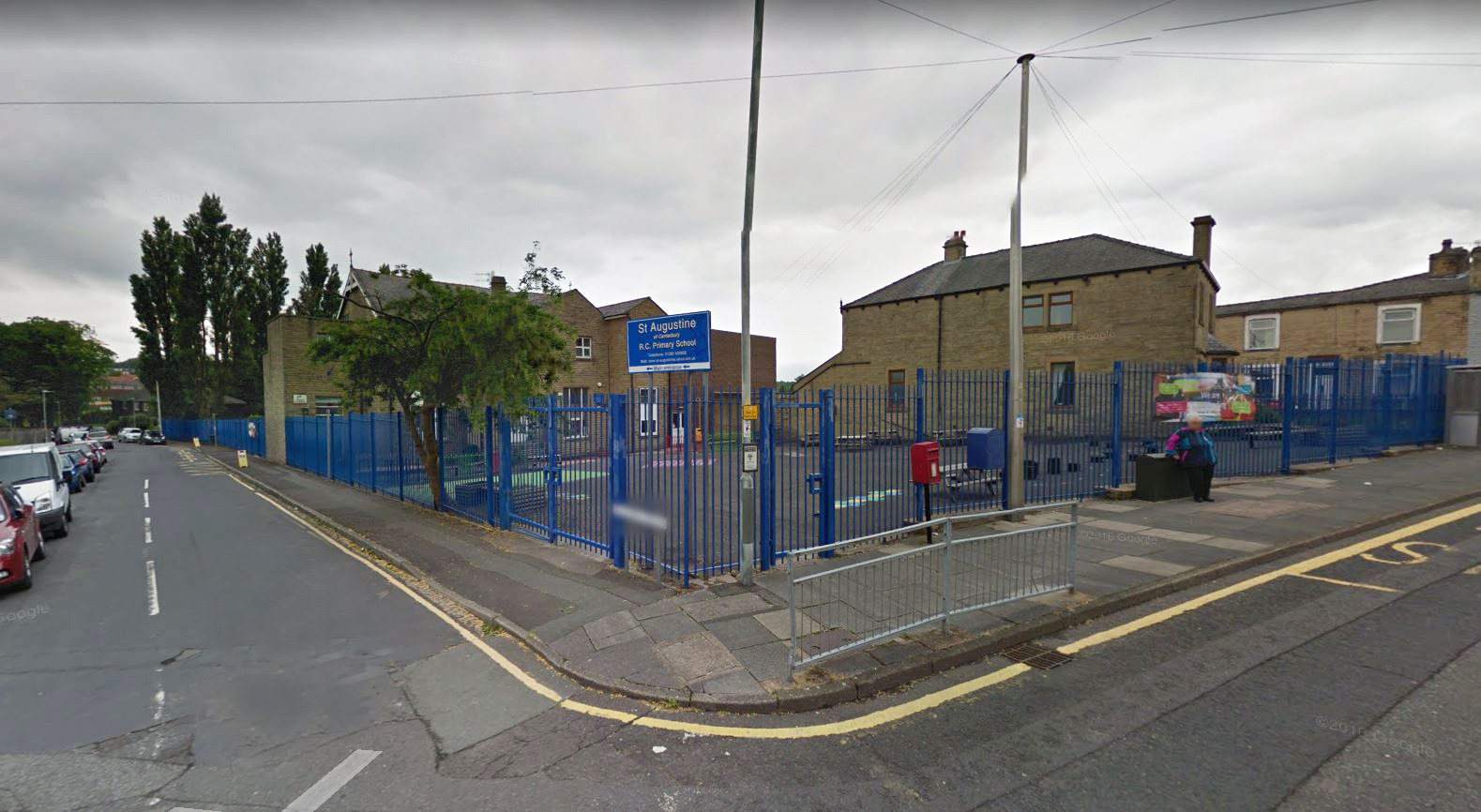