A MUM has told how she needed both feet partly amputated after suffering a small cut during a salon pedicure – which left her in a coma.

Lisa Scarborough had half her left foot and the toes on her right foot cut off after her body went into shock. 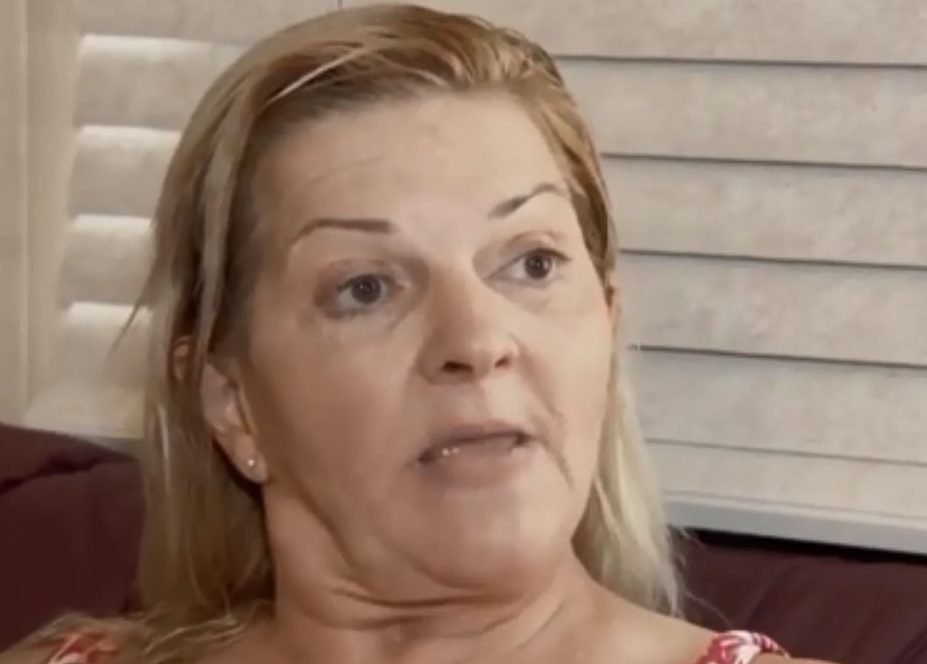 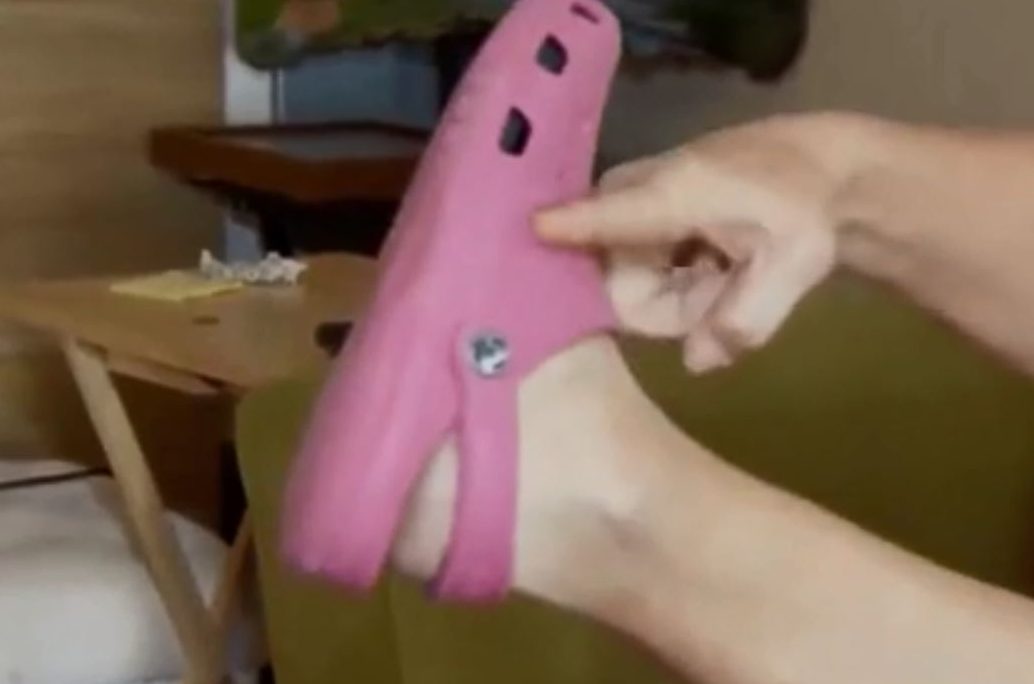 A tiny nick from a pair of scissors during the pedicure went septic.

And in her state of hallucination, drowsy Lisa was convinced she heard her dead brother speak to her.

She told WESH: "He was saying to my mother 'Lisa’s coming mom.'"

After falling into a coma, surgeons were forced to remove part of her limbs when they went black due to lack of blood flow.

Lisa bravely pulled through – explaining that the thought of getting better for her children spurred her on.

But despite her severe injuries, the mum-of-two was told she will not receive any compensation from the salon.

A judge told told her the businesses does not have insurance to cover the actions of its employees – meaning she can't sue for negligence.

Her own lawyer even advised Lisa against filing a compensation claim against the salon.

Legal expert Michael Kahn, who did not work on Scarborough’s case said: "It’s a tragedy.

"How would she know to ask whether what their insurance policy covers?" 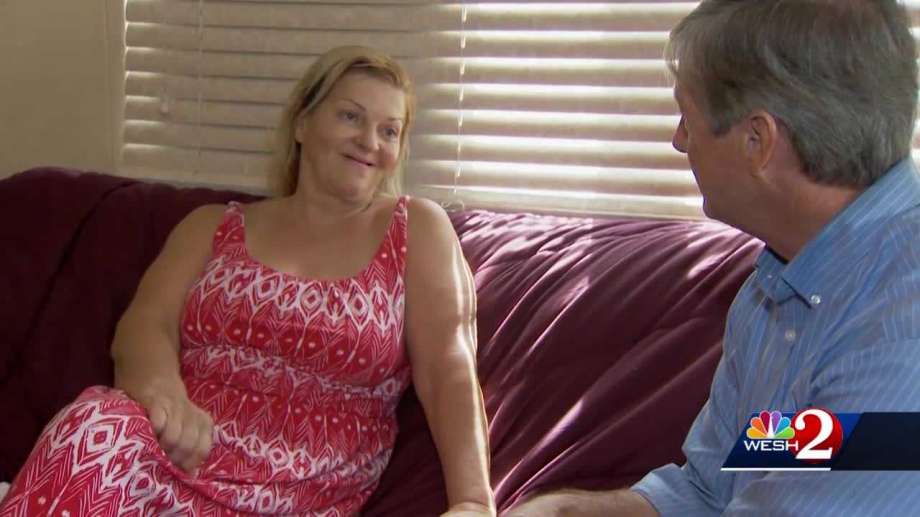 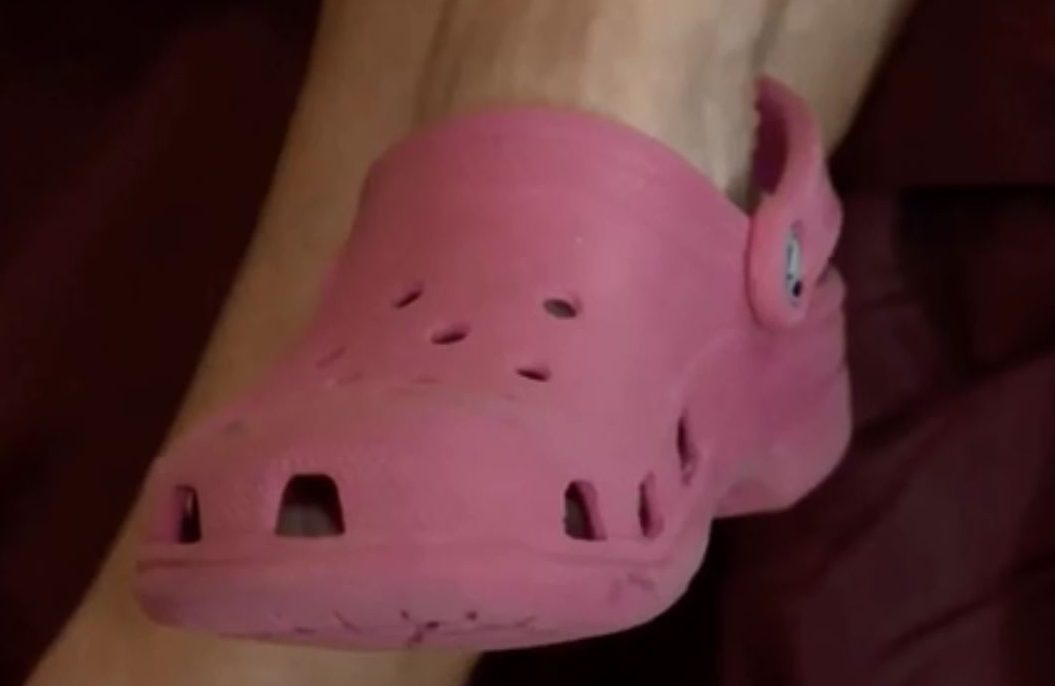