Stephanie Watson, 28, also booked an engagement party with a DJ and luxury upgrades.

Suspicions were raised in June 2017 after bosses at the Castle Rooms in Uddingston, Lanarkshire noticed the payments totalling £745 were withdrawn by card companies, the Daily Records reports.

Watson, of Blantyre, also spent money on a new engine and repairs for her BMW, which included a customised registration spelling out “B**ch” – at a total cost of £4,620.

Payments for the work on her car were also halted by card companies.

Watson admitted two charges of pretending she was a card owner in a fraud totalling £5,365.50 between April and September 2017.

She will not go to jail but she is ordered to pay back all the money she took and to complete 250 hours of unpaid work by Sheriff Daniel Kelly QC at Hamilton Sheriff Court.

Sheriff Kelly said: "This is a situation where you are very much facing a custodial sentence where funds are defrauded at this amount in the region of £5000.

"It would be one very definite sentence that could be imposed, but I do take into account that you have never previously served a sentence, your past history and the fact you have two young children.

"Taking that into account and the prospect of employment I'm going to impose a community payback order as an alternative."

Last week she appeared at Edinburgh Sheriff Court where she admitted to paying for a vagina operation with credit cards belonging to two women and a man.

Police were notified when the payments bounced after the cardholders said the transactions were not authorised.

Watson used a different name for the operation and was found after the bosses at the Edinburgh Clinic tracked her down through a Facebook tip-off.

Sheriff Adrian Cottam will sentence her next month for that charge. 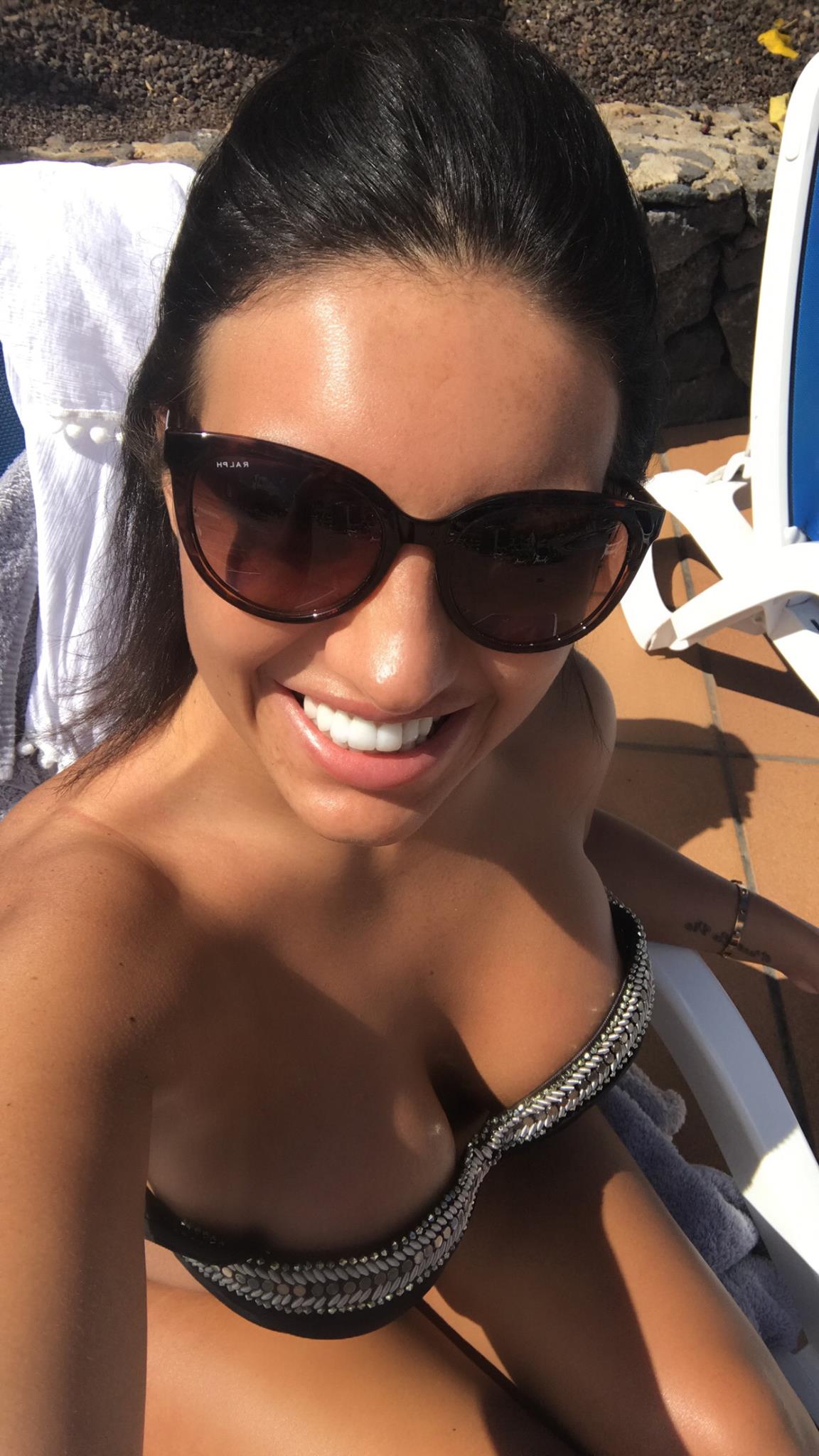 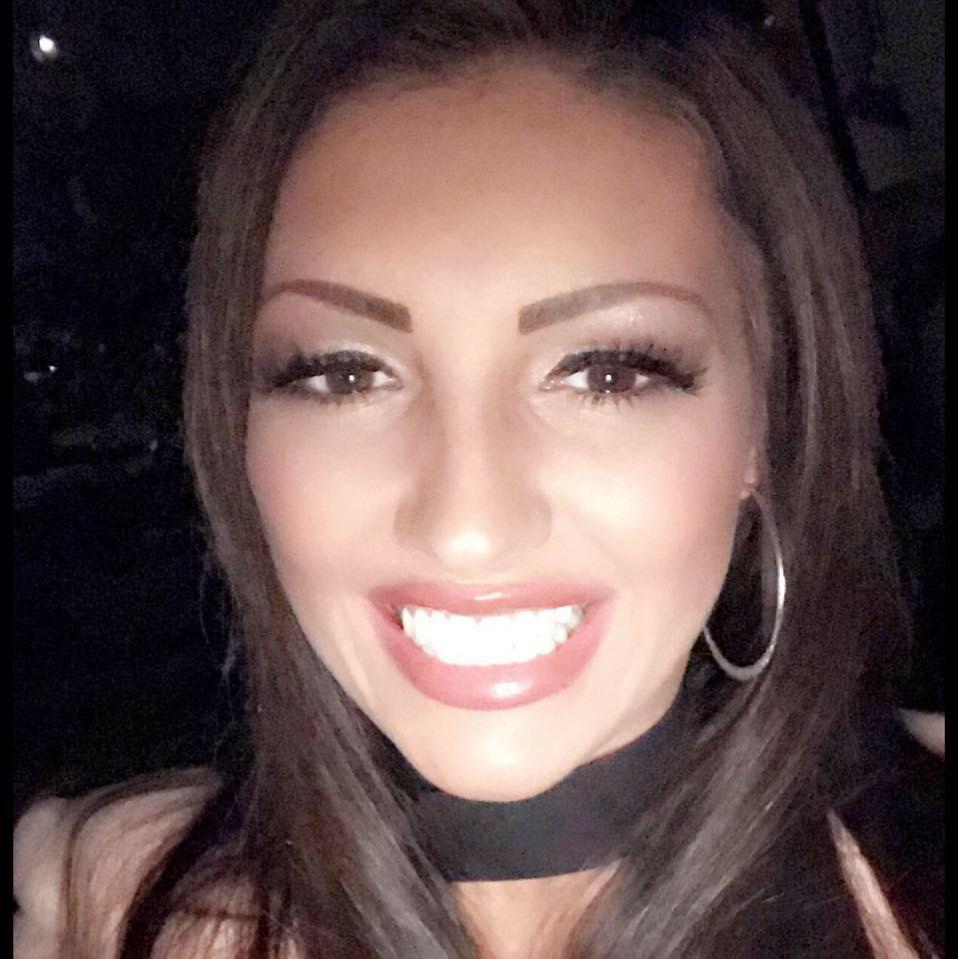