A MUM with Motor Neurone Disease was saved from death after choking on a Hula Hoop – by her two young daughters.

Paris Baker, 29, was playing with five-year-old Harper on their sofa when the youngster put the crisp in her mum’s mouth. 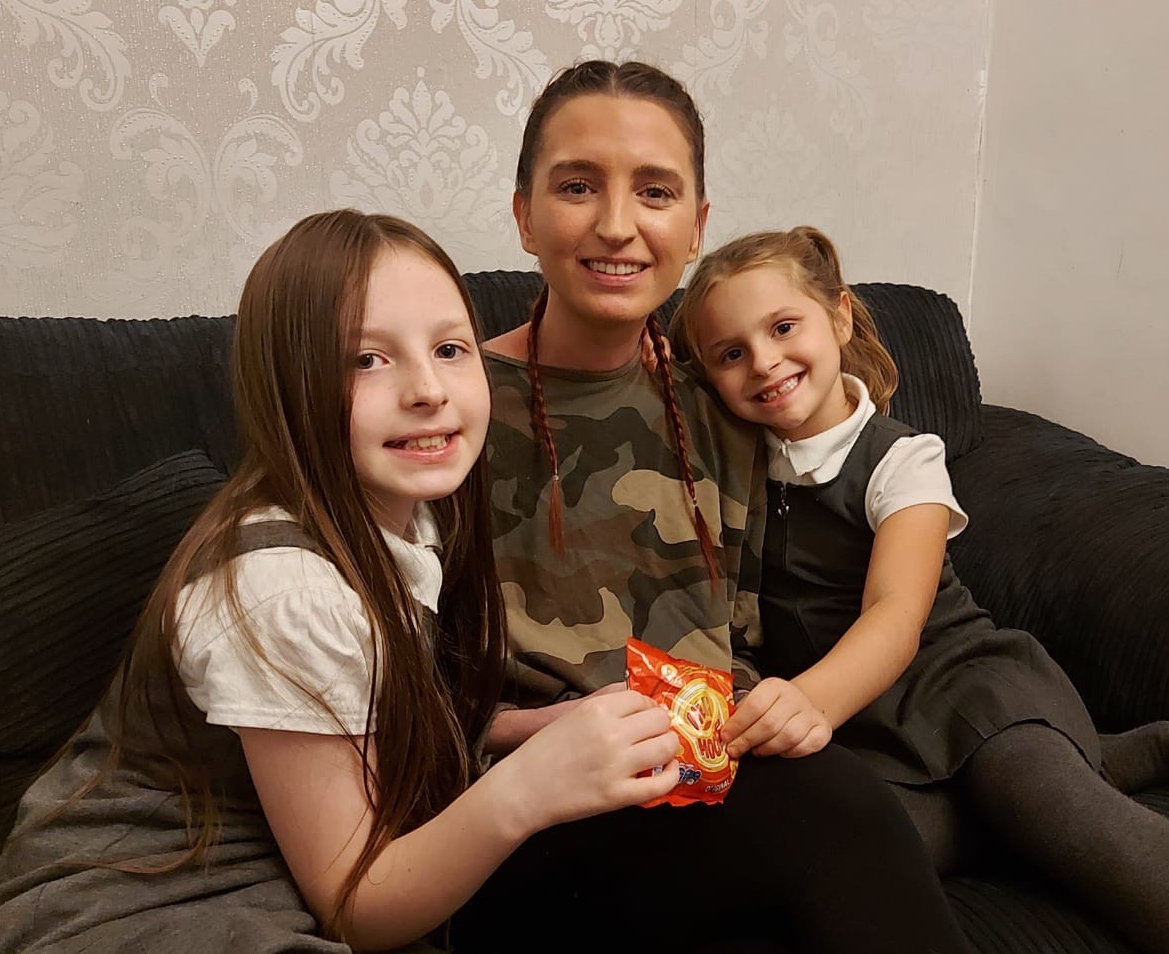 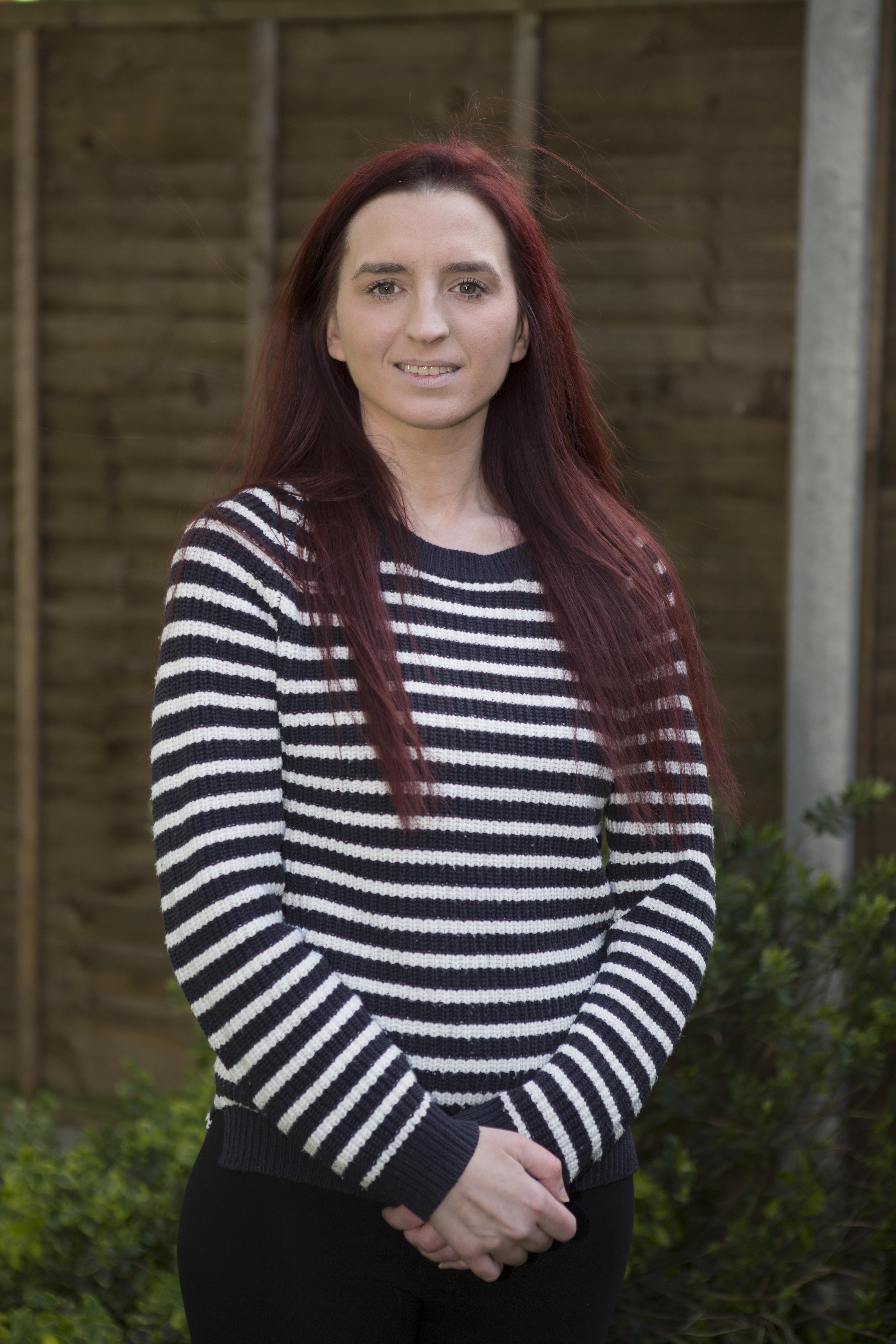 The MND sufferer was struggling to breathe so quickly leant forward – then brave Harper and Kallie, nine, began hitting her back to knock the snack out of her mouth.

After a minute and around 30 thumps, Harper delivered the blow which sent the Hula Hoop flying on to the floor.

Paris and husband Daniel, 29 – who had popped to the shop – had told the youngsters what to do to help someone choking, as their mother is prone to it due to her condition.

Paris said: “Harper was pretending to be Mummy and was feeding me a crisp, then her teddy and then herself.

“But it shot straight to the back of my throat and blocked my airways.

“I thought I was going to die – it was scary. But Harper quickly started hitting my back, and then Kallie took over and hit it harder.

“I’ll never forget the panic in Harper’s eyes, but she kept calm.

“We’re so proud of them both.”

'THOUGHT I WOULD DIE'

Last Friday’s terrifying experience felt like a lifetime for the girls, their mum said.

Former teaching assistant Paris, of Feltham, Middlesex, was diagnosed with MND – a disease which affects the brain and muscles – three years ago.

People with MND may experience muscle weakness, which can cause problems breathing, swallowing and carrying out day-to-day tasks.

Daniel, who is her full-time carer, said: “I’d only been gone for a few minutes – it happened so quickly. What the girls did was amazing.”

In 2018 we told how Paris, a former international gymnast, was diagnosed.

Aged just 26, the mum-of-two was diagnosed with MND – with a life expectancy of just two to five years.

What is motor neurone disease, what are the causes of the condition and what’s the life expectancy?

It affects specialist nerve cells in the brain and spinal cord, causing the function of motor neurons to break down.

Over time, the condition progressively worsens as the muscle weakens and can visibly waste.

The majority of those diagnosed with the disease are given a three-year life expectancy starting from when they first notice the symptoms.

What are the symptoms?

The NHS outlines initial symptoms to look out for…

Medics told her that her years of exercise and gruelling training, which she had always believed were good for her, may have caused her illness.

"Me doing all that training at an early age, I thought it would help me in later life," she told The Sun Online.

"There is a link between people that do high levels of sport, and those who get MND, they don’t know why.

"But they have said that obviously the amount of training that I did at a young age – it isn’t the full contribution but it is definitely a link as to why I possibly have got it."

Paris said that she had at first noticed symptoms in late 2015, struggling to perform well at her job at a stockroom.

She said: “I was handling a lot of parcels and I just kept randomly dropping things and losing grip.

“Then I got twitching in my arm, and my speech felt quite slurred.” 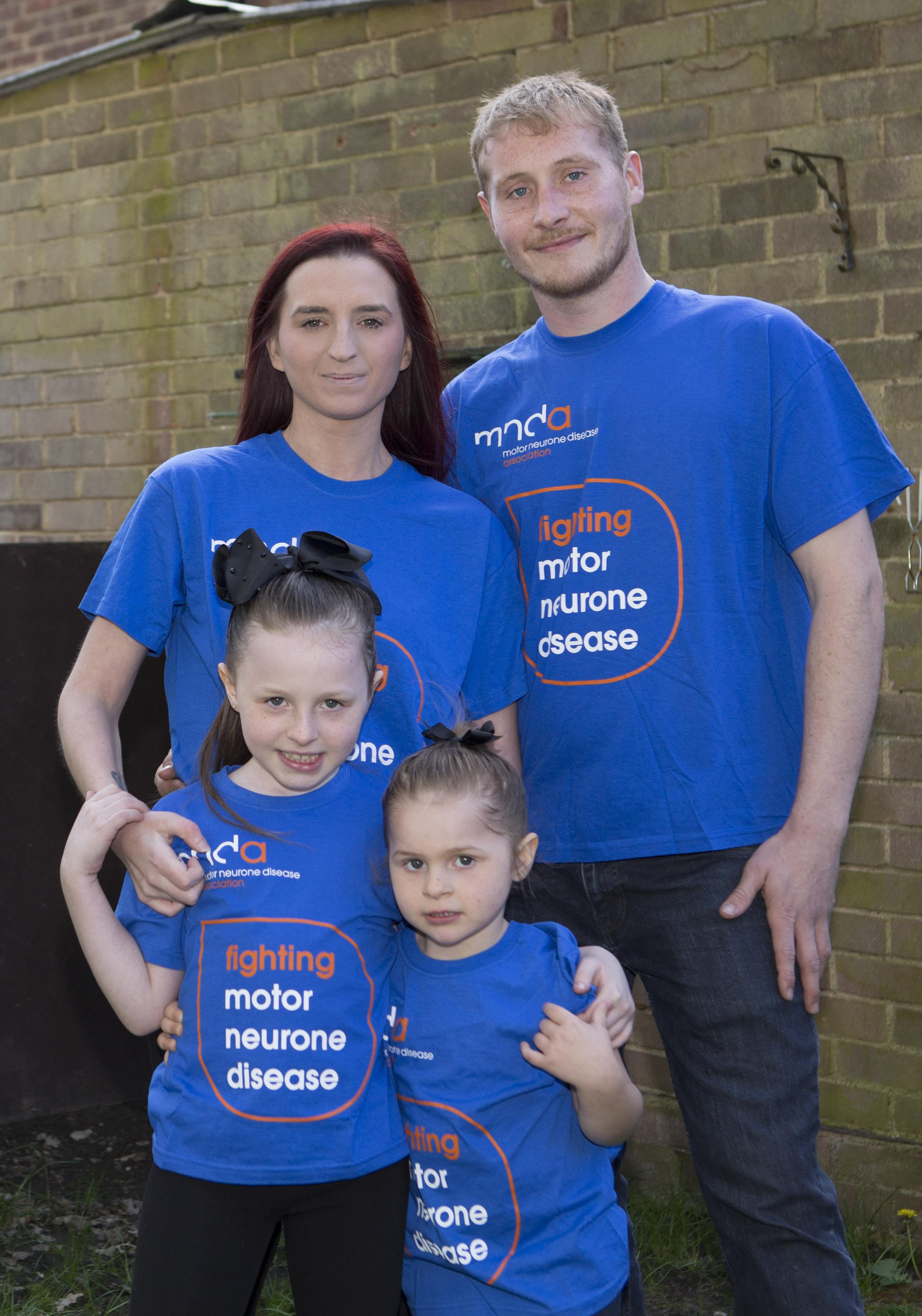 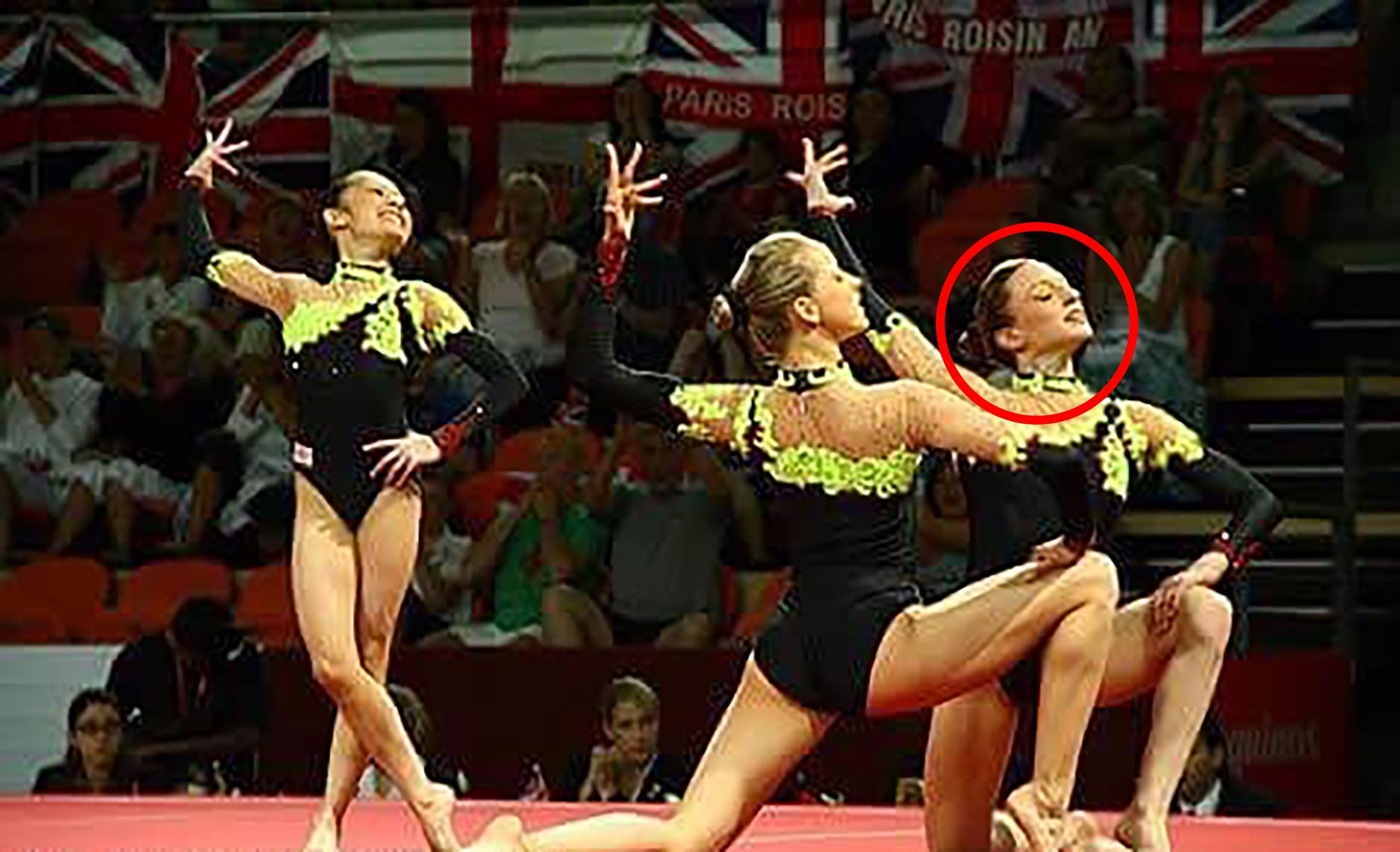 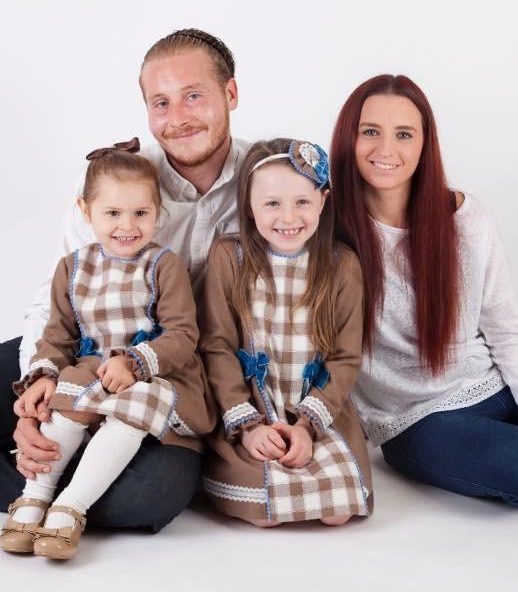