A MUM has vented her fury after she claims her daughter was put in isolation over a piercing for her migraines.

Kerry Cohen's 14-year-old, Skye, got a 'daith' piercing to try and help her painful headaches. 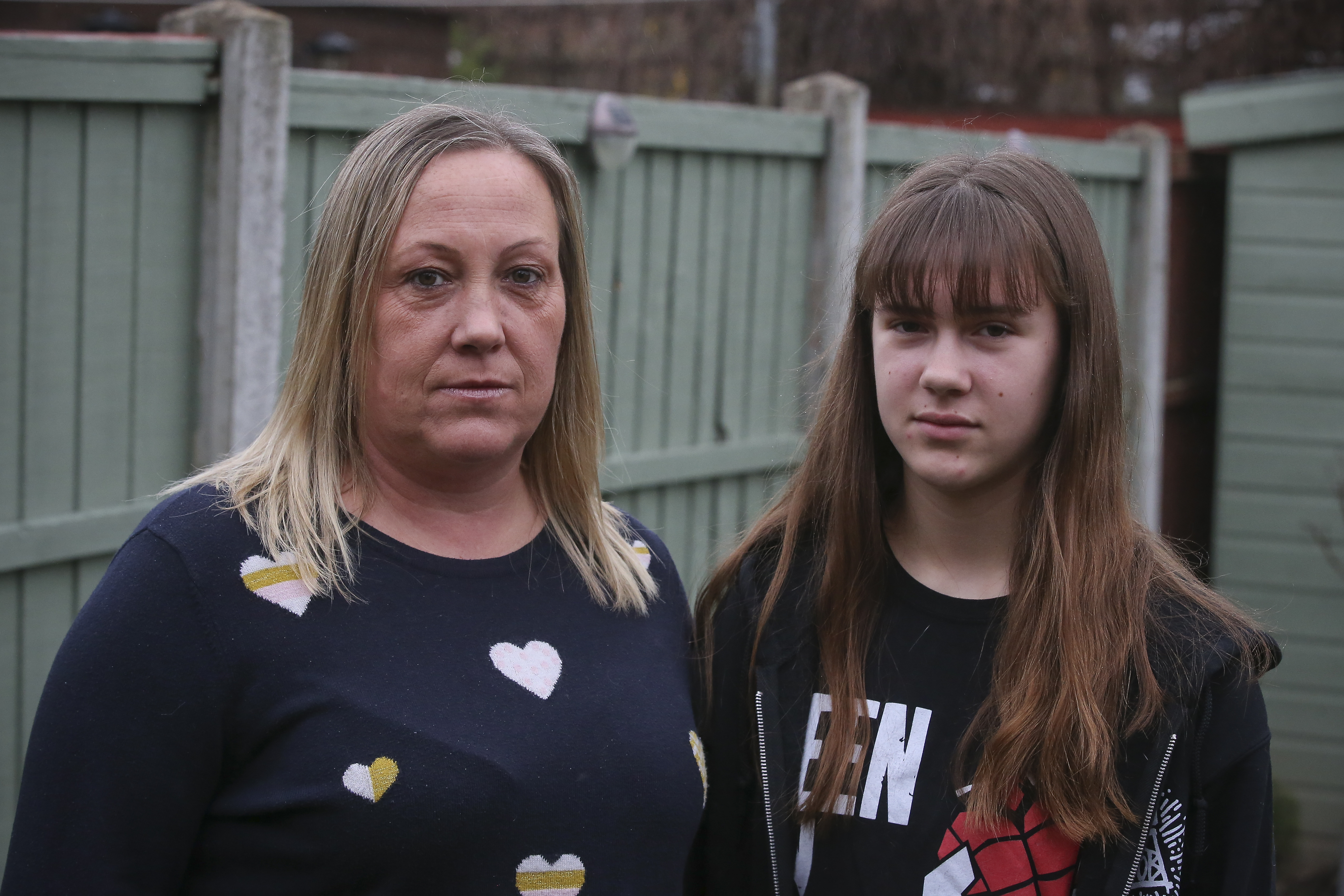 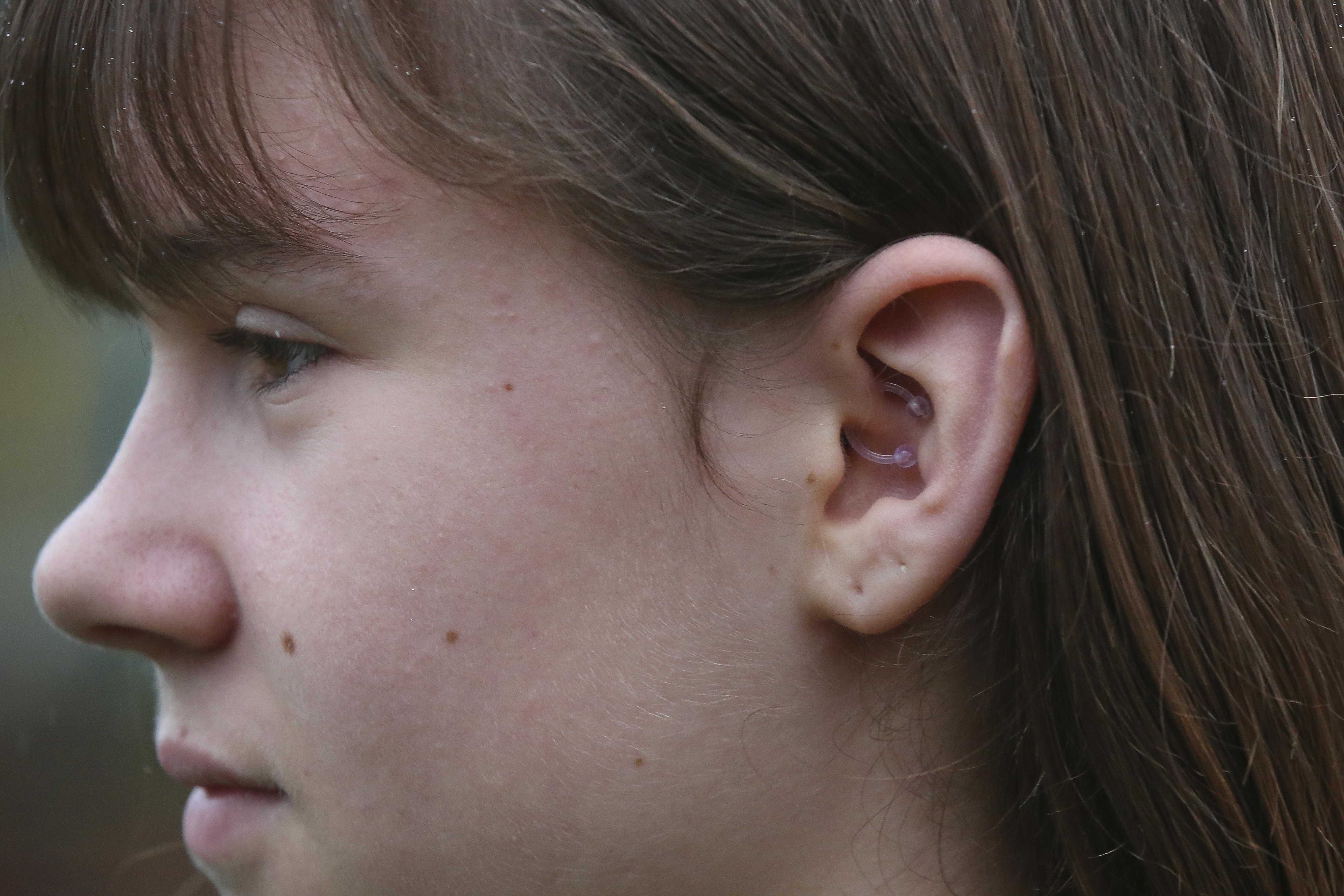 But she claims she was put in isolation after teachers said it is against the school's uniform policy.

The Nottinghamshire student at George Spencer Academy has suffered since primary school with the condition.

Kerry, 46, said: "The school knows about her migraines because I've had to pick her up and bring her home when they are really bad.

"But she's not been suffering since she's had the piercing.

"The school have only just noticed because it is hard to spot and she wears her hair down but they have said they cannot allow it and won't accept a letter from a doctor as I have suggested.

"I have even tried to meet the school halfway and we changed the piercing to a clear bar so it's even less noticeable for the next day.

"I've explained it's not cosmetic, it's for health purposes, but they just won't budge."

"I am going to stand my ground on this – I understand there are rules but I think schools need to look at individual cases.

"It was my decision to let her have it, even though I wasn't really a fan.

"Skye wants to keep it in and surely it is better than her missing lessons and me having to pick her up and also have to miss work."

But for Skye, who said she can get migraines "a few times a week" the piercing seems to be working and she would prefer not to be in isolation.

The 14-year-old said: "I find it easier to concentrate now and I haven't been getting the migraines.

"Being in isolation we sort of have a choice what to do but it could put me behind on work."

The family have tried a range of treatments to tackle the teen's painful headaches, including glasses, but none had worked.

She often had to miss lessons due to the debilitating migraines, with them finally landing on trying to piercing – which has been claimed to help with migraine sufferers.

It could be because the area of the piercing focuses on an acupuncture pressure point – which some believe may relieve the severity of migraines and headaches.

"However, the Academy will always make reasonable adjustments for any students with medical conditions certified by a medical professional." 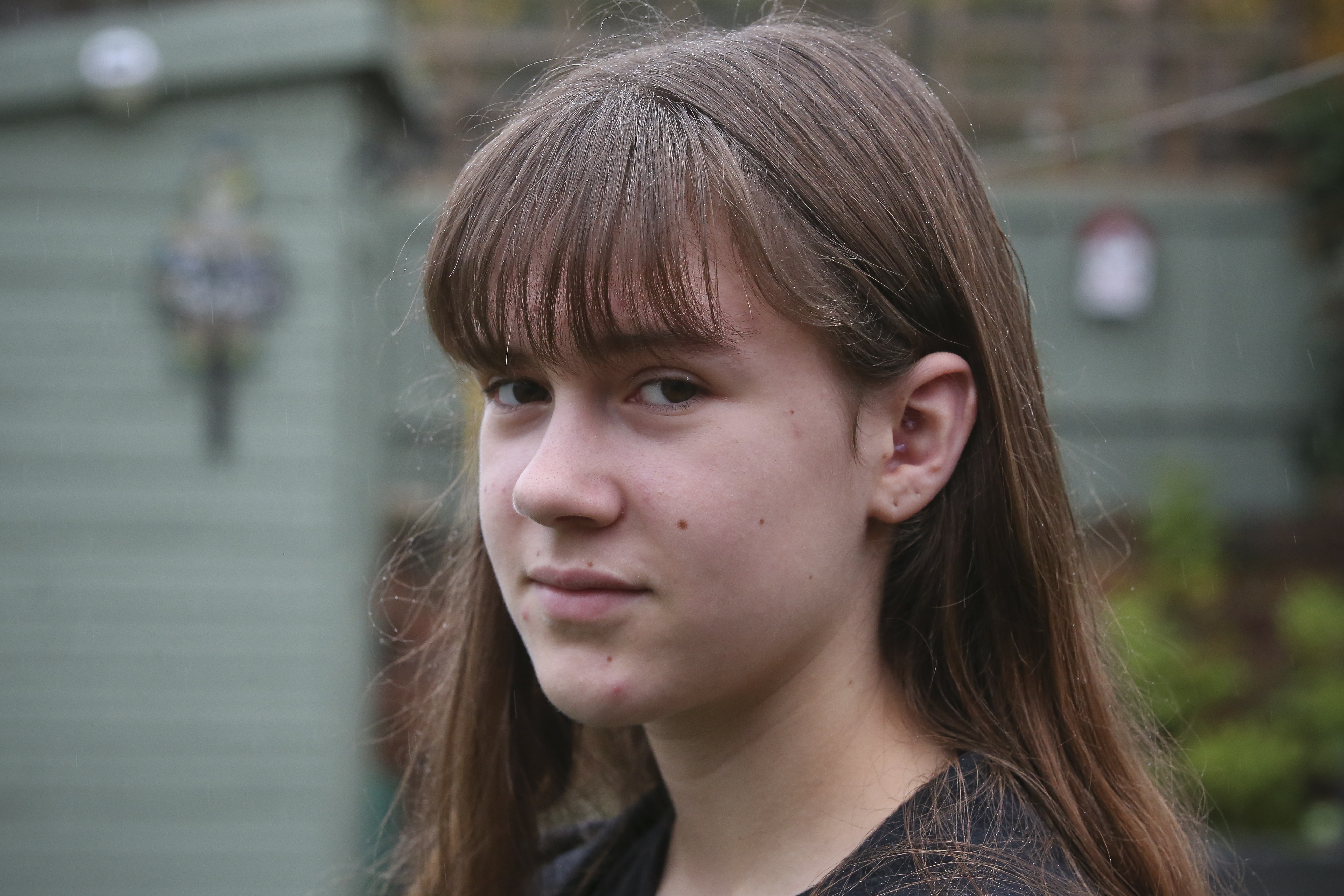 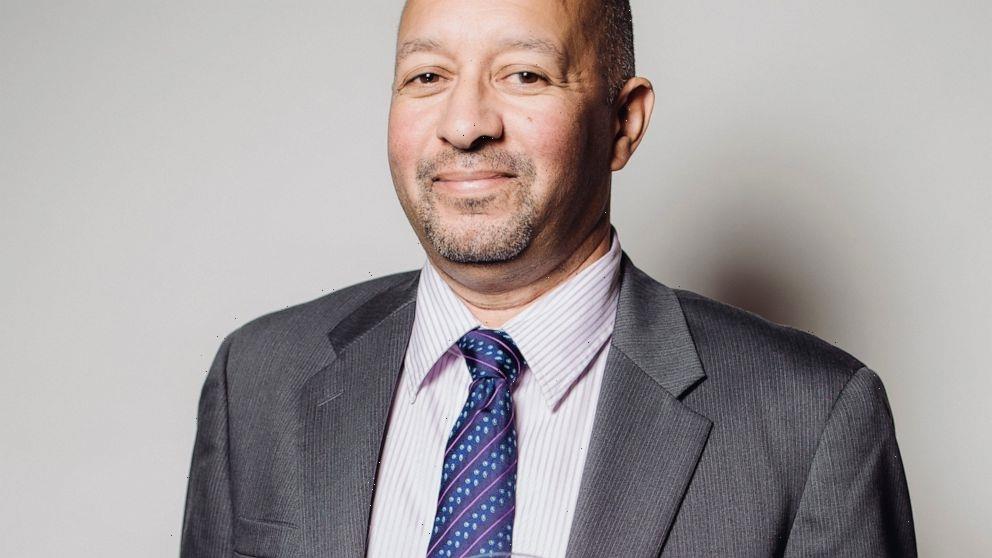