The Heerlein family decided to recreate the house decorating scene from National Lampoon's Christmas Vacation for this year’s holiday season – complete with a fake Clark Griswold hanging on for dear life. 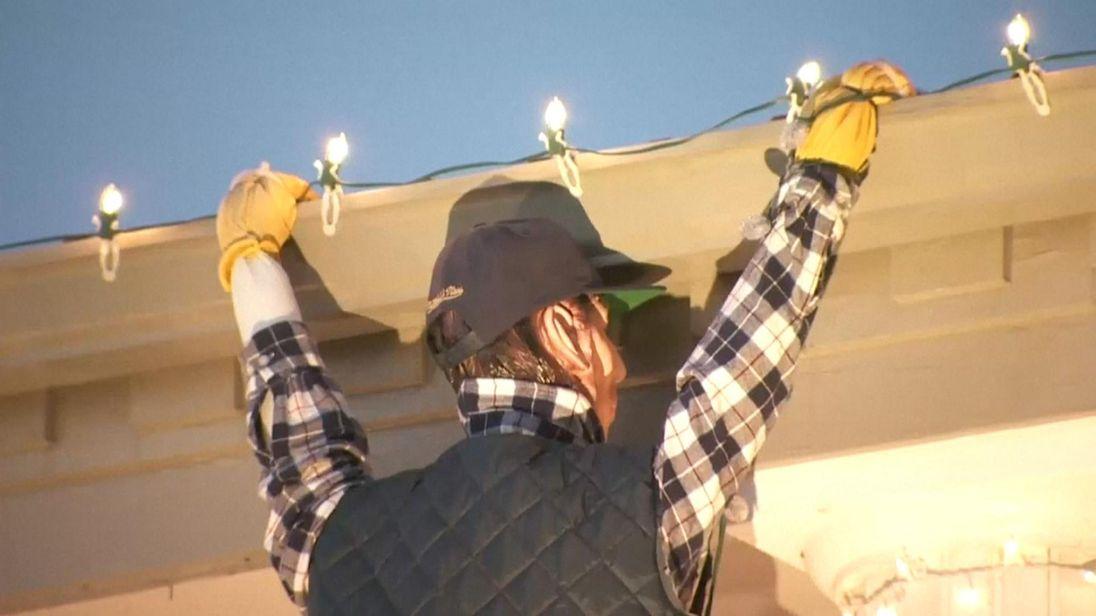 In the film, Clark – who is played by Chevy Chase – is seen losing his footing while hanging lights from the roof before precariously dangling from the guttering.

Chris Heerlein’s festive tribute to this 1989 classic scene proved too accurate, with his lifelike Griswold causing panic in a passer-by who thought a man was stuck on the family’s roof.

In an effort to reach the “distressed man”, veteran Alfred Norwood Jr moved swiftly getting a ladder, calling police and even waving down passing cars to assist.

The whole thing was captured on the family’s Nest Cam video camera in Austin, Texas. 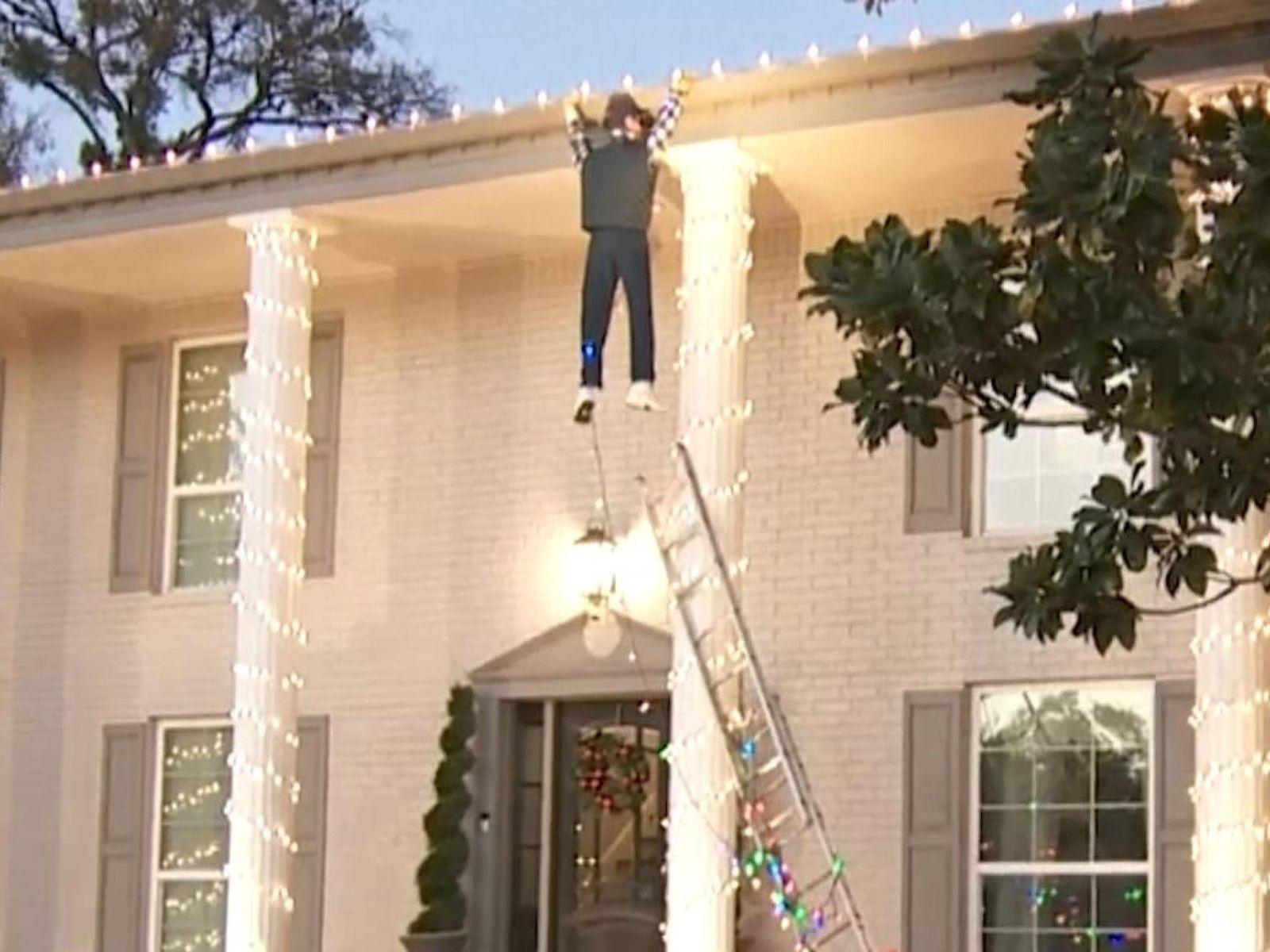 In the video footage, Alfred can be heard yelling for help before telling the dummy: “Oh Mister, please hold on!”

He can then be heard calling 911 for assistance.

When police arrived, they spoke with the Heerlein’s nanny who was the only one home at the time.

She confirmed that it was indeed a dummy and not a person.

Police claimed Alfred was not the first distressed passer-by to call them about the display. 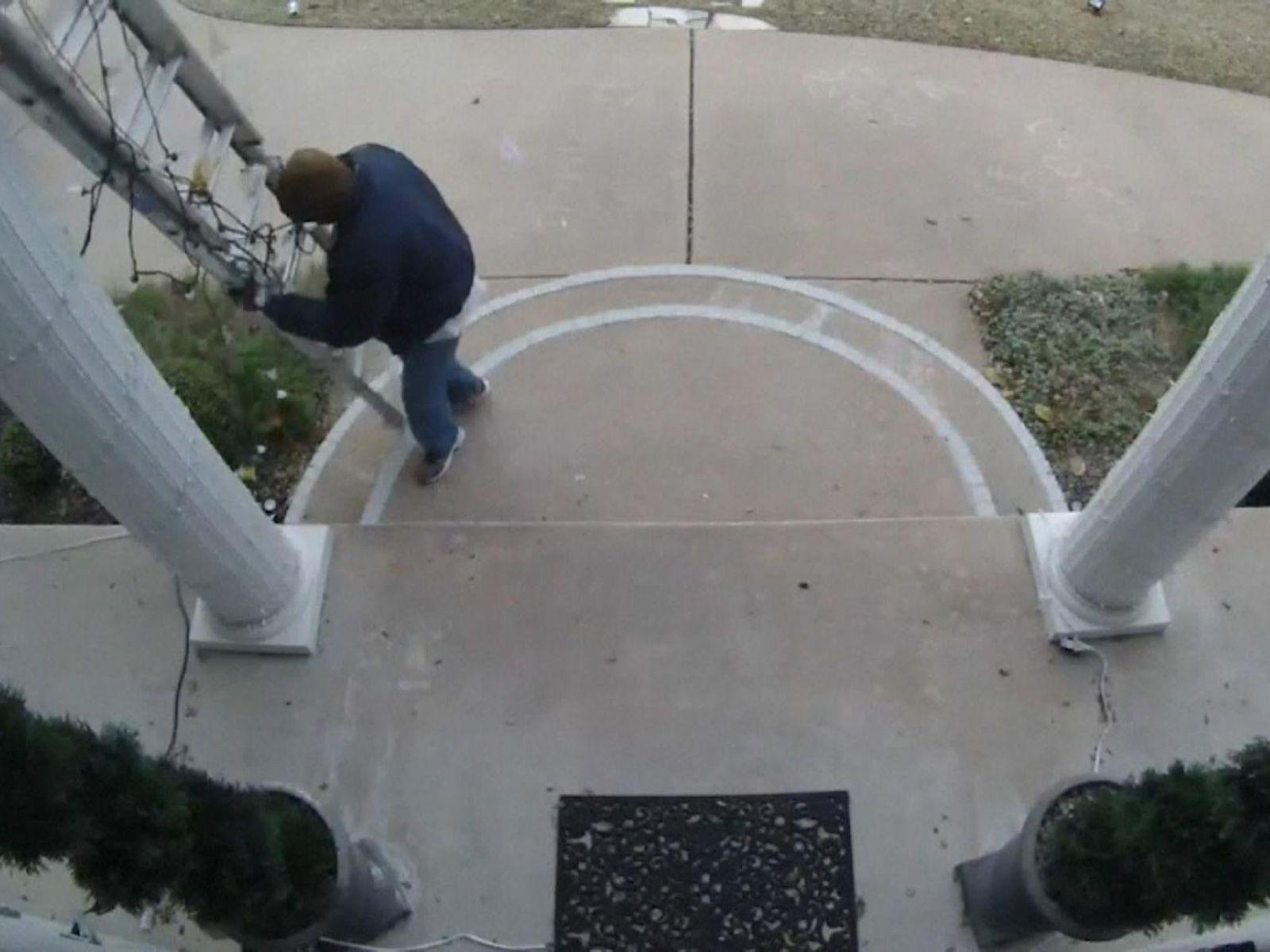 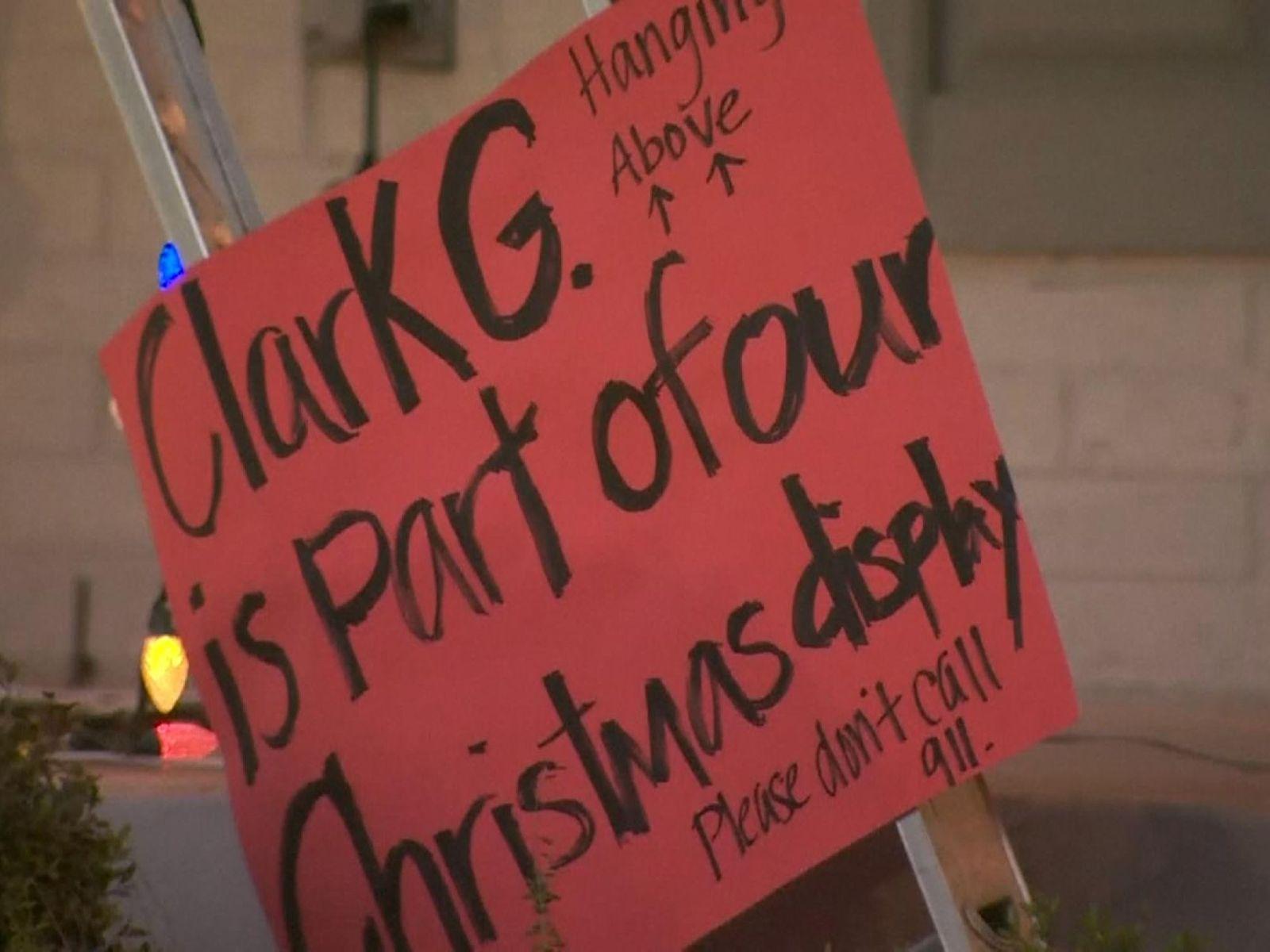 The incident prompted the family to put up a sign that said: “Clark G is part of our Christmas display – please do not call 911.”

The family decided to locate the kind veteran after the incident, giving him a gift card for his troubles.

Chris Heerlein’s sister-in-law Leah Wheless expressed her admiration for the veteran’s rescue attempt, adding: “He was doing everything he could to get the ladder!

“He didn't give up. Whatever he had to do, he was going to save old Clark Griswold.”