BORIS Johnson has revealed a new set of lockdown rules today which will apply to England from next Wednesday onwards.

The PM announced that the nationwide shut down would end and be replaced with a new set of tiered measures to try and control the virus until the spring. 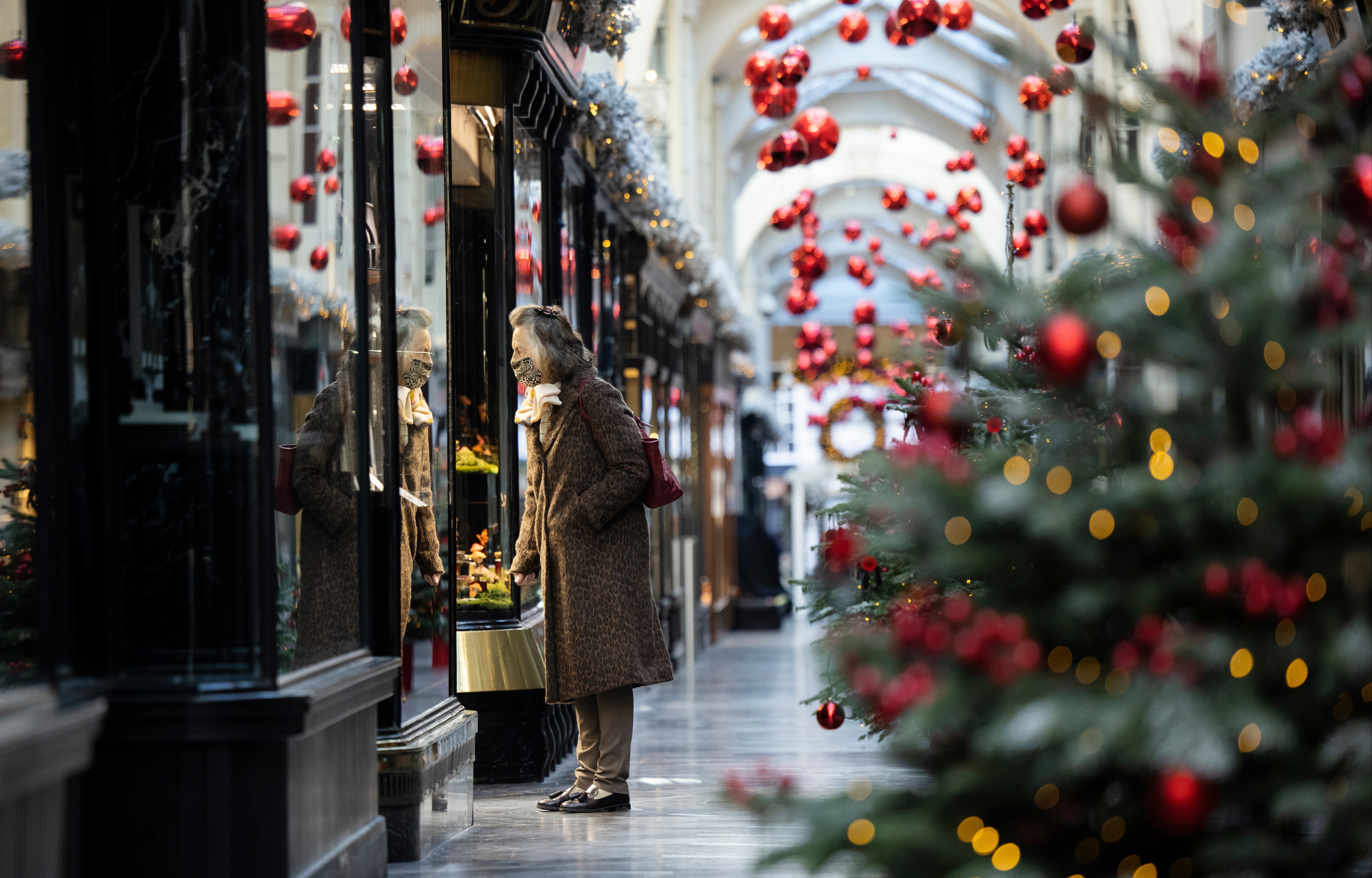 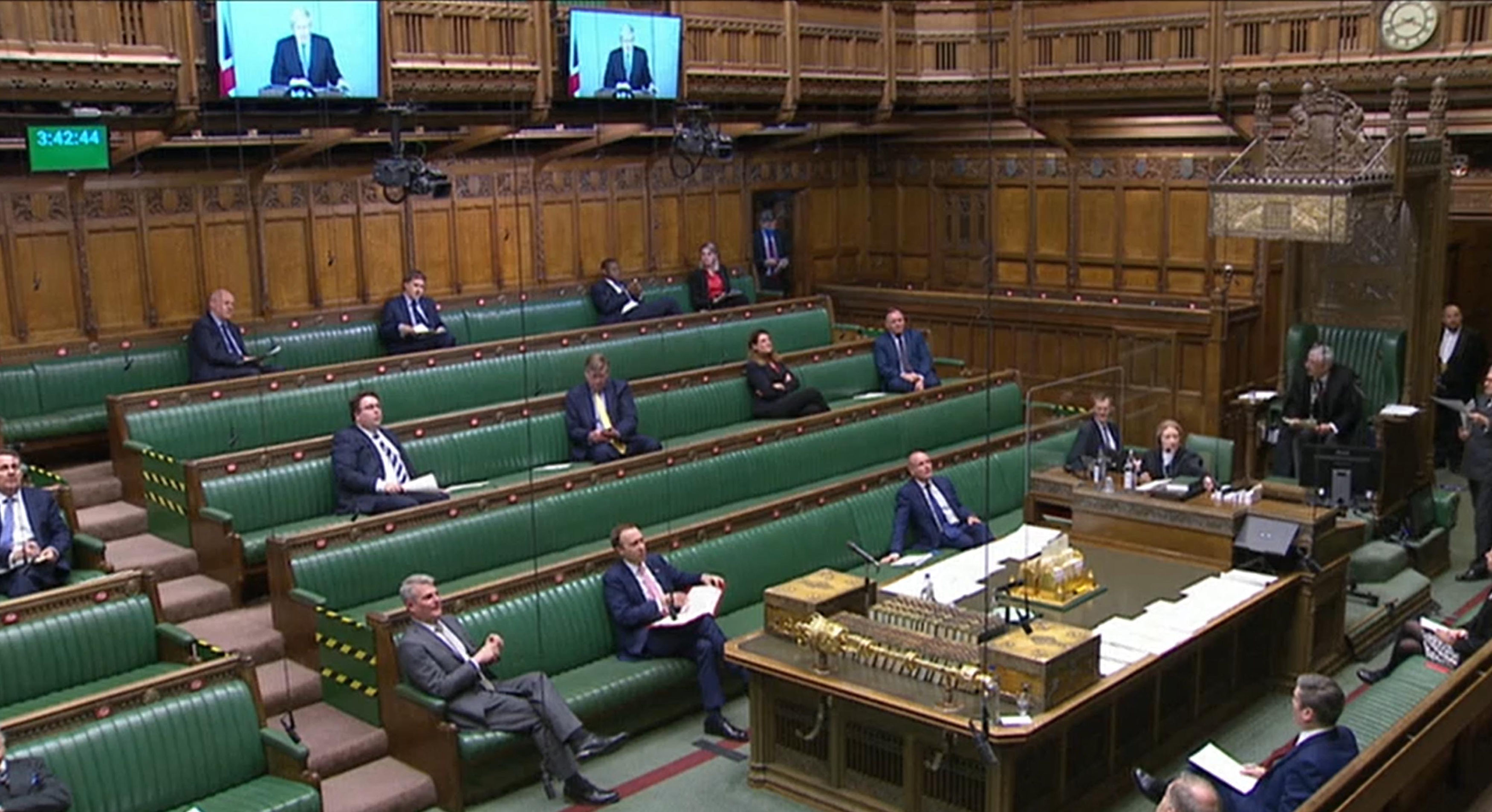 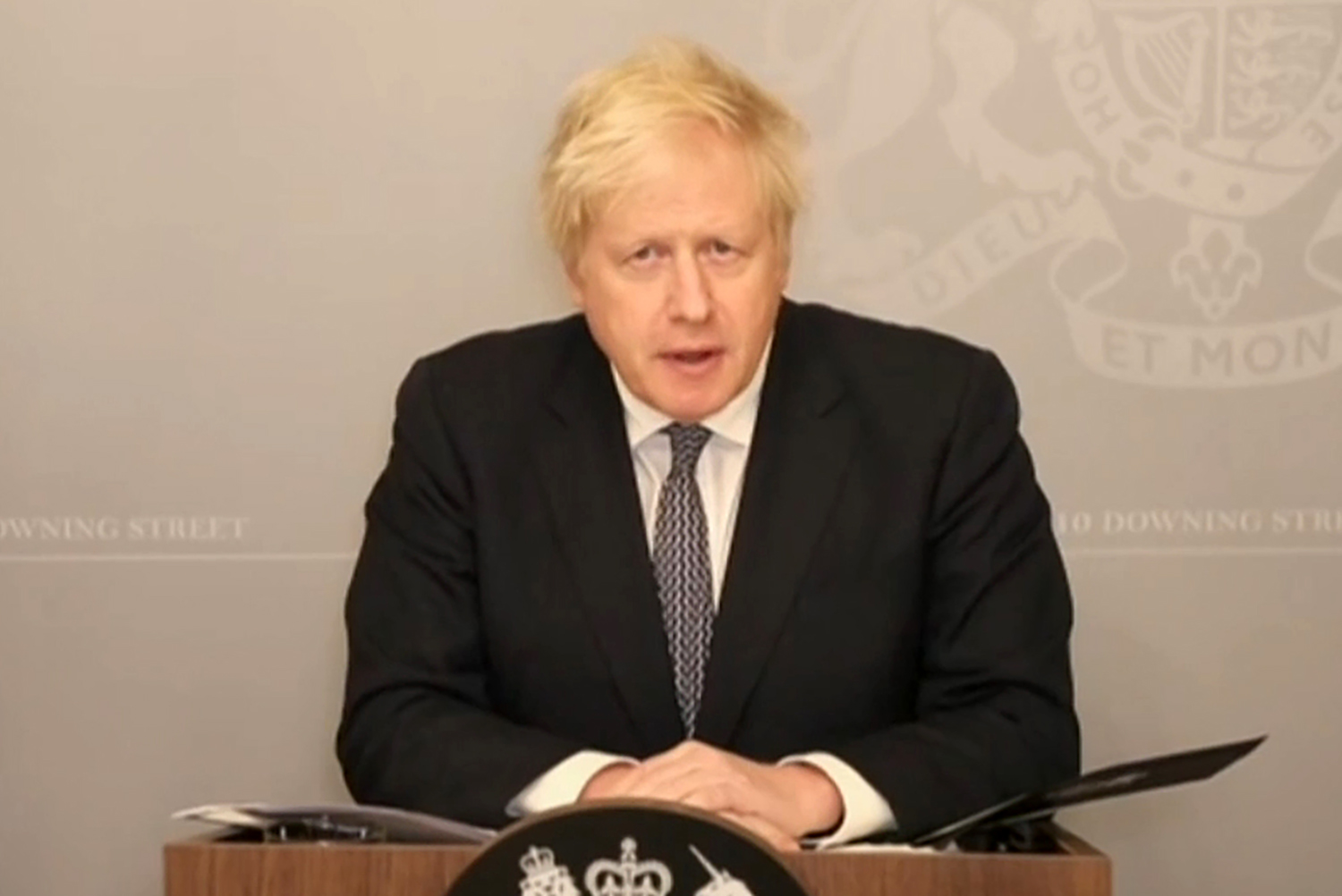 Here's everything you need to know about the fresh tier system.

When will England's lockdown end?

On Wednesday 2 December England will return to the tiered system once again.

It means the shutdown will end and some places will be able to reopen again.

The stay at home order will be lifted and Brits will face new rules day-to-day which are expected to last until the end of March.

What are the three tiers?

Tier 1: Rule of six and 10pm curfew – but people will have until 11pm to finish drinks and leave.

Tier 2: Alcohol can only served as part of a substantial meal. Rule of six applies outside for meeting people, and no household mixing inside.

Tier 3: Pubs, restaurants and other hospitality will have to close, but can do takeaway, delivery and drive through.

Indoor entertainment will have to shut – including cinemas, casinos, bowling alleys, soft play and other venues will have to close.

The rule of six will come into play for people outside – but only in public places like parks. No households are allowed to mix inside.

Businesses that will be forced to shut will be able to access the same furlough package of support that they had before. 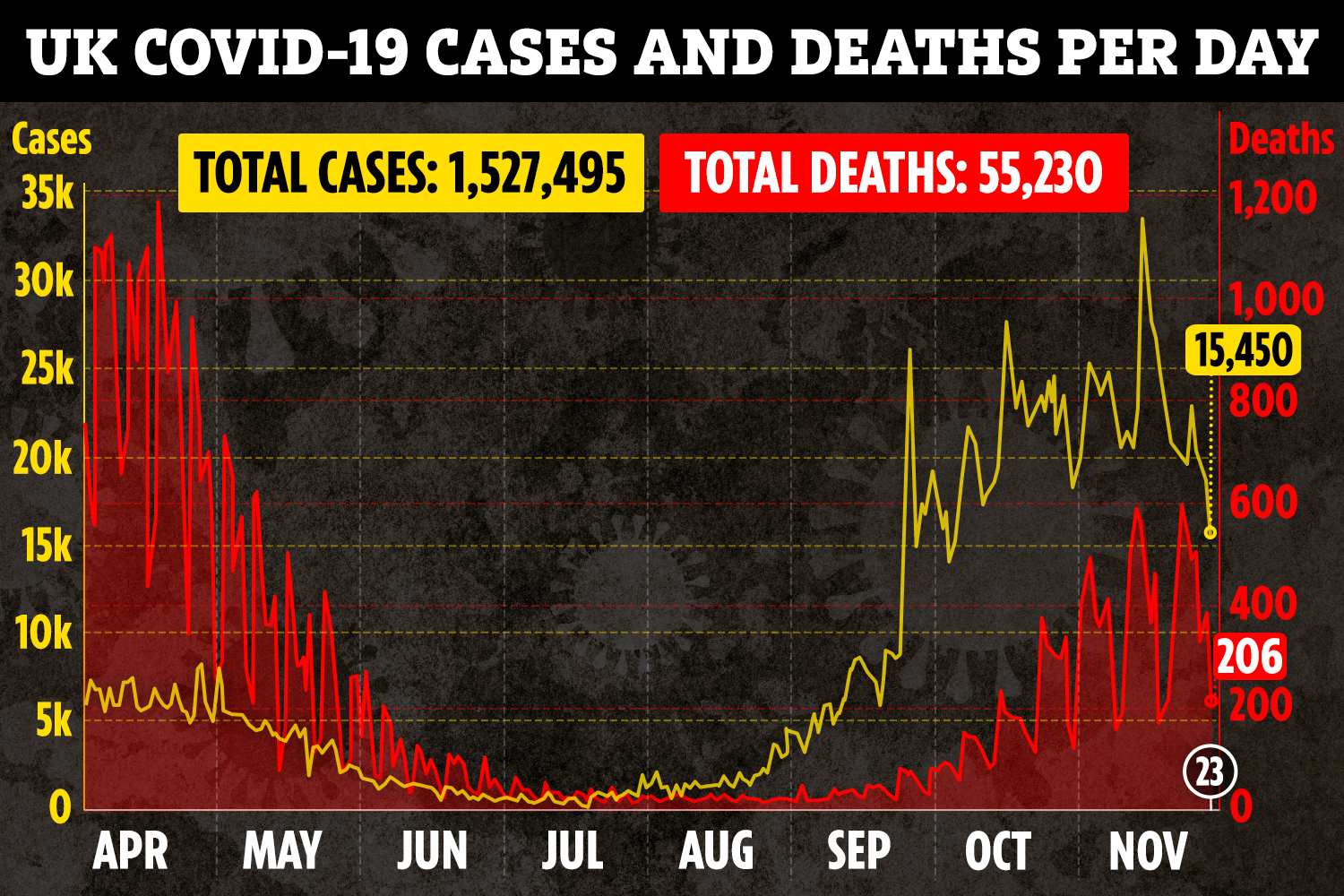 What will be able to reopen?

Gyms, leisure centres and swimming pools can return from December 2.

And close contact services will be allowed – including beauty appointments, tattoos, nails and haircuts.

Officials were concerned that they would be unable to stop people going from Tier 3 areas into Tier 2 ones to sneak in an appointment before Christmas – so made the blanket rules.

Venues must continue to be Covid-secure with visors and face-masks to protect both customers and staff.

Can I see the football now?

Sports fans in Britain can return to indoor and outdoor events from December 2 onwards as the PM relaxes the sport coronavirus rules for Christmas.

In a huge boost for the nation, fans in Tier 1 and 2 are expected to be allowed to watch Premier League games and other sporting events in the flesh after the lockdown ends.

A set number of fans will be allowed into stadiums to cheer on their teams.

However, those in Tier 3 areas will continue to be locked out.

Can I get married?

Weddings will be able to take place across England from next Wednesday – but receptions will be banned in the top Tier 3.

The rules will go back to how they were in October – with 15 guests allowed at weddings and civil partnership ceremonies.

Can I go on holiday?

Yes, this will be legal but it will likely be still discouraged as part of efforts to drive down the virus.

However, people won't face a £200 fine for going away anymore.

The rules will apply for both foreign and domestic holidays.

But people living in or going to Tier 3 areas won't be able to stay in hotels or another accommodation as they will have to close.

It's expected that ministers will soon announce that the quarantine will be slashed down from 14 days too – giving hope for winter holidays for millions of Brits.

Are there any exemptions?

The Government is expanding eligibility of ‘support bubbles’ – in good news for new parents.

Anyone with a newborn child under one year old (or under five, but with a disability that necessitates continuous care) can bubble up with another household.

And the new rules will also apply for those households where a single adult cares for someone with such a disability.

Ministers are still working out a deal for Christmas with the devolved administrations.

They have agreed that there will have to be a UK-wide set of travel rules which will come into play over the festive period.

But it's not yet clear exactly what these will be.

The Sun revealed last week that Brits are set to be told they can mix indoors with up to three other households for up to five days from Christmas eve onwards.

How will the Government choose which Tier to go into?

They will look at the following five criteria before making decisions:

Has the isolation period been scrapped?

A new trial in Liverpool will scrap the need for people who are contacts of those who test positive to isolate for 14 days.

Instead they will be texted regularly – as much as every day – and they will only have to isolate if they test positive.

If they don't, they can go about their lives as usual.

This will be trialled in Liverpool first then, if successful, will be rolled out across the NHS and care homes in December, and to everyone else from early next year.