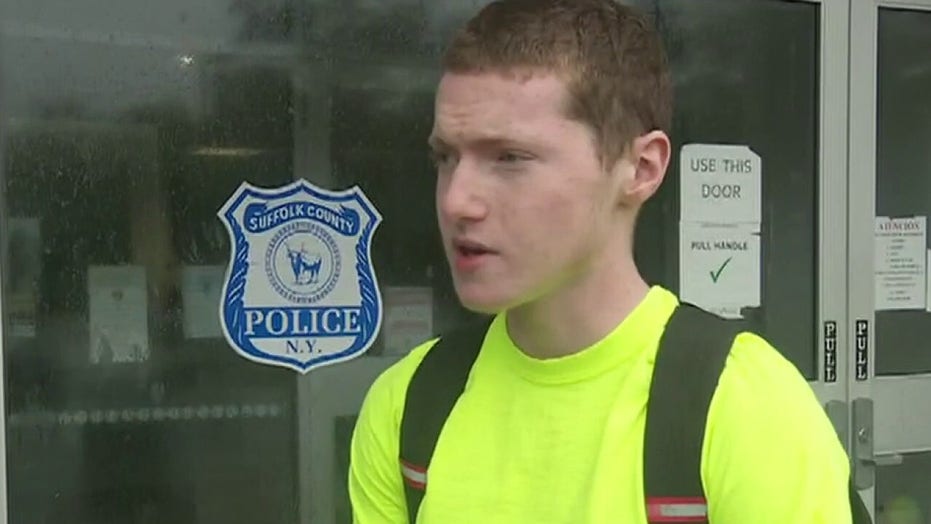 17-year-old Maverick Stow returned to his high school campus after being warned not to show up and that he’d be arrested if he entered school grounds; Laura Ingle reports on the latest.

A New York high school student was arrested on school grounds Thursday after being suspended Tuesday for attending in-person classes on his scheduled remote learning day.

Maverick Stow, 17, is protesting the coronavirus regulations in place at William Floyd High School in Mastic, N.Y. The teen was being held at the 7th Precinct in Shirley, N.Y., on Thursday morning, his mother Nora Stow told Fox News.

The school district said on Thursday the high school will be "virtual for the foreseeable future" for all 3,000 students if Stow returns to school.

"Mr. Stow continues to display irresponsible and selfish behavior with today's latest publicity stunt," the school district said in a statement. "He arrived wearing a neon green shirt – for high visibility – with a contingent of media just outside the fence line trying to capture him getting arrested as he entered the building. He entered the building and was immediately arrested by the Suffolk County Police Department without incident and transported to the police station." 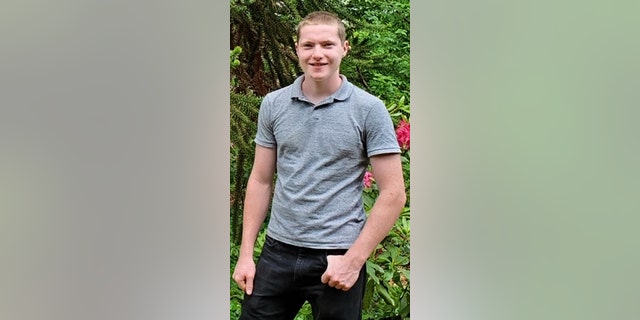 Long Island, N.Y., student Maverick Stow was arrested for returning to school following a suspension for attending classes in-person when he was supposed to be doing remote learning. (Richard Stow)

Despite his suspension, Stow returned to William Floyd High School on Wednesday, prompting a police response, according to the school district.

“Maverick showed up to school again this morning despite his suspension and continued to display insubordinate behavior – even at one point squaring up to a district official and stating that the district would have to 'forcibly remove' him from school grounds,” the school district said in a statement on Wednesday.

Suffolk County Police confirmed to Fox News that officers responded to the school Wednesday for a call about a student.

“Suffolk County Police responded to William Floyd High School on September 9 after a student showed up to class when he was not scheduled to,” the police statement said. “The school issued the student a suspension. Police advised the student to attend only when he is scheduled to. The student left without incident.”

But on Thursday, Stow again returned to the school, prompting the arrest.

PORTLAND ENACTS MOST STRINGENT FACIAL RECOGNITION TECHNOLOGY BAN IN US, BARRING PUBLIC, SOME PRIVATE USE

The district said that while it agrees with Stow’s position that school should be held in person five days a week, it must follow the state’s social distancing guidelines during the coronavirus pandemic. The district encouraged the 17-year-old to “take his advocacy” to the state’s elected officials.

Stow's parents both support their son going to school despite the state’s social distancing mandate.

"He's a very smart kid,” Richard Stow told the station. “He knows what he's doing. When he said this is how he wanted to handle things, we were like, 'Then go for it.'"