NHS hospitals have reportedly been told to be ready to roll out a coronavirus vaccine – from this Wednesday.

It comes as the Pfizer/BioNTech vaccine could get regulatory approval in the UK this week. 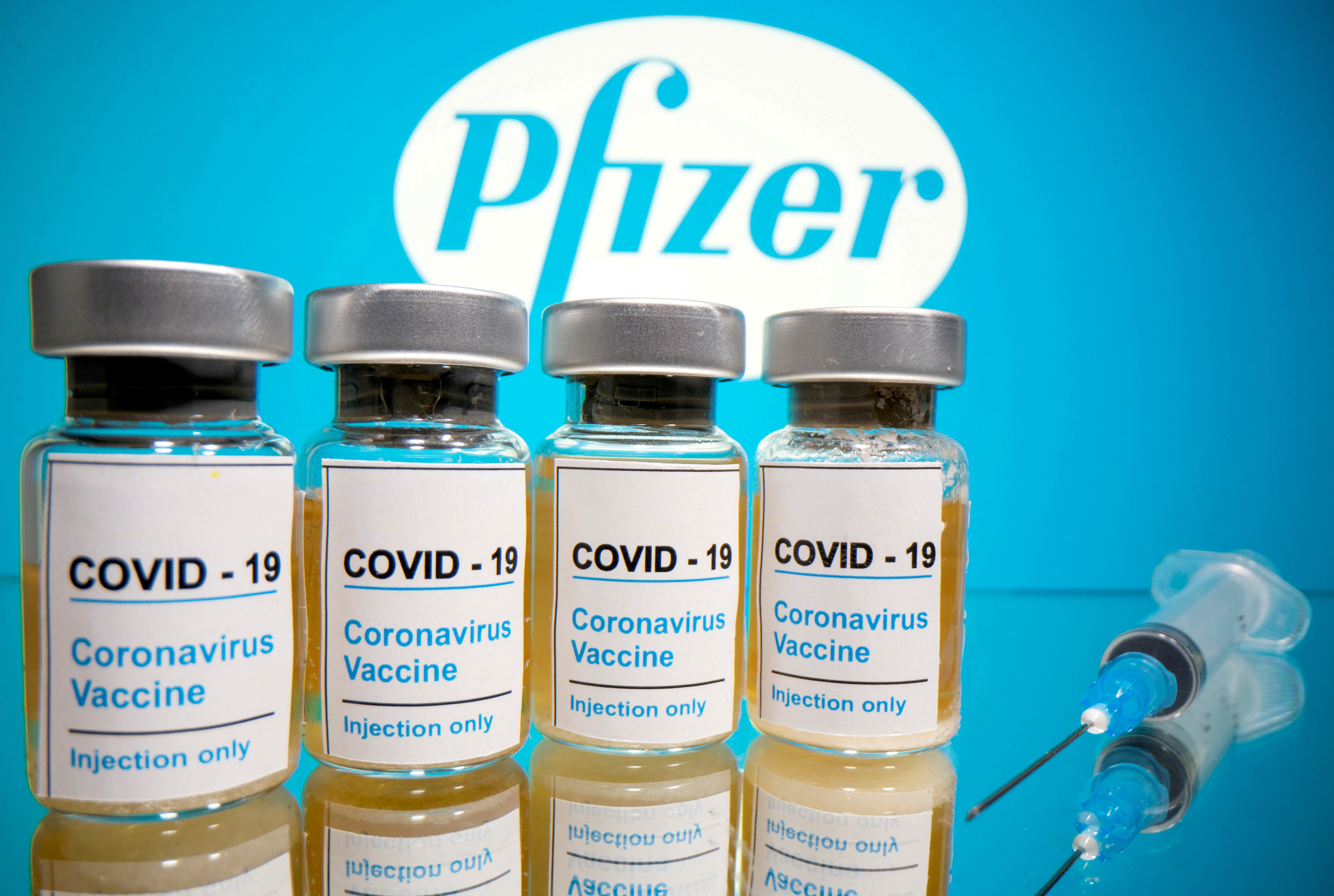 Sources have told the Telegraph that NHS Trusts "have been asked to mobilise" in anticipation of a roll out.

Britain has ordered 40 million doses of the jab, which is said to be 95 per cent effective.

If approval is granted, doses could begin arriving on the frontline within days, according to reports.

NHS staff will be first in the queue for the jab under plans being finalised by health bosses, this newspaper reported last week.

Frontline workers are now expected to be immunised ahead of care home residents and other vulnerable older Brits.

High-risk under-65s will also move up the pecking order.

Ministers are also primed to launch a nationwide campaign across TV and radio highlighting the benefits of vaccination as early as next week.

Officials are said to be quietly confident the UK can pip the US and EU into getting the life-saving vaccine first.

A Government source said last week it is “very likely” Pfizer will be the earliest vaccine licensed.

The source said: “It’s looking pretty close and we could get a decision as early as next week.

“If so there’s a 50/50 chance we could be the first country in the world to app-rove a vaccine for roll out.”

However, the Pfizer jab has to be stored at -70C and can only be thawed in batches of 1,000 before immunisation — a logistical nightmare for the NHS.

It means it is unlikely to be used to treat care home residents — currently top of the provisional priority list — as doctors cannot vaccinate at the necessary scale.

Instead, health bosses want to roll it out from 53 hospital hubs to immunise frontline NHS staff first.

A health source said: “Health workers are a captive audience so it will be much quicker to get jabs in arms right from day one.”

They are gambling the Oxford-developed AstraZeneca jab, which can be stored in a normal fridge, will be approved just days later.

Officials expect it will form the backbone of mass community immunisation, with 19million doses available by the end of the year.

NHS boss Sir Simon Stevens has said the service is “ten out of ten” ready to roll out the “biggest vaccination campaign in our history”.