Muhammadu Buhari, 76, who has been plagued with illness since taking office in 2015, dispelled the bizarre claims that he has been replaced by a lookalike from Sudan named Jubril. 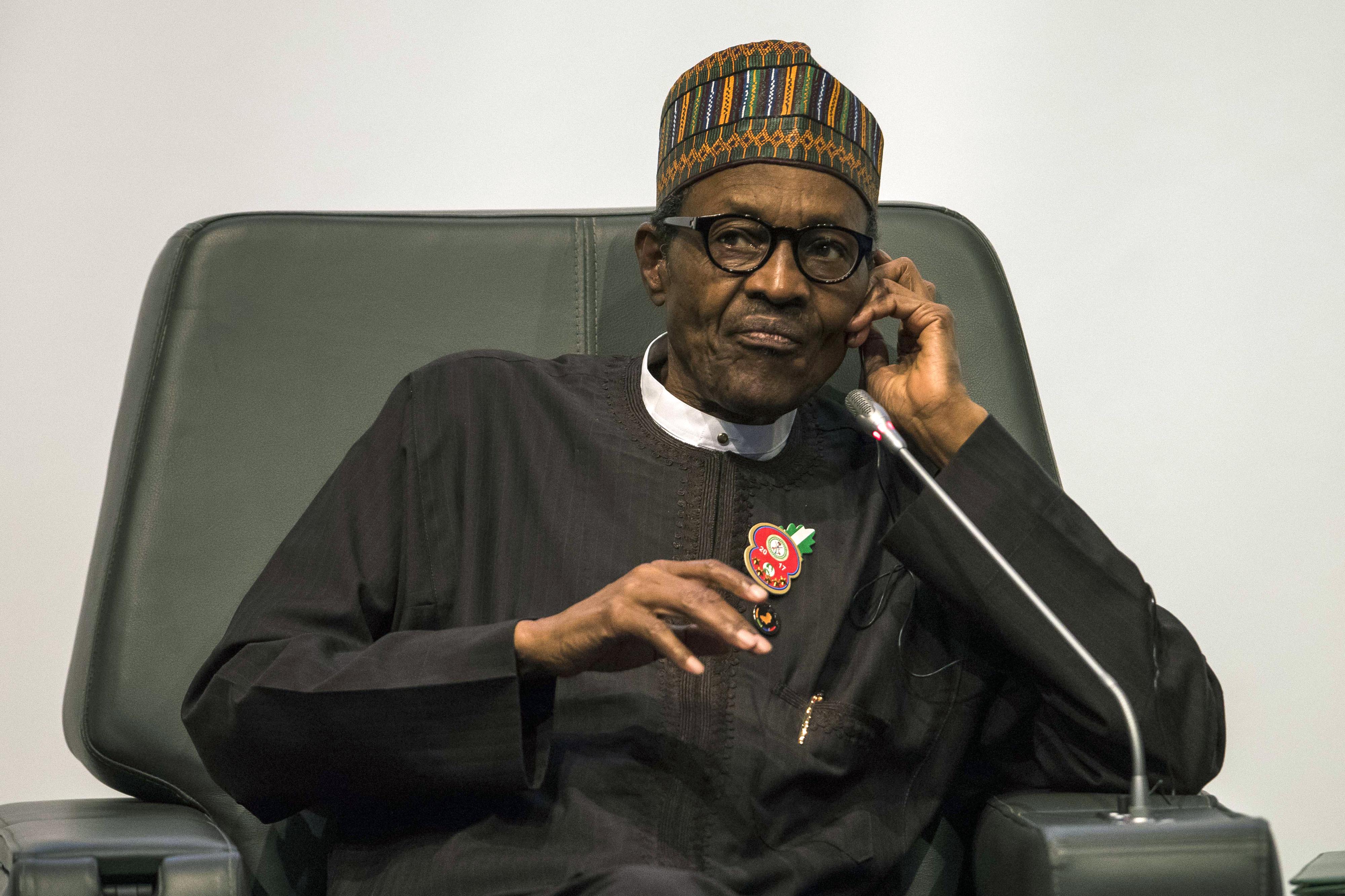 Buhari told Nigerian expats in a town hall session in Poland, where he was attending a conference, that was alive and well.

He said: "It is the real me, I assure you," adding that he is "going strong."

"A lot of people hoped that I died during my ill health," he said, adding that those who spread the rumour were "ignorant and irreligious".

The Nigerian government circulated Buhari's denial in an emailed statement entitled "It's Real Me, President Buhari Responds to Cloning Allegation" 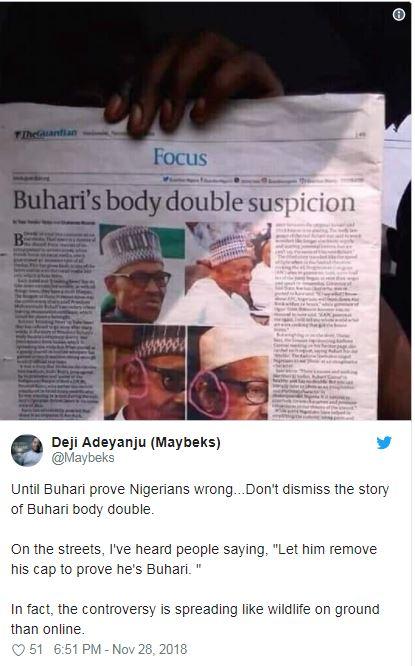 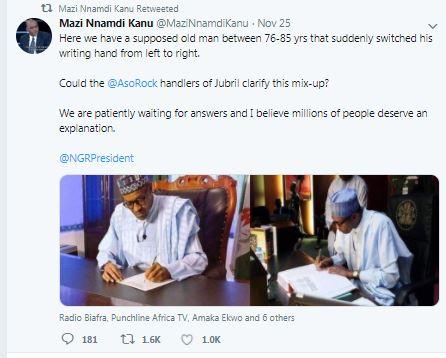 Rumours of his death started in 2017 when the leader spent seven weeks in London for medical treatment.

They appeared to have stopped when he returned to Nigeria, but started again last month when opposition leaders and separatists claimed he had died.

The bonkers claims intensified when images were widely shared online purporting that a lookalike was representing him.