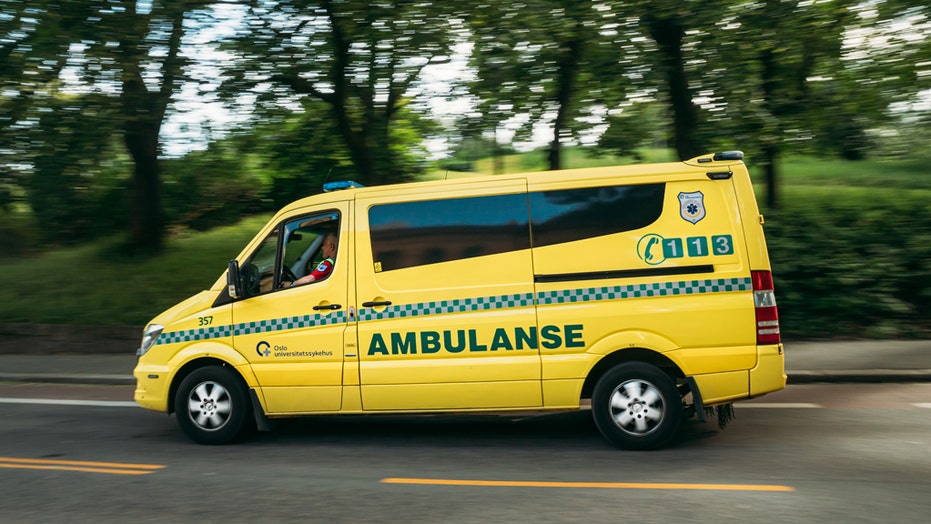 An illegal rave in an underground bunker in the Norwegian capital of Oslo came to an abrupt end early Sunday when dozens were taken to hospitals after suffering from carbon monoxide poisoning, according to officials.

The Oslo Police Department said that up to 200 people were at the party in the bunker located in the city's St. Hanshaugen area.

"We encourage everyone who has been there and has experienced discomfort to contact the health service," police tweeted.

Officers discovered the event early Sunday when a police patrol met a group of confused young people in the park where the bunker is located. Emergency services then found seven people unconscious inside.

Norwegian news outlet VG reported the event was dubbed the "Rave Cave," which started late Saturday night and initially had only 100 attendees on Facebook before it "got out of control." 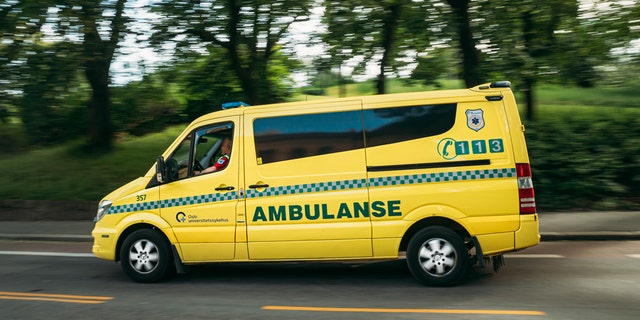 At least 27 people at an illegal rave in a bunker in Norway’s capital were poisoned by carbon monoxide given off by portable generators, police said.
(iStock)

The partygoers, in their 20s and 30s, had gathered for the rave, which used portable diesel generators to power lighting and sound systems.

Authorities believe they were poisoned by carbon monoxide given off by the generators.

One man who attended the rave but left before authorities arrived told Norwegian public broadcaster NRK that the air quality was so poor that he left several times to breathe fresh air.

Five people — including two police officers who were first on the scene — were hospitalized in critical condition but their lives are not in danger, the Norwegian news agency NTB said. Two of the five were released from intensive care on Monday, NTB reported.

The company that owns the bunker described the illegal rave as a “serious break-in” and said the company did not bear any responsibility, VG reported.  The entrance to the bunker was previously closed with double-reinforced concrete. However, it was reopened by new owners and only secured with wooden boards.

Police told NRK that two people were charged Monday with unauthorized access to the bunker. Authorities are still investigating the incident to determine whether charges will be upgraded or include more individuals.

Carbon monoxide, not just oxygen, could be a precursor to alien life

Carbon monoxide is an odorless, colorless gas produced by the burning of carbon-based fuels, including gas, oil, wood, and coal. The gas is harmful because it displaces oxygen from red blood cells, resulting in damage to major organs.

Exposure can cause headache, dizziness, nausea, coughing, breathing problems, and irritation of the eyes, nose, and throat, and in some cases, it can be fatal.