Arizona police are searching for a second suspect involved in an “ambush-style shooting” of an officer on Thursday morning, state troopers announced.

A silver Infinity pulled up to an unmarked car on Roosevelt Street in Pheonix, in which an Arizona Department of Public Safety (AZDPS) detective sat. A passenger got out of the Infinity and opened fire on the detective, who returned fire, according to a report.

ASSAULTS ON NYC CORRECTION OFFICERS SURGE OVER PAST YEAR

A second AZDPS officer responded to the scene and assisted in apprehending the shooter. The second suspect–the driver in the Infinity–however, fled the scene and remains at large.

Neither officer, nor the shooting suspect, was injured, the AZDPS said.

"Had the trooper not had the wherewithal and the ability to quickly exit his vehicle and engage the suspect, undoubtedly, he would have been shot or killed," DPS Director Col. Heston Silbert said. 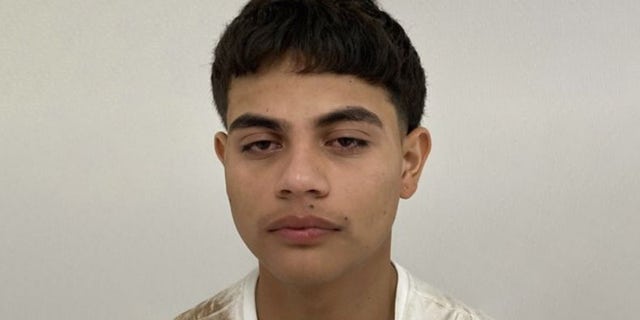 AZDPS troopers are asking for any information about the driver. A Blue Alert was issued to residents across the Valley.