No ball games or washing lines… and 83 other rules: Prince Charles is accused of taking draconian measures to preserve the look of village on his Cornwall estate

He is known for his firm views about the way Britain should look – but Prince Charles has been accused of taking draconian measures to preserve the appearance of his new estate in Cornwall.

Anyone seeking to move into his Nansledan community has to abide by a staggering 85 rules, including a ban on visible washing lines, flags and ball games.

The 35-page rule book also tells residents that they can place bins in their front gardens only on collection day, and bans satellite dishes, plastic blinds, awnings and external drainage pipes. 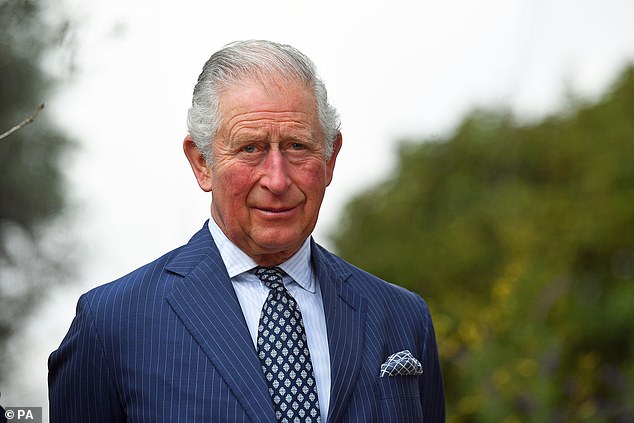 Prince Charles, pictured above in January this year, has been accused of taking draconian measures to preserve the appearance of his new estate in Cornwall

They are also prevented from slamming doors, and must even stick to rules about where they can place their house numbers.

The rules have been created to ‘protect the character’ of Nansledan, where neo-traditional properties costing up to £500,000, and built from local slate, echo 1930s architecture.

Sources said the rules were set by the Duchy of Cornwall, not by the Prince himself. 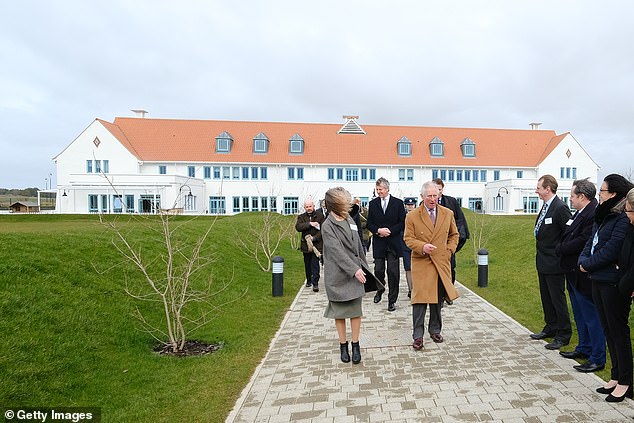