In a speech to the virtual Tory conference, the Home Secretary said her reforms planned for January will be the “biggest overhaul of our asylum system in decades”. 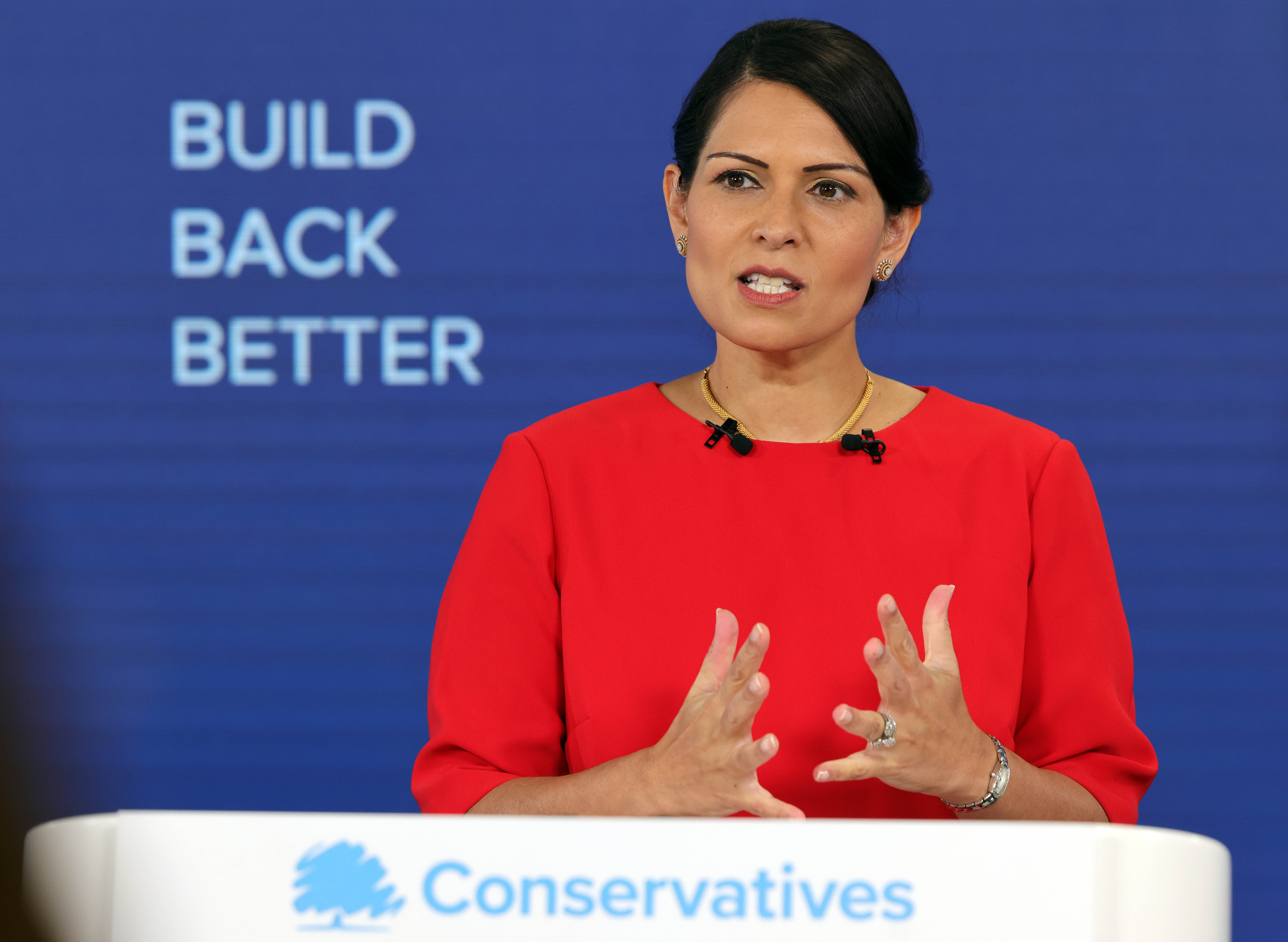 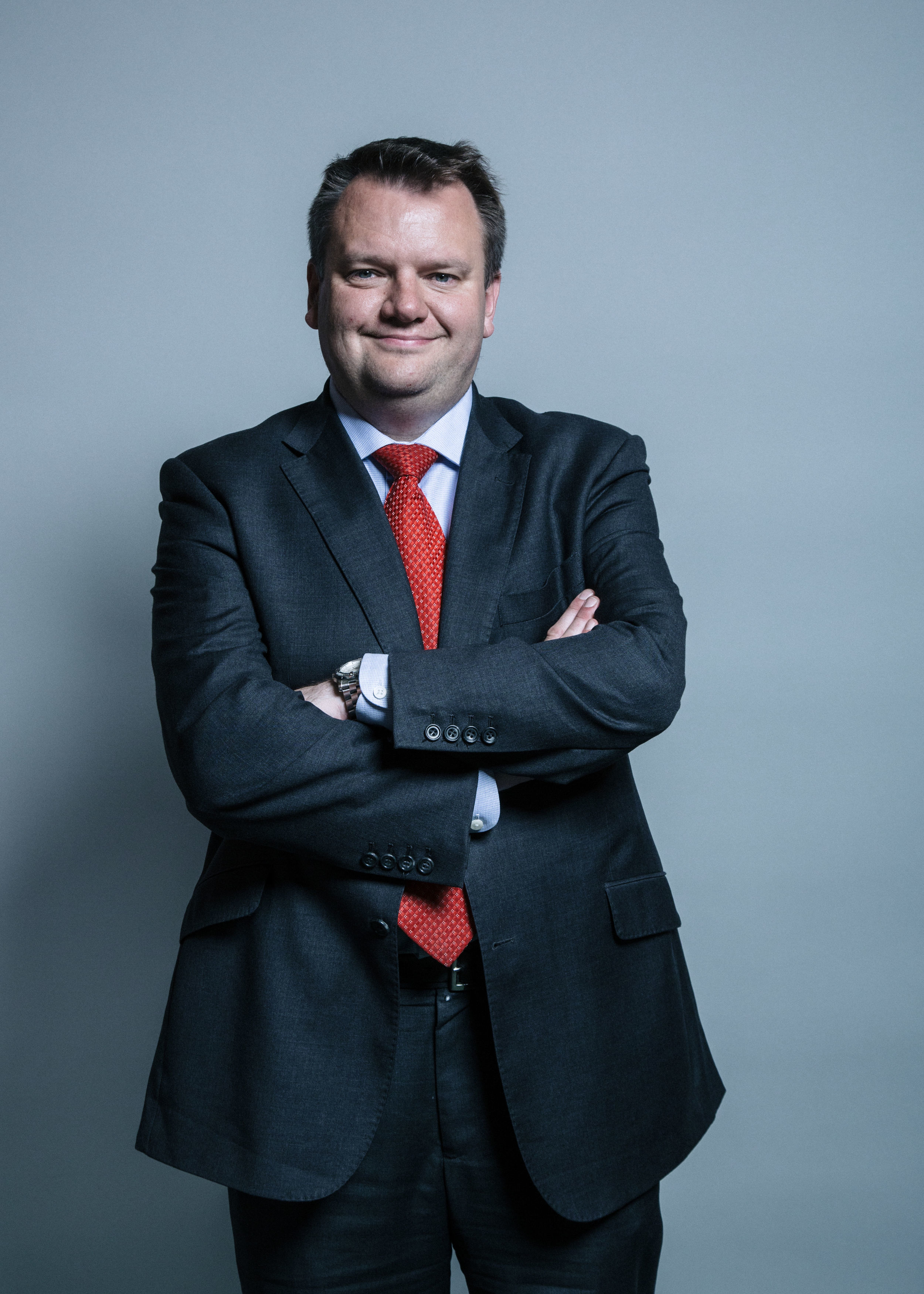 Ms Patel said the small boats crossing the Channel allowed illegal migrants to “elbow women and children in need to the side”.

She said the current system was “taking our country for a ride”, adding: “The criminal gangs laugh in the face of the British people.”

More than 5,000 migrants have already crossed the Channel this year in small boats – more than three times the number last year.

She accused Labour of siding with people-traffickers by opposing her reforms.

But Labour has claimed the Government’s plans for solving the small boats crisis “lacks compassion”.

In a blistering speech Ms Patel told Tory conference: “As for those defending the broken system – the traffickers, the do gooders, the leftie lawyers, the Labour Party – they are defending the indefensible. And that is something I will never do.”

Ms Patel added that she doesn’t care if her reforms “means being unpopular on Twitter”.

She said: “As Conservatives, we do not measure the depth of our compassion in two hundred and eighty characters on Twitter, but in the actions we take and the choices we make.”