A PUB landlord has warned potential new staff that they will be "working for an a******" in a brutally honest job advert.

Craig Harker, who owns The George Pub and Grill in Stockton, Teesside, listed an eye-catching job ad for a chef, bartenders, a front of house and a pot washer on Facebook ahead of pubs reopening on Saturday. 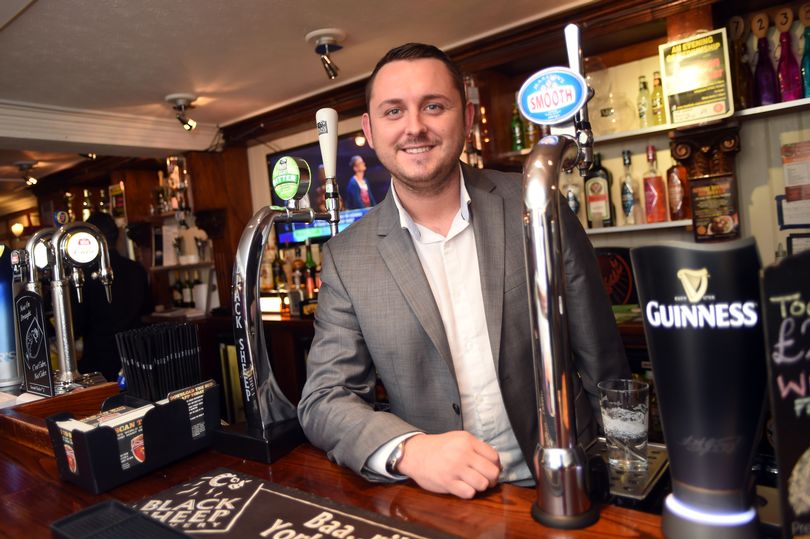 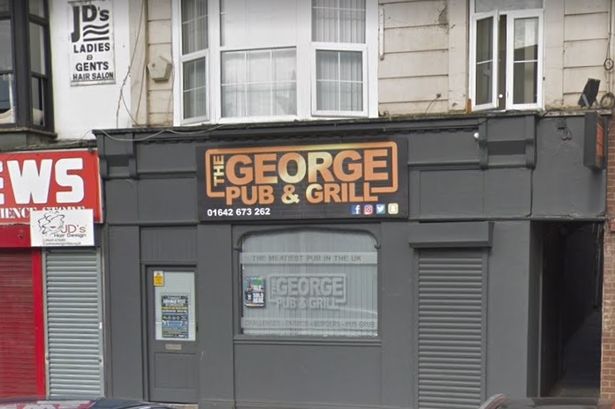 "Yes you'll be working for an a****** but who isn't these days, I'm a fair one and everyone who works for me enjoys being at work," the ad reads.

"Come looking to impress me. If you come and your clothes are creased to bits then I won't be having your lazy a*** anywhere behind my bar.

"Before you come down if you feel your breath is a little tangy then it probably is, get yourself a Tic Tac before you burn my eyes."

The bartender role requires applicants to be "clean and presentable", Mr Harker wrote.

"If your banter is like a wet flannel and you can't hold a conversation for more than a minute then please get yourself back looking for a factory position or anything that doesn't involve customer facing contact," the job ad reads.

"I don't have the time or patience to teach someone how to be sociable just because you've played Call of Duty for the last 10 years instead of having proper mates."

Three years experience is required for the chef role – but Mr Harker said working at Wetherspoons or Brewster didn't count.

"Yes they are fine but our meals aren't ping ping. So ping off. Food safety knowledge is key," he wrote.

Mr Harker told The Sun Online that he has had an overwhelming flood of applications after posting the ad.

"I've never had as many applicants for any position ever advertised," he said.

Yes you'll be working for an a****** but who isn't these days, I'm a fair one and everyone who works for me enjoys being at work

"I think it's straight to the point and people want and appreciate honesty otherwise it's a waste of their own time and mine.

"The general feeling seems to be that the ad is almost a breath of fresh air in a time when everything is so serious and the world is a gloomy place.

Mr Harker said he wasn't concerned about messages from critics who disagreed with his upfront approach.

"Honestly, if you find this offensive then good. It sieves out anyone who isn't suitable to work with the rest of the amazing team," he said.

"If I wanted robots working for me I'd invest in technology, I'm after good, honest people who the team can trust to work hard and contribute to the business."

"I like the person who wrote this. If I was looking for a job, I'd definitely apply. I feel like we'd get on great," one person commented.

"I've been a manager and worked in recruitment for many years and this is the best job advert I've ever seen… I'd come and work for you myself if I could," another wrote.

"Got to be a great place to work because this guy is hilarious."

Not everyone was supportive of Mr Harker's unique recruitment style.

"Most unprofessional job advert ever… demanding and just wrong. The arrogance is just too much, wouldn't want to work with people so insecure and strange," one person posted.

The George Bar and Grill is known for its controversial marketing stunts, including offering free food for obese people and asking customers if they would "punch their ex in the face for a steak". 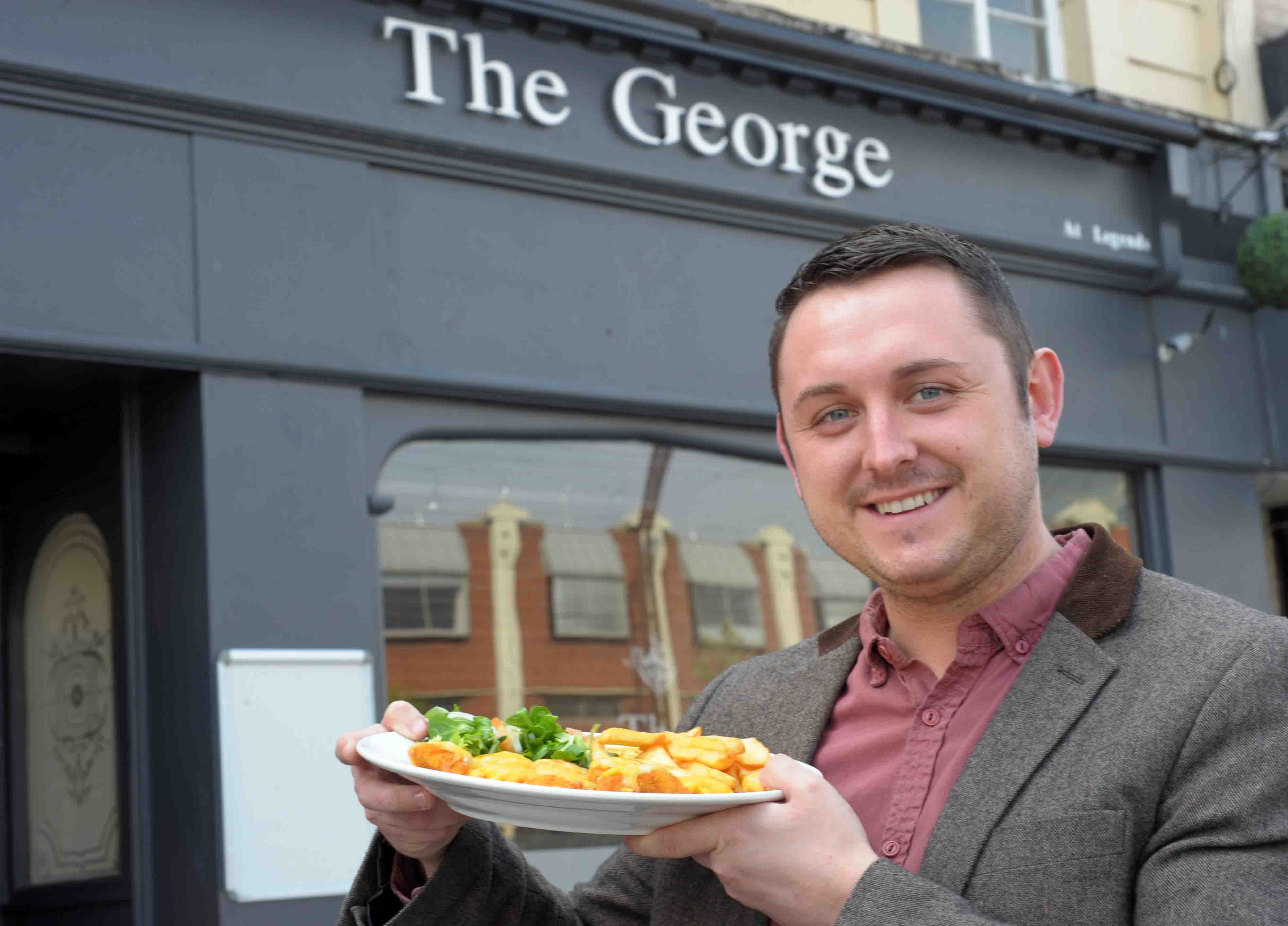