The two leaders will discuss Russian-Venezuelan trade and economic cooperation, the Kremlin said. Russia’s aggregate investment in Venezuela currently exceeds $4.1 billion, according to the Kremlin. 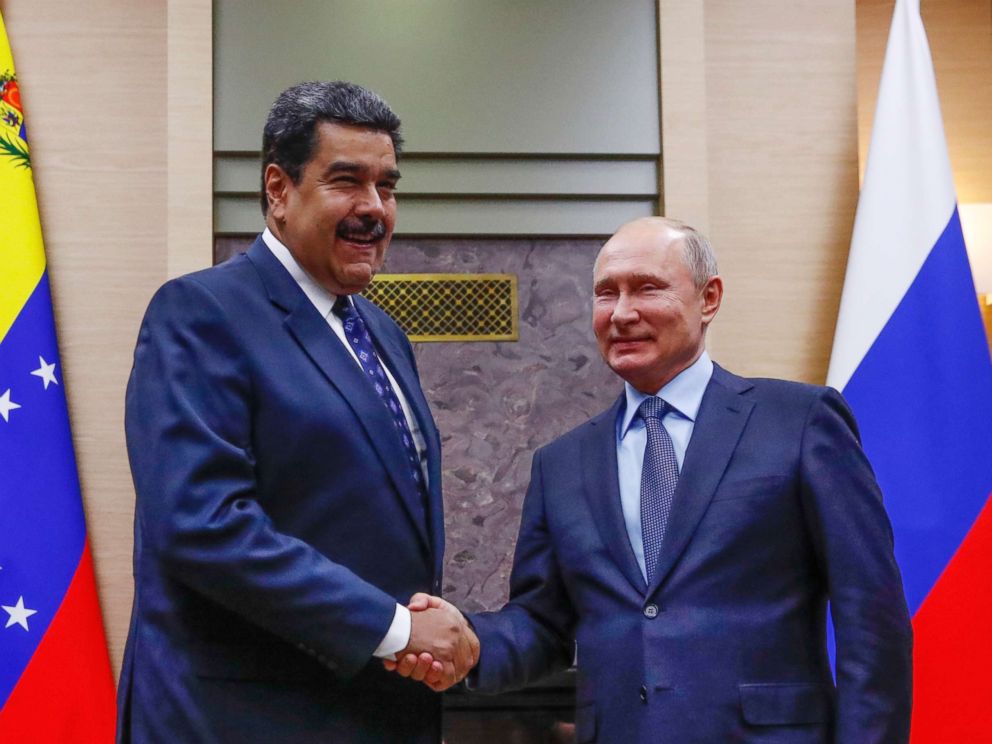 Millions of Venezuelans have fled the country in recent years, as the country has imploded economically after long-term economic mismanagement.

Maduro said at the start of the meeting that Venezuela had “gotten back on our feet” and praised Russia, according to Russian news agency Interfax.

“You have treated our region like a friend for the past 100 years, and even longer,” Maduro said, according to Interfax. “It seems to me that we found a point that allowed us to move forward and launched a fairly comprehensive integral economic program that fully corresponds to economic relations between Russia and Venezuela. And I am sure that the result of this meeting will be good news for cooperation between our countries, for the economies of our countries.” 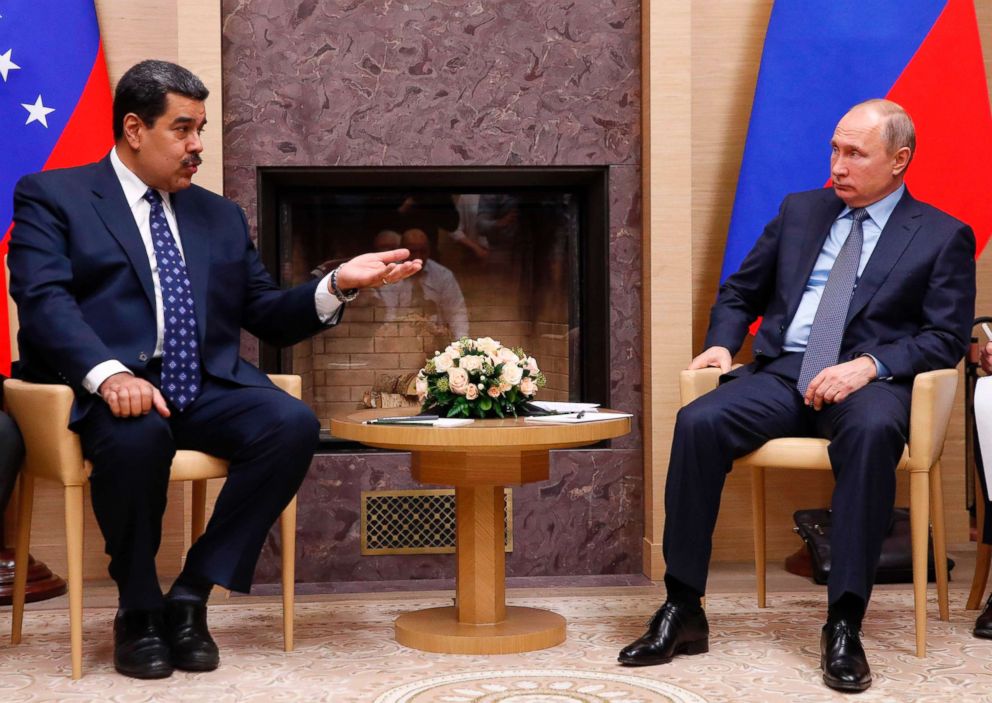