Rugby School makes £15million by selling off collection of ‘forgotten’ art including Old Master that went for an astonishing £11.5m

An illustrious private school has raised nearly £15million by selling a large selection of mostly-forgotten artwork – with one item fetching more than £11million.

Christie’s auction helped to sell off a large number of items from the £34,000-a-year Rugby School last night.

Bidders from 33 countries battled it out for artwork, including a rare Lucas van Leyden drawing, which attracted bids from numerous would-be buyers. 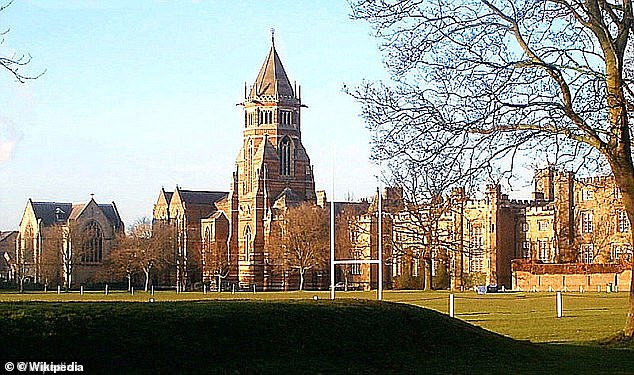 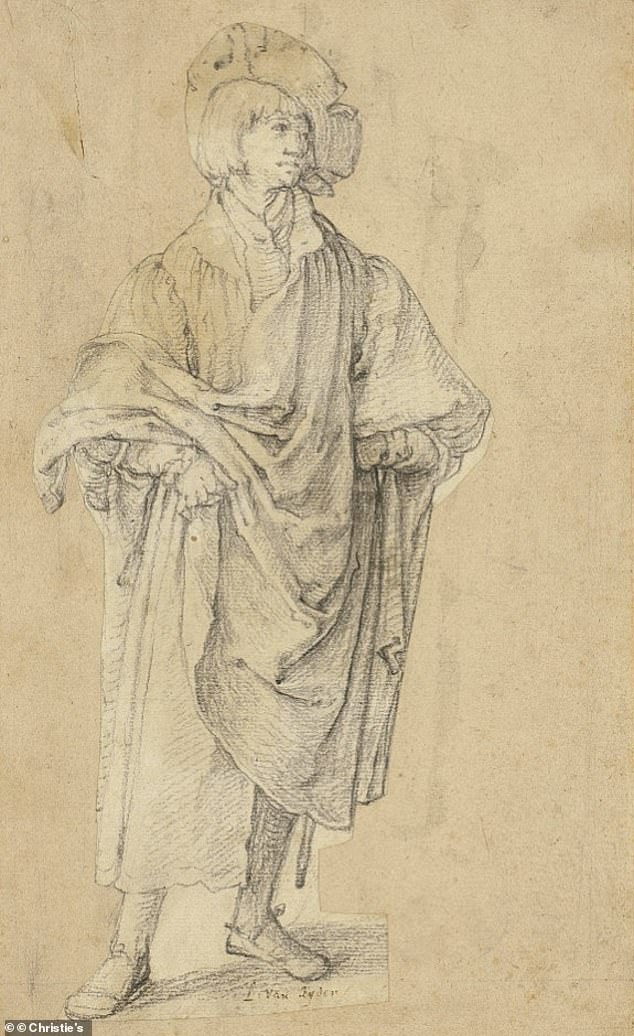 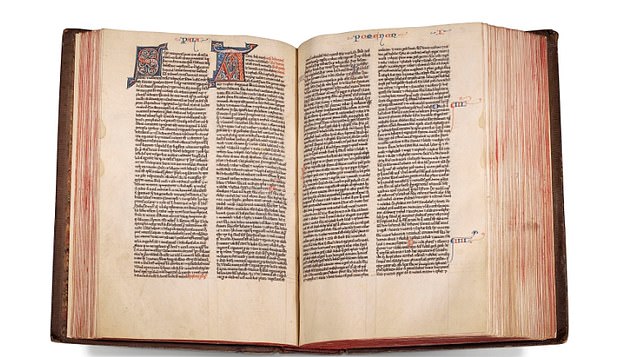 A 13th century single volume English bible with prologues and an interpretation of Hebrew names that sold for £56,250

The item set a world record of a Lucas van Leyden piece of art at auction and made him only the second Old Master, along with Raphael, with a drawing selling over £10million.

Matthew Holbeche Bloxam, a 19th century antiquarian and former pupil is believed to have given the school much of the collection.

The art was found when staff decided to have a clear out and has been amassed over decades at the 450-year-old private school. 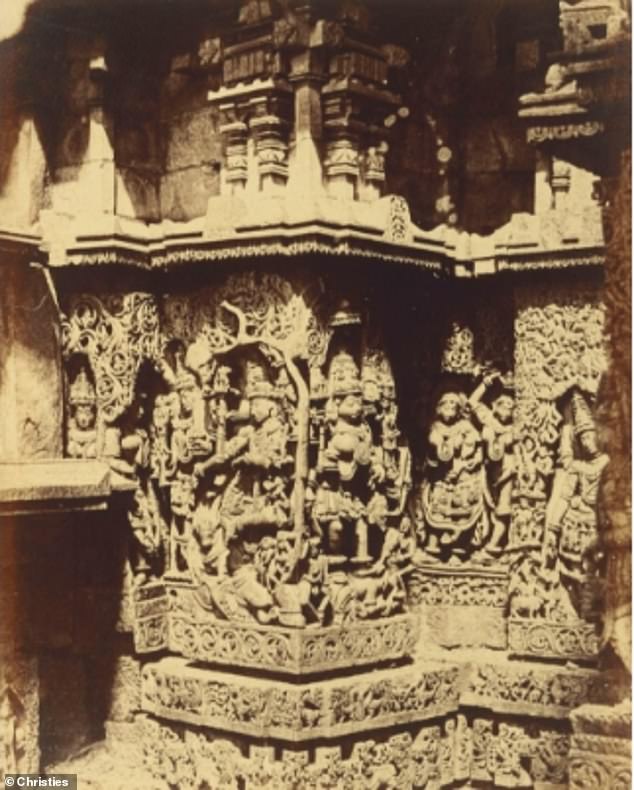 A presentation copy of a very rare photographically illustrated book by Richard Banner Oakeley that sold for £21,250

Chairman of the school’s governing body Lucinda Holmes, previously explained why the school decided to make the sale.

She said: ‘Rugby School has been generously endowed over its 451-year history, and is fortunate to have been given such an impressive collection of artworks, many of which have been held at the school for more than 100 years.

‘The school’s governing body has recently had the collection assessed and in the light of this, and the advice received about the cost and expertise of preserving, insuring and storing the collection, has decided to sell those items that are not intrinsic to the history of the school. 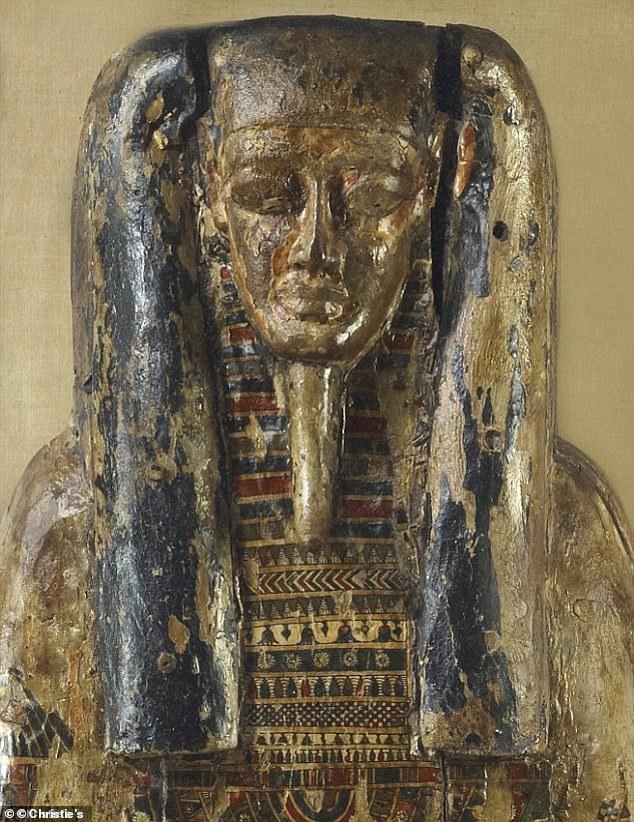 ‘The decision to sell this part of the collection is aligned with the school’s commitment as a registered charity to use its resources to benefit current and future students.’

Some of the money will ensure the remaining collections and archive are preserved in a museum at the school in Warwickshire.

Peter Green, the headmaster of Rugby School, said: ‘We shall be using a portion of the proceeds to create a newly designated museum space on the school site for that part of our collection which is intrinsic to the history of the school and which was not part of the auction.’