The deadly Peresvet space-age laser is already being deployed and used by Russia's armed forces, according to the country's government. 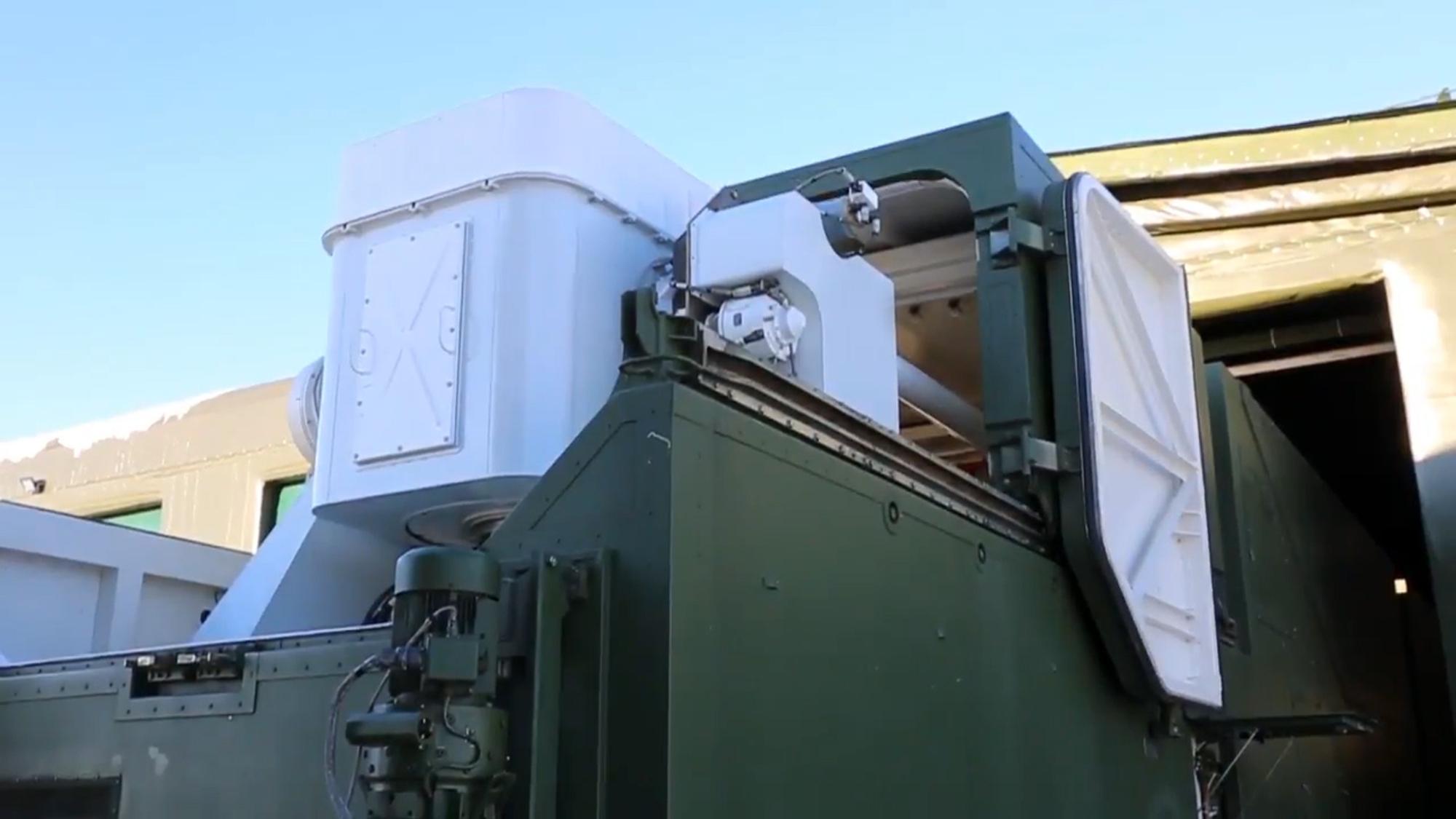 The advanced weapons system, named the Peresvet after a sixteenth-century Russian warrior monk, was unveiled by the Russian Defense Ministry on Wednesday morning.

Details about the James Bond-like laser has been kept highly secretive but Defense Minister Yuri Borisov revealed it destroys targets in "fractions of a second".

Speaking to his ministry's newspaper Krasnaya Zvezda, Borisov said: "We can talk a lot about laser weapons and movies were made about them a long time ago and everyone knows about this.

"But the fact that these systems have started entering service is indeed today's reality." 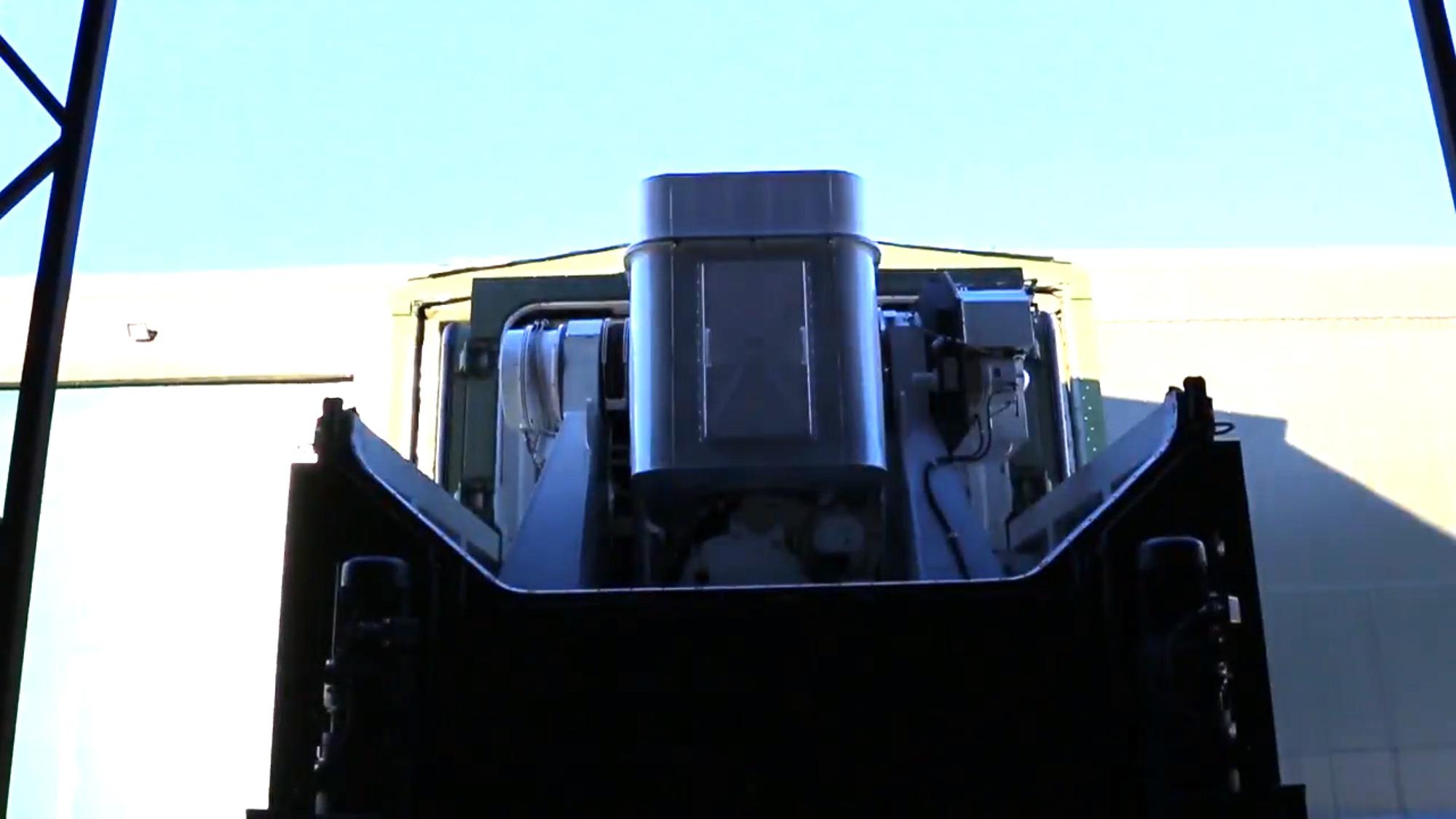 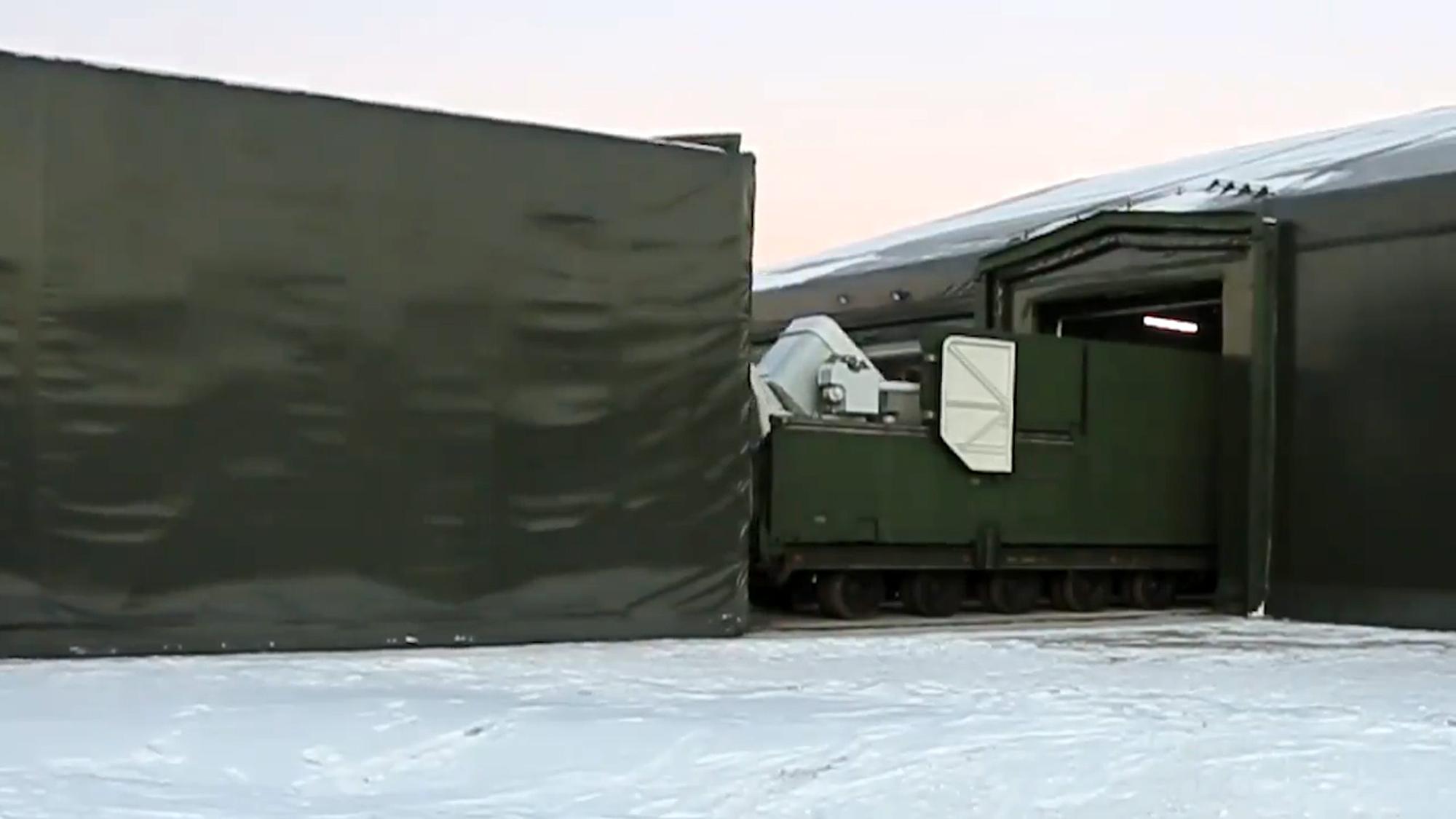 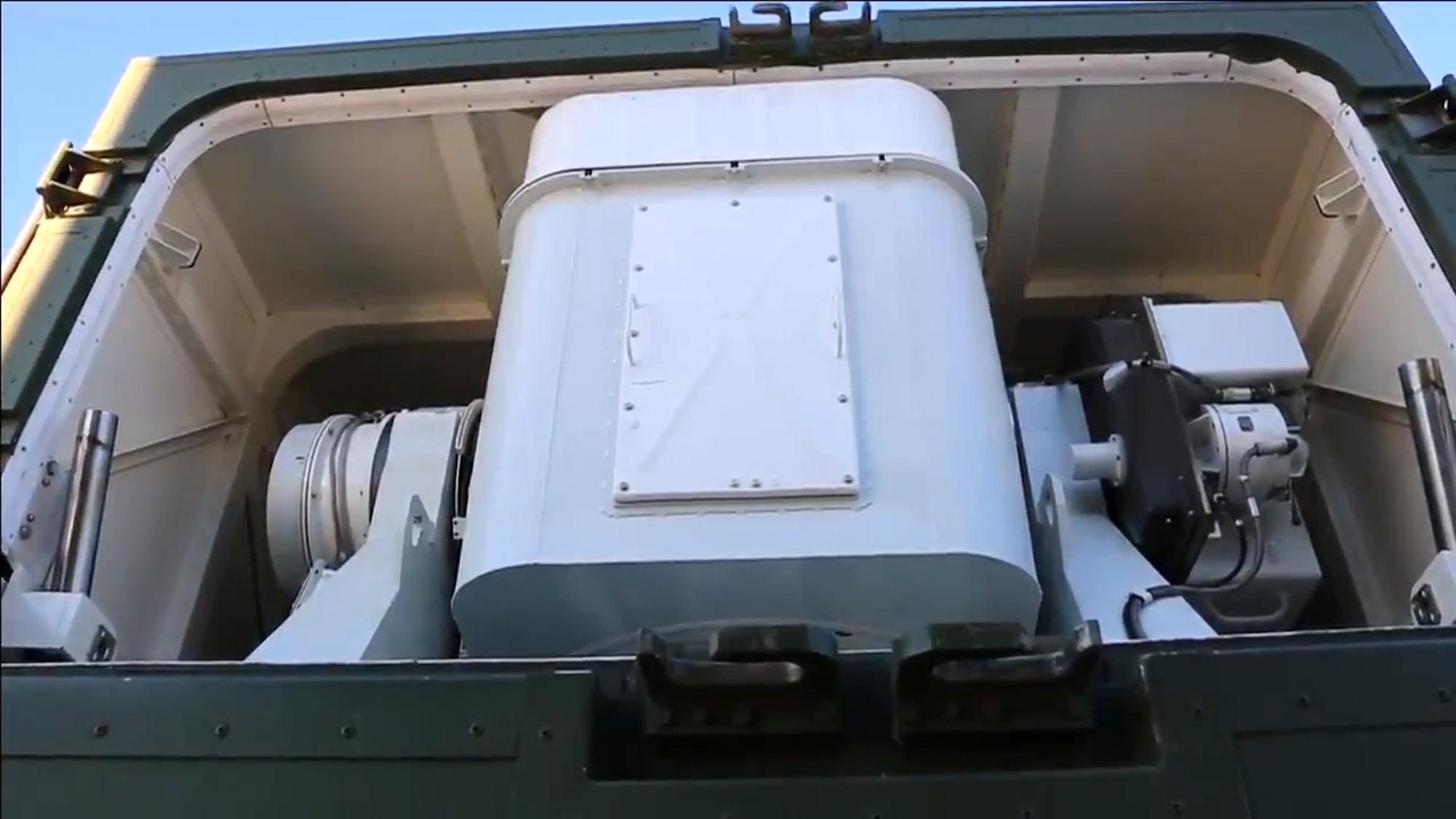 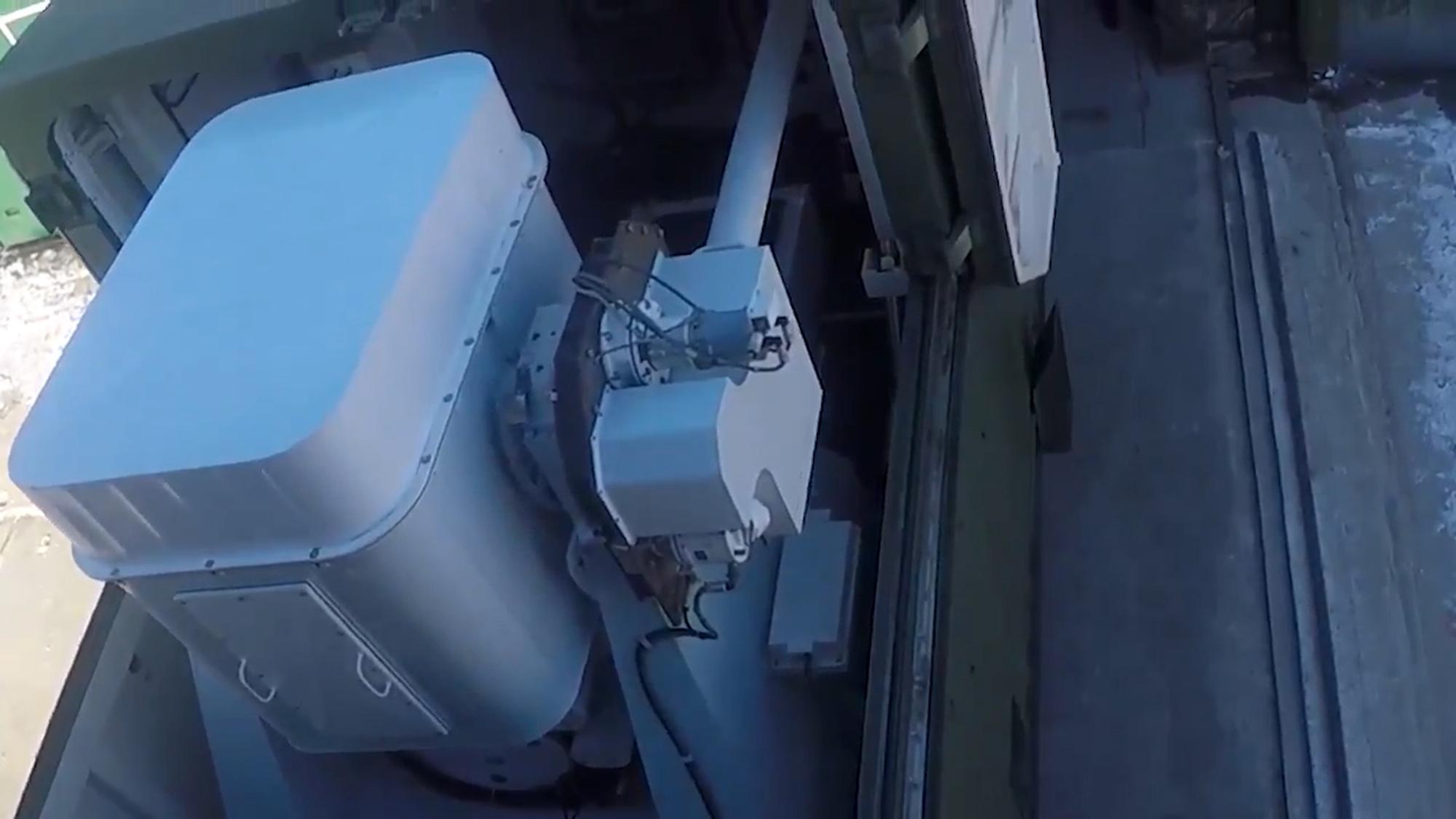 He added: "Starting from last year laser systems have been entering service that allow disarming a potential adversary and hitting those facilities, which are the targets."

Vladimir Putin's latest piece of kit works in a similar way to systems in other countries that work by neutralising the electronics on missiles and planes from miles away.

Putin said that "significant progress" had been made in Russia's laser weaponry program in March and there is "every reason to believe that we are one step ahead of our rivals in this field".

The Ministry of Defence released footage on social media, saying: "Peresvet is capable of effectively neutralising any air attack and knocking out satellites orbiting the Earth."

The Russian Defense Ministry's Krasnaya Zvezda newspaper reported on Wednesday that the laser systems are already being deployed and used by Russia's armed forces.

The first shipments began back in 2017, and troops learned to operate it during special training at the Alexander Mozhaysky Military Space Academy in St Petersburg.