A “RUTHLESS” couple murdered an Irish dance champion and poisoned another man with a drug known as “Devil’s Breath” after meeting them through the dating app Grindr, a court heard.

Diana Cristea, 18, and Joel Osei, 25, both deny killing Adrian Murphy with the drug between May 31 and June 5 last year at the 17th-storey flat he was staying at in Battersea, South London. 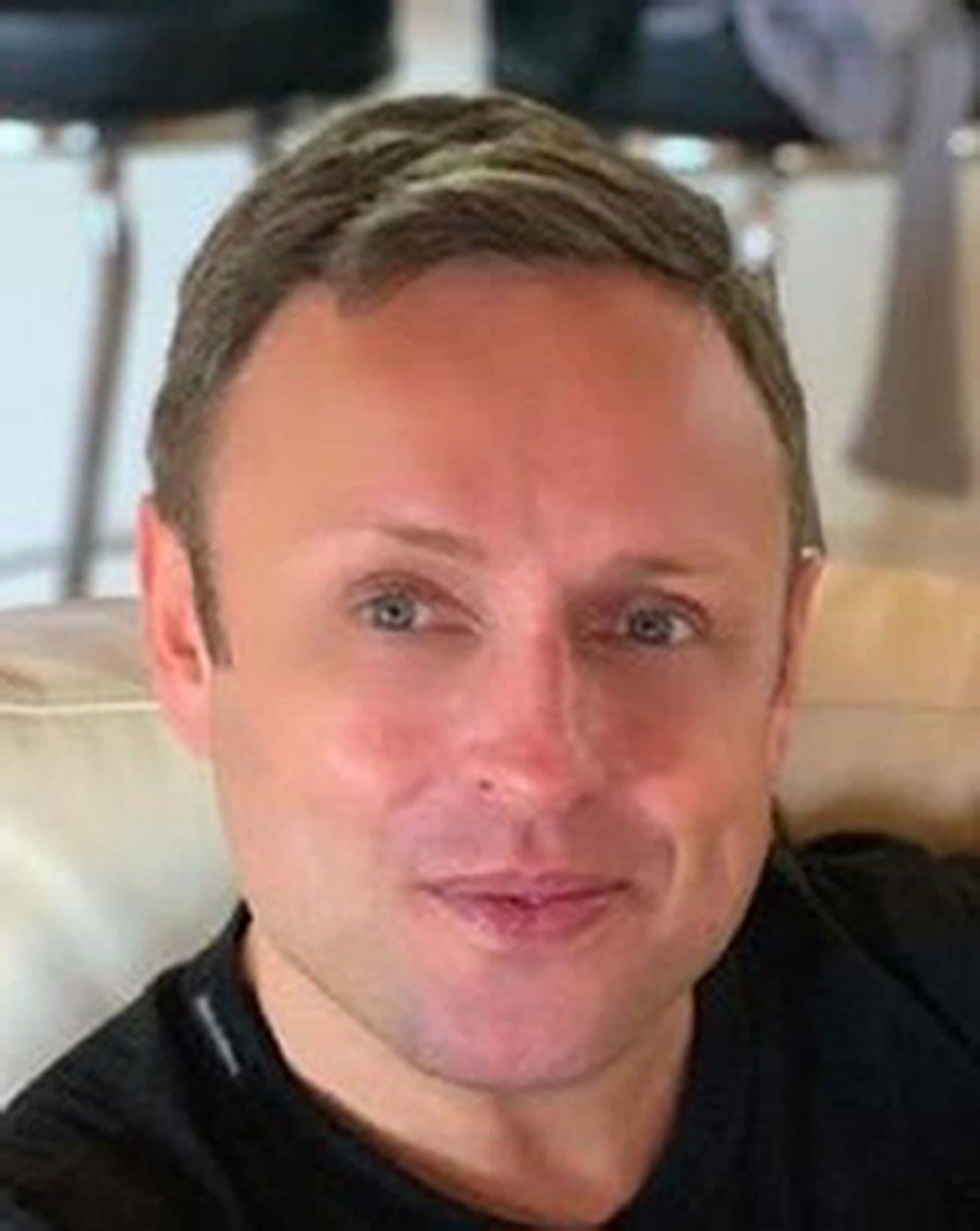 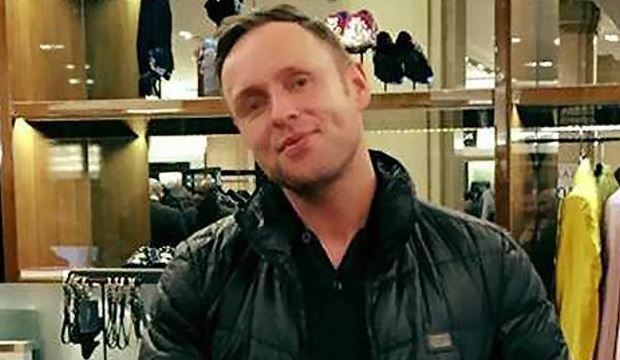 he pair then allegedly used his name to try and buy more than US$80,000  worth of diamonds from a jeweller in New York, Croydon Crown Court heard.

Prosecutor Crispin Aylett QC said the drug scopolamine,  said to be “popular with robbers and rapists” to incapacitate their victims, was used in both incidents.

He said, while it was only Osei who met the victims in person, having contacted them through the gay dating app Grindr, Cristea was “egging him on” in the background and sold the stolen items.

The former couple are both charged with murder and a count of administering a poison or noxious substance so as to endanger life, which they both deny.

They are also standing trial on several fraud charges and two counts of theft.

Mr Aylett said the first victim invited Osei, who called himself “Remy”, back to his London property on May 30, but was “disappointed” to find the defendant “did not seem to be particularly interested in sex”.

The court heard how the victim went to the toilet, and on his return drank a glass of orange juice that Osei had poured him, assuming it was from his fridge.

Mr Aylett said: “(The victim) was to tell the police: ‘The last two things I remember is that I started to feel breathless and my head felt like this darkness coming over me.

“I remember standing up and my legs feeling like they had been injected with lead or something, they felt solid and immovable.

“I remember thinking I was going to pass out, and then I must actually have passed out.”

He was later discovered by a neighbour, who called an ambulance.

The victim, who cannot be identified for legal reasons, reported that items including his wallet, bank cards and two laptops, worth about £2,000, had been stolen.

Mr Aylett said Cristea had texted and called Osei while he was at the property, and paid for a minicab to pick him up from the victim’s home.

Days later on June 1 last year, Mr Murphy, a seven-time All-Ireland dance champ who had choreographed numerous shows, also met a man on Grindr, and invited him back to a flat in Battersea he was staying in.

The following day, “by which time Mr Murphy must have been dead”, the defendants used his name to unsuccessfully buy diamonds from a US jeweller, Mr Aylett said.

Mr Murphy’s body was found in his flat two days later on June 4 by his best friend and the property’s owner.

A Louis Vuitton bag, wallet, and laptop had been stolen, with the items worth about £2,000 in total.

The court heard that the man named “Remy” and Mr Murphy’s unnamed visitor had used a phone ending in the same number, which police were able to link to Osei and his then girlfriend Cristea.

Mr Aylett said Osei was later identified by the surviving victim as being Remy, while he was also caught on camera coming out of a lift going towards Mr Murphy’s flat.

A post-mortem examination of Mr Murphy’s body found traces of the drug scopolamine, which comes from the deadly nightshade family of poisonous plants.

Mr Aylett QC said: “In South America, and in particularly in Colombia, it is said to be popular with both robbers and rapists who use it to incapacitate their victims, rendering them deeply unconscious for long periods of time.

“In Colombia, they don’t call it scopolamine, in Colombia they call it ‘the devil’s breath’.”

When police searched Mr Murphy’s flat, they found a Coca-Cola can and glass tumbler which contained traces of scopolamine.

The drug’s presence was also found in a sample of the surviving victim’s hair.

Mr Aylett said: “The prosecution allege that the two defendants were a pair of ruthless grifters, scammers looking to make easy money at whatever the cost to their victims.”

The court heard that days earlier, Osei had been arrested at a music festival where he had been intending to sell caffeine tablets as drugs.

In a text message to Osei during the festival, Cristea wrote to him: “And when you get back, we can focus on the ginger thing and ur batty boys loool.”

Mr Aylett said: “It is not clear what Ms Cristea was referring to when she mentions ‘the ginger thing’, what is clear is that ‘batty boys’ is a reference to gay men.”

Cristea, of Langley Park, Mill Hill, Barnet, north London, has admitted one count of fraud, but denies two counts of theft and six other fraud charges.

Osei, who was previously living at Kerswell Close in Seven Sisters, north London, denies two counts of theft and eight counts of fraud. 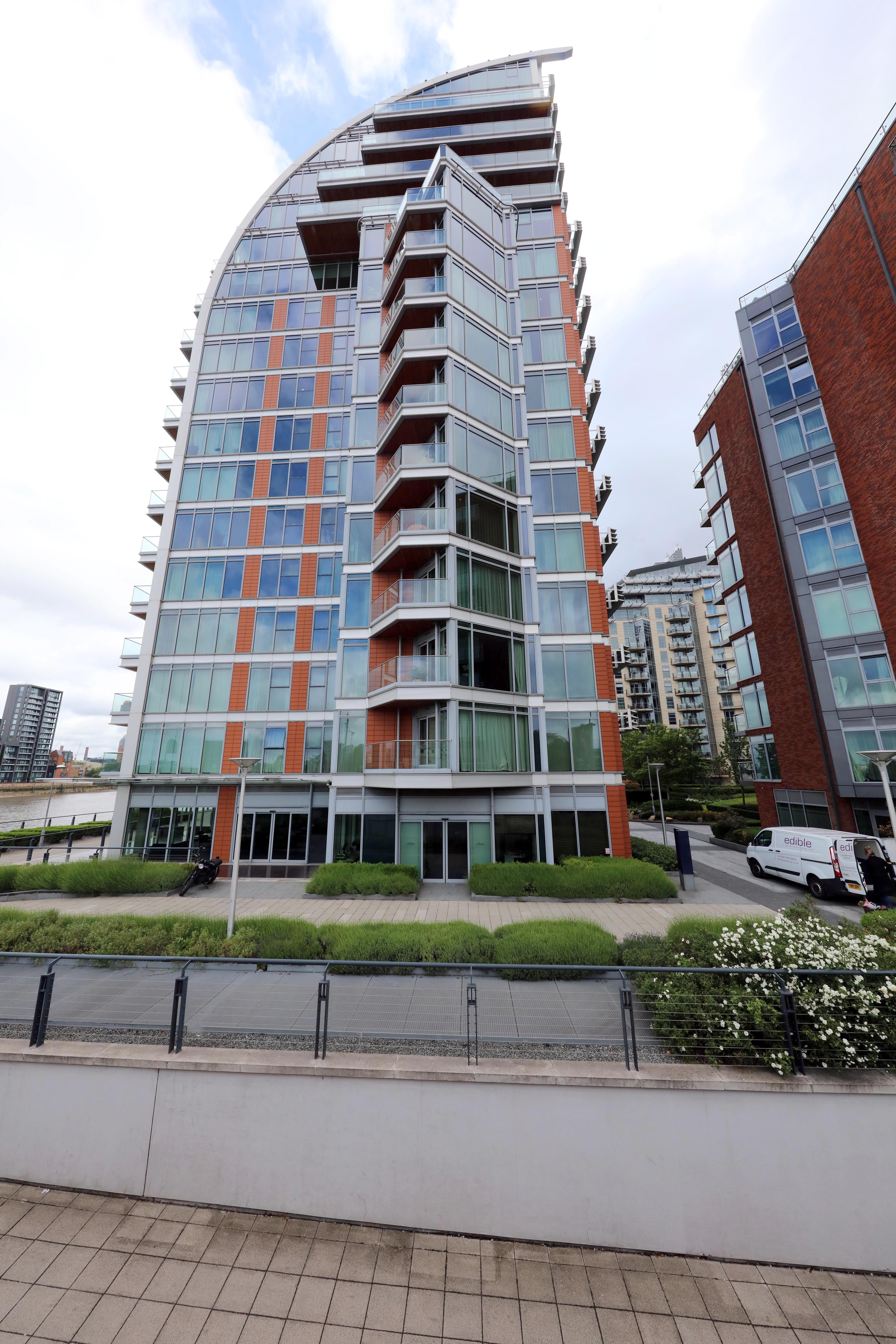