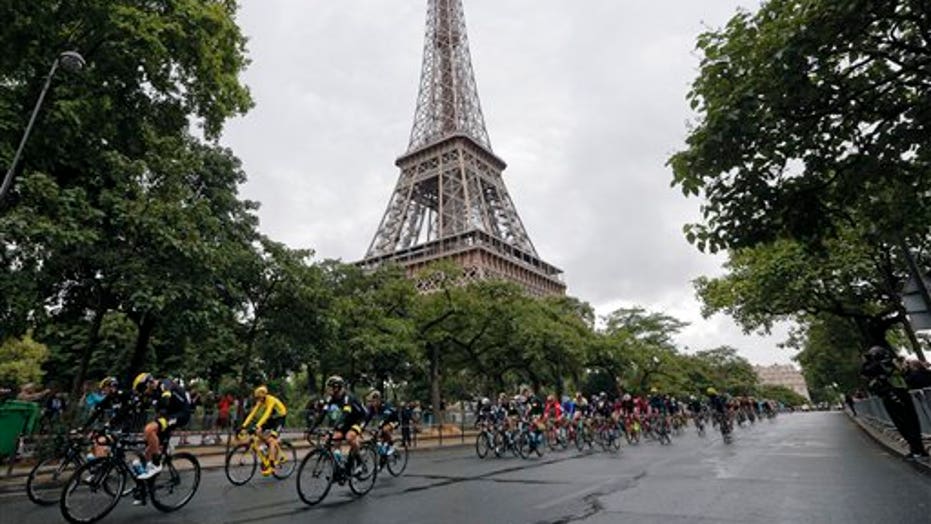 A Saudi princess was convicted in absentia Thursday of ordering her bodyguard to beat and detain a plumber for taking photos in her Paris apartment.

Hessa bint Salman, the only daughter of Saudi Arabia's King Salman and a half-sister of Saudi Crown Prince Mohammed bin Salman, received a 10-month suspended sentence from the Paris court and was ordered to pay a fine of 10,000 euros ($11,064). The court found her guilty of sequestration and theft of the plumber's telephone, as well as complicity in violence.

The princess left France shortly after the September 2016 incident.

Her bodyguard, Rani Saida, was convicted on charges of violence, sequestration and theft. He received an eight-month suspended sentence and a 5,000-euro ($5,532) fine.

Prosecutors alleged that Princess Hessa called plumber Ashrad Eid to her apartment to fix a damaged sink. The craftsman said he took photos of the bathroom he needed for work, but the princess believed he was trying to photograph her when she saw her reflection captured in the mirror. Eid alleged the princess furiously ordered her bodyguard to bind him and forced him to kiss the princess' feet, as well as break Eid's phone. 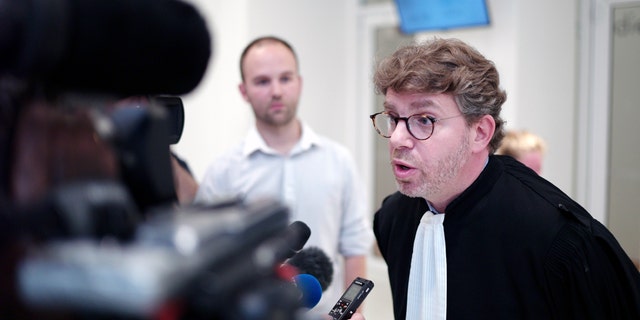 The plumber said he was not allowed to leave for several hours. At one point, he claimed the princess yelled, "Kill him, the dog. He doesn't deserve to live."

After the trial, Princess Hassa's French lawyer, Emmanuel Moyne, called the plumber's allegations "fanciful" and promised they would launch an appeal. Saida said he heard Princess Hassa cry for help and rushed in to find her and Eid tugging at the phone.

"I seized (him) and overpowered him, I didn't know what he was after," said the bodyguard, and suggested the plumber might want to sell the images, according to the BBC. Photographing the princess is illegal under Saudi law.

Eid's attorney, Georges Karouni, saluted his client's "courage" in bringing the case and said the verdict was proof of "everyone equal before the law."