Families are feeling increasing pressure to treat their children's teachers at Christmas time and one school has been forced to set an upper spending limit after the race to impress got out of control. 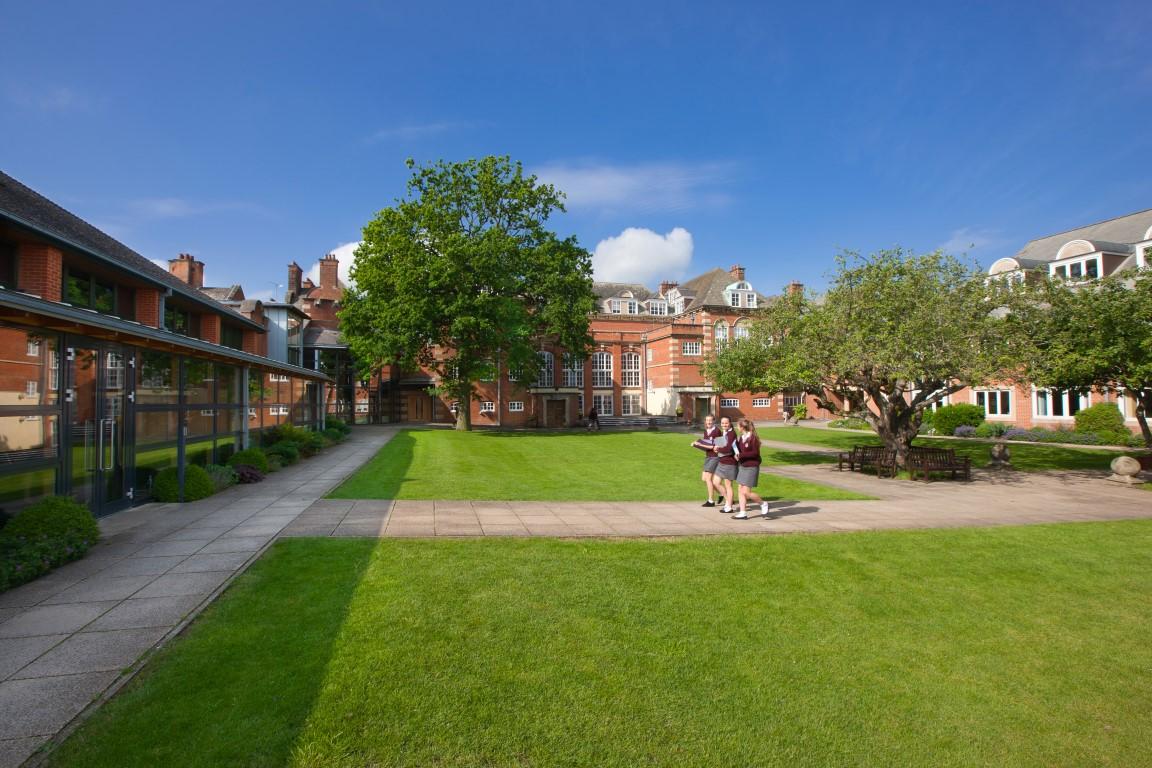 The Times reports the new rules had to be put in place when teachers started feeling "awkward" about being given presents worth over £100 by rich families.

There is a rising trend of parents dipping into their pockets for their kid's favourite teacher at Christmas time, but most keep the spending to between £5-£20, according to commenters on parenting forum Mumsnet.

Many parents on the forum also said they didn't give anything at all.

A teacher commented they wouldn't want families to spend their money on presents for them over the tight Christmas period.

They said: “I’d be mortified if every parent thought they had to spend £10 on me, over the class that would be £300.

“The thing I appreciate most is a note in the Xmas card to say their child is happy and settled.”

One parent said all the families save money by clubbing together to buy their kid's teacher one present between them.

Others agreed the system was "sensible", but added, "it must be a nightmare collecting all the money from all the parents."

Most parents say they spend between £5-£20 on presents for teachersMeanwhile another mum went for a more homemade approach to save some cash this Christmas.

She said they make mince pies for her daughter's teacher, adding "her teacher thought it was lovely because my daughter had done them herself".

St Helen and St Katherine is an independent girls' school which costs an eye-watering £5,490 per term.

Parents of pupils at the Oxfordshire school have become increasingly competitive when it comes to thanking the teachers, with some even gifting Mulburry handbags worth hundreds of pounds.

She said the school now runs the risk of making parents feel like the high price of £50 is a normal amount to spend on a gift for a teacher.

David Eley, the St Helen and St Katherine's bursar told The Sun Online: "As a charitable organisation we are obliged to have a policy in this area to ensure strong governance.

"Our staff policy has been in place for a number of years and no concerns have ever arisen over this matter. We have issued a letter to parents to provide clarity and to prevent placing staff or parents in an awkward position.

"We have a great relationship with our parent body and a powerful sense of community which is built on this kind of transparency/clarity."