‘We can beat him’: Slingsby defiant as Brits steal show

Agreeing with observers and critics that prorogation was an effort to avoid scrutiny of his plan for a no-deal Brexit, the court unanimously decided Johnson’s suspension “had the purpose of stymying Parliament.”

The new ruling accuses Johnson of misleading the queen to act unlawfully when he asked her to sign off on prorogation. Although a London court ruled last week that the suspension was constitutional, Scottish judges reversed that decision. 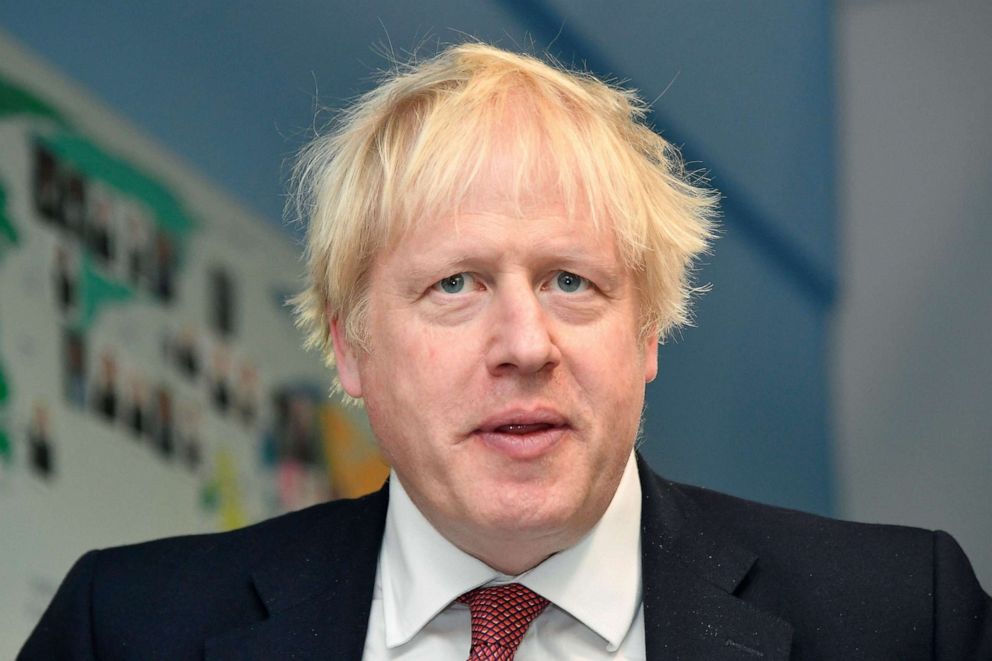 Despite declaring the House of Commons’ recess “null and of no effect,” the Scottish court did not issue an injunction ordering Parliament to return to Westminster. The chief judge said the court would defer a decision that would force members of Parliament to come back to work. The U.K.’s Supreme Court will hear an appeal from the government next week.

Anti-Brexit politicians, including the more than 75 MPs who brought the case to the Scottish court, celebrated the decision. Scottish National Party (SNP) MP Joanna Cherry said that her side “feels utterly vindicated and confident.”

Ed Davey, the deputy leader of the pro-Remain Liberal Democrat party, told the BBC that Johnson may have to resign if he misled the queen.

Johnson’s government, however, is fighting back. His spokesperson said Johnson would not call back Parliament before the Supreme Court hears the appeal on Sept. 17.

The government is facing further backlash over accusations of questioning the court’s impartiality after a Johnson ally told The Sun newspaper, “The legal activists choose the Scottish courts for a reason.”

Scotland voted heavily in 2016 to remain in the European Union.