THIS is the shocking moment a man pours flammable liquid onto a sleeping homeless man and sets him alight.

Reginaldo dos Santos Nunes, 42, was hospitalised after the vile attack, which took place in Taguatinga, Brazil, in the early hours of October 23. 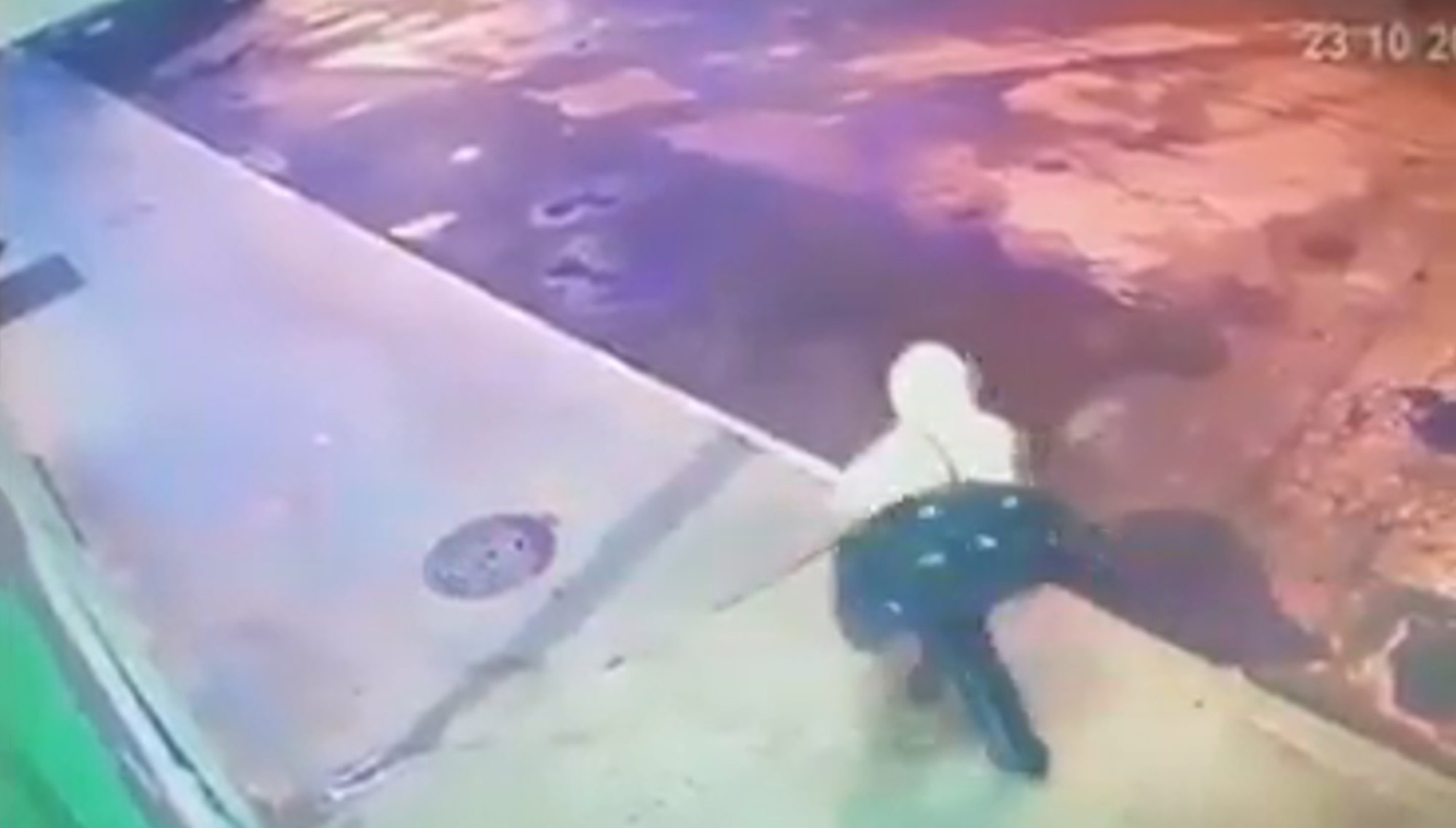 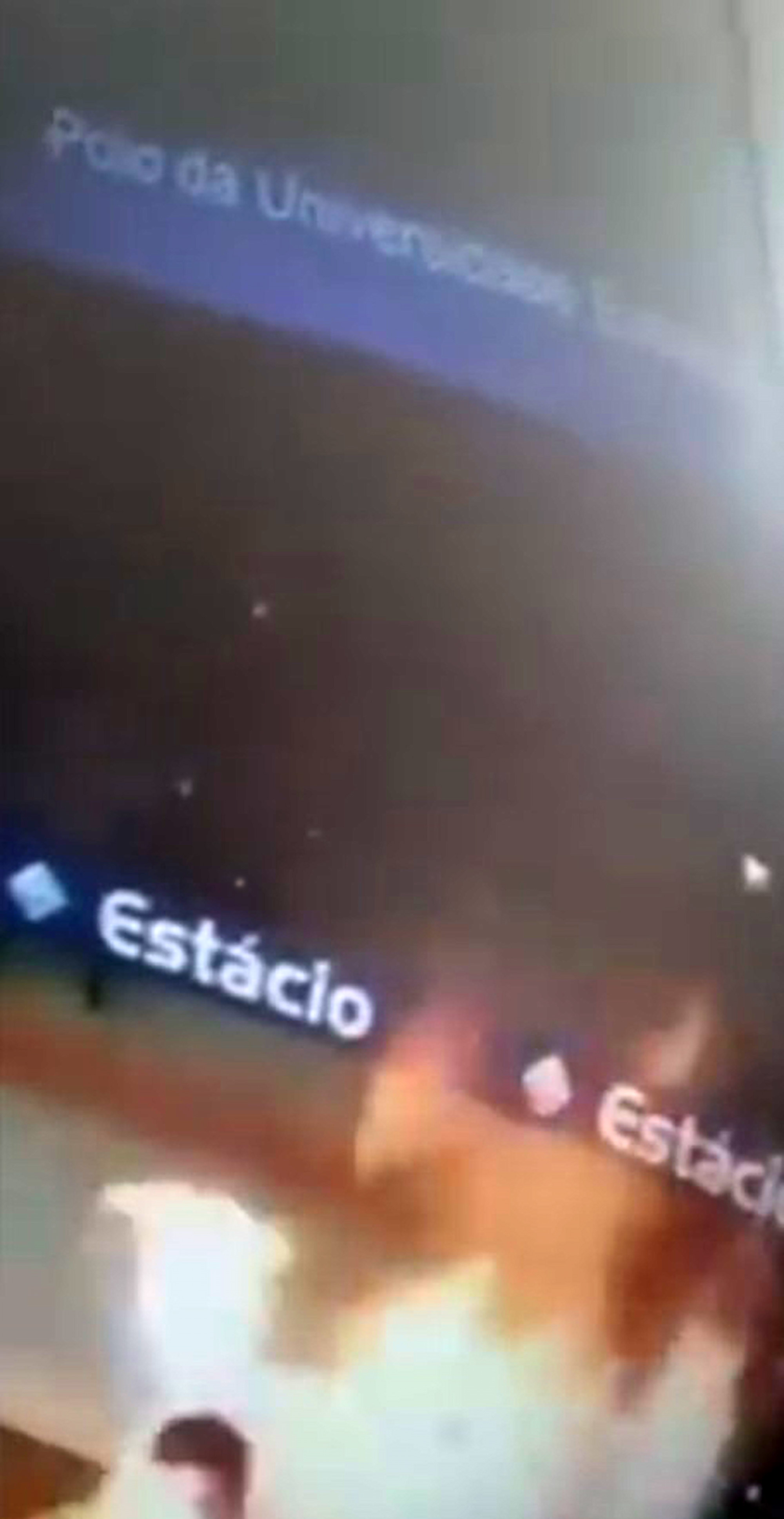 In the footage, which was recorded on a security camera, a man is seen wearing an orange hoodie with a gym bag slung over one shoulder, and carrying a bottle of liquid.

Police believe the substance may be alcohol.

He can be seen approaching the homeless man, who is sleeping under cardboard.

The thug then pours the liquid onto the sleeping man – before setting fire to a piece of paper and throwing it onto him.

Immediately, the homeless man goes up in flames as the thug runs away.

The homeless man then wakes up and starts running around before throwing himself onto a puddle to try to extinguish the flames.

Reginaldo suffered first and second degree burns to his chest, arms and head, covering 35 per cent of his body.

He was unable to identify his attacker, as he was sleeping when he was set alight.

The homeless man is currently being treated in hospital in Brasilia.

"For the most part, his face is badly burned. But the medical team has said that he is not at risk of dying.”

Reginaldo had been in Brasilia for just a few days and did not have a police record.

Police have speculated that the perpetrator may have intended to attack someone else, and that Reginaldo was injured in a case of mistaken identity.

The thug has not yet been identified by cops – who want to investigate him for attempted murder. 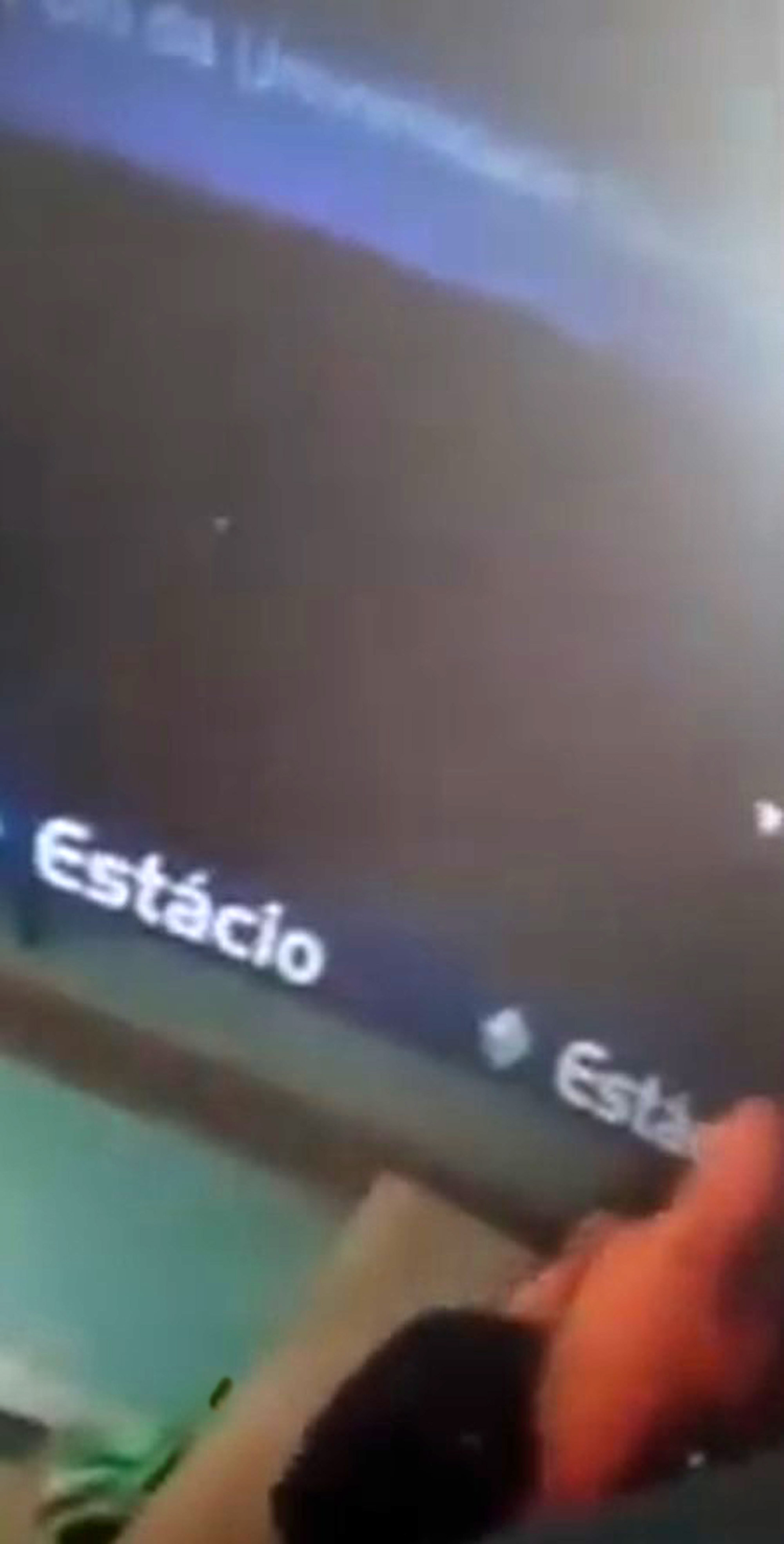 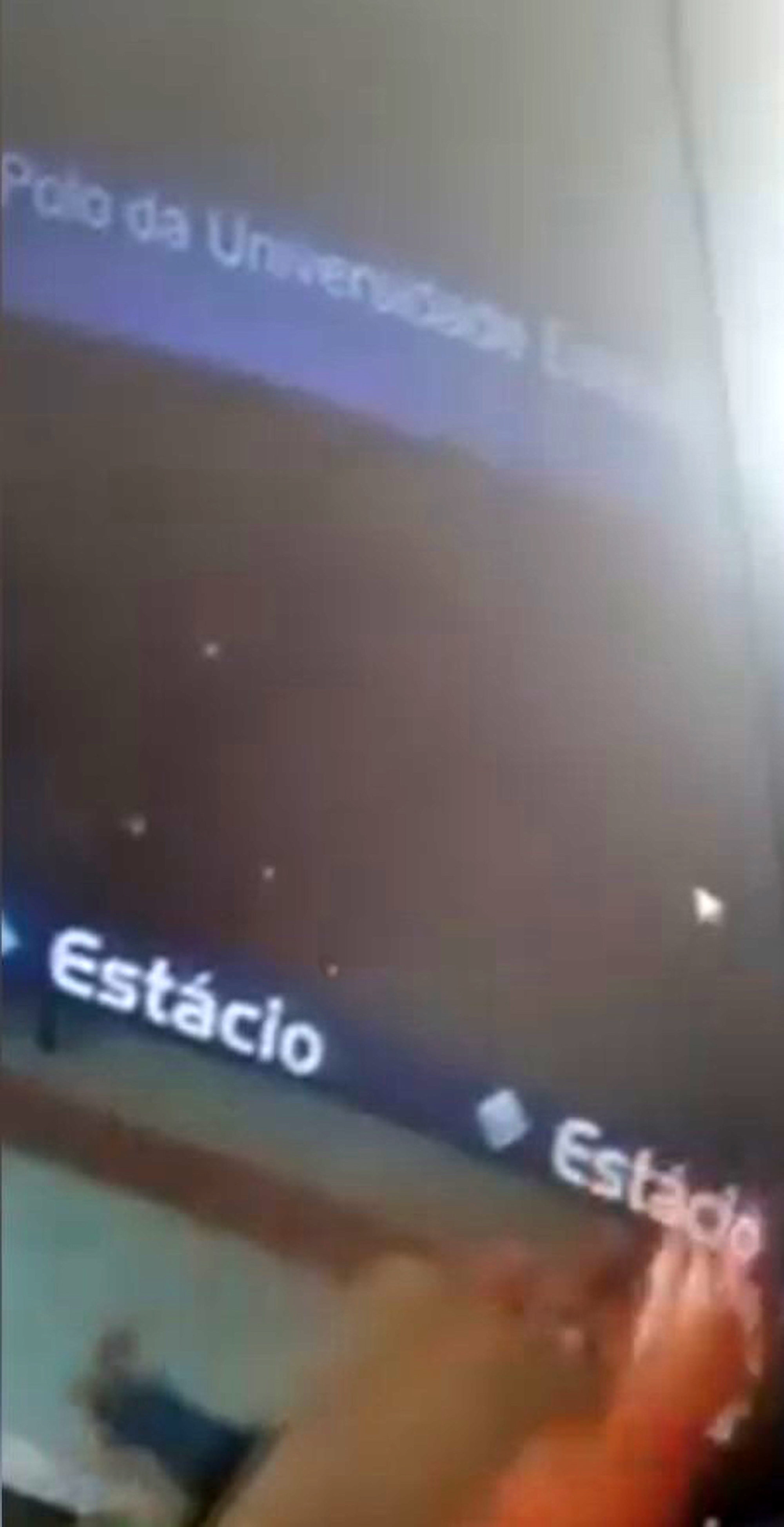 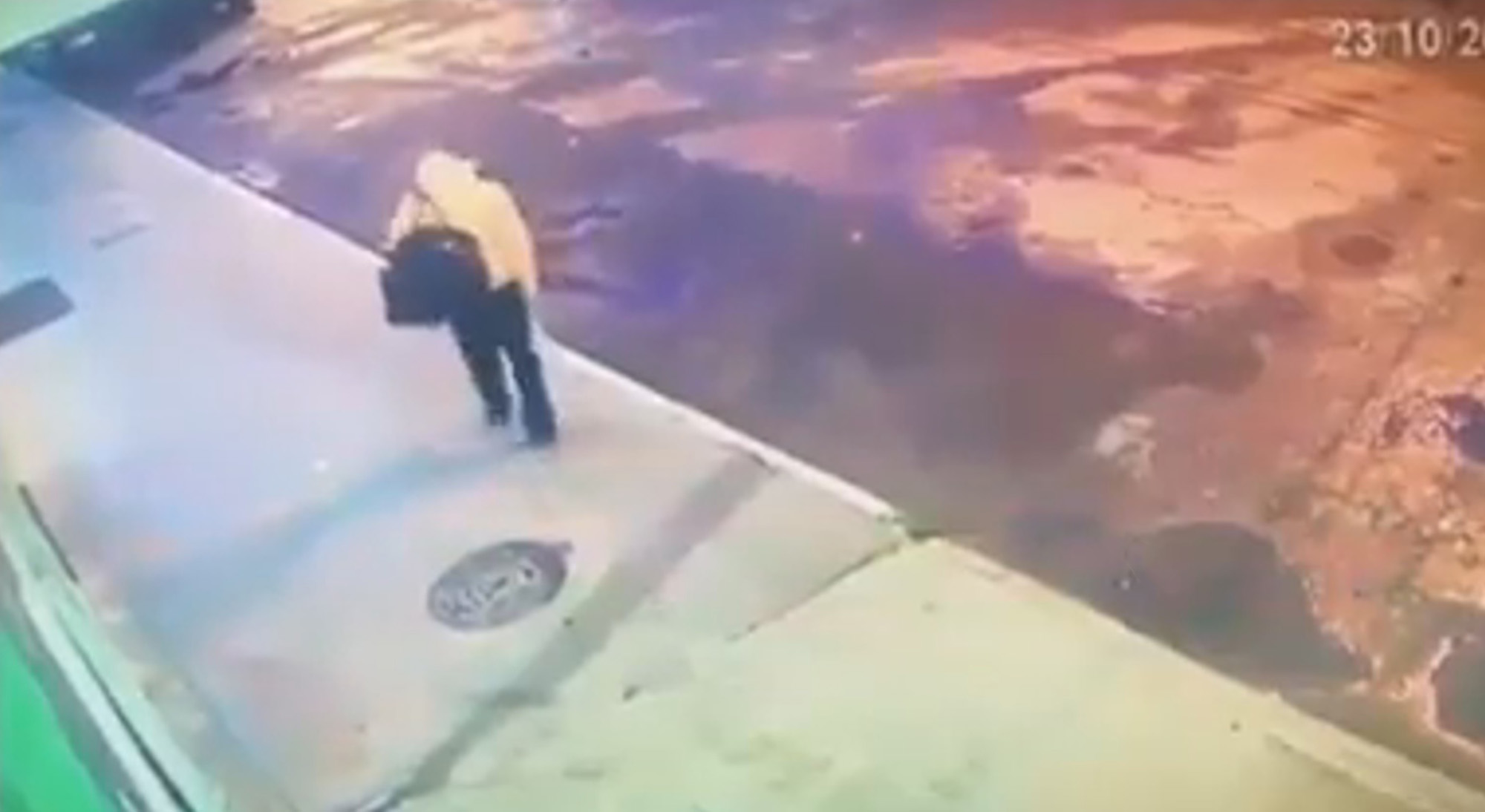 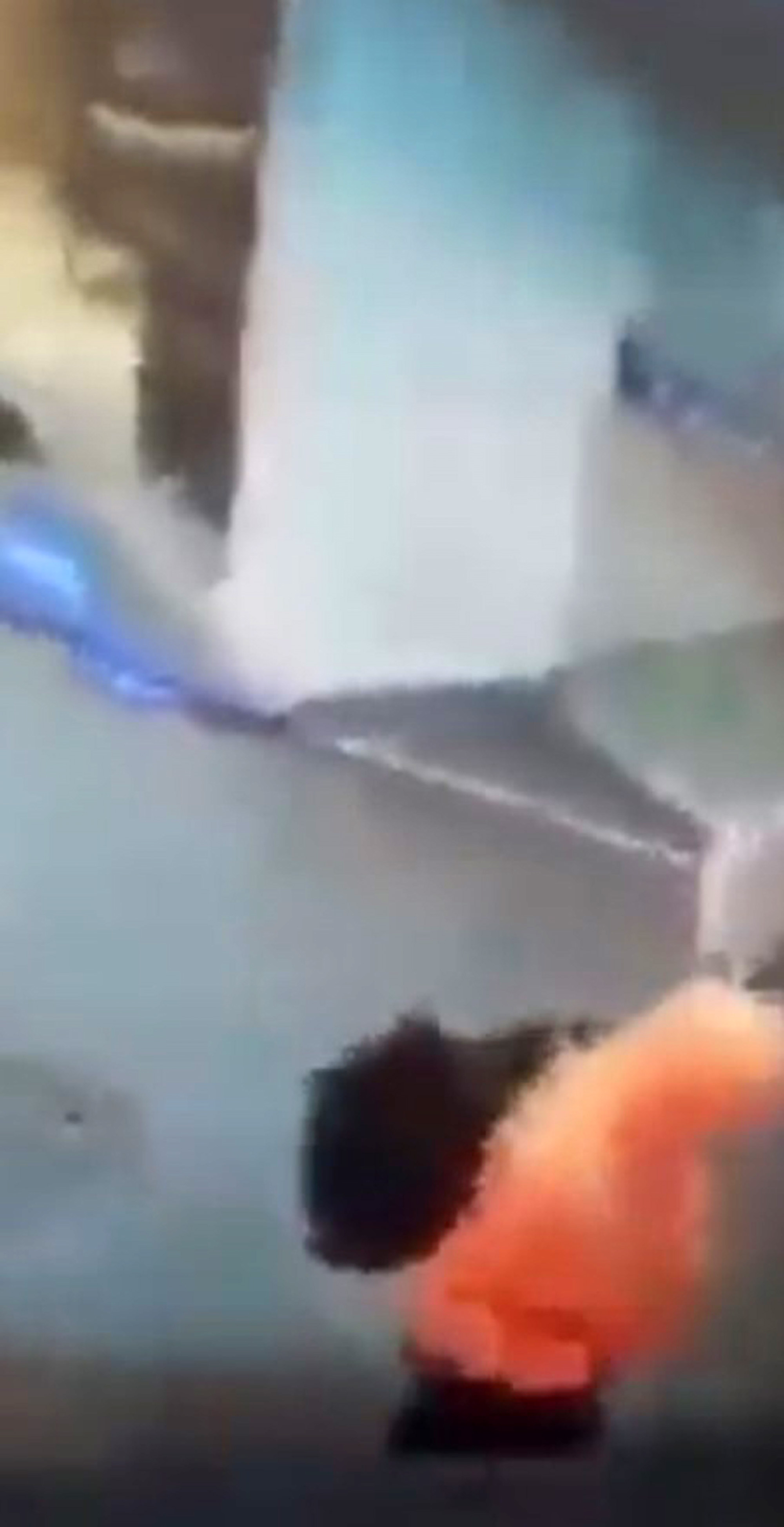