A TEENAGER was caught swinging a terrified dog around by its neck before stuffing him into a fridge in Australia.

Disturbing footage showed the Sydney school girl swinging Oscar, a small Pomeranian, by the scruff of the neck before sharing it on Snapchat. 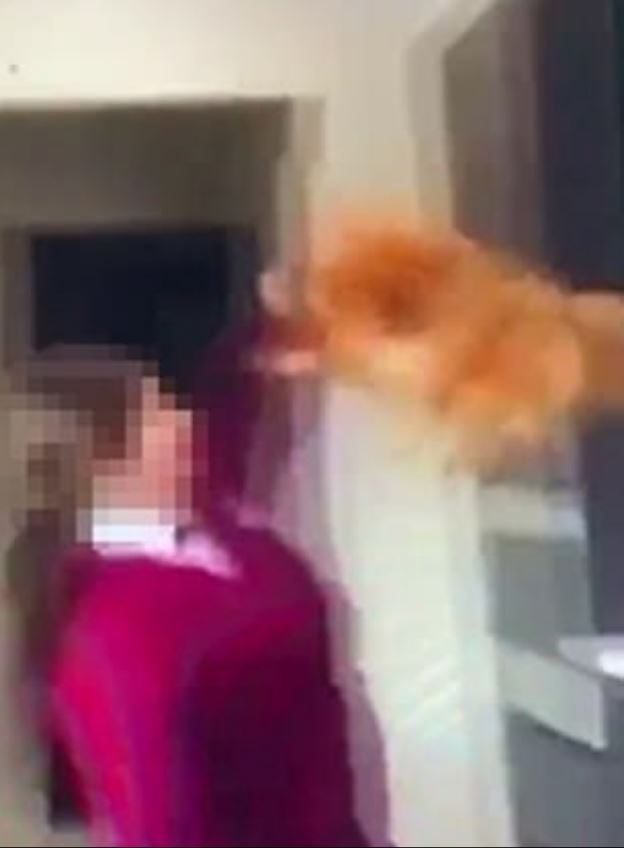 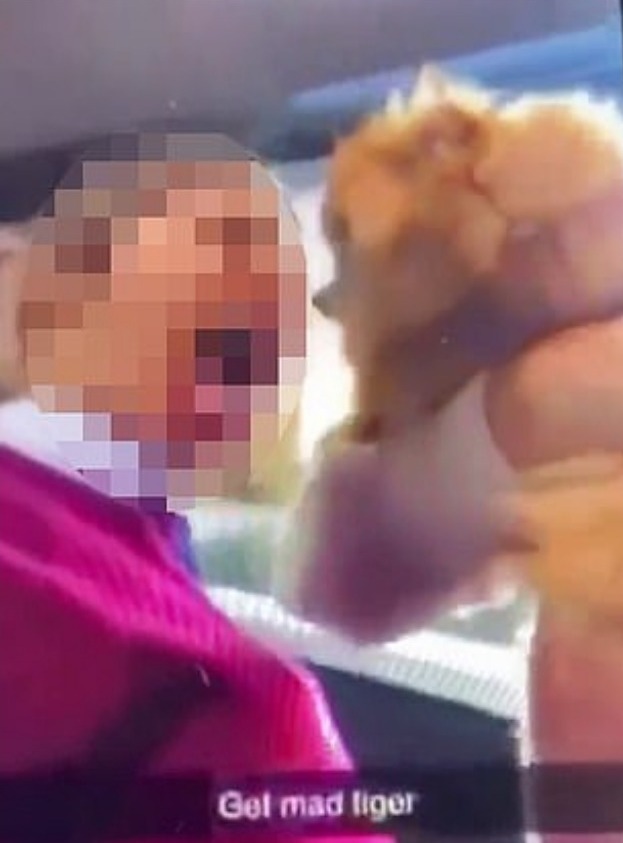 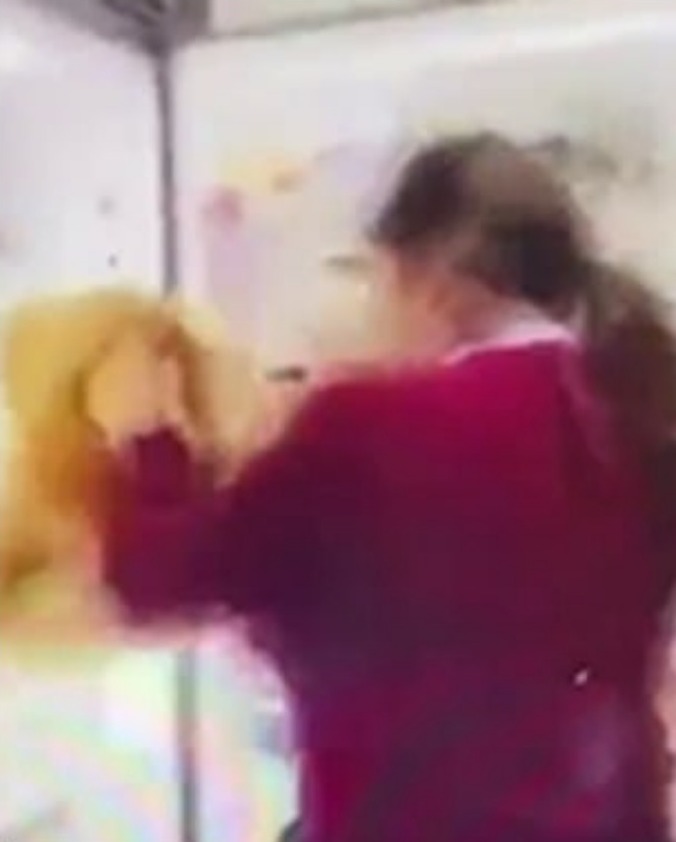 The private school student swung the helpless pup around her kitchen before stuffing him a shelf inside the fridge.

She taunted the dog, biting him on the nose before asking him: "You want to go in there?".

The caption of the video that was reported to the RSPCA and NSW police, read: "get mad, tiger"

The girl behind the camera who filmed the sick abuse laughed hysterically as the dog was trapped in the fridge.

The school's principal had strong words for the clip and said the school had reported them to the cops and animal welfare charity.

"The College finds this footage most disturbing and does not condone this behaviour at all,' he said.

"Indeed we will be taking appropriate action and we will be informing the relevant authorities as you would expect."

He also released a further statement to the parents, saying that the school was "deeply disappointed" with the girls' behaviour and would take action.

Two students from the College recently shared online footage of the mistreatment of a family pet,' he said.

"The College has been working closely with the family of the students to respond to this distressing incident.

"Though this incident happened away from the school, the College has high expectations of students at all times.

"The police and RSPCA have also been informed about this matter."

The video was met with widespread outrage when it was shared on other social media channels.

This comes after another teen was slammed as "putrid" and "sick" for filming herself drowning three newborn kittens to show off on Snapchat.

Despite pals begging the Australian to stop killing the felines, she defended her action, saying she wanted to do it "while they're young".

The clip shows the teen pushing three black kittens under the water with one hand while they struggle for air.

One horrified woman warned on Facebook: "This girl drowned kittens and recorded it, and sent it to people!"

The animal-lover said she hoped the "putrid rat" got into "as much trouble as she deserves".

Another woman who shared the upsetting footage on Facebook wrote: "So just got sent a video and screenshot of this chick drowning kittens.

"What kind of sick person does that – if you don't want them, give them to the RSPCA or a friend."

She wrote: "This is animal abuse… hope she gets punished for this."

According to Daily Mail Australia the teen had told pals she was going to kill the kittens because she didn't have enough space for cats. 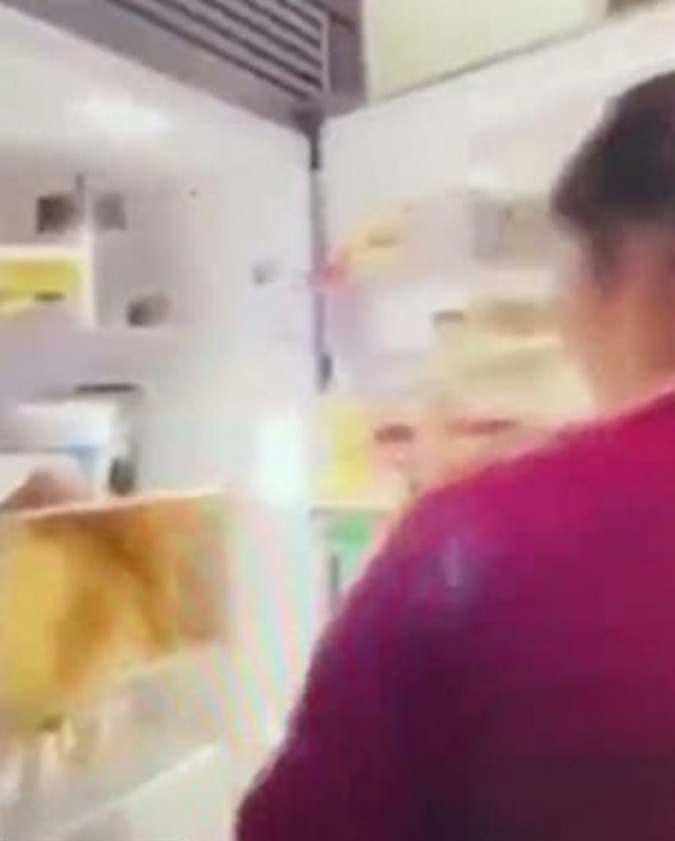