Ross Thomson believed the gadget delivered cocaine but then pumped some profits back to kids’ education in Colombia. 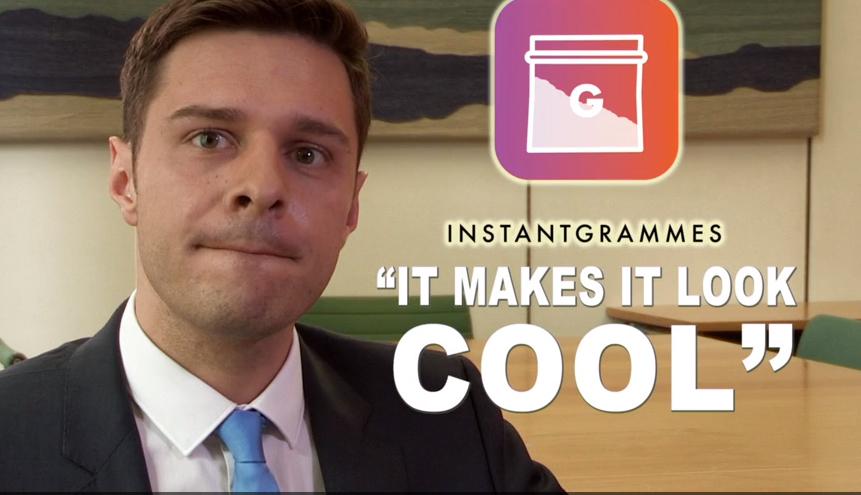 The Aberdeen South MP was convinced even when a child in a video said: “If I’m late teacher will make me do lines.”

He was hoodwinked by the Channel Four show Ministry of Justice.

Mr Thomson is shown watching the video and then — clearly taken in — telling viewers: “Watching that made my skin crawl.”

Yesterday he said: “These people presented themselves as a legitimate production company. I think this is an underhanded way to approach a serious issue.”

The prank has echoes of legendary spoof documentary Brass Eye, made by satirist Chris Morris.
In 1997, Tory MP David Amess was one of a string of public figures conned into condemning fictional drug “Cake”.