STEVE Bing's estate has been asked to pay out $30million for a charitable donation he pledged in the event of his death – eight years before his tragic suicide.

The late investor, 55, who jumped from the 27th floor of his LA apartment building in June, had promised to fork out the hefty sum to the Motion Picture and Television Fund. 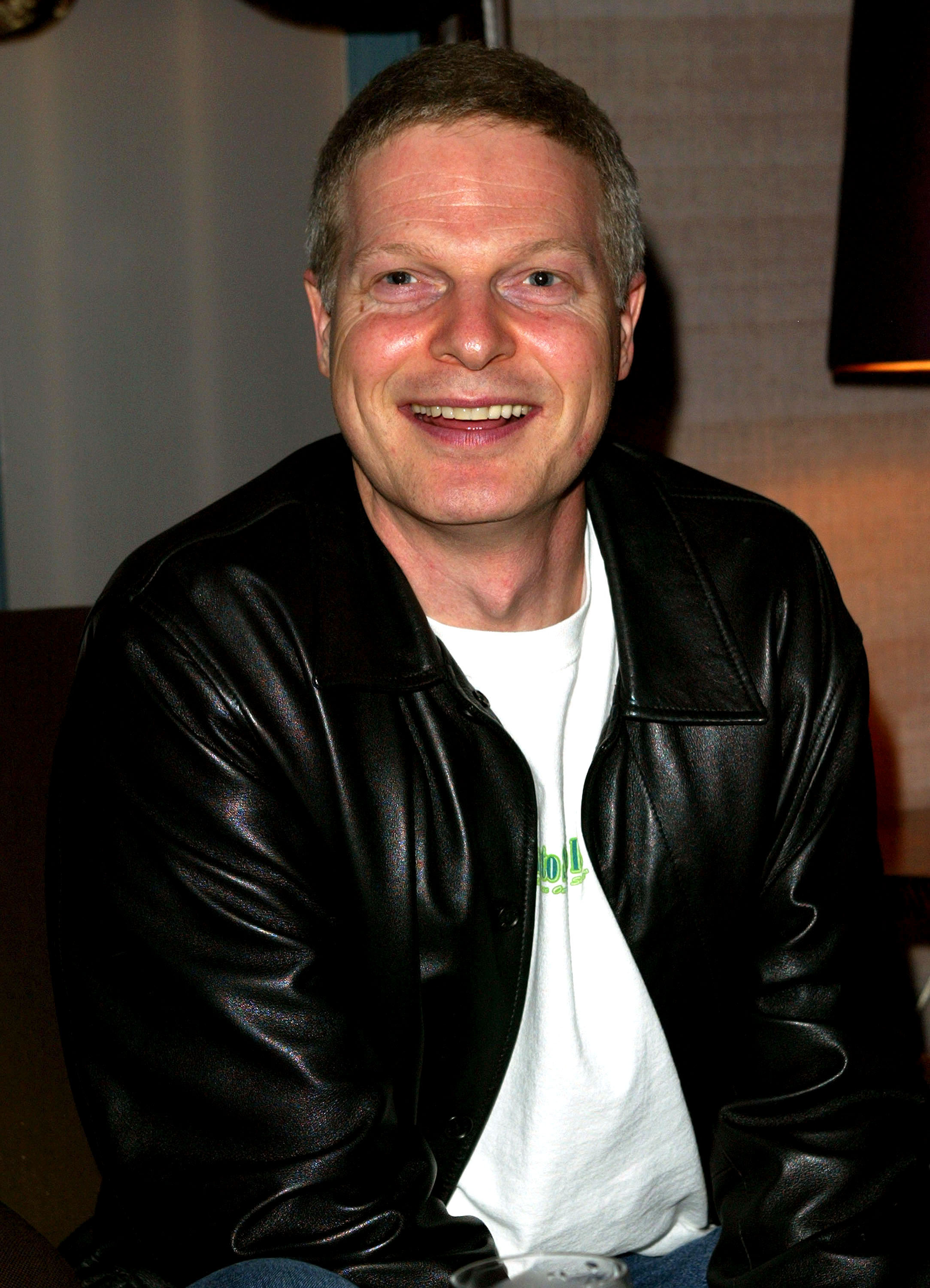 Despite agreeing the the 'legacy gift', he allegedly blew through most of his inheritance before he died, with Town & Country reporting he had just $300,000 left of his $600million fortune.

Court documents seen by The Sun show the charitable organization, whichoffers assistance and care to those in the entertainment industry with limited or no resources, has filed a new creditor's claim.

Bing signed a "pledge agreement" on August 31, 2012, along with the chief executive officer of the charity, Ken Scherer, but it is not yet known if they will receive a cent.

It reads: "I irrevocably pledge to the Motion Picture and Television Fund (“MPTF”) thirty million dollars ($30,000,000) to be paid at my death. 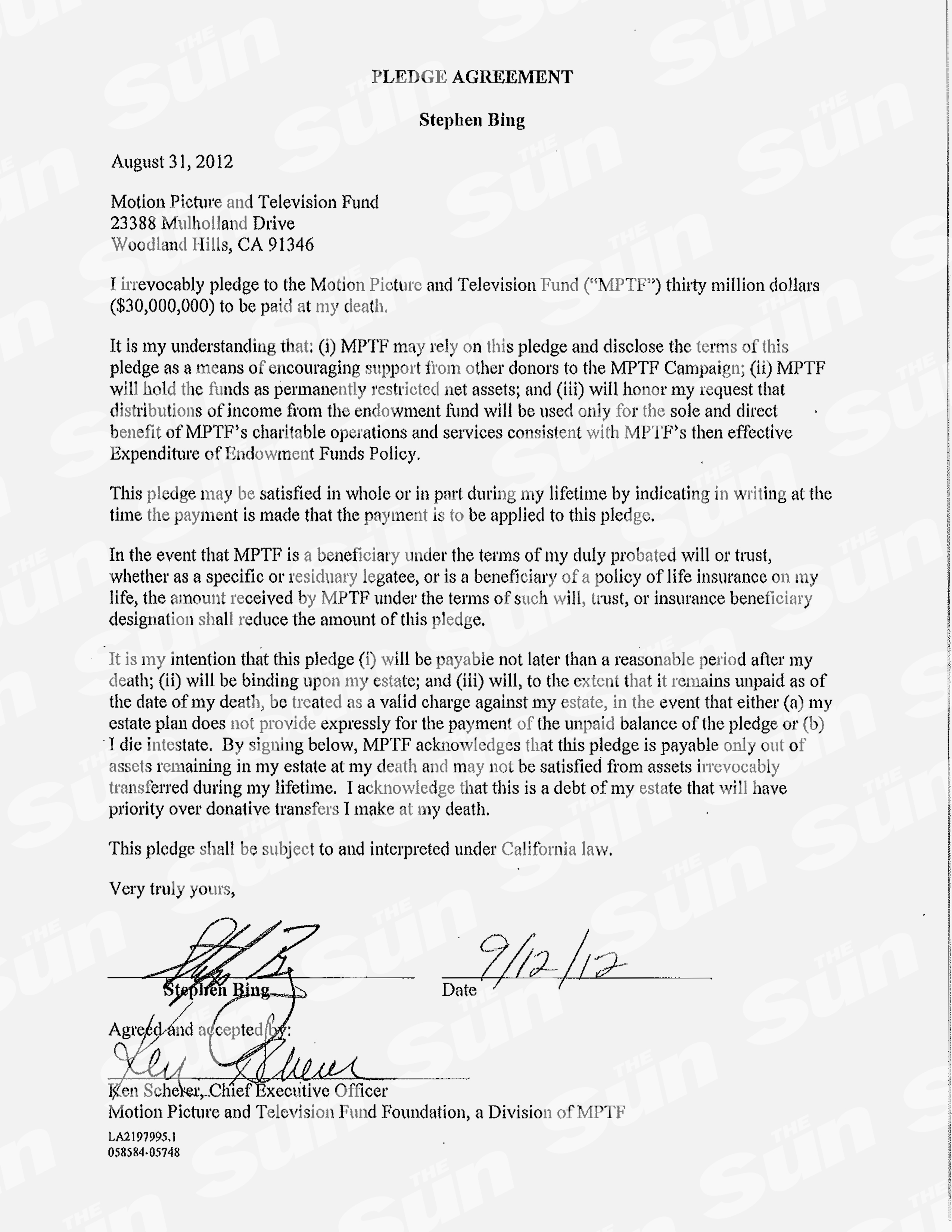 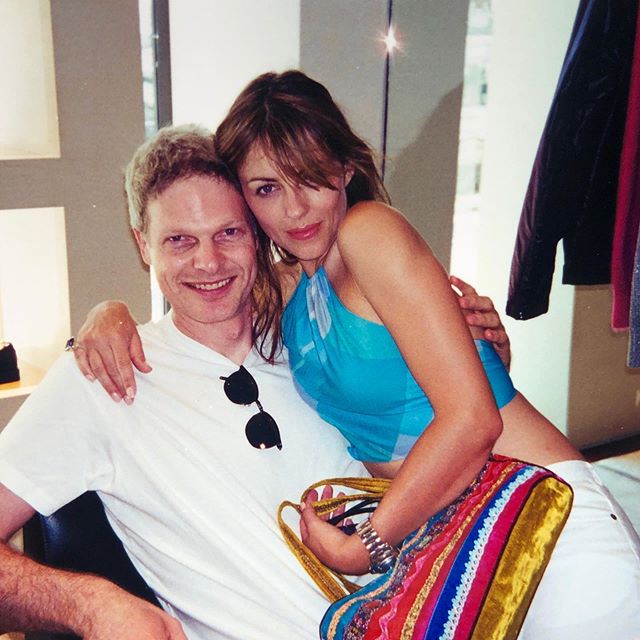 "It is my understanding that MPTF may rely on this pledge and disclose the terms of this pledge as a means of encouraging support from other donors to the MPTF Campaign.

"This pledge may be satisfied in whole or in part during my lifetime by indicating in writing at the time the payment is made that the payment is to be applied to this pledge."

Court papers show he allegedly hadn't paid any of the money while he was alive, and the fund is also asking for unknown attorney fees and costs that it may incur in recovering the cash.

The donation was made public back in 2012, and foundation chairman Jeffrey Katzenberg called Bing one of the "most philanthropic and generous people" in showbiz. 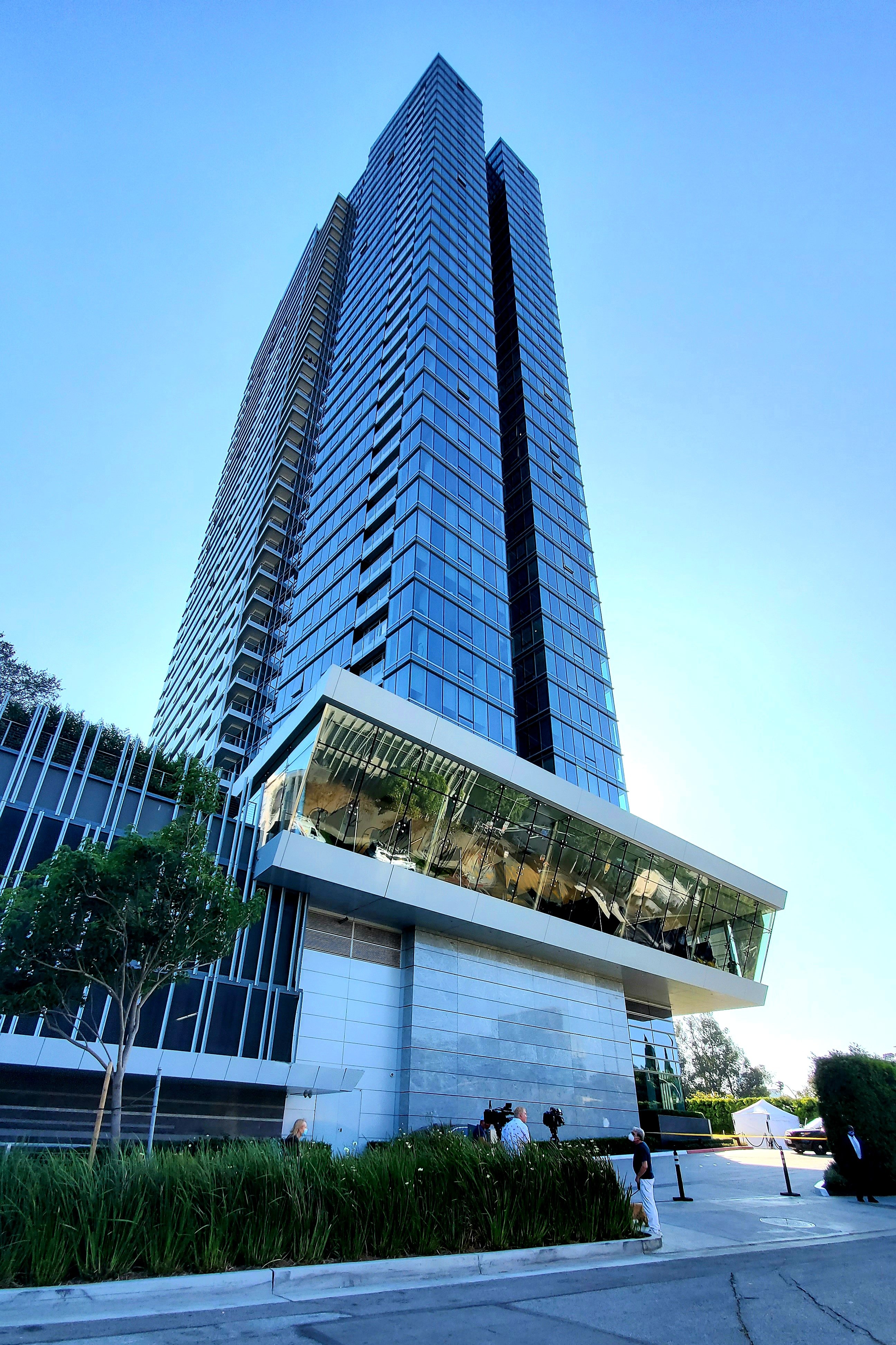 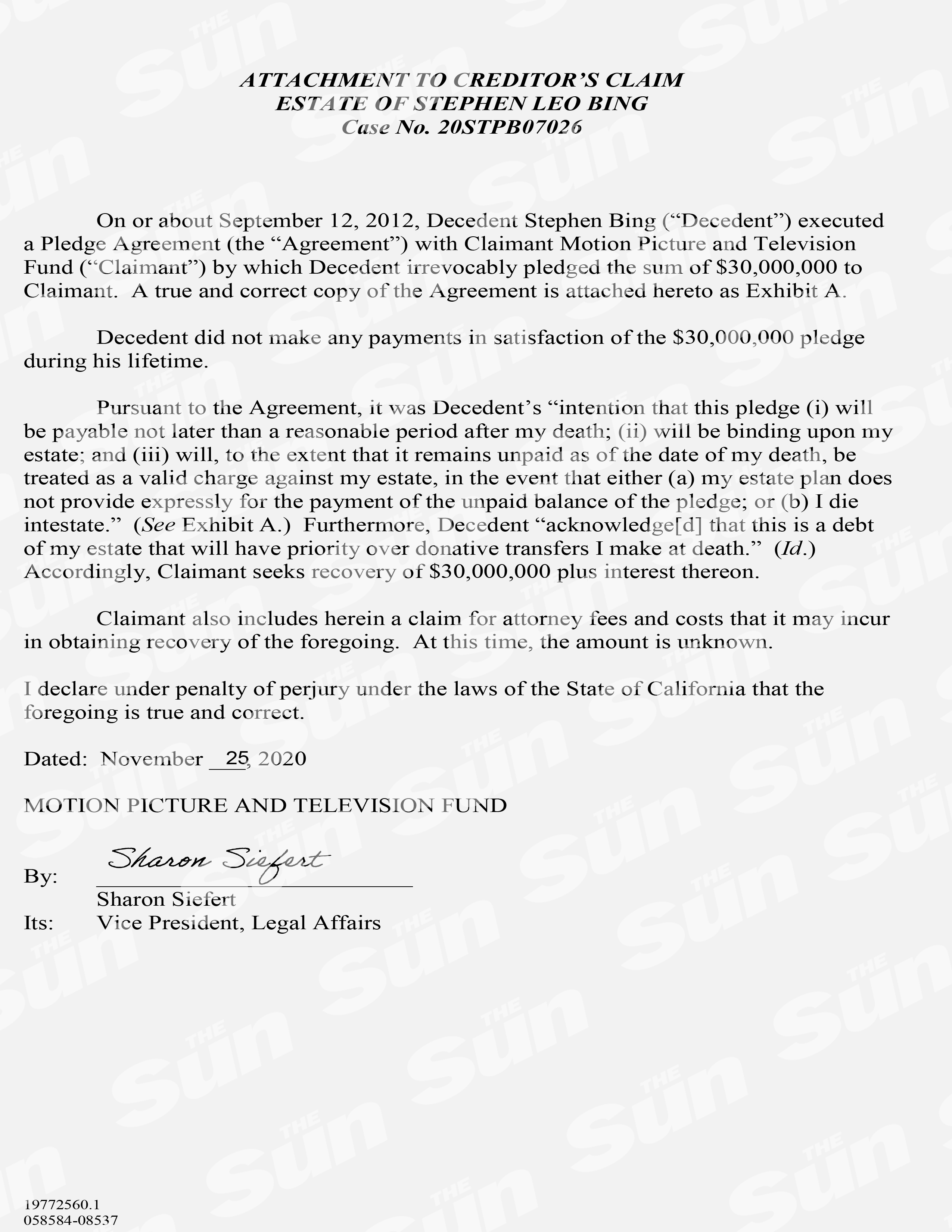 “He has also been one of the most loyal supporters of the MPTF through both the good and challenging times,” Katzenberg told the Hollywood Reporter at the time.

"Now with this amazing contribution, he puts us another step closer to securing our long-term goals."

Bing was a movie producer and writer who had dropped out of Stanford University after inheriting millions from his real estate developer grandfather.

He pursued a career in Hollywood and went onto work on the Sylvester Stalone film Get Carter, while he was best known for writing 'Kangaroo Jack' in 2003. 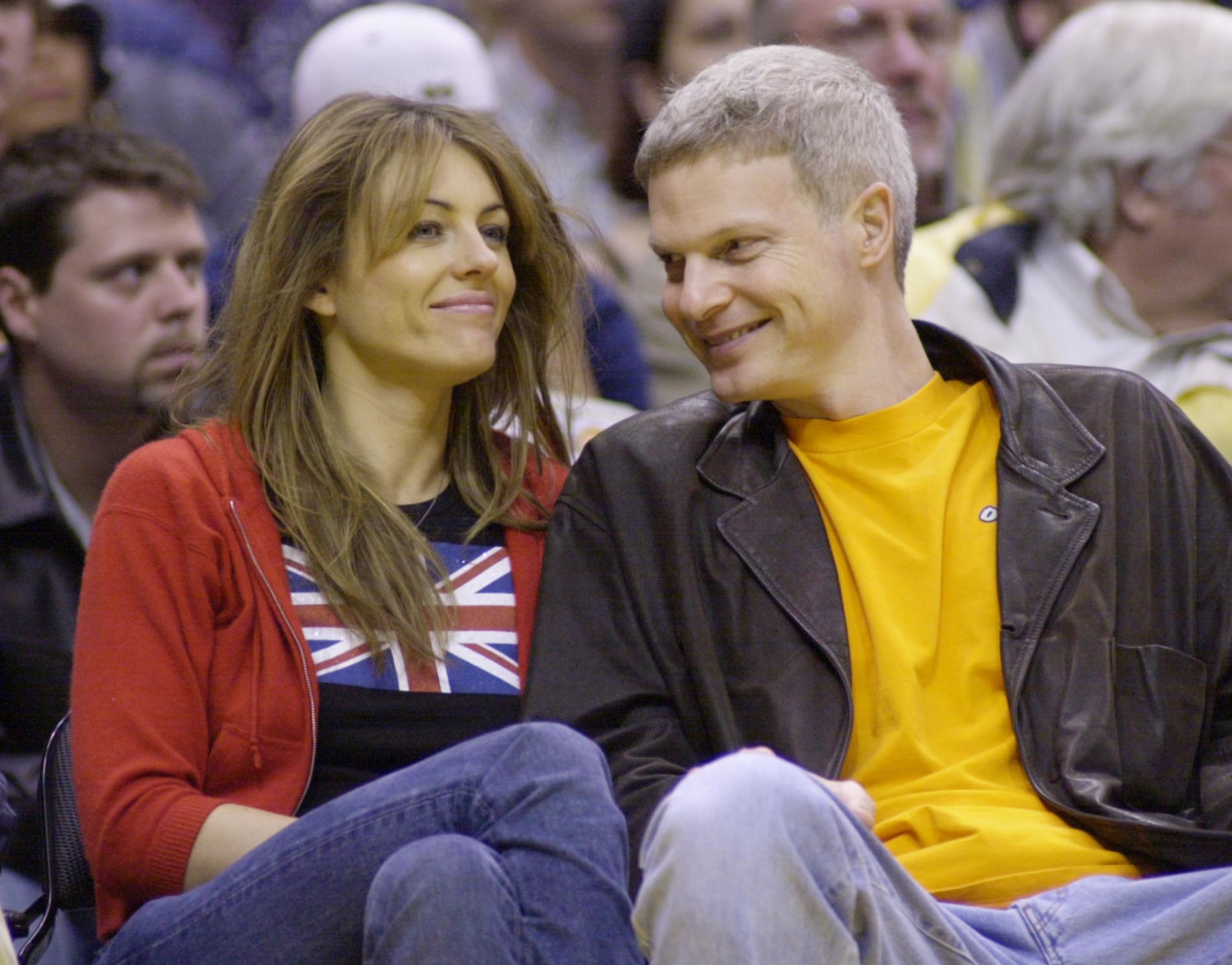 Despite his many contributions to the industry he worked in, Bing went to extraordinary lengths to ensure his two children didn't inherit any money from him when he died.

Actress Liz Hurley dated the investor back in 2001 and they shared a son, now 18-year-old Damian.

Bing also had 21-year-old Kira with former tennis player Lisa Bonder, but didn't know he was the father until years later.

His children were excluded from their father's will almost two decades before his suicide, court documents obtained by The Sun previously revealed.

The legal document was drafted in 2001, before he knew of Kira's birth and when Hurley was pregnant with Damian, which he was aware of.

Bing included sections in his will that outlined his desire to leave nothing for any of his offspring.

But he later formed relationships with both Damian and Kira, even fighting for them to be included in their grandfather's trust last year. 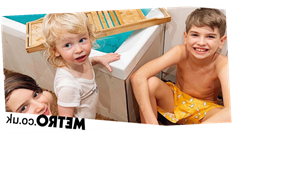