An engineering student was subjected to a two-day gang rape before being left for dead in a wood in India, police say.

The 20-year-old woman, who has not been identified, was left in critical condition following the attack which began on December 30 in the eastern state of Odisha.

She told officers that the abuse started when a man claiming to be friends with her brother approached her at a station as she waited for a train. 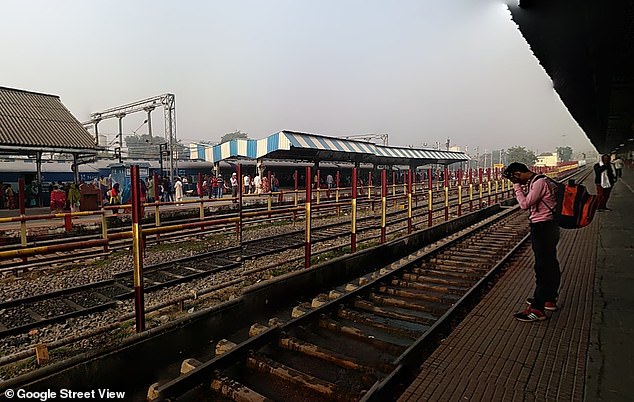 The man wrongly told her that, due to repair work on the line, trains were not running to her destination and suggested she travel with him instead.

Police told the Hindustan Times that the woman quickly realised she was headed in the wrong direction, but the man told her to disembark at a different station and catch a bus to her destination.

When she got off the train the man jumped her and dragged her to a nearby house, where the attack took place.

One the woman was inside the house, the man was joined by another five men and the group took it in turns to abuse her over the next 48 hours, police said. The men then dumped her in a nearby forest on January 1 where she was found by passersby and rushed to hospital.

She is now recovering from her ordeal, according to her brother.

Police are investigating the incident but said no arrests have been made so far.

Over the last three years there have been 651 reported cases of gang rape and 5,400 cases of rape of a minor in the state of Odisha, with just 135 people prosecuted.