The TV host told the ex-PM his relentless campaign meant the EU has no reason to compromise with Britain – because they'd rather just wait for Brexit to be reversed. 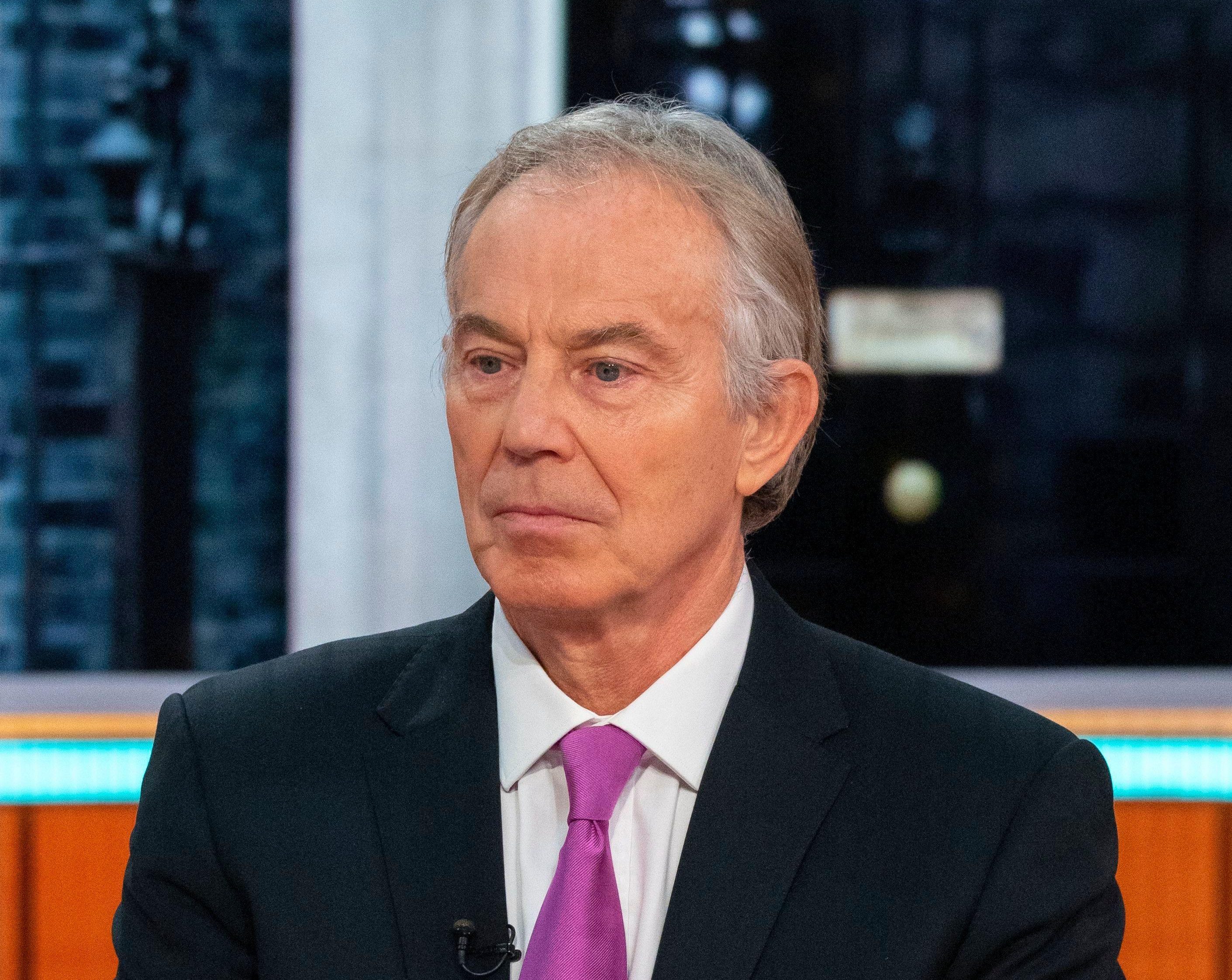 Mr Blair insisted Brussels will "make concessions" if there's a second referendum – as he blasted Theresa May's plan, saying it's not "true Brexit".

The former Labour boss used a Good Morning Britain interview to push the case for a rerun of the 2016 vote.

He said: "I think the debate this time would be much more realistic.

"If you're going to leave, leave – but don't do this halfway house." 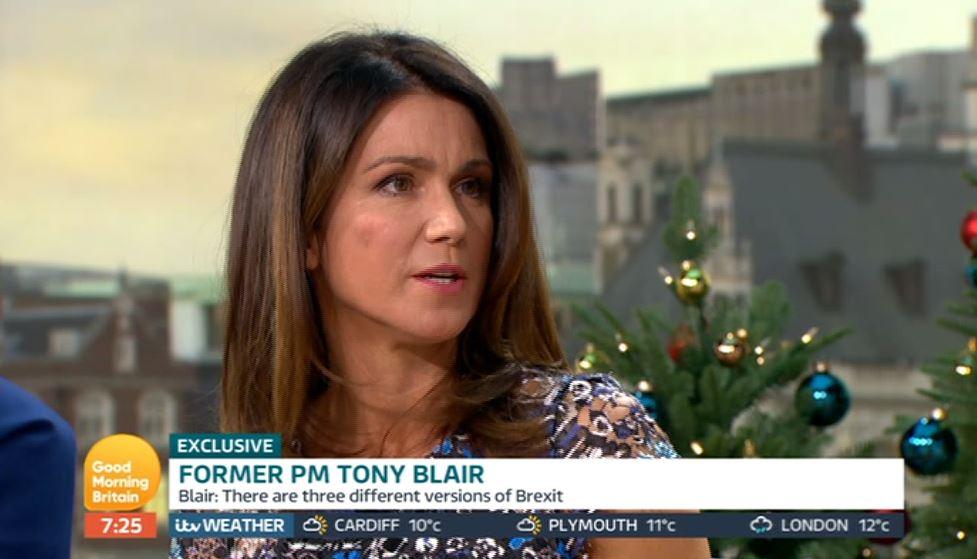 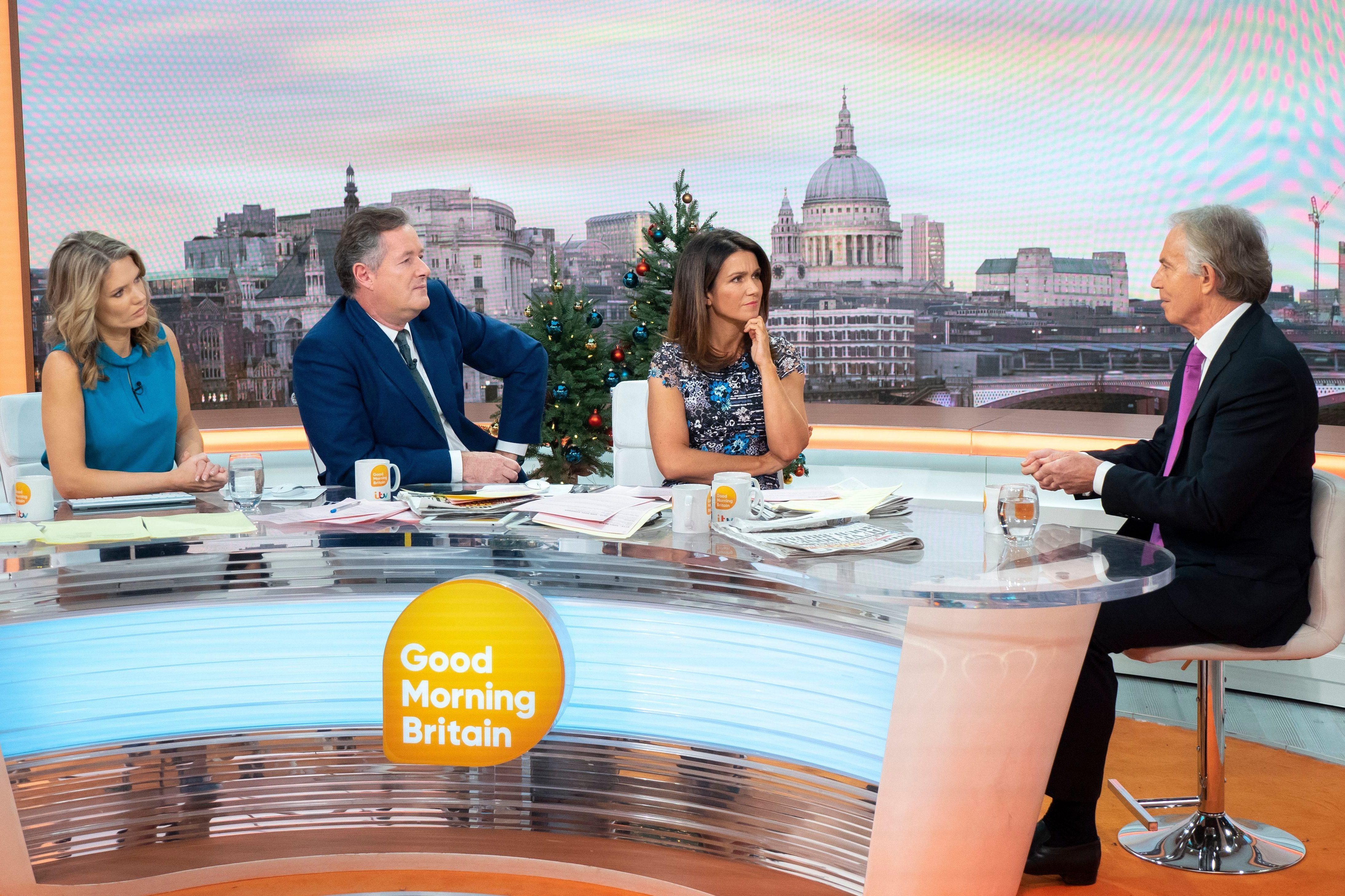 Mr Blair added: "I hope if we did have the referendum that Europe would also make concessions to Britain, I think there's a good chance of that."

But presenter Susanna hit back saying: "Europe is less likely to make concessions on a good Leave deal if they know there's a possibility the UK could remain.

"We blow our chances of getting a good Brexit if Europe thinks there is a chance that if they stick to their guns and there's a bad deal that we could remain." 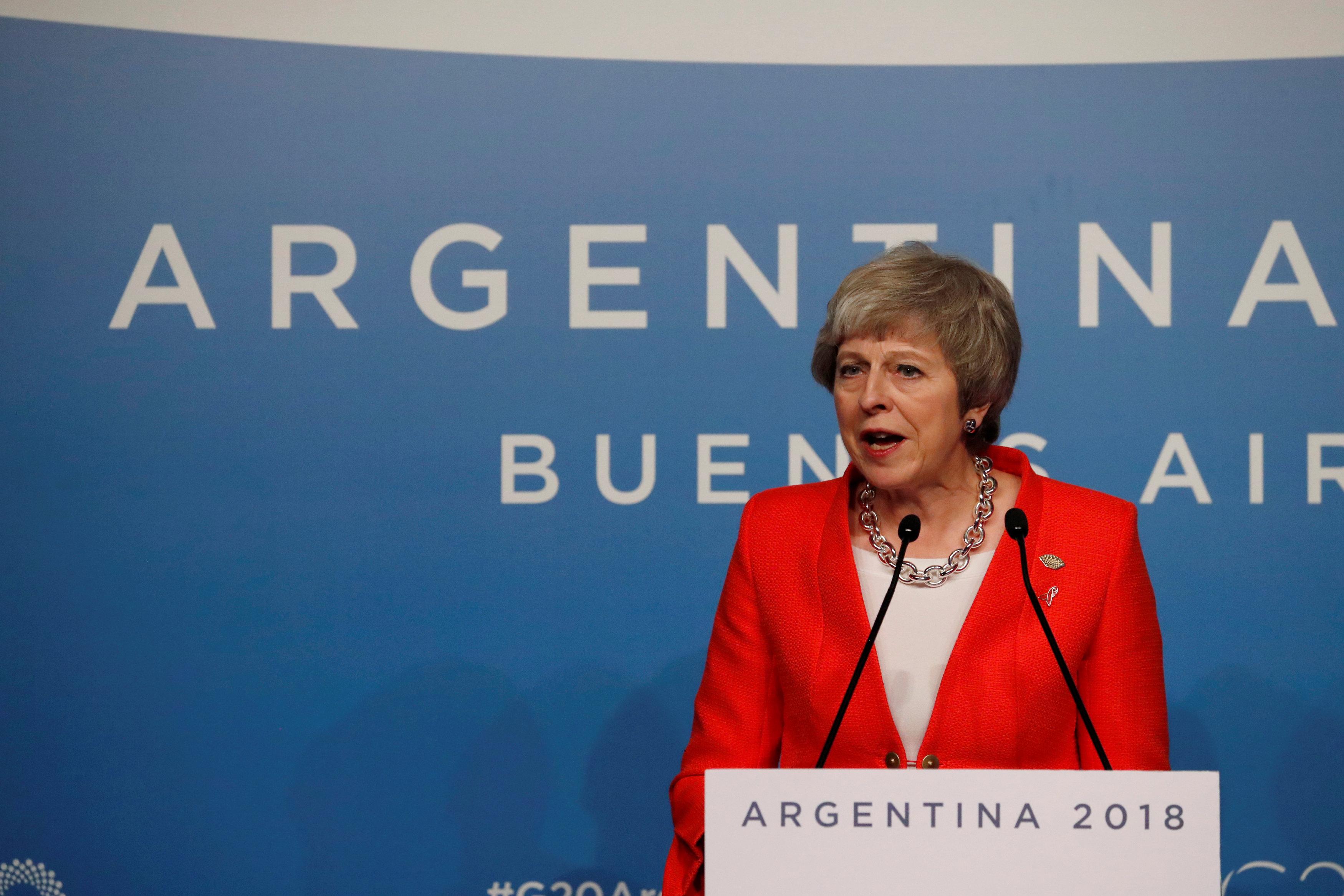 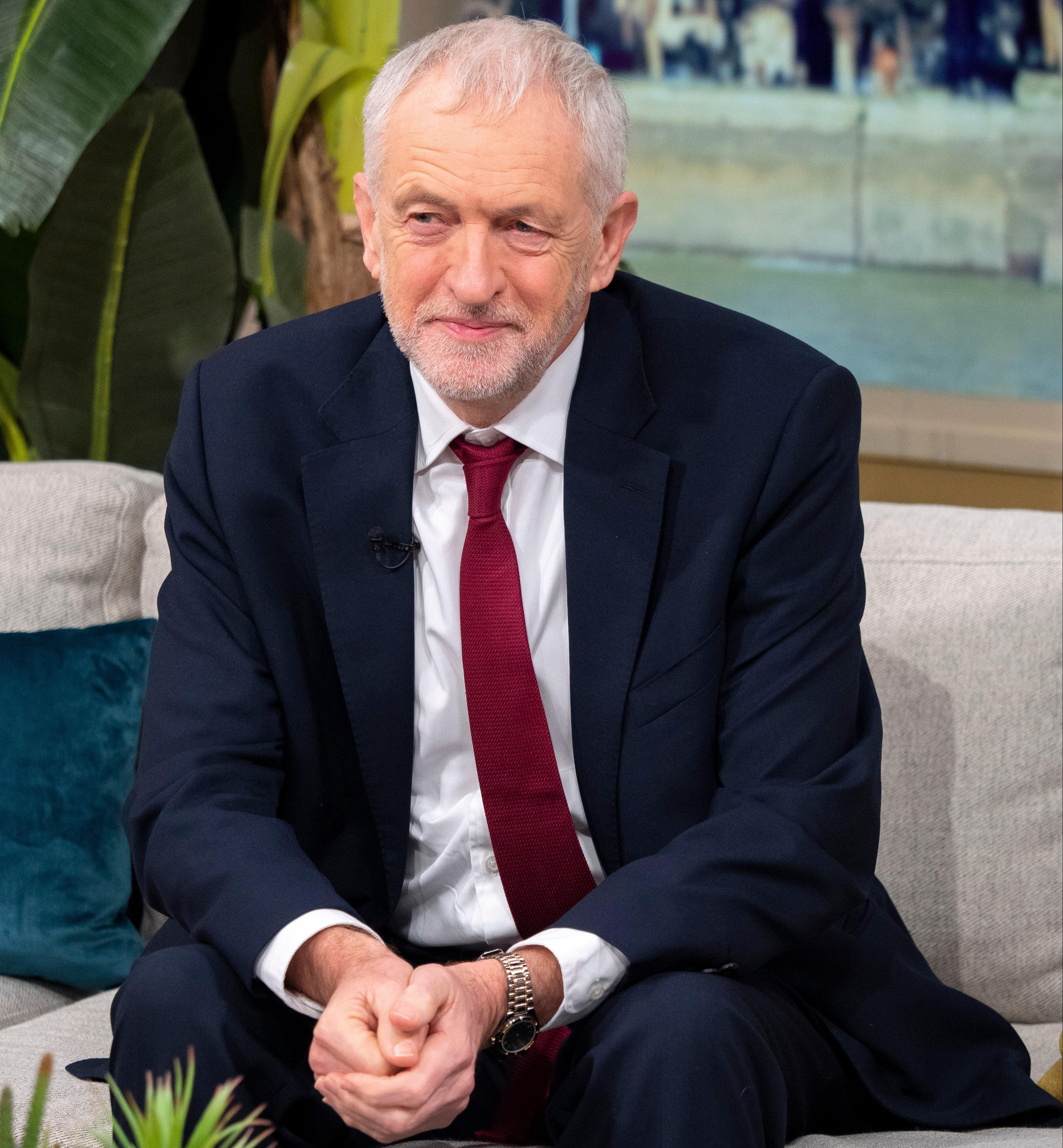 The former PM replied: "I think at that point it's possible that Europe would make us a renewed offer especially around the issues to do with immigration."

Mr Blair also ruled out the possibility of returning as Labour leader in the future – admitting he'd have no chance of getting elected.

And he revealed Jeremy Corbyn has never called him to ask for advice.

Mrs May has just eight days to save her Brexit deal as MPs prepare to vote on the withdrawal agreement on December 11.

Today The Sun revealed Government whips are considering cancelling the vote altogether as the PM heads for almost certain defeat.

Ministers are also under pressure to publish the legal advice they've been given on the Brexit deal – with a Commons showdown on the issue coming this afternoon.

If Mrs May does end up losing next week's vote, Britain could be on course for a No Deal Brexit or even a second referendum which could overturn the 2016 vote.