The bodies of 28-year-old Norwegian Maren Ueland and 24-year-old Louisa Vesterager Jespersen from Denmark were found by other tourists in an isolated area of Morocco’s High Atlas mountains on 17 December.

Authorities say they had both been beheaded.

The man was arrested in Marrakech on Saturday and is the 20th person to be detained in connection with the murders.

He was reported to have lived in Morocco but also had Spanish citizenship. He is “suspected of teaching some of those arrested in this case about communication tools involving new technology and of training them in marksmanship”, according to Morocco’s central office for judicial investigations.

The office said that the man was involved in the “recruitment of Moroccans and sub-Saharans to carry out terrorist plans in Morocco”. 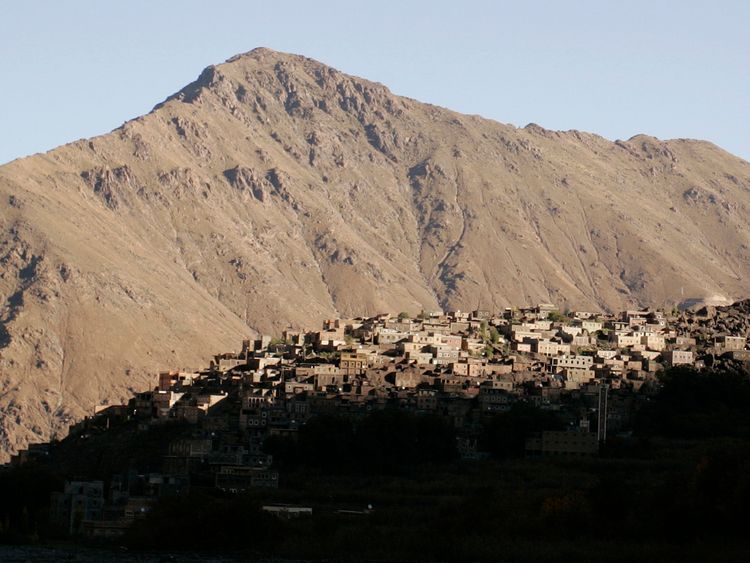 The schemes were targeted at “foreign interests and security forces”.

The man had also subscribed to “extremist ideology”, they added.

The four main suspects belonged to a group inspired by Islamic State but none of them had contact with its members in Syria or Iraq, according to Morocco’s counter-terror chief Abdelhak Khiam.

Investigators suspect that the Moroccan group’s leader was Abdessamad Ejjoud, a 25-year-old street vendor who was seen in a video filmed a week before the murders in which the four main suspects pledge allegiance to an IS leader. 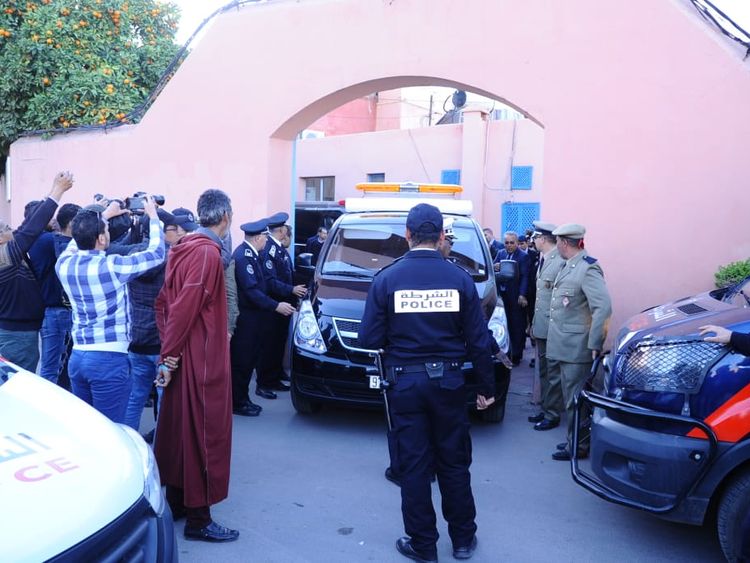 Both women lived in southern Norway, where they had attended university.

Their bodies were returned to their homelands before Christmas.

Danish and Norwegian leaders have both condemned the killings and Moroccan prime minister Saad Eddine El Othmani has described them as a “stab in the back of Morocco and Moroccans”.

Tourism accounts for 10% of Morocco’s national income and the country has generally been safe from jihadist attacks since a 2011 bombing in Marrakech killed 17 people, most of them European tourists.

Will Emma Roberts and Cody Fern Be in ‘American Horror Story’ Season 10? Fans Are Freaking Out After Ryan Murphy’s Cast Announcement
CELEBRITIES