The 41-year-old man from Preston was responding to the story of a Muslim man who had broadcast his baptism and conversion to Christianity on Facebook. 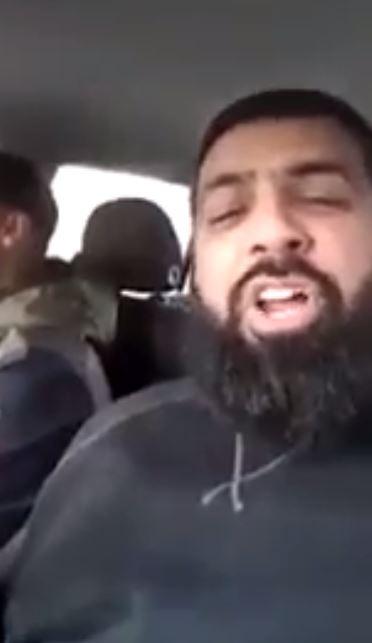 In his original WhatsApp video that was posted online he said: "Any motherf***er who wants to convert to Christianity we are going to f*** you up the a***."

Within hours of the video going viral the cabbie issued an apology.

Lancashire Police launched an investigation and arrested the taxi driver on suspicion of racially aggravated harassment.

He remains in custody and an investigation is ongoing.

In his apology the man said the first video was intended as “banter between mates”.

He said: "I've come to realise that I made several obnoxious, crude comments which I shouldn't have made.

"I've got nothing against Christians. I've got a lot of Christian friends. I was brought up with Christians.

"I went to school with Christian friends and I play football with them on a regular basis.

"They will vouch for me, that I've never done anything like this before. 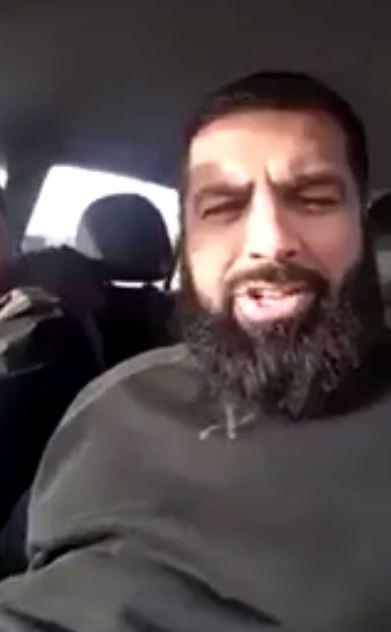 "I sincerely apologise. I've always tried to be good to all people. I know some of you won't see it that way but I do ask for forgiveness.

"I take all the comments back. Every single one of them. Forgiveness from all Christians for a start.

"I think I've upset a few Muslims as well. And I apologise for that from the bottom of my heart.

"People who know me know that I'm a happy chappy and I think my comments have gone out of context.

"I will not be making this mistake again. I apologise to everybody who has been affected by this."

He added: "I hope you can find it in your heart to forgive me."

A spokesman for Lancashire Police said: “As soon as this video came to our attention we launched an investigation and we have today arrested a 41-year-old man from Preston on suspicion of religiously aggravated harassment.

“He remains in custody and our investigation is on-going.

“We recognise the distress the comments have caused to a number of people and we hope they are reassured by the action we have taken.”

Preston City Council said they were aware of the video and confirmed they had received a complaint from a member of the public.

A spokesman for the licensing department said: "We are aware of the video in question and we can confirm that we have received an informal complaint from a member of the public.

"We recognise the man in the video and we are liaising with police on this issue and will follow their lead in respect of the need for an investigation.

"If police confirm that this is a criminal offence, Preston City Council will review whether this individual is deemed a fit and proper person to serve as a licence holder.

"But in the event that police do not find grounds to proceed with a criminal investigation, Preston City Council still has the option to review whether someone is considered suitable to hold a licence and we can revoke that licence if necessary."