TEACHERS should be tested twice a week to reassure anxious parents that it’s safe to send their kids back to school, senior MPs have said. 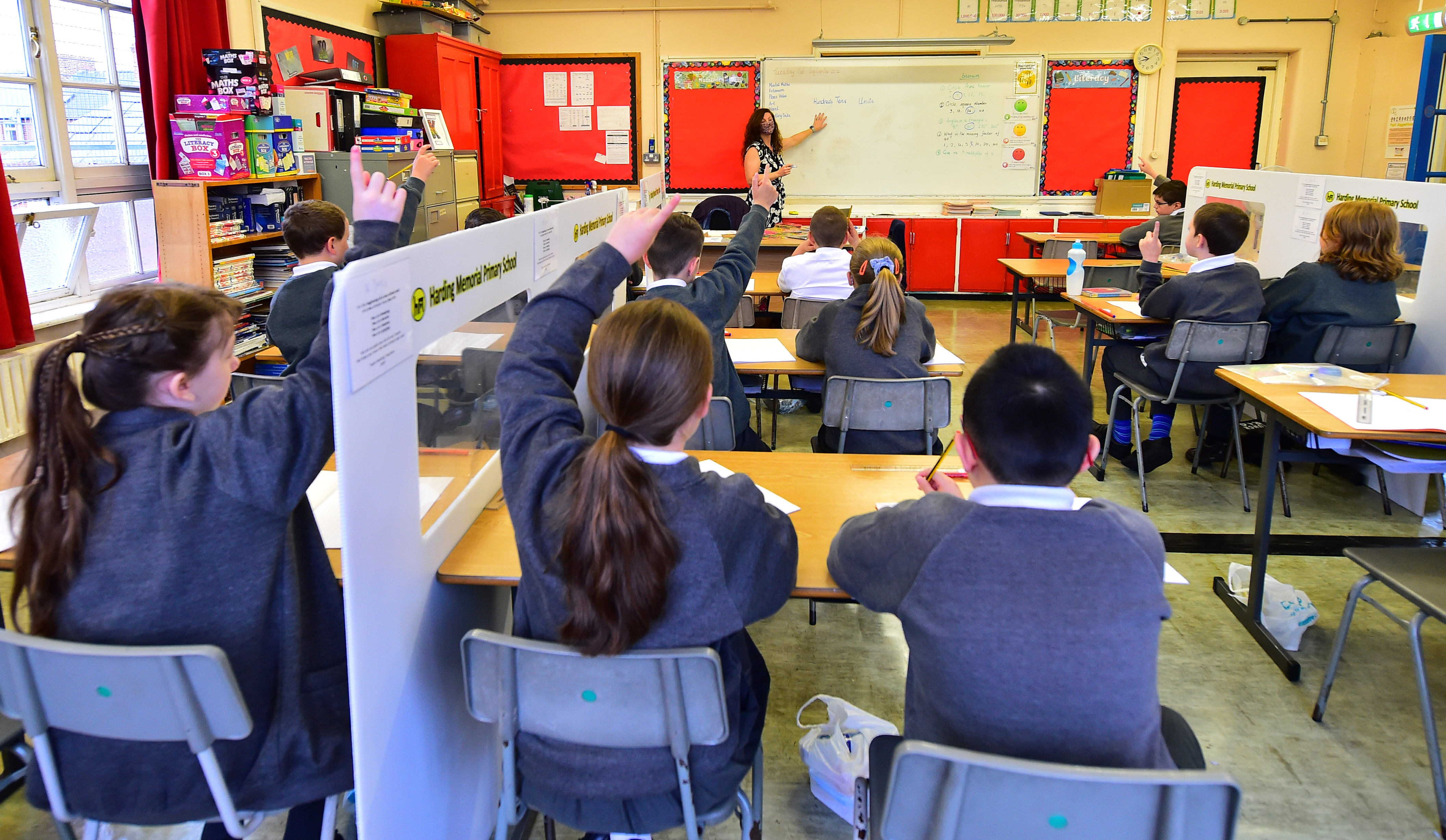 His call came as a YouGov poll found one in six parents in England and Wales are seriously considering keeping their children out of school due to Covid fears.

The survey also found half of parents want all secondary school children to wear masks in schools.

Half of parents also said it would be unfair to fine those who don’t send their kids back to school, with four in ten saying fines are justified.

Mr Hunt, who chairs the powerful Commons Health committee, said the Government needed to do more to alleviate parents’ fears about the return to school.

He told BBC Radio 4’s Today programme: "I think he is right, and the reason he is right is because we know something now we didn't know back in January, which is that about 70 per cent of the people who transmit coronavirus don't have any symptoms at all.

"And so that makes it much harder to get public consent for things like sending people back to school or going back to offices and so on because it is a silent transmitter and even a silent killer sometimes."

He added: "The way you get round that is by having very quick, very effective large-scale testing.

"I think, in fairness to the Government, it is heading in this direction but we could be much more systematic about it if we really wanted to raise confidence.

"If, for example, we said that every secondary school teacher was going to be tested twice a week, then that would really give people confidence that if they were sending their kids back to school, they weren't sending them into a zone where they might pick up the virus."

His call comes after millions of children returned to schools in England today.

More will come back in the coming days for the start of the new school term.

It comes amid warnings that some pupils will be four months behind after the extended break. 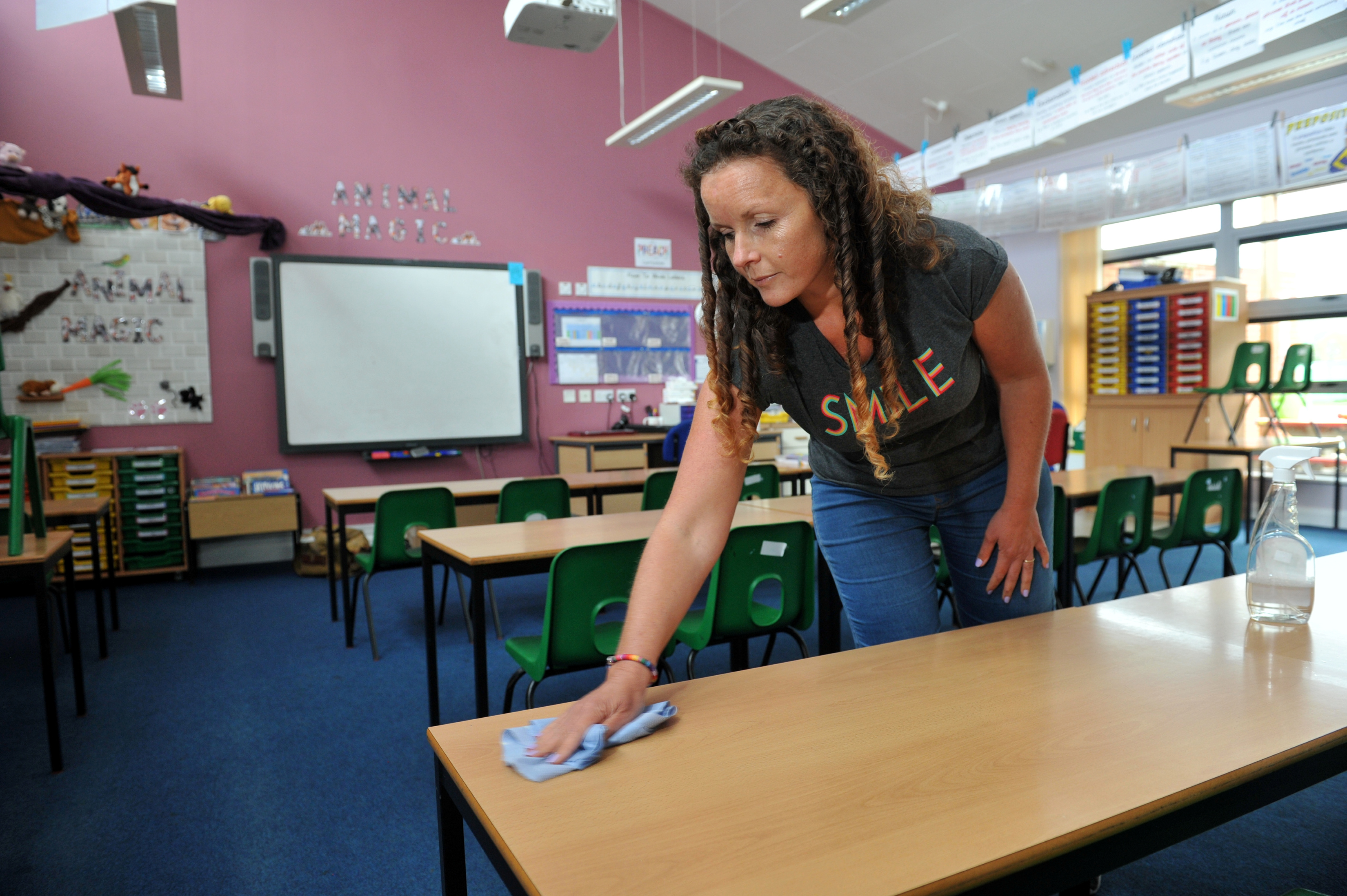 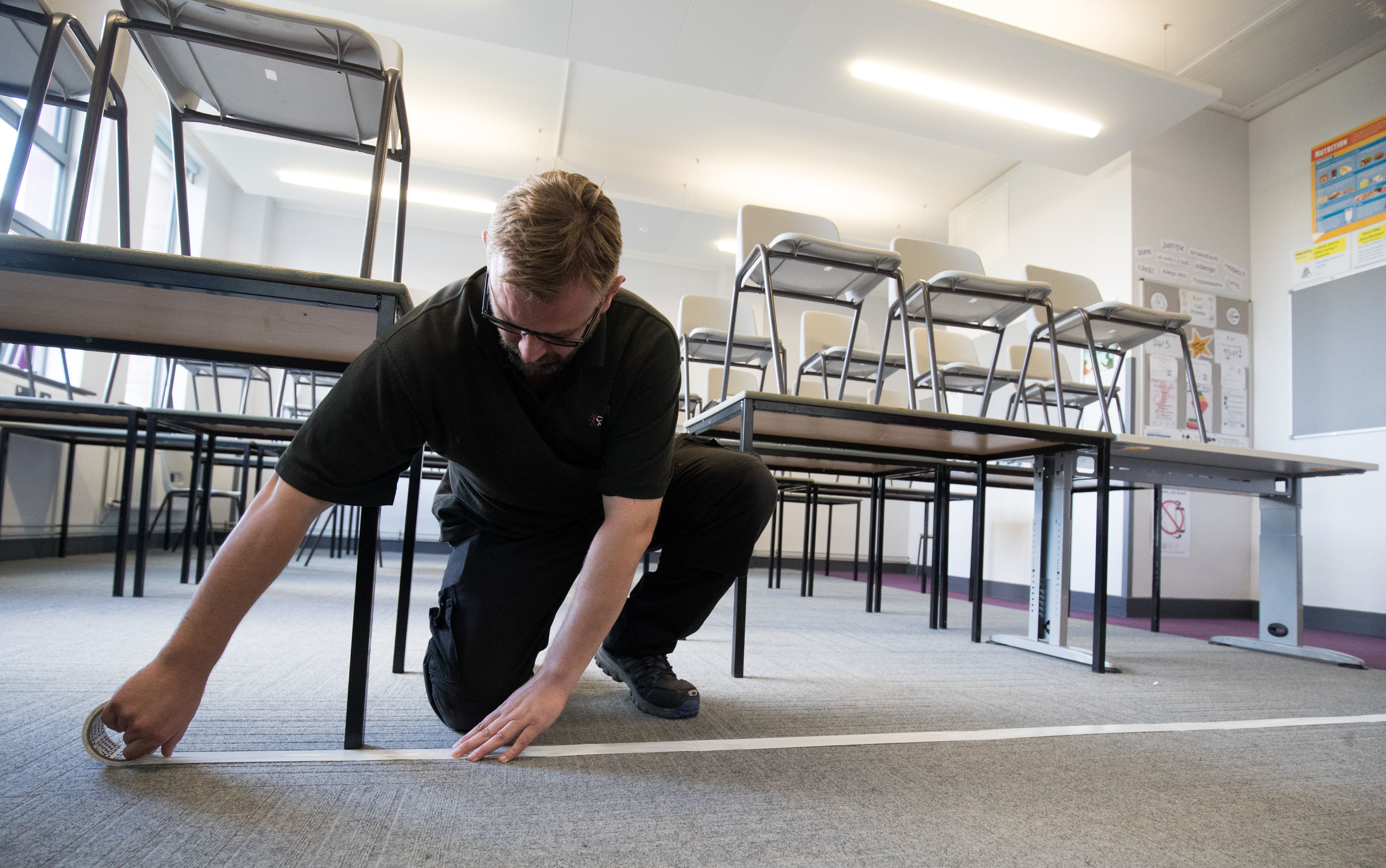 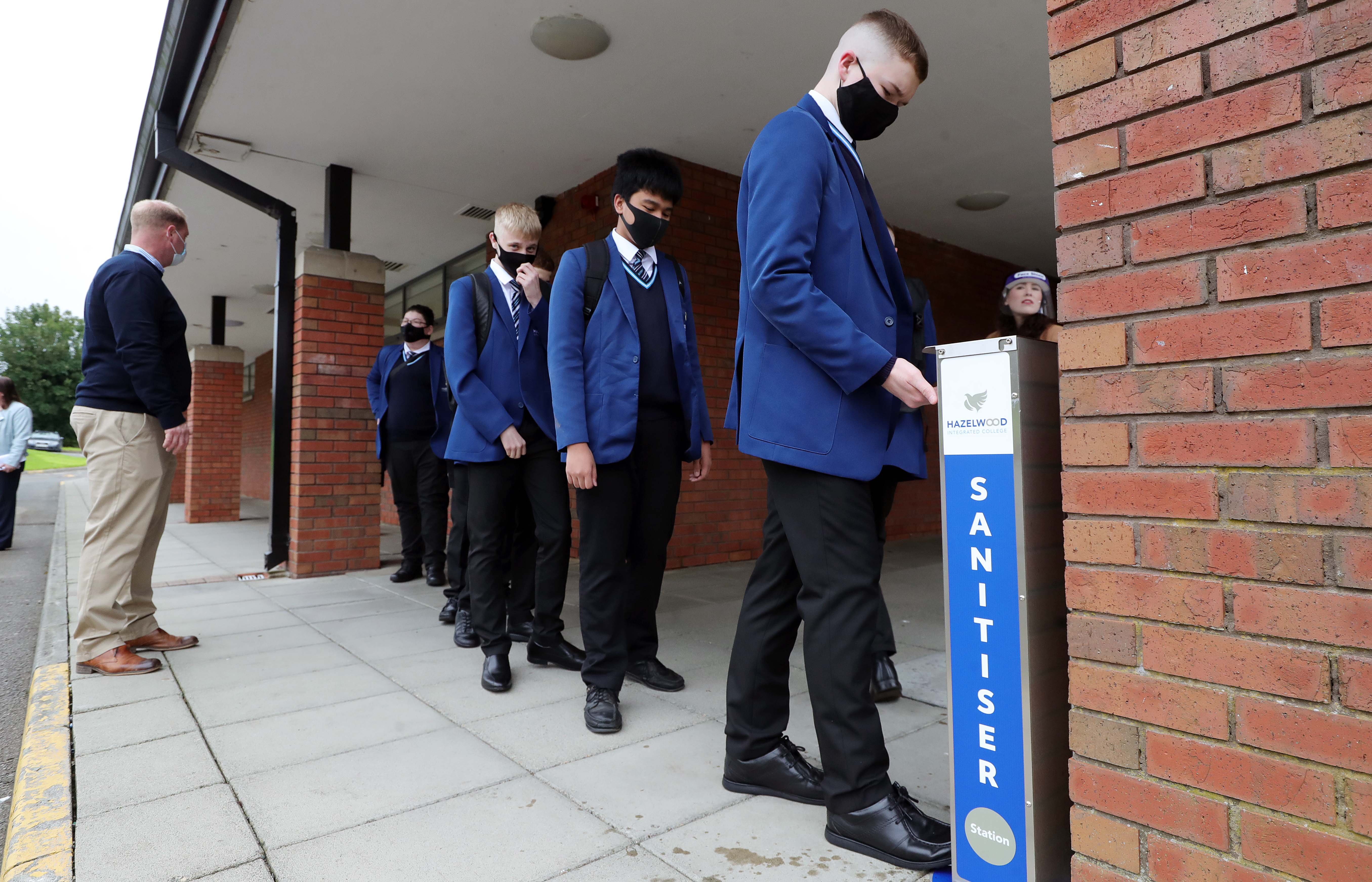 And many are worried about catching up again.

Ministers have yet to make a final decision on whether they will delay the exam season next year to give kids more time to learn and study.

Today the PM praised teachers for getting schools ready to return and said it would help facilitate a return for many workers to the office.