A TEEN thug who bragged he was "HMP's finest" after slashing a man's throat in a pub has been named by a judge today following a string of violent attacks.

Kyrese Cashley, 17, was jailed for four years today after he wounded Steven Amor with a knife in front of the victim's partner at a pub in Reading on March 17. 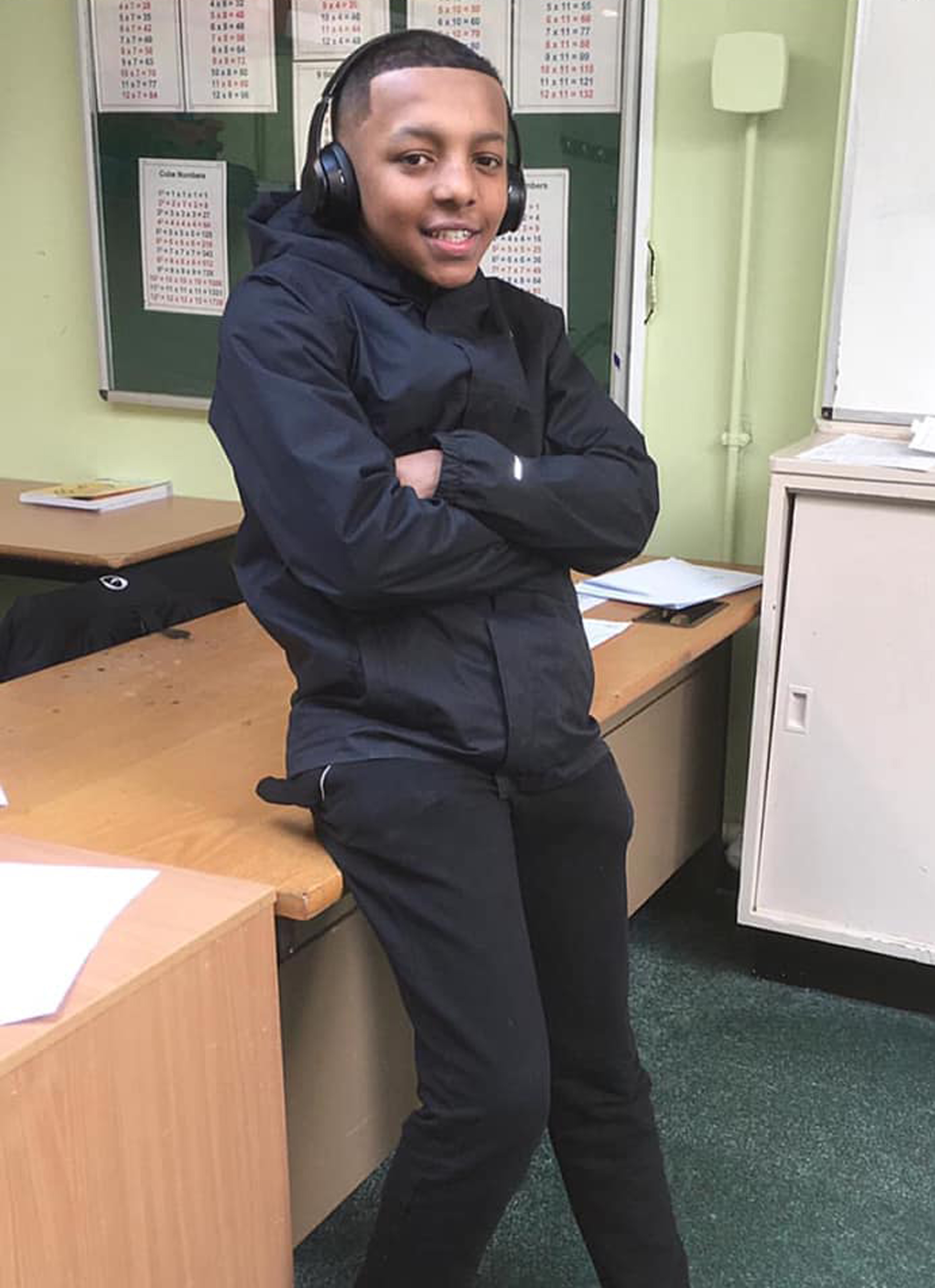 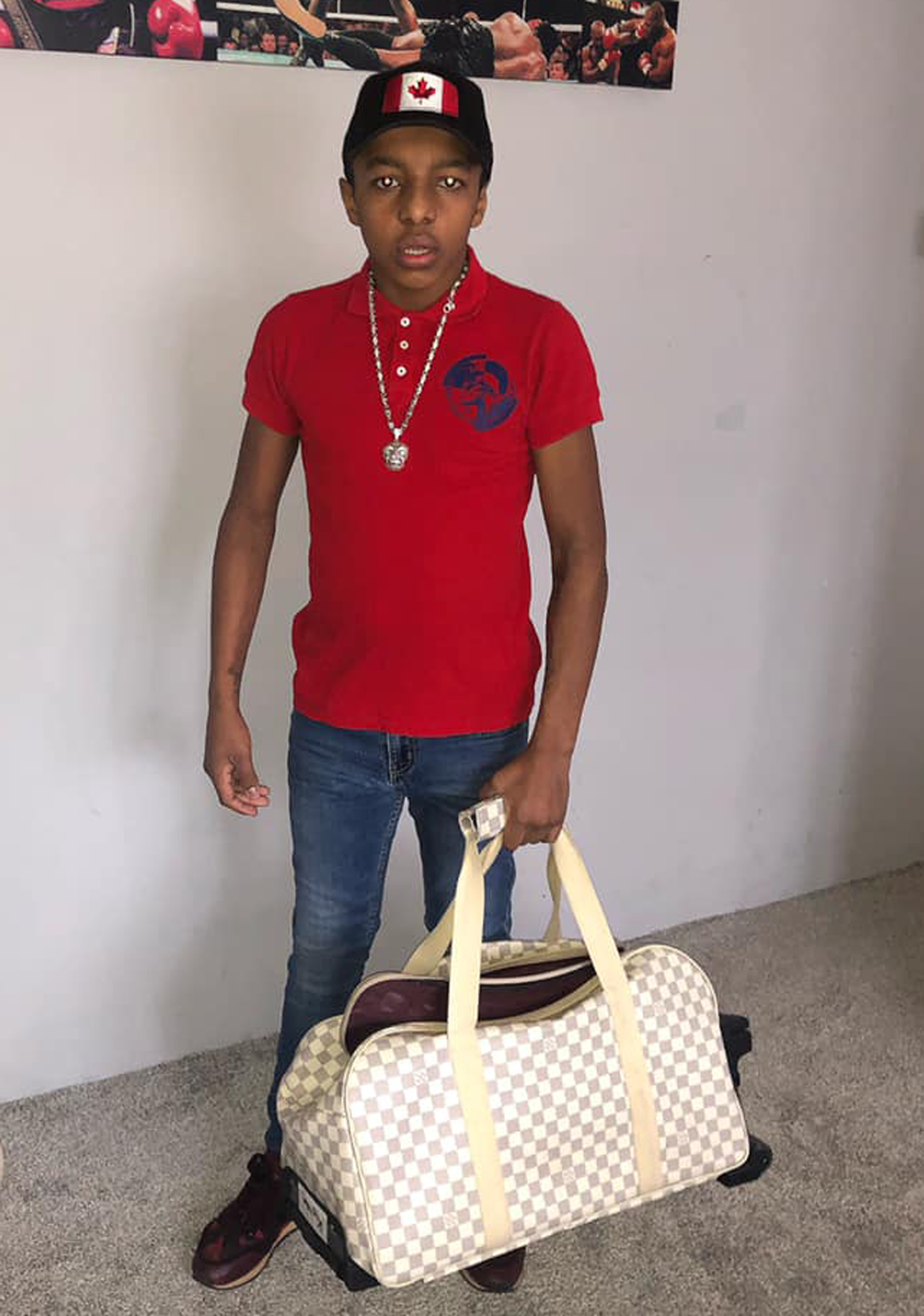 Cashley, originally from Reading, Berks, but now of HMP Feltham, was spared jail and given a lenient youth rehabilitation order by a different judge when he was 15.

He caused a cyclist to have a heart attack and suffer brain damage after he beat him with a plastic pole while the victim was out grocery shopping on May 20, 2018.

Cashley was branded a “menace to society” by the cyclist victim Richard Smart, who heard the news of his anonymity being lifted today.

The teenager appeared at Reading Crown Court today by video link from HMP Feltham to be sentenced for wounding with intent to cause grievous bodily harm.

Judge Heather Norton had presided over the trial, which heard Cashley claim he acted in self-defence by swiping at Mr Amor’s neck with a stanley knife.

Judge Norton told the boy: “I cannot ignore the fact that at your young age, you already have an extremely worrying record for violent offences, despite years of intervention by various agencies to support you along a different path.

“The report from the youth offending services gives a picture of deteriorating engagement and challenging behaviour. A record of non-compliance with court orders and continued offending is extremely worrying.”

Cashley already had a conviction for handling stolen goods and aggravated vehicle taking by the time he was 15, but his offending took a dramatic escalation when he viciously attacked Mr Smart.

The teenager had complained that the cyclist “got rude to me” before joining forces with a 12-year-old, who performed a flying kick on the older man, to attack the victim.

Speaking about his ordeal, 56-year-old Mr Smart said: “I was clinically dead for 10 minutes, some parts of my brain died.

“My memory is absolutely shot to pieces. I think about saying something to my partner and as soon as I open my mouth it is gone. It may never return.

“Since the assault everything has gone wrong. I am a totally different person.”

Cashley was arrested and charged with causing grievous bodily harm without intent following the attack, which he and the 12-year-old admitted.

By October 2018 he committed yet another offence when he was caught with a knife, for which he received a youth rehabilitation order. 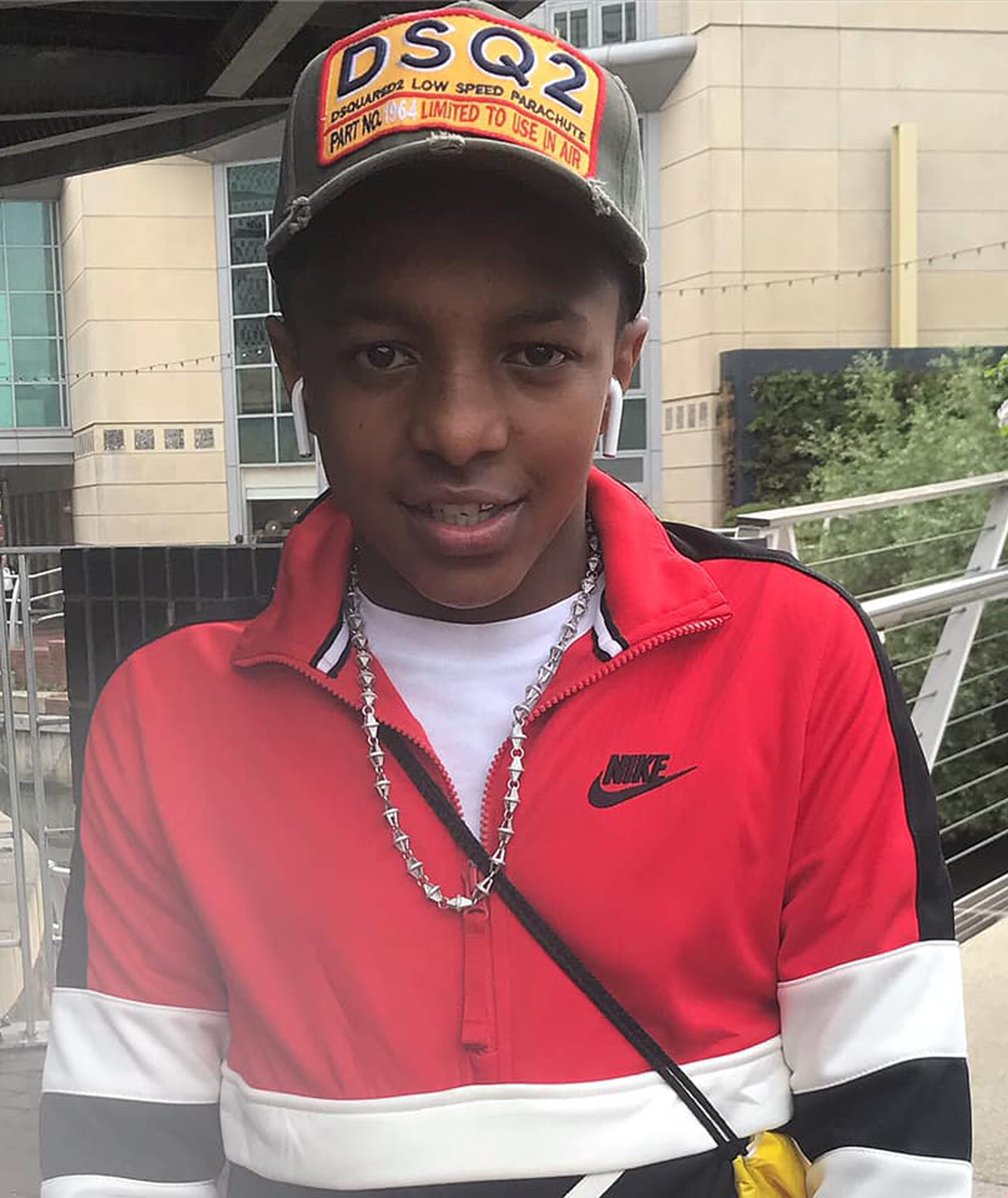 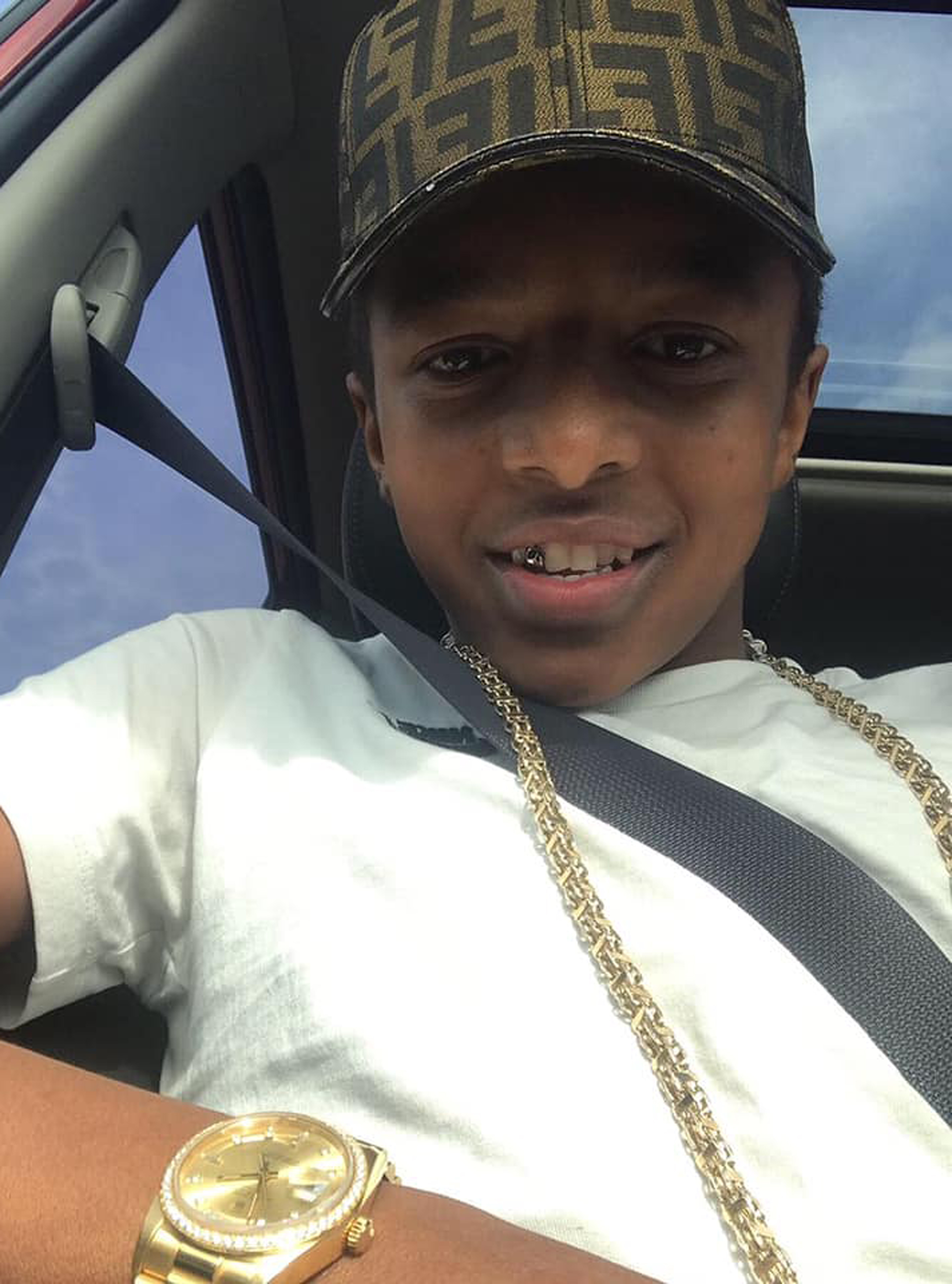 In October last year, Judge Edward Burgess QC sentenced Cashley and the younger boy for the attack on Mr Smart, telling them: "What you did to Mr Smart was terrible. You could have killed him.

"He had a heart attack. He suffered life-changing injuries. It is always depressing when people as young as you two are in court and I hope the court does not have to see you again."

Judge Burgess sentenced Cashley to a 12-month youth rehabilitation order, with a supervision requirement, 60 hours of reparation and a three-month curfew added on to one he was already serving, as well as a five-year restraining order preventing him from seeing Mr Smart.

Just one month later, Cashley was summoned back to Reading Crown Court after the judge heard he had breached his youth order. The boy did not attend, telling the judge he had a bad back.

When Cashley was brought in on a warrant two weeks later, a furious Judge Burgess told him: “I am not some glorified social worker, I am a Crown Court judge. I am not here to be touchy feely forever and a day.

“You may think this is all stuff and nonsense from some windbag judge sitting here in a silly cloak, but it is not. Frankly, I think you have been taking the mick since I imposed this Order on you."

Giving Cashley a final chance, Judge Burgess spared him jail once again, but by January this year the teenager was back again, having shown shown “flagrant disregard” for the youth order.

On the day of his release, March 6, Cashley posted a picture of himself on Facebook with the caption “fresh home” and described himself as “HMP’s finest”.

Within a short number of days, Cashley was remanded in custody after he attacked Mr Amor.

While awaiting his trial on May 28, Cashley posted a picture of himself on Facebook with the caption: “A6333EL this is my prison number I am Feltham if anyone wants to contact shout me.” 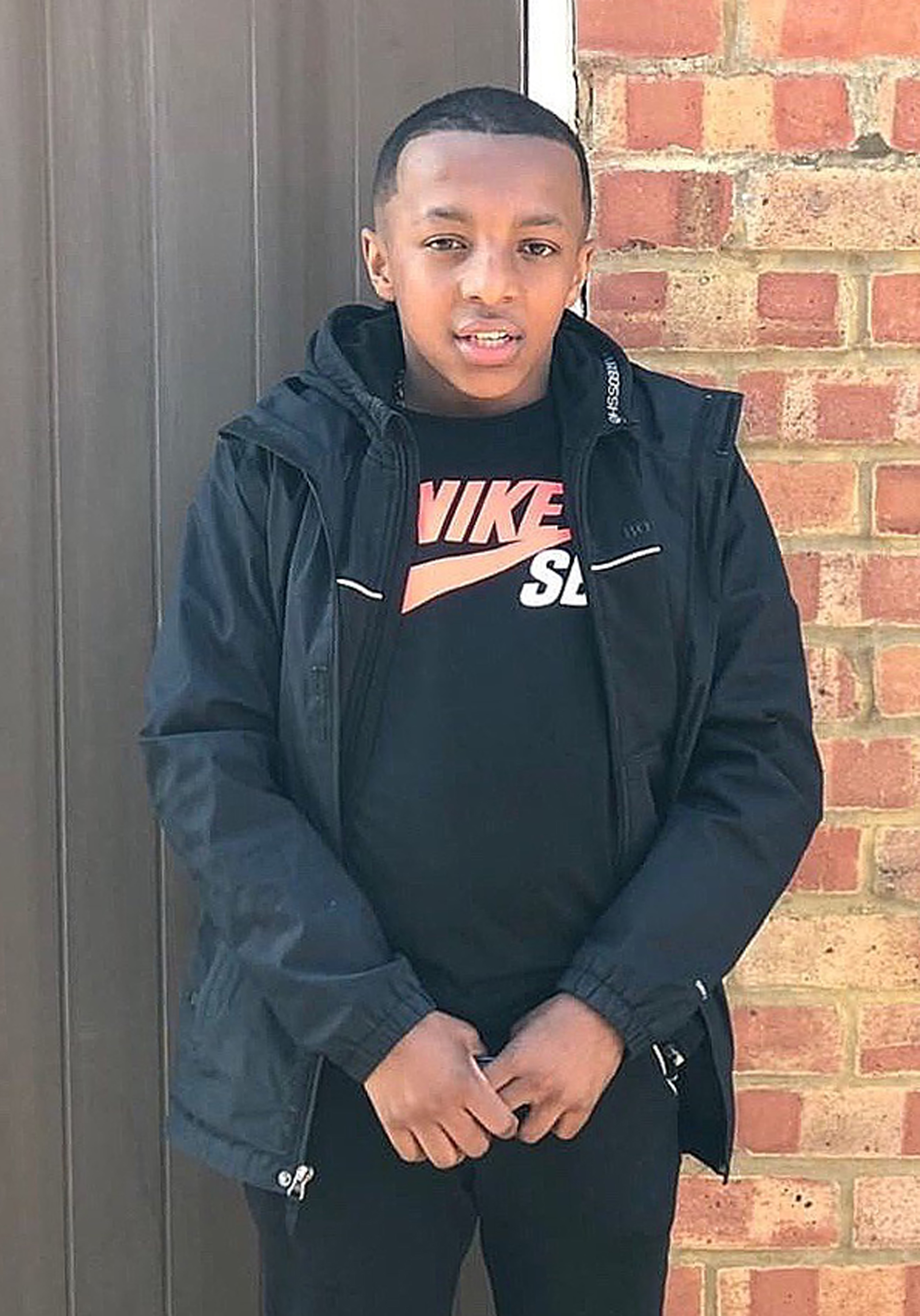 Judge Norton told him his posts had influenced her decision to lift the reporting restrictions which had prevented the press from naming him, stating "you put yourself in the public domain".

The boy defendant was detained in a young offenders institute for four years for one count of wounding with intent to cause grievous bodily harm, which he had denied and one count of possession of a knife in a public place, which he admitted.

Judge Norton, before sentencing the boy, pleaded with him to change his ways, saying: “You are young and although from all that has been placed before me, you seem to want to go down the path of offending, there are still people out there who have faith in you and your ability to succeed in life. Take that support”.

Cashley, who had laughed and smirked while sitting at the video link booth in HMP Feltham, promised he would take the help on offer.

Richard Smart, hearing the news of the judge's decision, said: "It is absolutely brilliant. He needs to be taught a lesson, he has been doing this since he was a child.

"He is a nuisance on the street, even while he was inside he was boasting.

"It is not a joke that he has ruined people's lives and the community has got to be on guard. It is not fair." 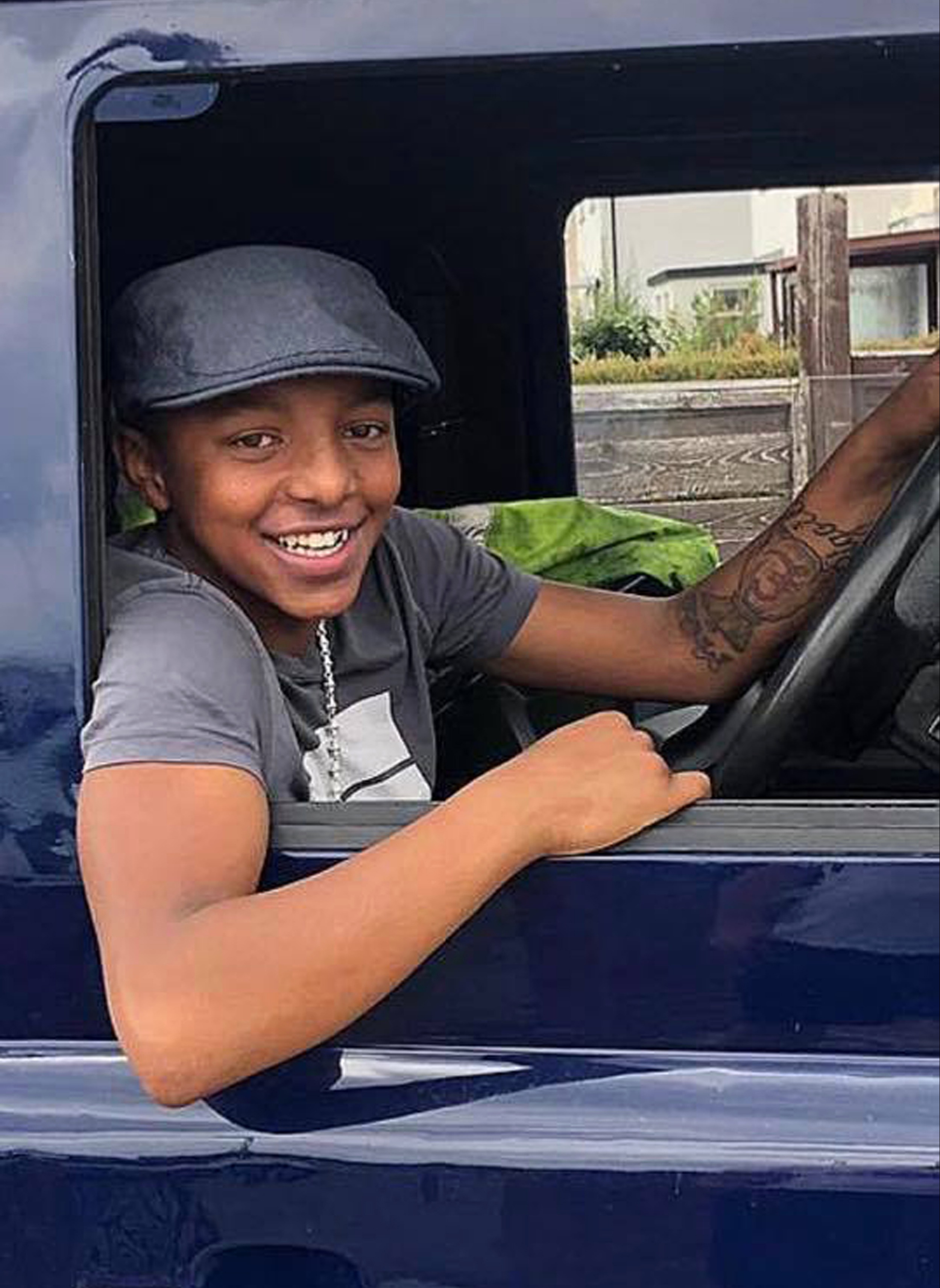