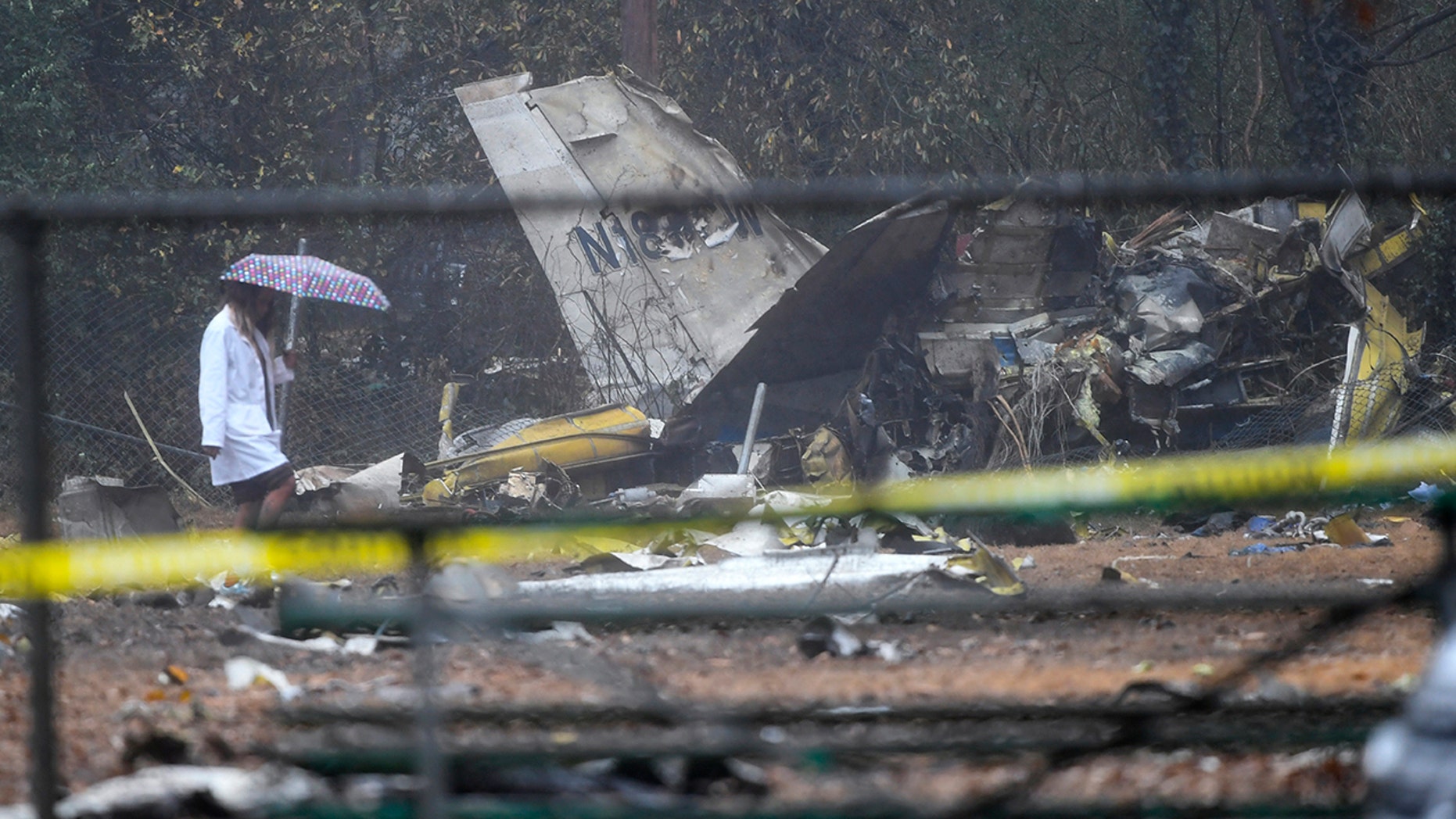 A person investigates the scene of a small plane crash in a city park which killed all on board, Thursday, Dec. 20, 2018, in northwest Atlanta.
(AP Photo/John Amis)

A Tennessee businessman was among four killed in a plane crash Thursday after it plunged onto a football field at an Atlanta park.

Wei Chen, the founder and CEO of Sunshine Enterprise, Inc., was killed along with three other members of the business, Mike McAnnally, an executive of one subsidiary of Wei’s companies, told the Memphis Commercial Appeal. McAnnally could not immediately release the names of the other victims.

The aircraft was “shooting out of the sky,” Reggie Dumas, who witnessed the crash, told reporters at the scene. The plane’s wreckage was spread out across the entire football field, Atlanta Fire Rescue Sgt. Cortez Stafford.

The Cessna Citation V jet was headed to the Millington-Memphis Airport when it went down, airport Executive Director Roy Remington said.

“This is a tragedy,” Remington said.

Wei’s Sunshine Enterprise was found in 1998 and “focuses on the wholesale and distribution of Chinese construction and industrial equipment,” according to the company’s website.

Wei became the first Chinese pilot to circumnavigate the glove on a single-engine plane when he completed his trip in 2011, according to the Commercial Appeal. He stopped in 40 cities along the way and raised $250,000 for St. Jude Children’s Research Hospital.

He moved to Memphis in 1996 and attended the University of Memphis on a scholarship to the International MBA program at Fogelman College of Business and Economics. He told the Commercial Appeal in 2011 that he met his best friend and future wife in his first week. 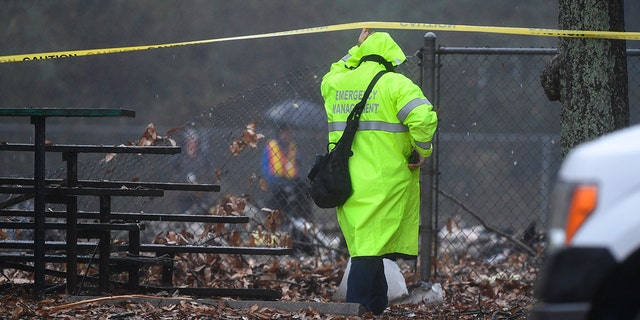 An investigator works the scene of a small plane crash in a city park which killed all on board, Thursday, Dec. 20, 2018, in northwest Atlanta.
(AP Photo/John Amis)

“When I came to Memphis I didn’t speak much English, I didn’t have any money and I didn’t know anyone,” he said. “In the first week, I met my best friend and my future wife-to-be. Then I started my business. Memphis can offer opportunity, if you work hard.”

The University of Memphis released a statement on Wei’s death, according to FOX 5 Atlanta.

“The University of Memphis is deeply saddened by the tragic death of Wei Chen, a University of Memphis alum and supporter who served on several University boards including the Alumni Association National Executive Board of Directors,” the statement read. “This is a tremendous loss not only for the UofM but the entire City of Memphis. Our thoughts and prayers are with his family and friends during this solemn time.”