London: The doomed 1845 Arctic voyage of Sir John Franklin to the North-West Passage was one of the greatest disasters of British polar history, ending in the deaths of Sir John and 129 crewmen.

Now the Inuit community close to where the wreckage of the HMS Terror and its sister ship, HMS Erebus, were found say its curse has been reawakened – and is claiming lives in the tiny indigenous settlement. 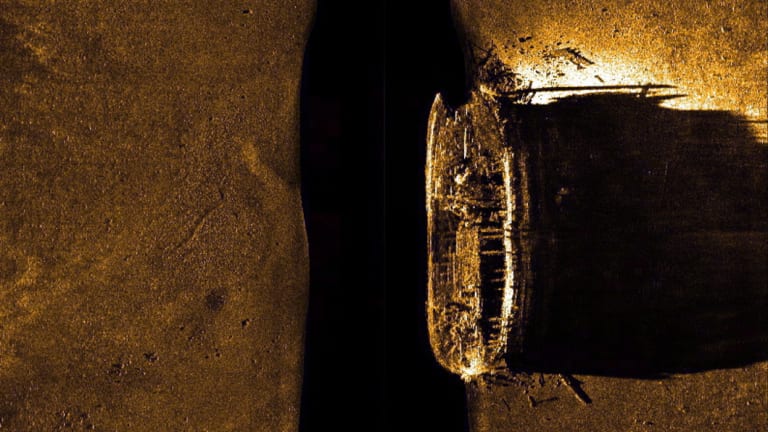 Fear has gripped the remote settlement of Gjoa Haven, on Canada's King William Island, amid claims of "non-human" beings stalking the ice.

The ships left England on a mission led by the Victorian explorer to navigate a route through the Northwest Passage. They became frozen near King William Island and none of the men on board survived.

Sir John had been governor of Van Diemens Land (now Tasmania) and his wife, Lady Franklin, was the driving force behind a series of expeditions which searched in vain for her husband and the two lost ships.

The wrecks of Sir John's "lost expedition" were only recently discovered by Canadian divers near Gjoa Haven – HMS Erebus in 2014 and HMS Terror in 2016.

Divers have been removing artefacts from the wrecks which are expected to go on show at a local museum. But six unexpected deaths in two weeks has led to a belief among the 1000-strong Inuit community that the wrecks should not have been disturbed.

Jacob Keanik, whose brother and nephew drowned in a boating accident after the ships were found, told Canadian radio: "People are superstitious. They feel there is a connection between the deaths and disturbing the wreck sites.

"My late mother told me, even before these wrecks were discovered … the whole King William Island has non-human people that we cannot see.

"It's a funny feeling when we get on the other side of the island. You sense that somebody's around you, but there's nobody around you."

Other deaths included a vehicle accident and a heart attack.

Tamara Tarasoff, an official with Parks Canada, the government agency protecting marine conservation areas, said the community "feel the wrecks are cursed and should not be disturbed".

Fred Pedersen, of the Kitikmeot Inuit Association, told concerned residents of Gjoa Haven at a community meeting: "It is only artefacts that are being taken off wreck sites.

"There are plans in place that if any bodies are found, they will be left in place. We will not bring up or disturb human remains." 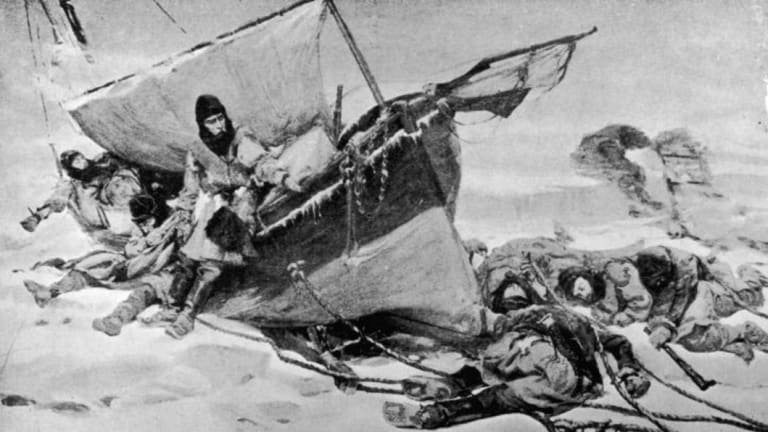 The site of the HMS Erebus wreck was blessed by Inuit "guardians" shortly after it was discovered but no quick blessing was carried out for HMS Terror.

That blessing has now been performed in an attempt to stop the "curse". 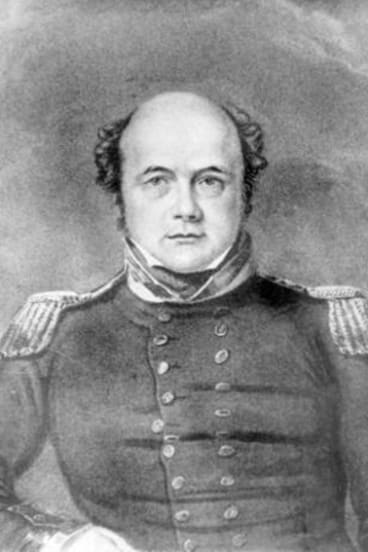 "Following the tragedies, elders blessed sand from Gjoa Haven and the guardians brought it to the wreck of HMS Terror, where they sprinkled it over the wreck and performed a blessing," Dominique Tessier, spokesman for Parks Canada, told Canadian radio.

"The blessing was led by Inuit from Gjoa Haven."

The first blessing on the Erebus site was carried out by Louie Kamookak, an Inuit elder, but he died before being able to conduct the blessing on Terror.