Three people were killed in a helicopter crash when a loose pair of trousers flew out of the cabin and wrapped around the tail motor, an investigation found today.

The aircraft went down leaving no survivors in Wanaka, New Zealand in October.

Now the bizarre cause of the tragedy has been revealed in an Transport Accident Investigation Commission report. 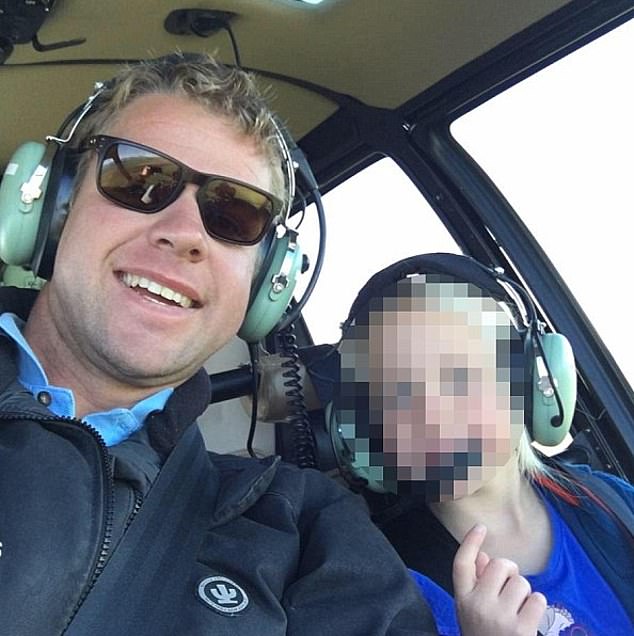 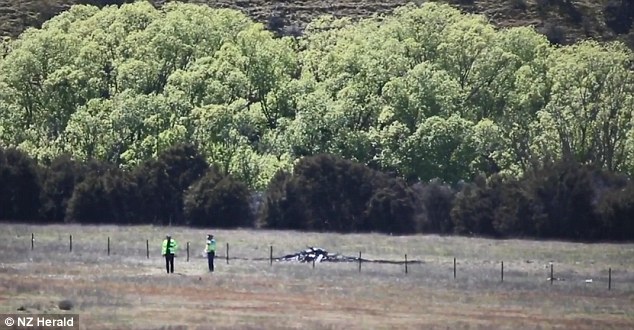 Two Department of Conservation staff were also on board and police confirmed that there were no survivors. Pictured: The scene of the crash

‘There is evidence that a pair of over-trousers that had been packed in the cabin came out of the helicopter and became entangled in the tail rotor,’ chief commissioner Jane Meares said.

Releasing its interim findings, the commission said the case underlined the danger of loose items in helicopter cabins.

The crash occurred on October 18 when the helicopter was taking off, claiming the lives of the pilot Nick Wallis and two conservation department workers.

The commission also released an interim report into that crash on Thursday, finding the most likely cause was a main rotor drive-shaft failure that caused the helicopter to break-up mid-flight. 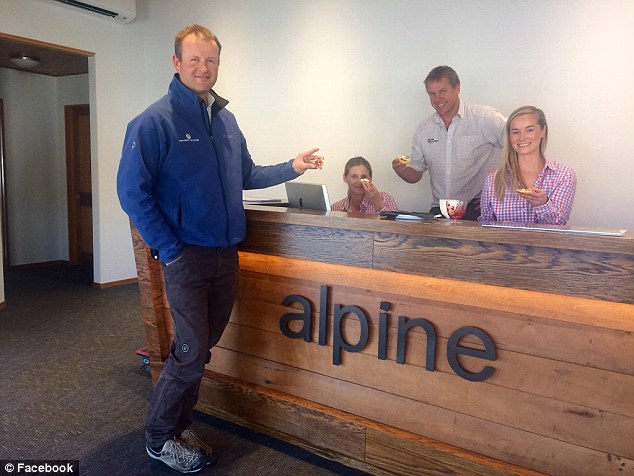 Nick was the youngest of four brothers and less than three months earlier, his older brother Matthew (left) also died in a helicopter crash

It is understood that Nick and the DOC staff were on their way to bring a herd of wild goats under control in the Haast area.

The helicopter left Wanaka Airport at 10.51am, headed for Landsborough Valley. It was seen bursting into flames after it crashed into a nearby paddock.

Emergency services were called to the scene of the crash at about 11am.

Nick was the youngest of four brothers. His older brother Matthew crashed near Stevensons Island, in Lake Wanaka, during a short solo flight from Wanaka Airport to Mt Aspiring National Park in July. 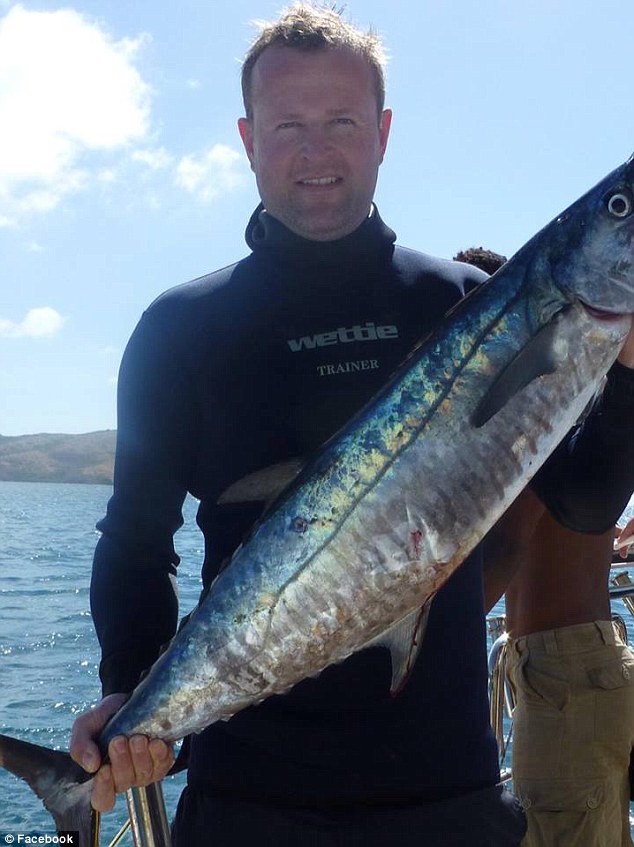 Nick, Matthew and their other brothers Toby and Jonathan together ran an Alpine Lodge called Minaret station, and all four are highly experienced fliers.

They are the sons of helicopter pioneer Sir Tim Wallis.

The family is well-known and much-loved in the area. Nick leaves behind a wife and their twin seven-year-old daughters.

‘We acknowledge this is the second helicopter crash in the Wanaka area in recent times and the impact this will have on the local community,’ Inspector Olaf Jensen said at the time. 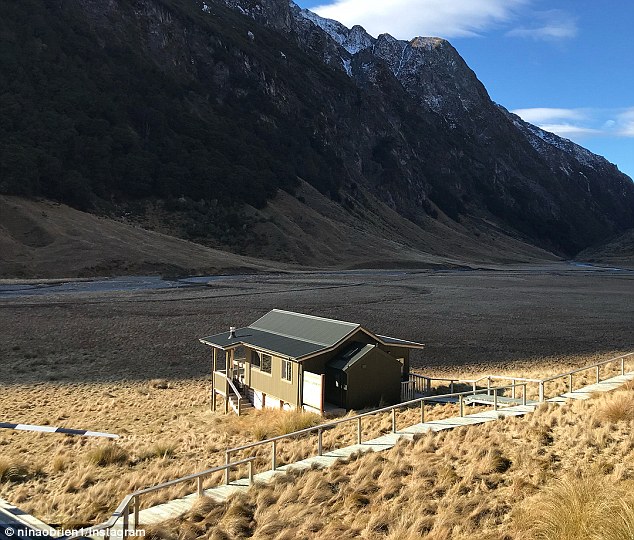 Nick, Matthew and their other brothers Toby and Jonathan together ran an Alpine Lodge called Minaret station, and all four are highly experienced fliers

He added that police were working closely with victim’s families to provide support.

Nick had been flying a brand new Hughes 500 helicopter, and a former DOC worker who has flown with Nick many times, was baffled as to the cause of the crash.

‘It will be really interesting to find out what has happened here,’ he told local reporters.

‘I can’t believe it would be a pilot error as Nick was super experienced and a really talented pilot.’ 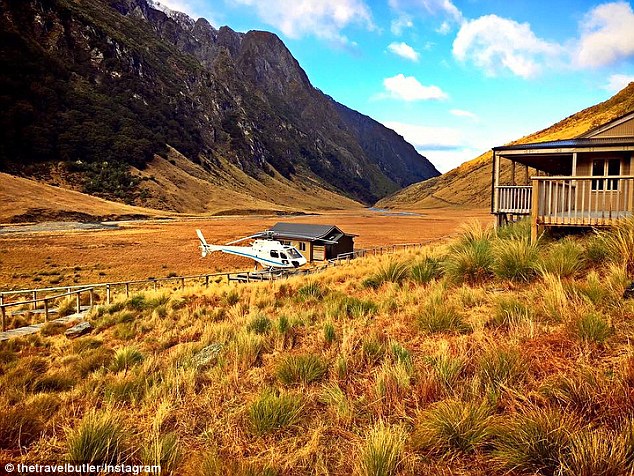 Police are still investigating the cause of the crash, but it is understood that Nick and the DOC staff were on their way to undertake control of wild goats