A THUGGISH drug addict has been jailed for eight years after ploughing his former partner's car into a Chinese takeaway on a Friday night.

Lewis Cadogan, 31, smashed through the window of the Man Po takeaway after leading police on a dangerous 80mph chase in Ely, Cardiff. 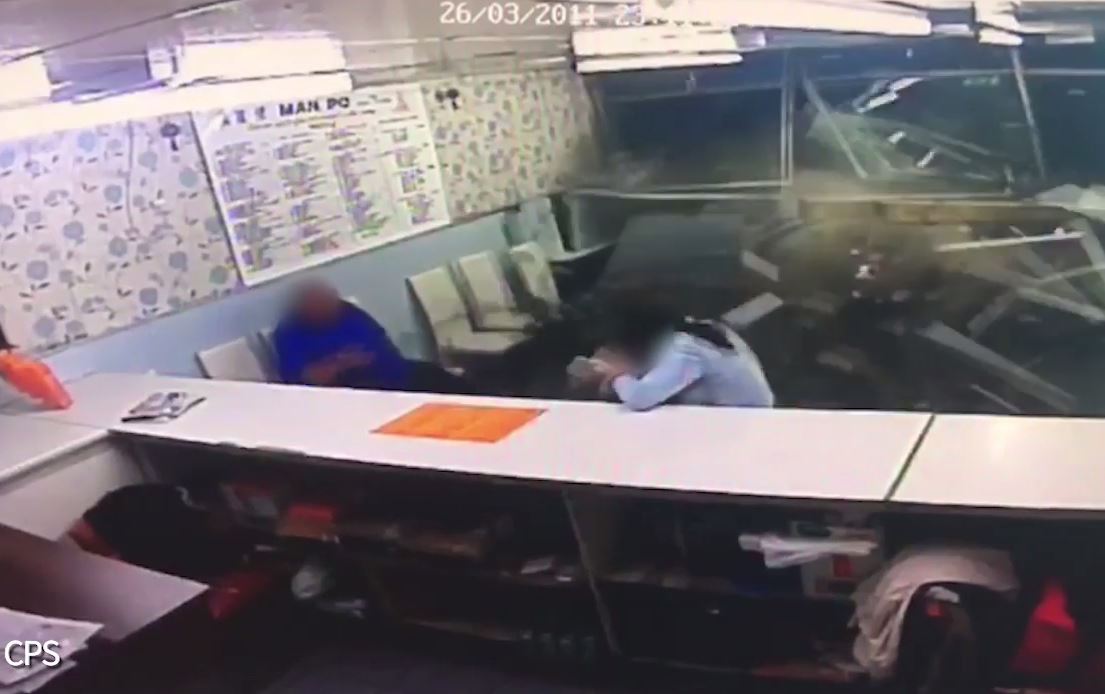 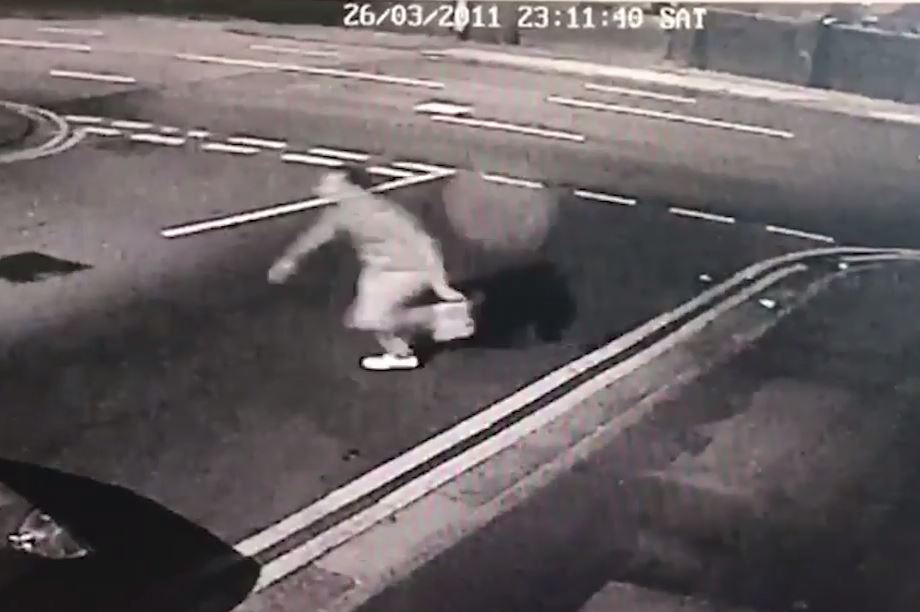 Customer Gemma Richards had been ordering food on her daughter's birthday when the Vauxhall Astra smashed through the takeaway window.

Leah Pollard, prosecuting, said: "The only thing she could do was put her head in her hands and wait for the car to hit. She thought she was going to die."

She was rushed to hospital after having a seizure linked to shock and suffered bruises to her hip, stomach and right leg, and tissue damage in her right ankle.

In a victim impact statement she said: "Since the incident I have been all over the place. I feel I don't know myself any more.

"Everything gets so hard to deal with on a daily basis. Even the littlest things. I just want to be in my house all the time. I feel so tired, I feel sorry for my children. The amount of times they see me crying.

"I just want to be normal again. I have been having flashbacks about the incident a few times a week. There is no warning. Everything around me feels like a danger. Every time I am in the car I feel overwhelmed.

"I don't let my kids play in the front garden any more because of the cars going down the street. It has wrecked my life.

"Some days I have said I think I wish he had killed me that day, I live it over and over, again and again and I feel I am never going to get over it.

"I wish I couldn't remember it."

Newport Crown Court heard how Cadogan had been driving his ex-partner's car when she gave him the keys to change the tyres on June 8 last year.

But he failed to pull over when spotted by police and led them on a high-speed pursuit, weaving round stationary cars at traffic lights before crashing into the Chinese takeaway.

In a statement David Lai, owner of the takeaway, said he was left £16,500 out of pocket covering the damage caused while waiting for his insurance to cover the costs.

He said: "I have had to borrow from friends and family in order to keep the business going.

"I have a six-month-old daughter and the seriousness of the incident has affected my life.

"I ended up missing payments on my mortgage."

The court heard how Cadogan fled the scene covered in blood. He was arrested at the home of his former partner, Kayleigh Carey, the next day.

After being granted bail, he was later arrested for threatening Ms Carey and friend Brianna Tobin in a series of phone calls.

He threatened to put a firework through her letterbox and called her 20 to 30 times a day.

Hashim Salman, defending, said there had been difficulties engaging with dad-of-two Cadogan while in custody.

He said: "He has a history of crack cocaine use and in particular with a drug commonly referred to as spice.

"It is a drug which has a profound effect on those who misuse it and this has prevailed in this case."

Cadogan was sentenced to eight years and three months imprisonment.

Sentencing him Judge Daniel Williams described the CCTV of the takeaway incident as "absolutely horrifying".

He said: "[Ms Richards] thought she going going to die.

"She was injured both physically and psychologically. She says in essence her life has been wrecked." 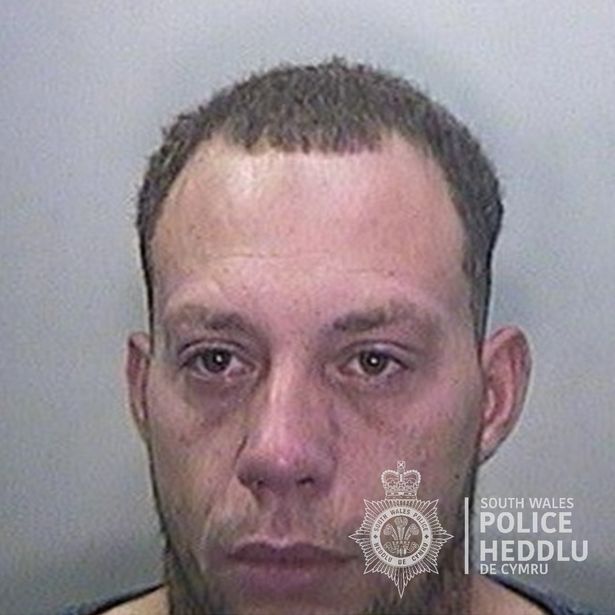 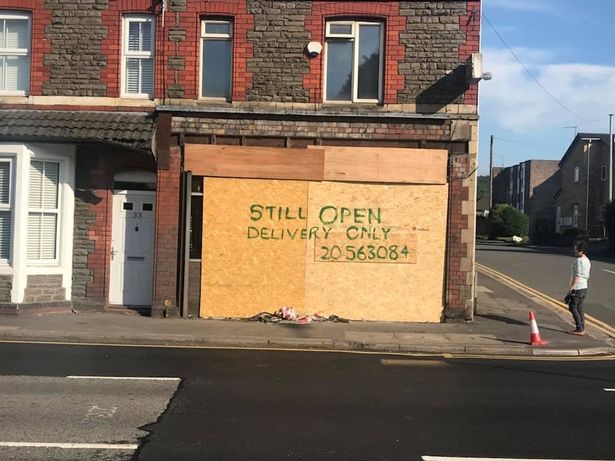 South Africa's boozy church struggles with COVID lockdown rules
We and our partners use cookies on this site to improve our service, perform analytics, personalize advertising, measure advertising performance, and remember website preferences.Ok