A TRAUMATISED mum told how she feels she "failed" her baby girl after she was stabbed in front of her by a crazed knifeman in a random attack.

Josephine Conlon, 36, was slashed seven times in the face and neck by Mark Brazant as she walked with her daughter in a pram in Streatham, South London. 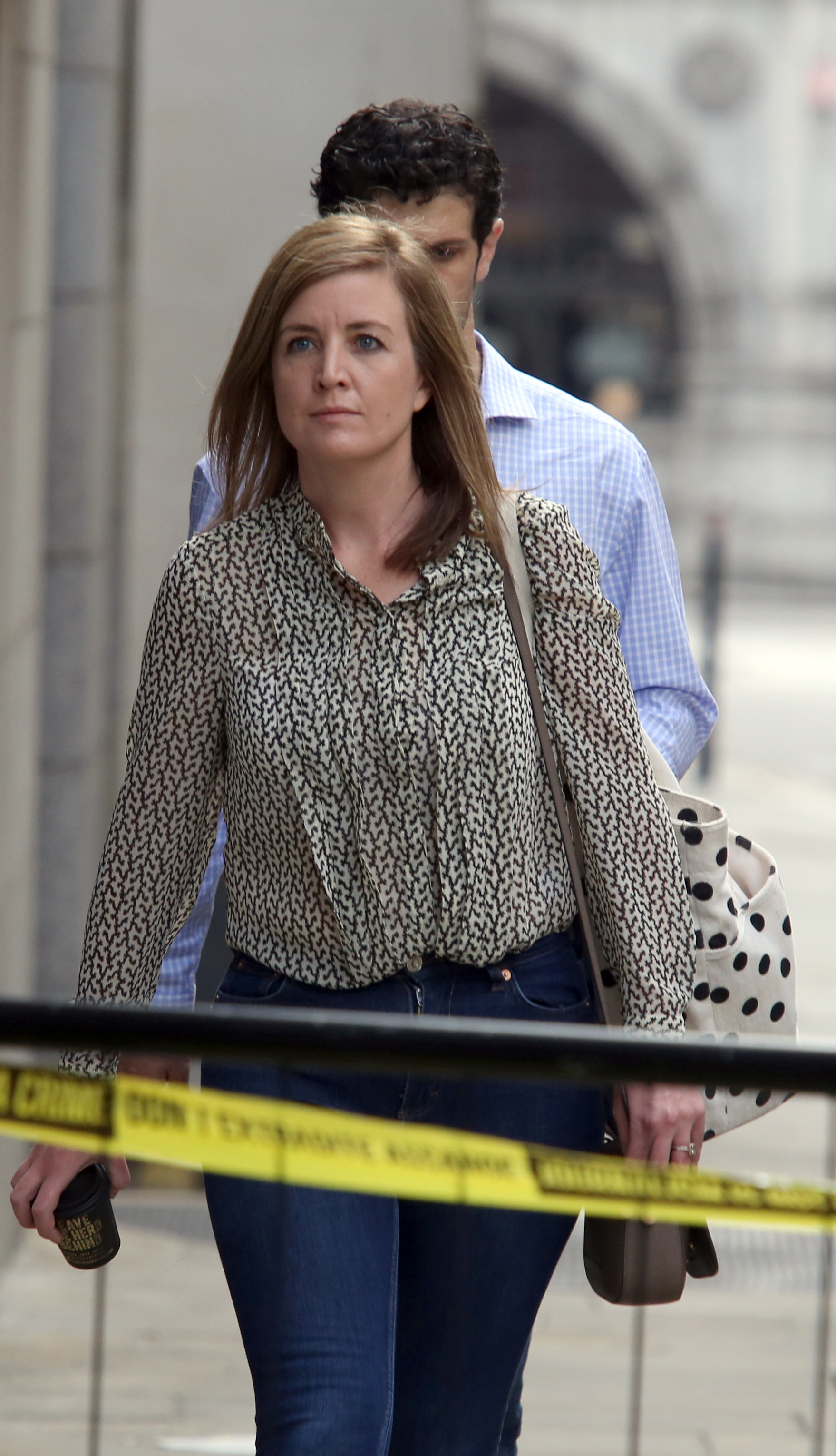 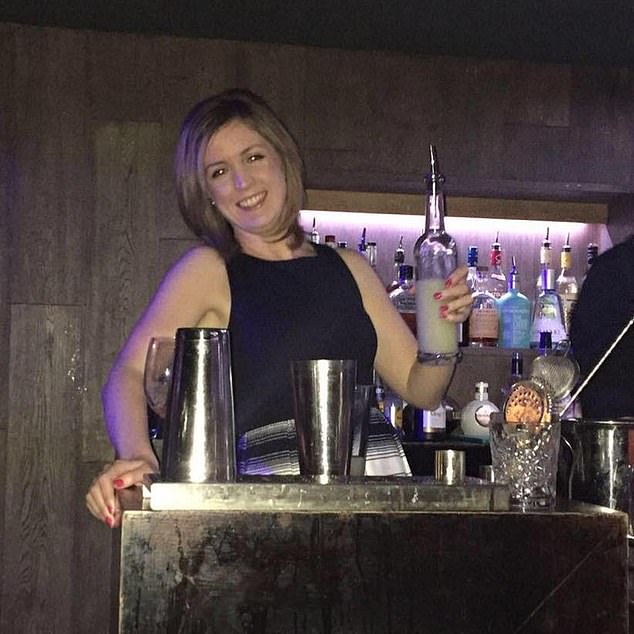 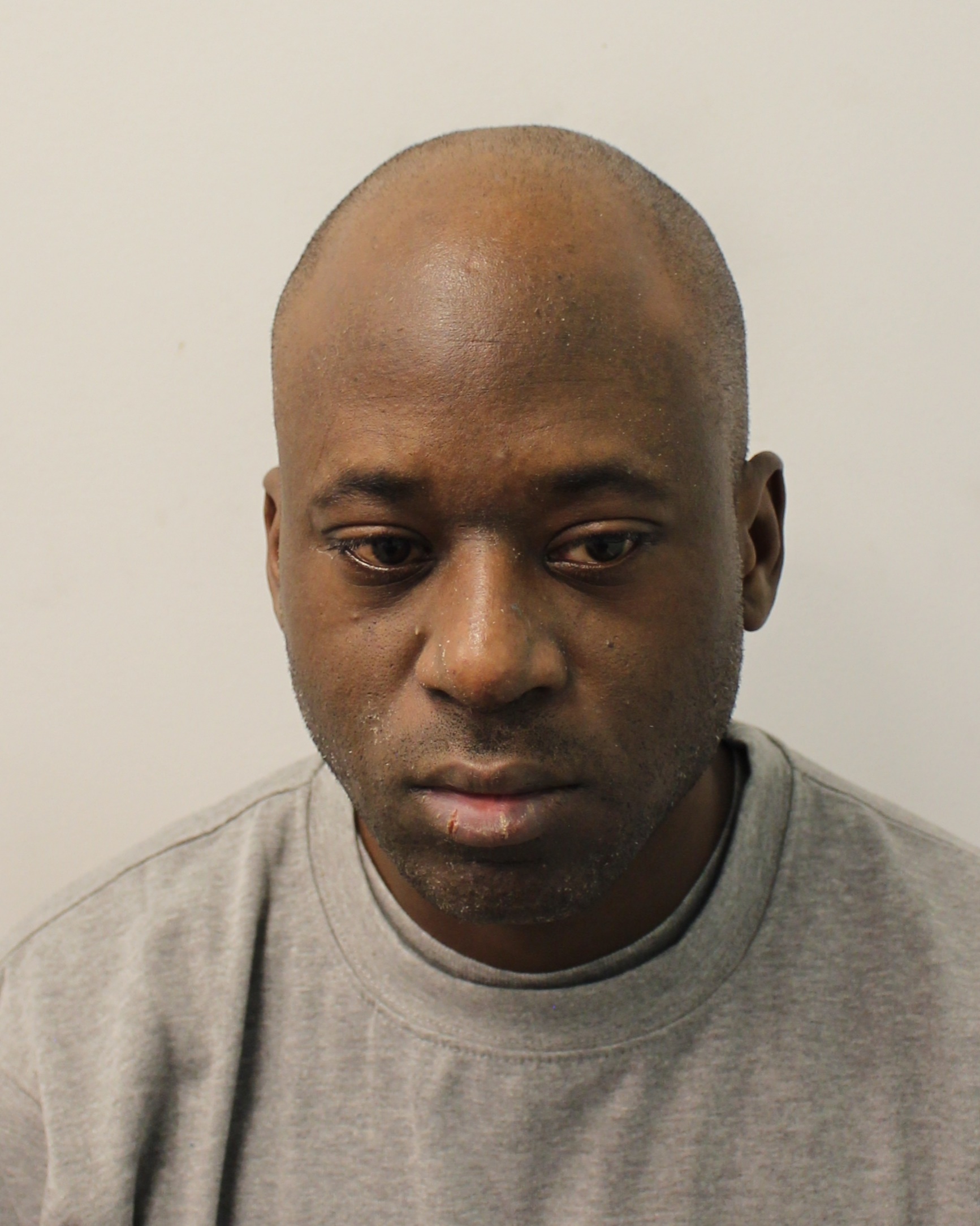 Brazant had only been released from jail six days before the attack for ambushing lone women.

But he was free to roam the streets despite his brutal history of violence after a blunder by supervisors.

Brave Josephine today faced her attacker at the Old Bailey today as he was caged for life with a minimum of 11 years split between hospital and jail.

She revealed her guilt in a powerful victim impact statement and told how she is unable to leave her house after dark. 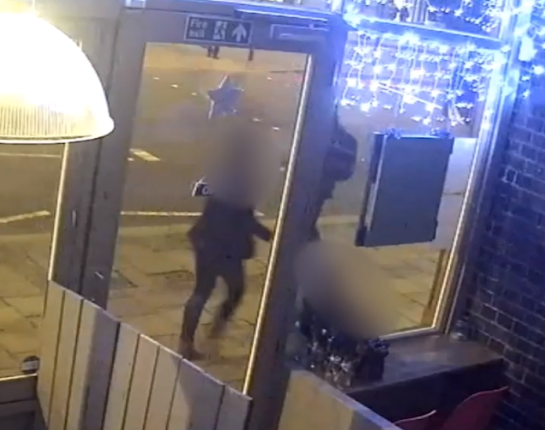 Josephine, who continues to have treatment for scars to her face and neck, also said she "struggles" in large crowds,

She added: "It has been almost nine months since the attack and although I worked really hard to rehabilitate myself, it feels my life is on hold.

"I am a very positive and social person and I love being busy. Before the attack I used to pack my weekends and evenings full.

"There have been periods where I have been very low… and it took me six months before I could go back to work.

"The physical wounds have been very hard to come to terms with. Having said that, I have been lucky – all I have is a few scars.

"I also feel I failed my daughter for walking her into such a dangerous situation and witnessing the attack on me. It could have been so different." 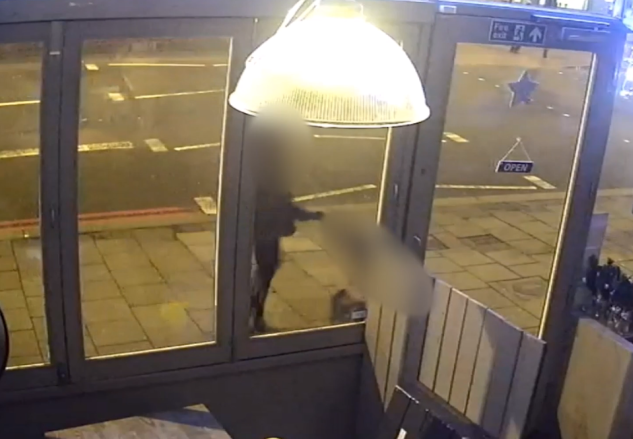 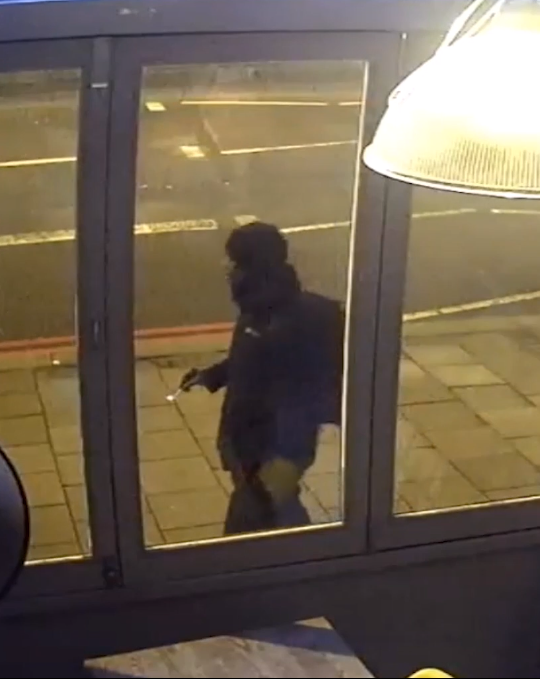 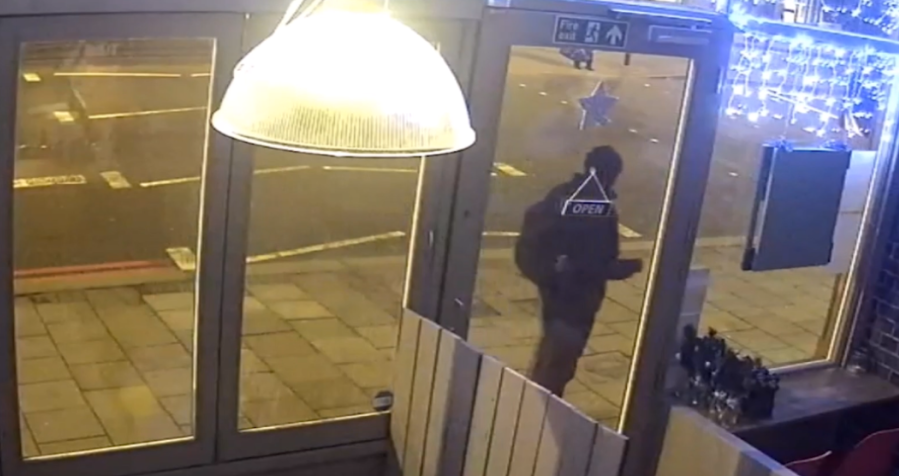 Her husband Greg, whose employers provided security in the wake of the attack after Brazant fled, told the court he had to be careful where he stood in relation to his wife so he wouldn't frighten her.

He added: "I hope one day we can get our life back as before. There will always be a shadow of what happened."

On December 30, the thug armed himself with a knife and travelled on public transport hunting for a victim.

Chilling footage showed Josephine crossing paths with Brazant as she walked through Streatham.

The paranoid schizophrenic skulked in the shadows after he picked out his prey before following the mum.

He then pounced on her and forcefully shoved her in the back before unleashing the terrifying knife attack.

She fell screaming into a driveway as the pram containing her baby daughter rolled on the kerb and became wedged next to a parked car.

'I COULD FEEL BLOOD'

Recalling the horror attack previously, Josephine said: "I remember thinking he had pushed me into the driveway because he was going to rape me.

"Then he didn't, he just started hitting me.

"I realised I was being stabbed. I was screaming a lot because I was not in the road so I wanted somebody to hear me.

Josephine was discovered covered in blood by a passerby, who had ran out when he heard her screams.

She was rushed to hospital where she was treated for seven stab wounds – including to her salivary gland – and still has scarring.

He had disappeared following his release from Thameside jail on Christmas Eve where he was to spend a year on post-sentence supervision.

The fiend had been banged up for a string of horror attacks on lone women but despite his violent past, supervisors had failed to meet him at the prison gates.

Brazant had been due to live at a supported house for people with mental health problems but staff raised the alarm when he failed to show up.

This meant he was free to prowl alone without supervision despite his brutal past.

Brazant carried out his first attack in 2017 when he hit a woman with a crutch at Lambeth North underground station.

And on November 26 last year, he attacked four women on the same day in a rampage of violence in the capital.

He grabbed one of his victims by the neck after accusing her of smiling at him and punched another for laughing.

After the attack on Josephine, Brazant tried claiming he was hearing voices telling him to hurt someone.

He said he chose the mum as a victim because she was small, female, pushing a buggy and he did not think she would fight back.

Having stabbed her repeatedly, he told himself "that's enough, that will do" and left, he said.

Brazant was on medication for his mental health condition but had stopped taking it.

He previously admitted unlawful wounding, but denied attempted murder and an alternative charge of wounding with intent – meaning he went on trial earlier this year.

But the jury was discharged after failing to reach a verdict despite more than 40 hours of deliberations.

Brazant then dramatically changed his attempted murder plea to guilty at the eleventh hour. 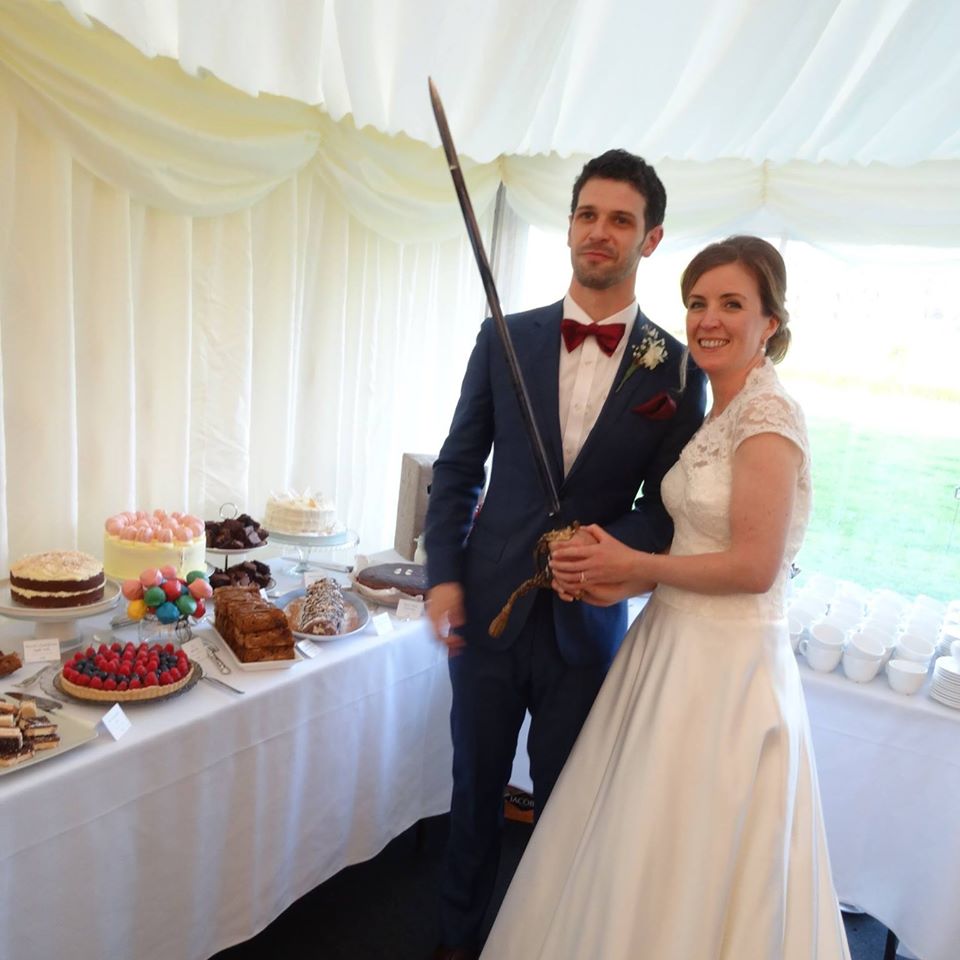 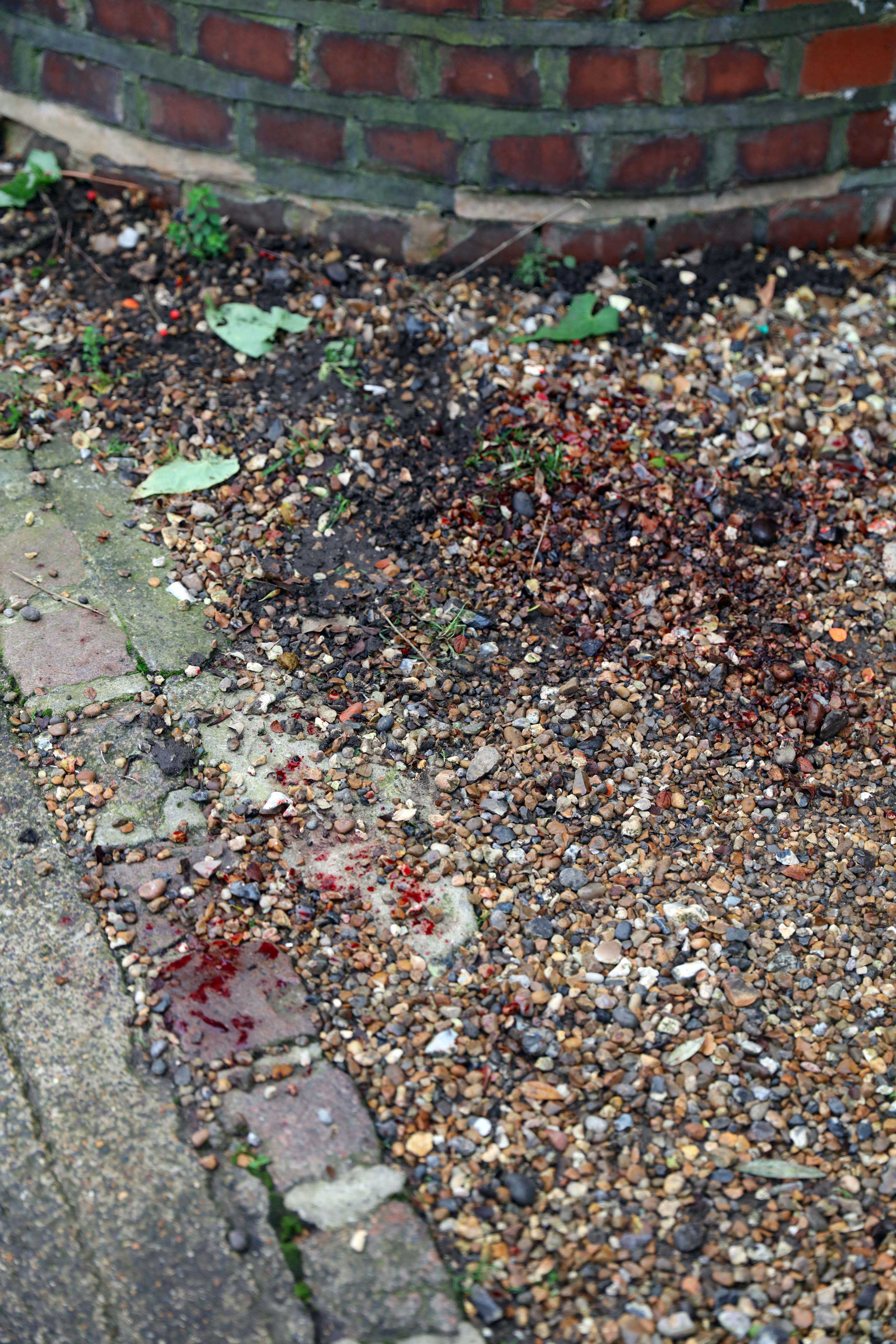 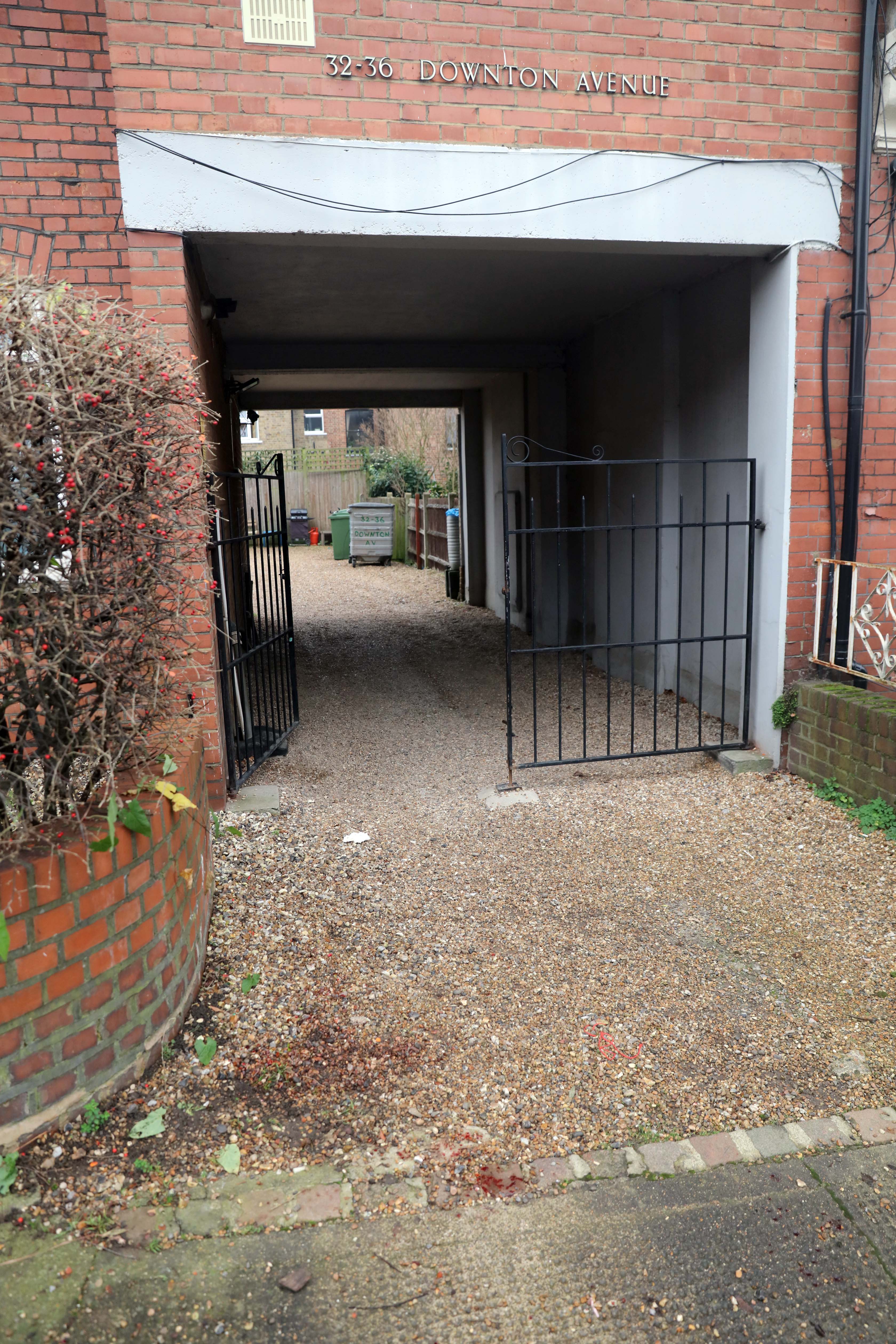 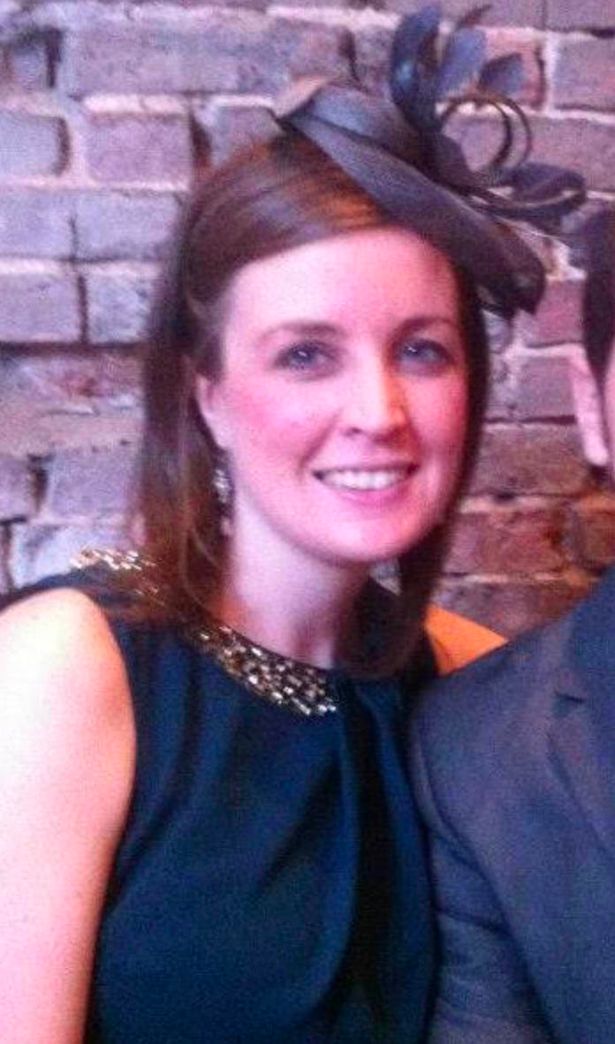