Patrick Fitzharris and his uncle Jimmy went to the supermarket in Hemel Hempstead, Hertfordshire, on Saturday and filled a trolley with £181 worth of goods. 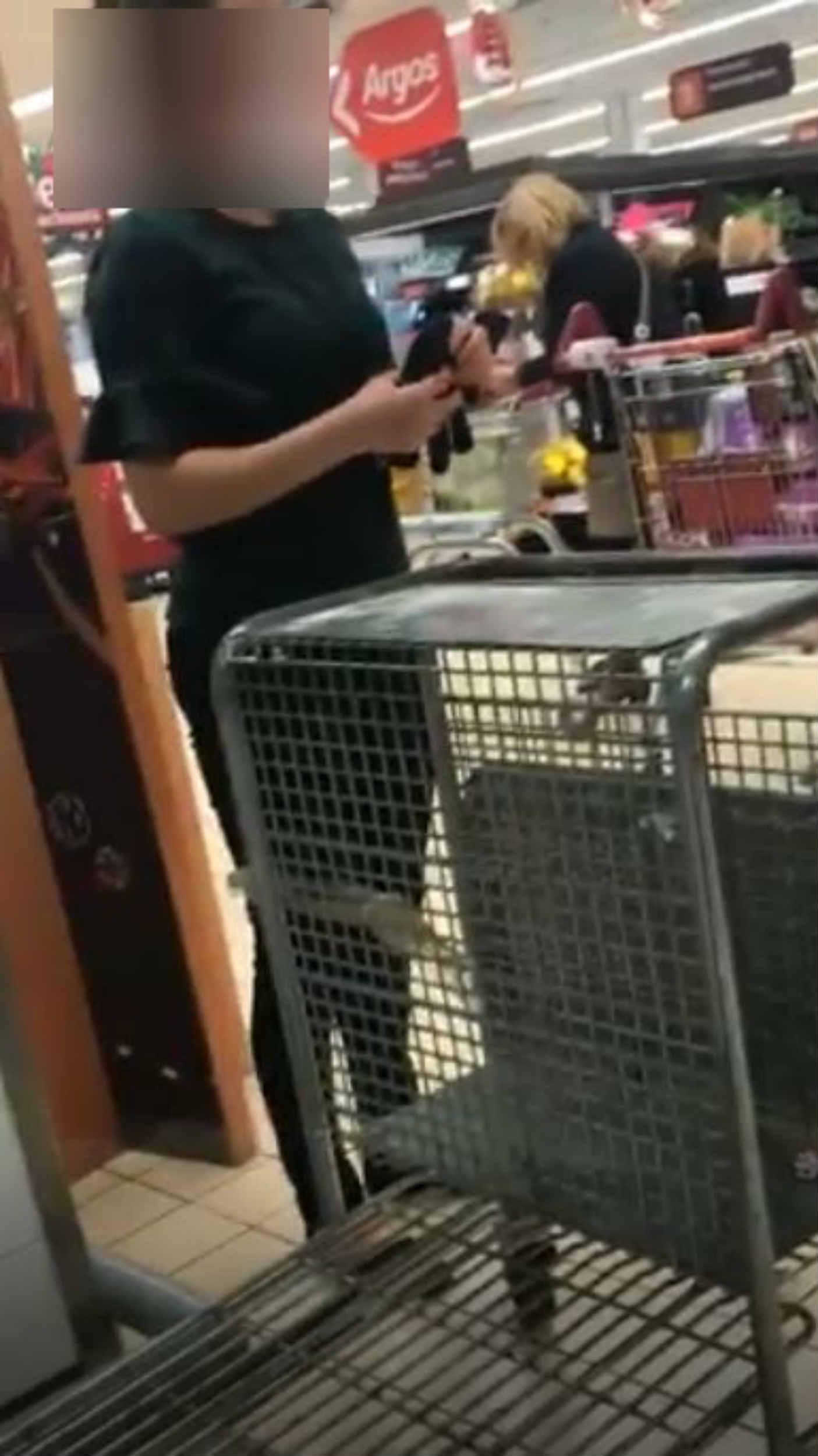 They had wanted to film the moment they handed over the products as part of the "Food Bank Challenge", which has been sweeping social media.

But employees told the men they didn't want to be on camera, sparking a row which Patrick filmed and posted it on Facebook.

Captioning the clip, which has been watched more than 170,000 times, Patrick claims one of the staff members "wouldn’t do it" over "[us] being travellers."

In the footage, he can be heard saying: “It was a good gesture, I don’t understand why you couldn’t have done it.” 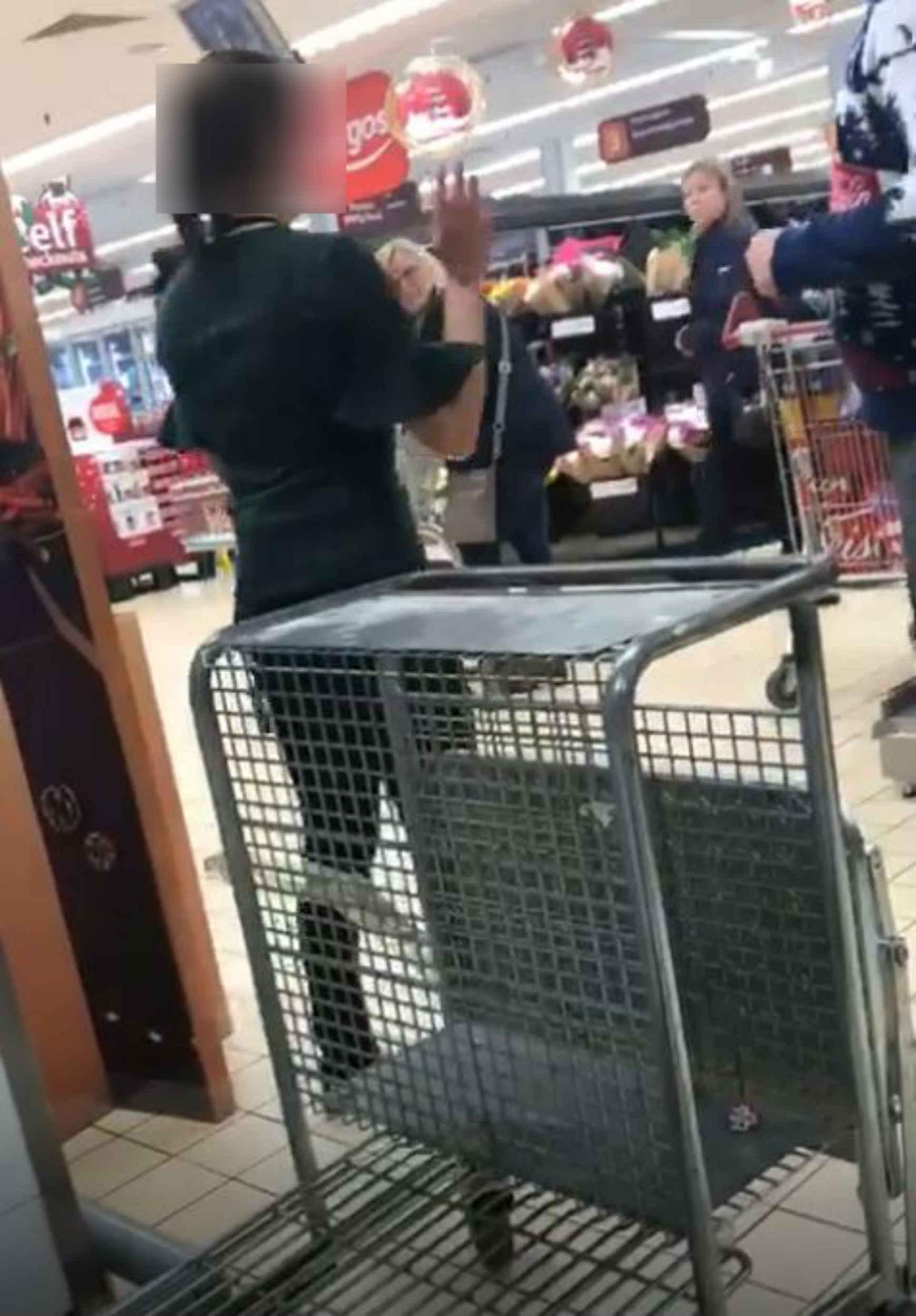 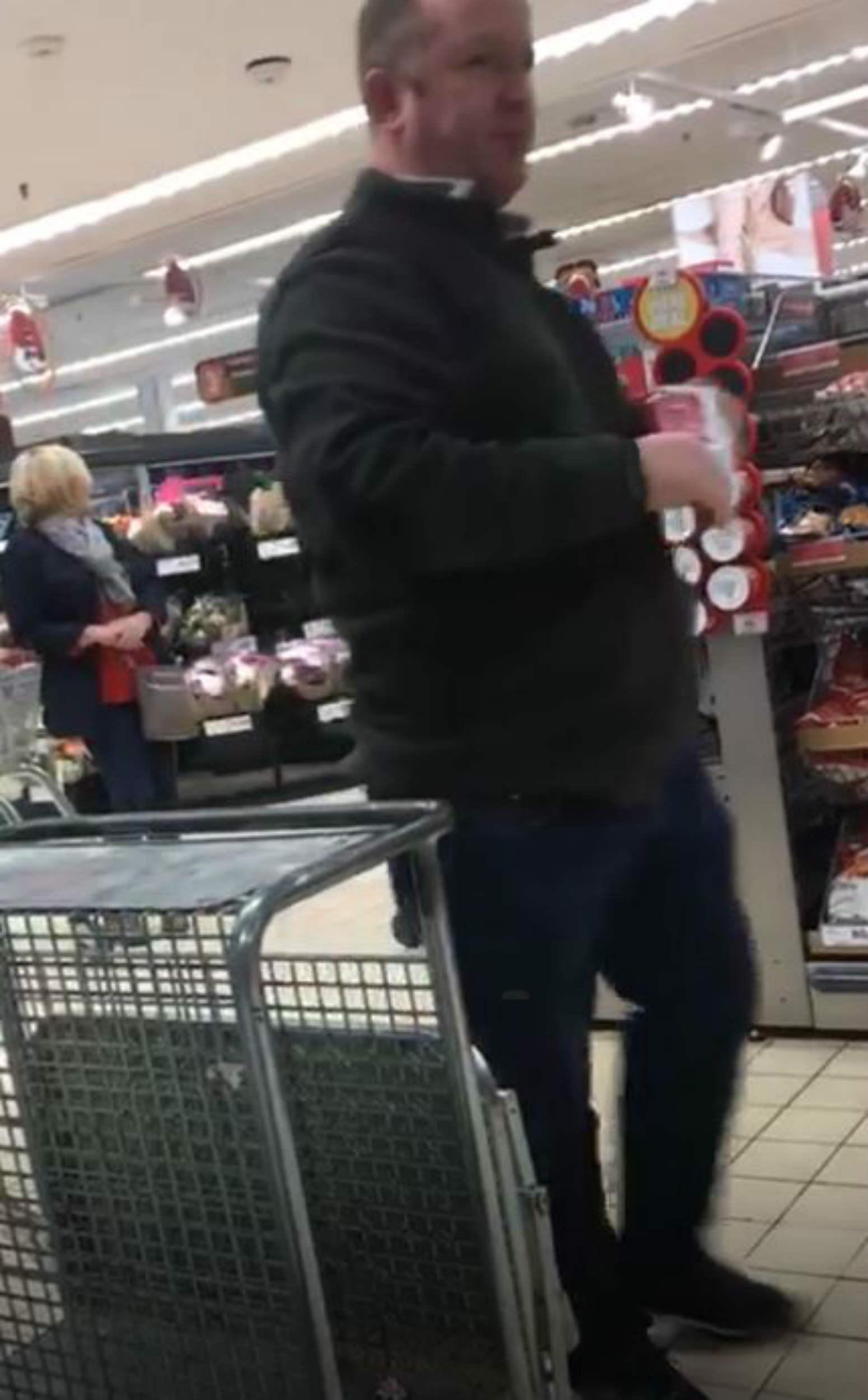 A female worker then replies: “It shouldn’t be about the publicity though should it, it should be about making the good gesture.”

Patrick responds: “But that’s the whole point of it it’s the nomination when you’re getting nominated for the homeless you be a big man.

Jimmy can then be heard calling the other employee present a “t**t” before Patrick adds: “Silly, honestly, just very very stupid.”

A further clip shows Jimmy trying to follow one of the employees saying: “I’m going to make a complaint against you and get you sacked. 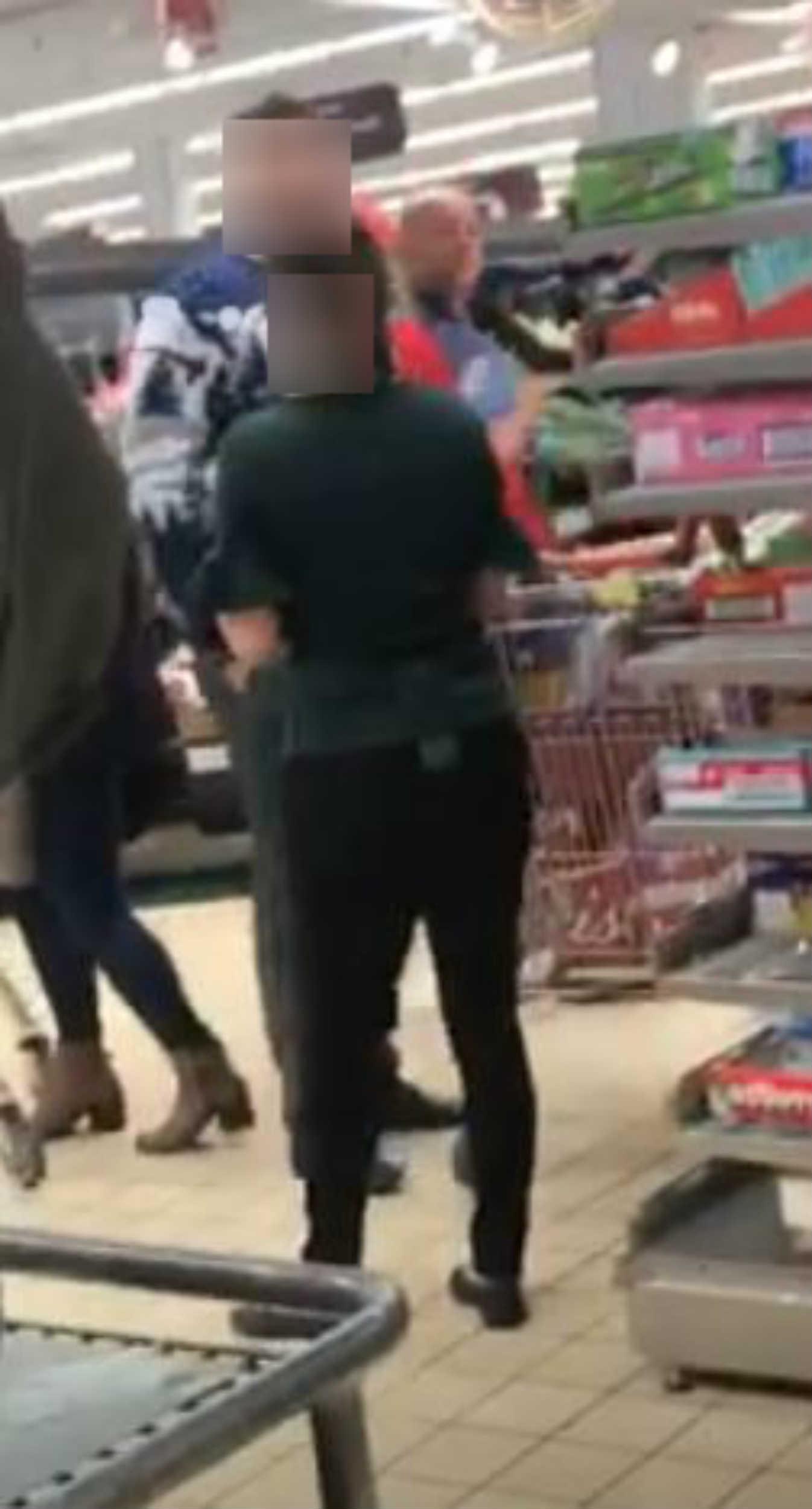 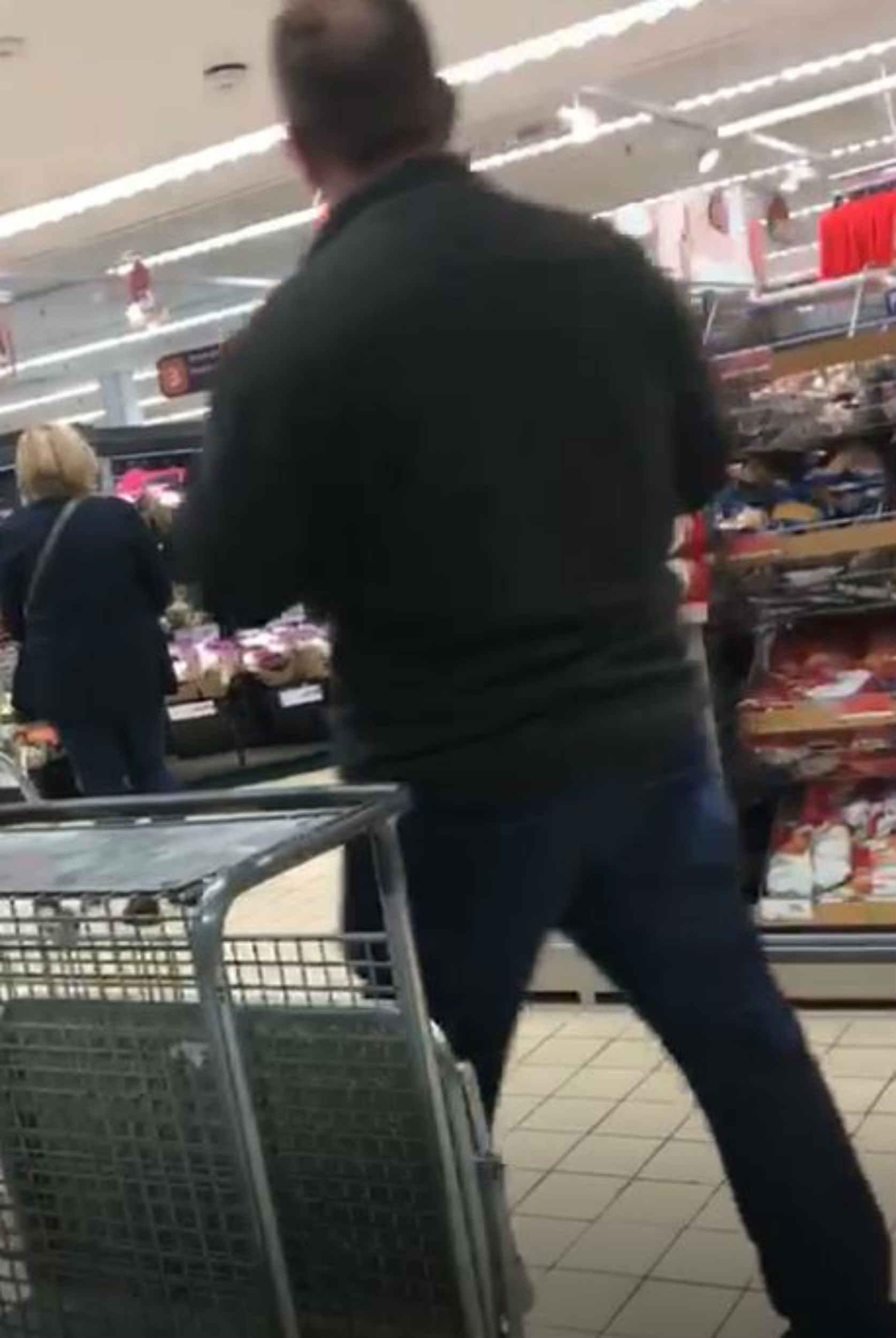 "You won’t be the manager of this store for much longer.”

Patrick then says: “We’ve got you on video as well saying that he feels like he’s getting mocked.”

A staff member responds: "We haven't refused it."

The men were taking part in the Food Bank Challenge, which involves people filming themselves donating a trolley of food at a supermarket, posting the video online and nominating friends to do the same with the hashtag #Foodbanknomination. 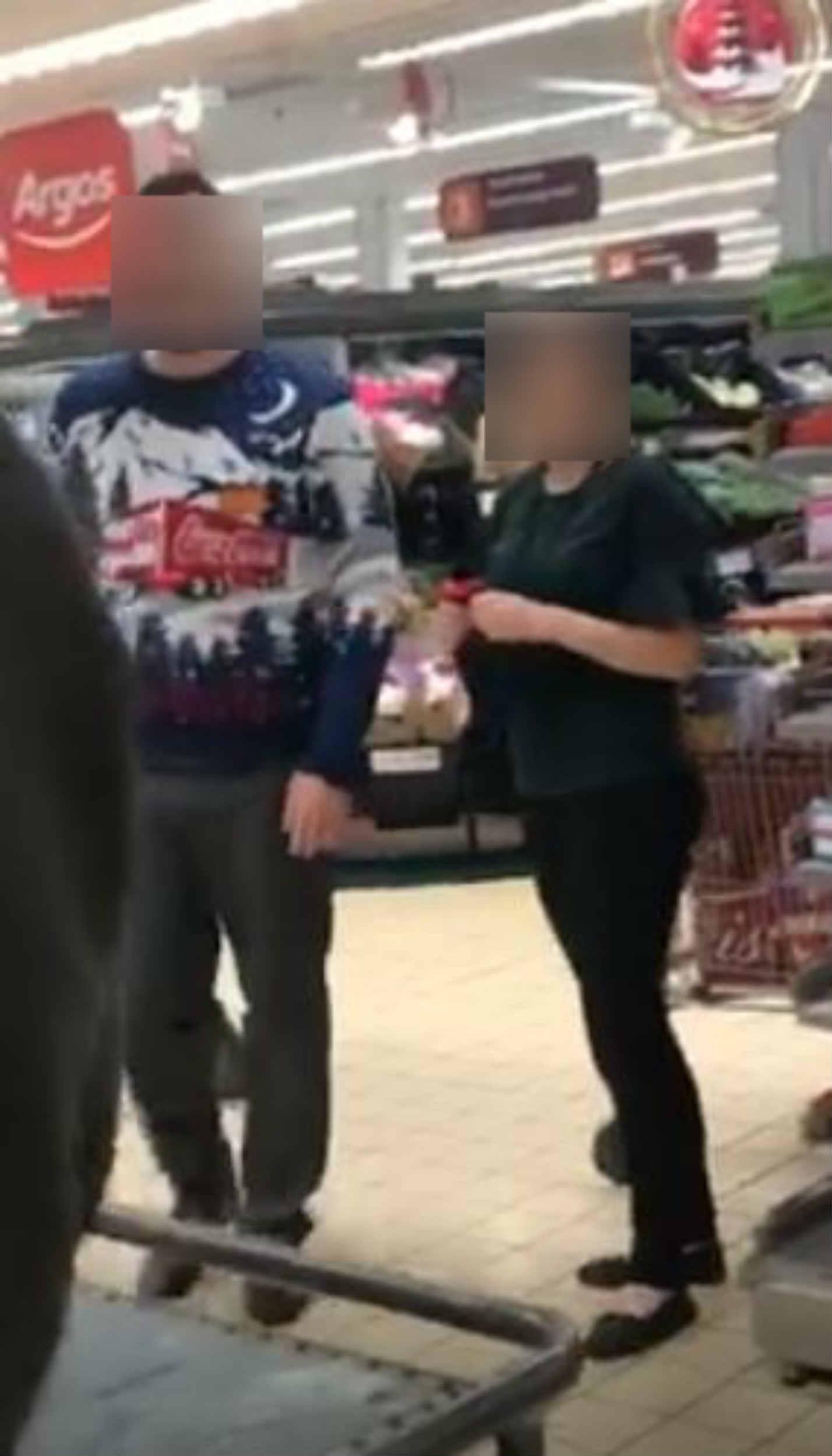 People have 48 hours to complete the challenge, which was first started by traveller Watson Harrop, 30, of Bishops Auckland in County Durham, who went viral with his clip.

Speaking today, Jimmy said: “I was p***** off. Why are they being so spiteful? When it was the travellers that started this nomination off?

“I’ve been born and reared here all my life and my wife comes in every two or three days.”

A spokeswoman for Sainsbury's said: “We are an inclusive retailer. Our colleagues explained they were not comfortable being filmed but would be happy to video the customers with their donation.

“Sadly this was refused and our colleagues were asked to provide a refund, which they arranged.”